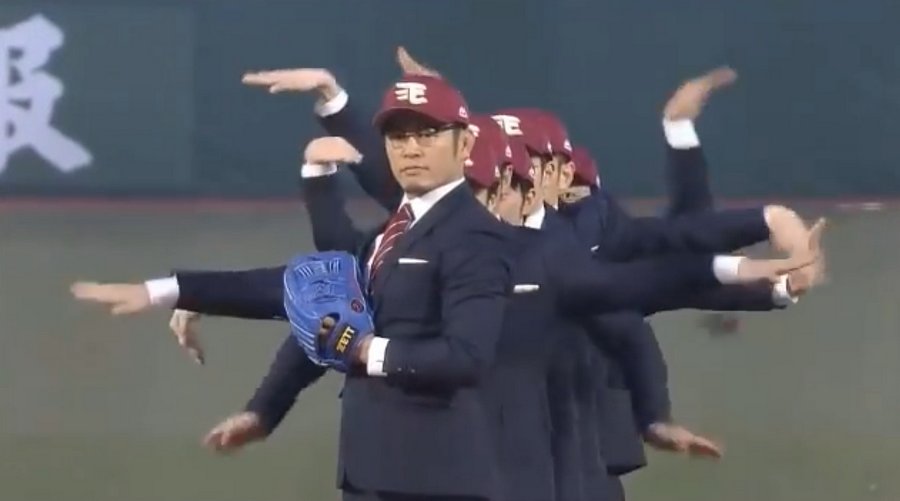 Last week Genki Sudo and his dance troupe WORLD ORDER were invited to throw the ceremonial first pitch to kick off the start of Japanese baseball. Sudo is a mixed-martial-artist-turned Buddhist-internet-dancing-sensation that has wowed the world with choreographed robotic moves. For the opening pitch, Sudo decided to borrow a page, or scripture, if you will, from his religious practice and reenact the Senju Kannon, or thousand-armed Buddha.

The Senju Kannon (千手観音) is an iteration of Kannon, the goddess of mercy. In one of the most popular of all imagery, she appear with 1,000 arms carrying everything from an arrow, spear, bell and mirror in order to help save you. With so many tools at her disposal I wouldn’t be surprised if she had a baseball to strike you out with as well. 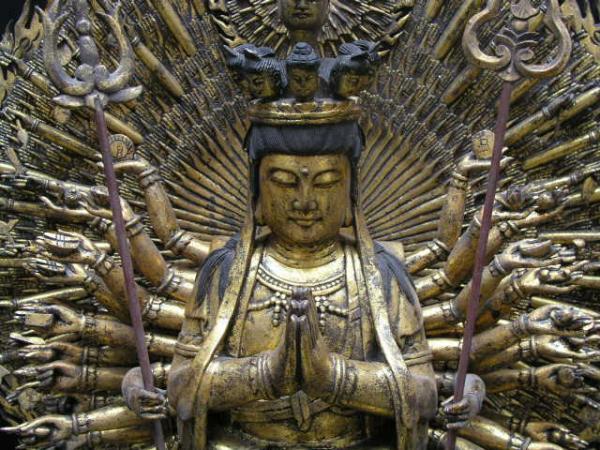 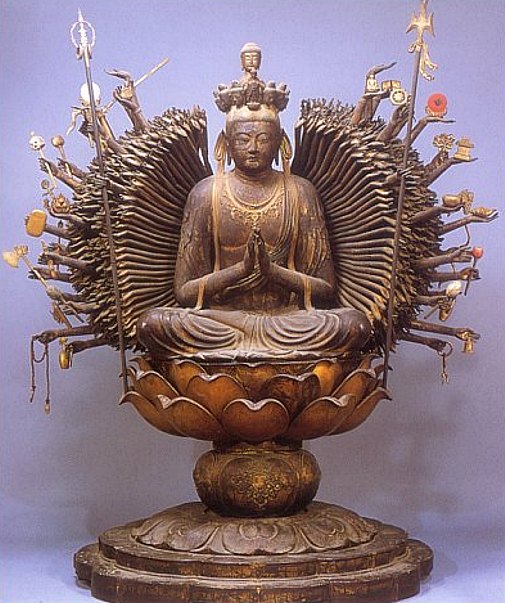 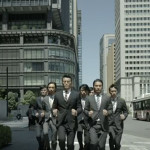 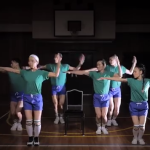