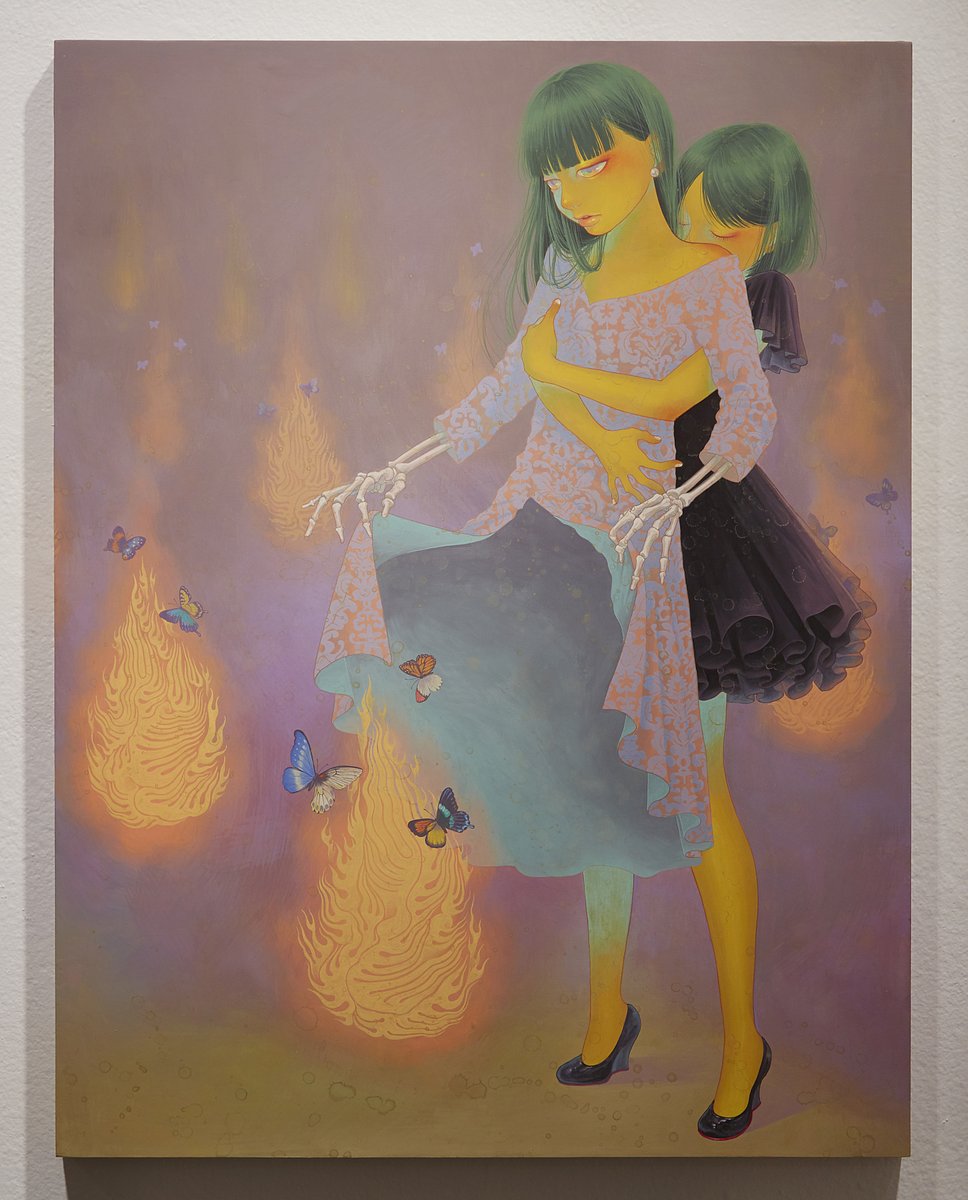 The girls who appear in Tokyo-based artist Fuco Ueda’s paintings are, in a single word, mysterious. They appear in surreal situations and seem to embody complicated emotions like guilt, aggressiveness, independence, and a subtle seductive eroticism.

The girls are often accompanied by colorful flora or fauna. But Ueda’s recent work takes a darker turn. 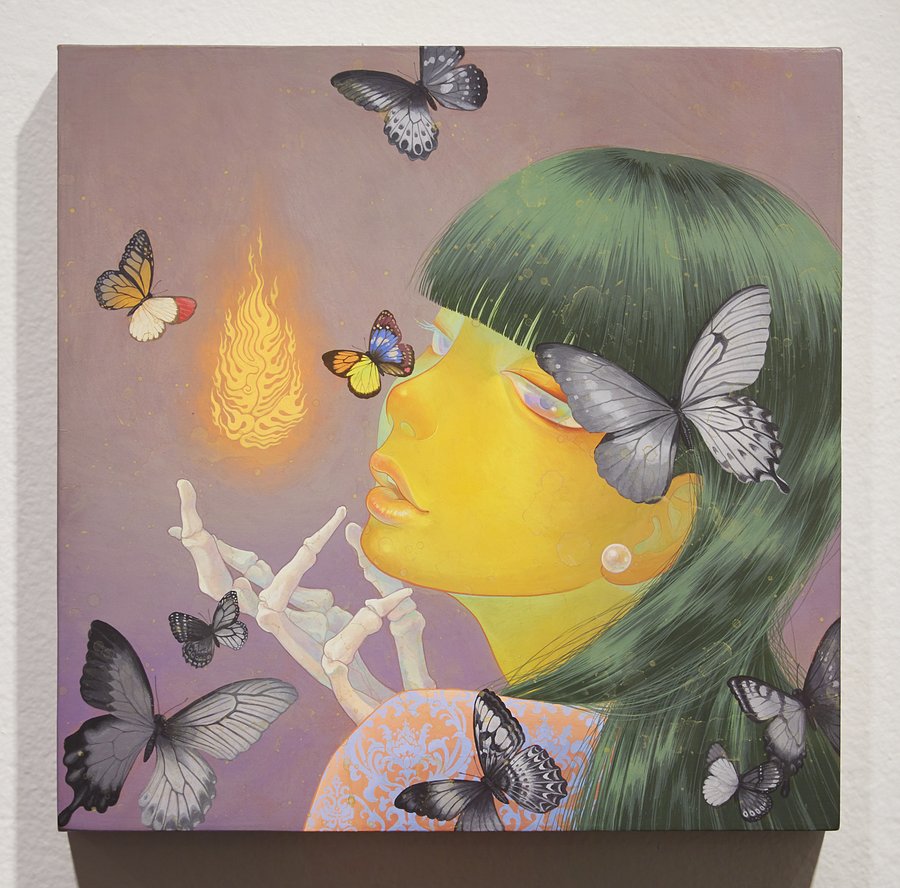 Joined by colorful butterflies, Ueda’s girls appear in surprisingly morbid appearances. Appendages are rendered as bones or sometimes completely invisible. They’re accompanied by what looks like hitodama: balls of fire thought to be a spirit of the dead.

The Tokyo-based gallery has curated a group exhibition titled “Japanese Human Sensors” at Jonathan Levine Gallery. Fuco Ueda has a series of paintings on display that range from older to very recent works. She’s joined by artists Takahiro Hirabayashi, Takato Yamamoto and Yuko Soi. The exhibition is on display through May 2, 2015. 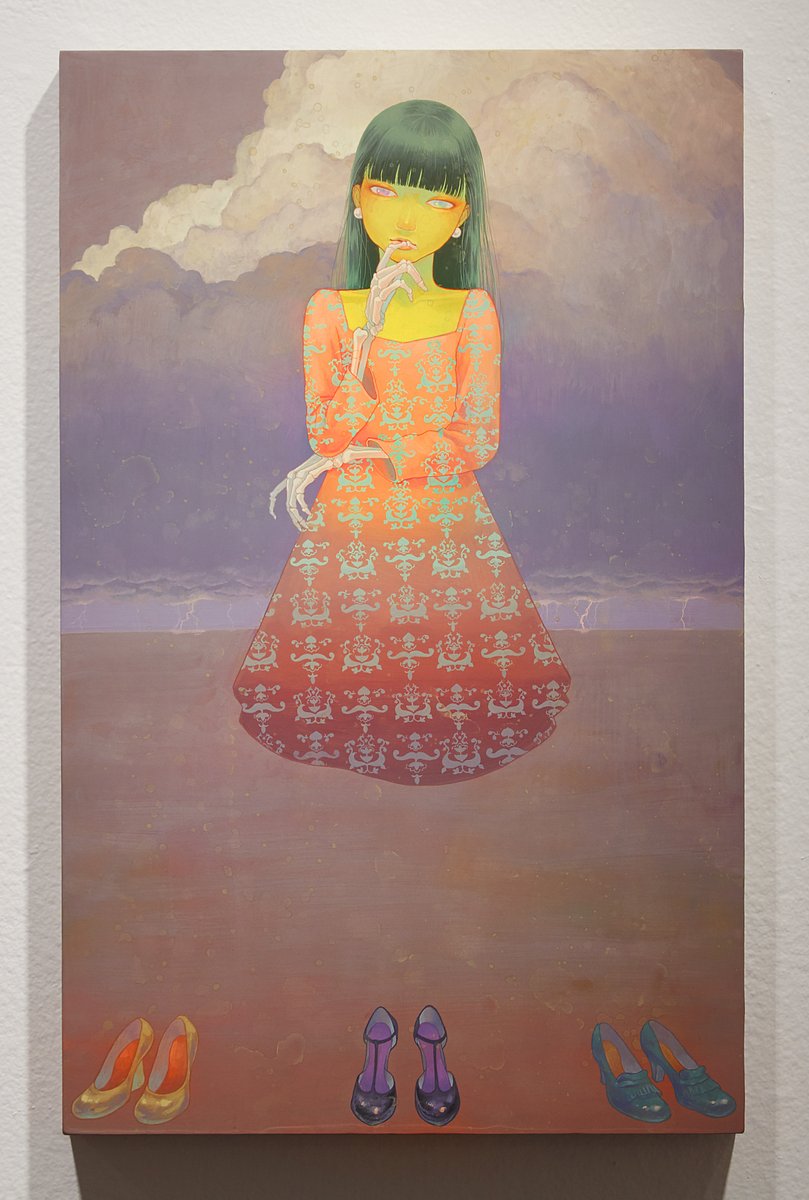 Fuco Ueda’s paintings have a strong following overseas and have been the source of inspiration for many artists in different fields. In 2009 her art served as inspiration for the horror game The Path. More recently artist and furniture creator Benjamin Nordsmark created a chair in the image of Ueda’s girls. 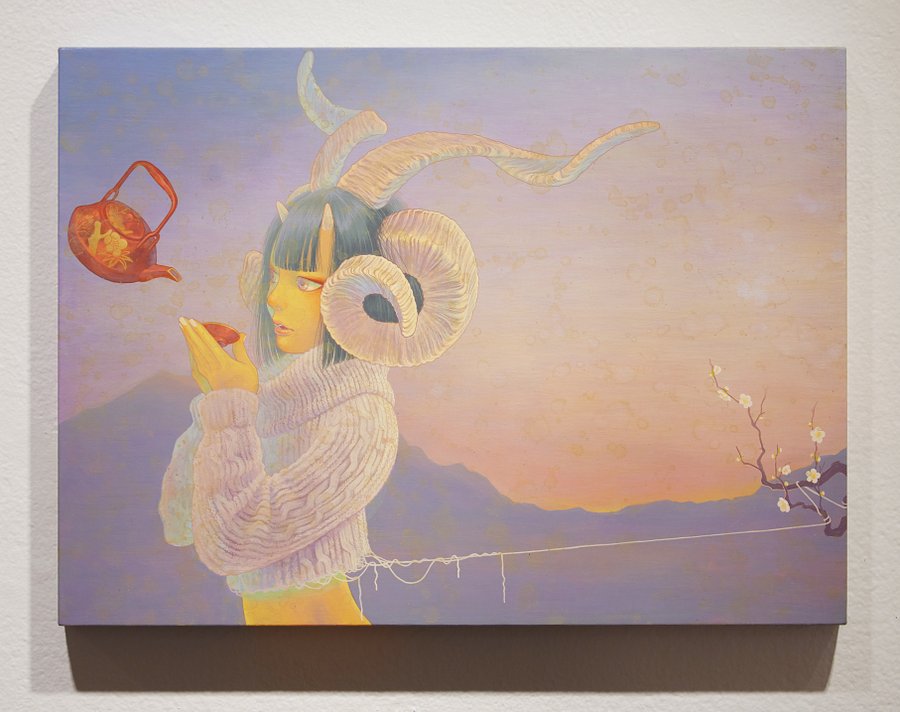 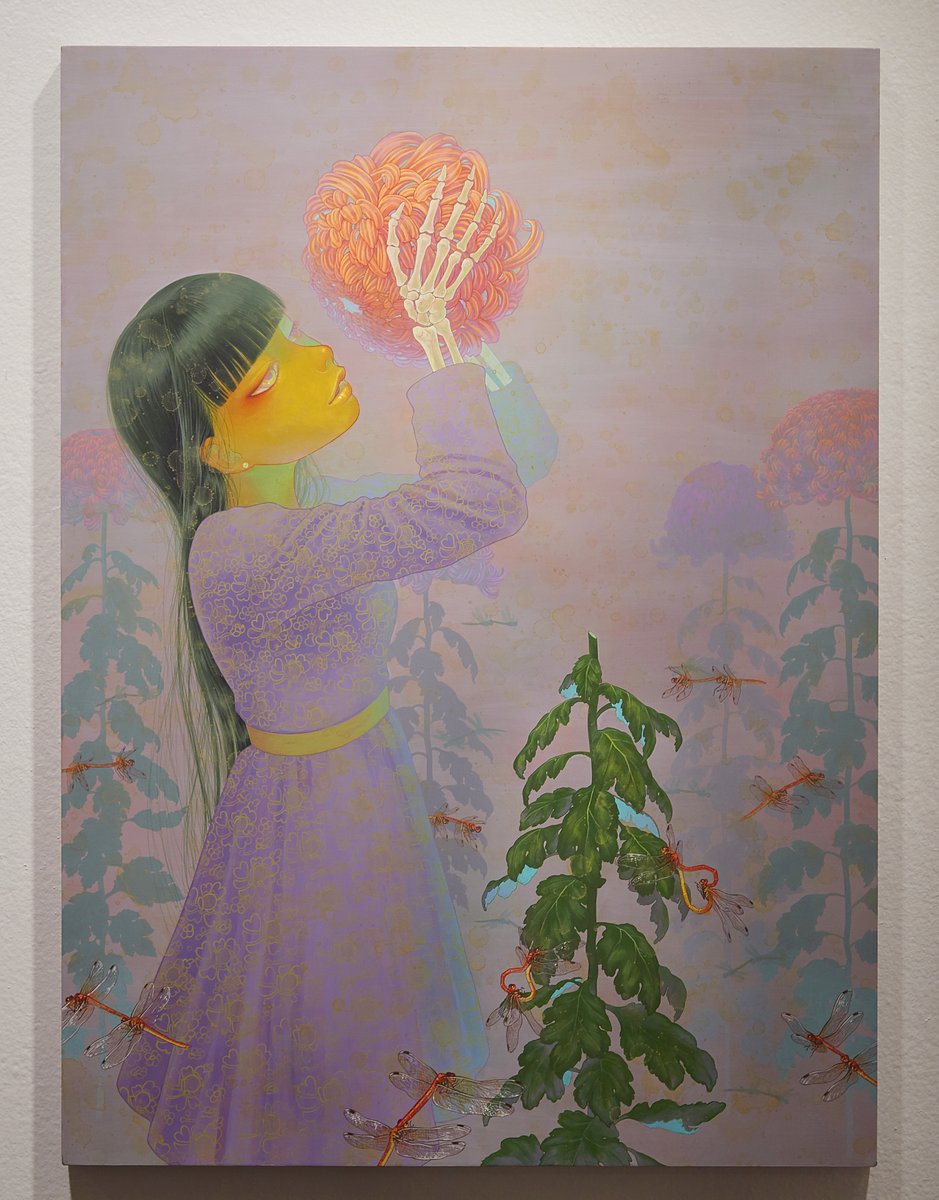 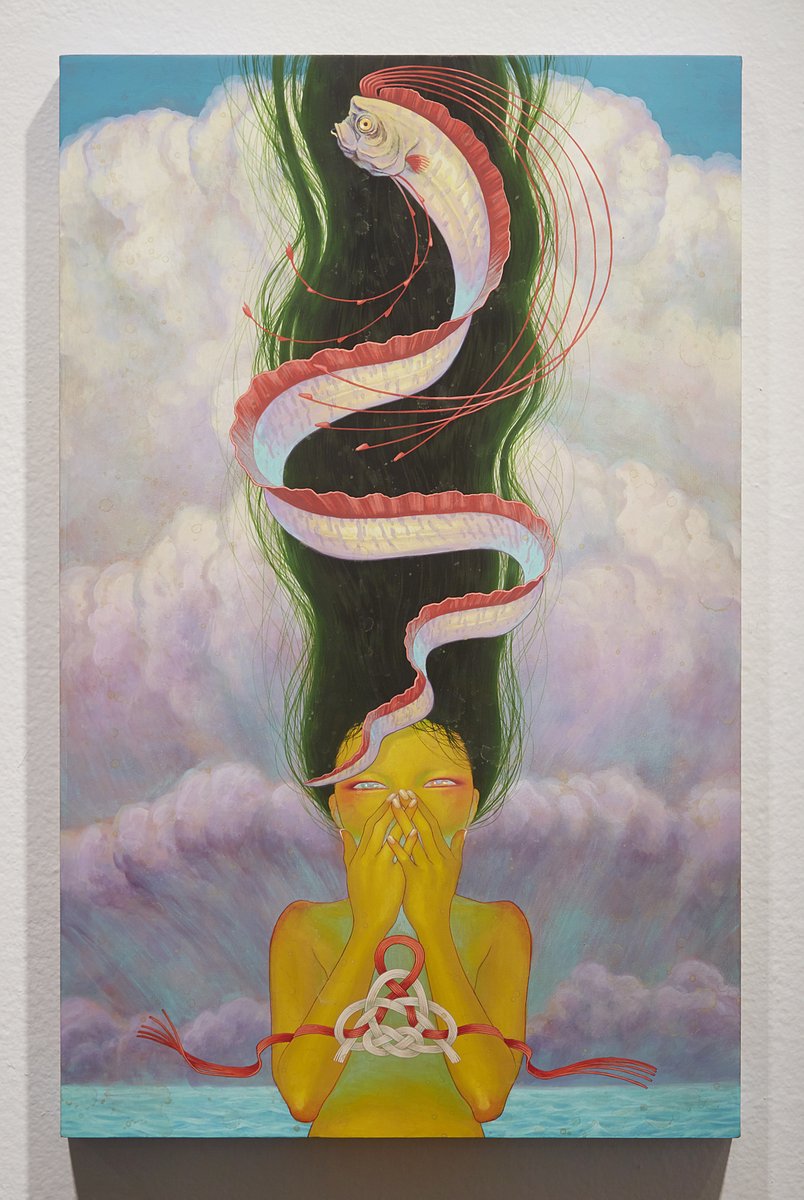 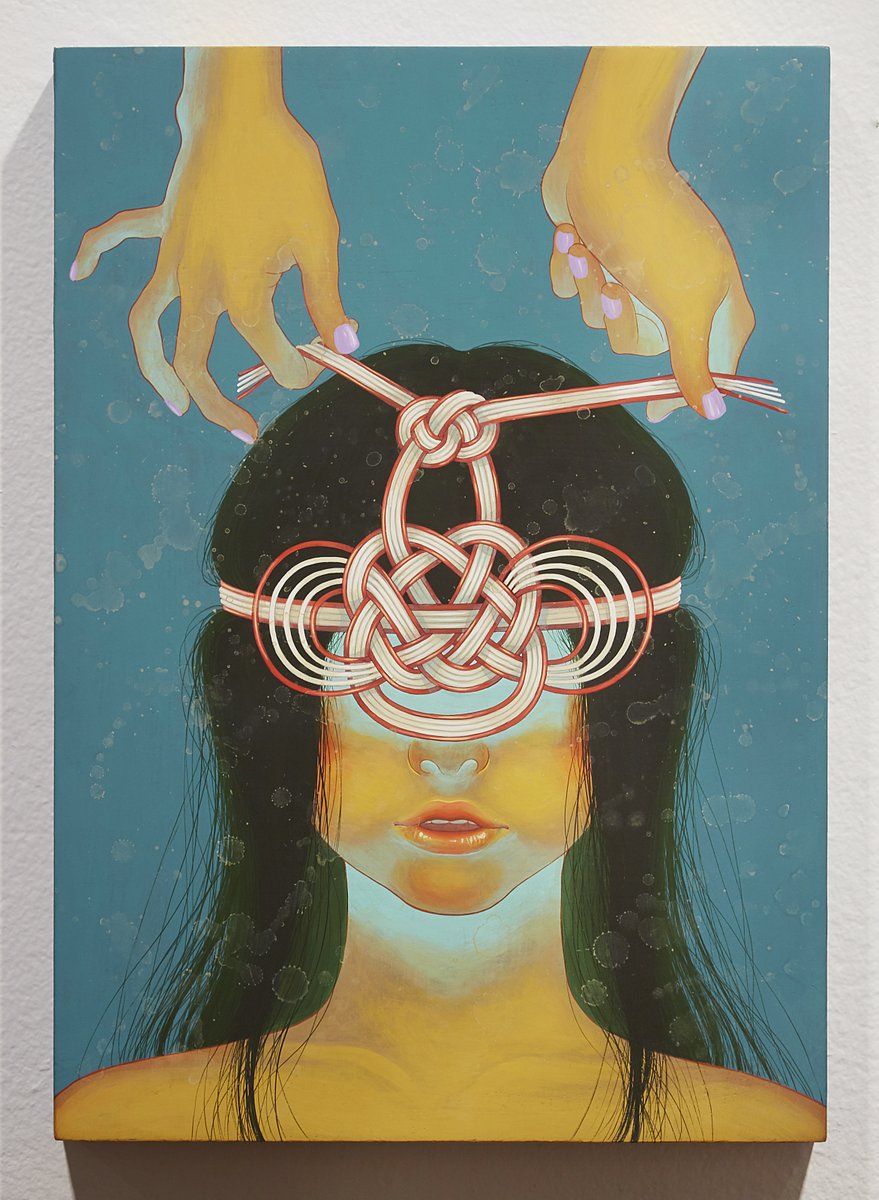 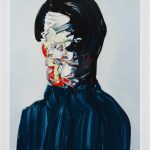 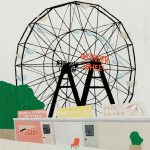 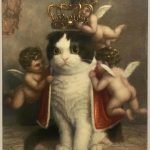 Musubi: A Modern Twist on a Traditional Furoshiki Store in Harajuku