Hidakuma: a new initiative to promote the craftsmanship and woods of Hida

April 20, 2015 / Johnny / Comments Off on Hidakuma: a new initiative to promote the craftsmanship and woods of Hida 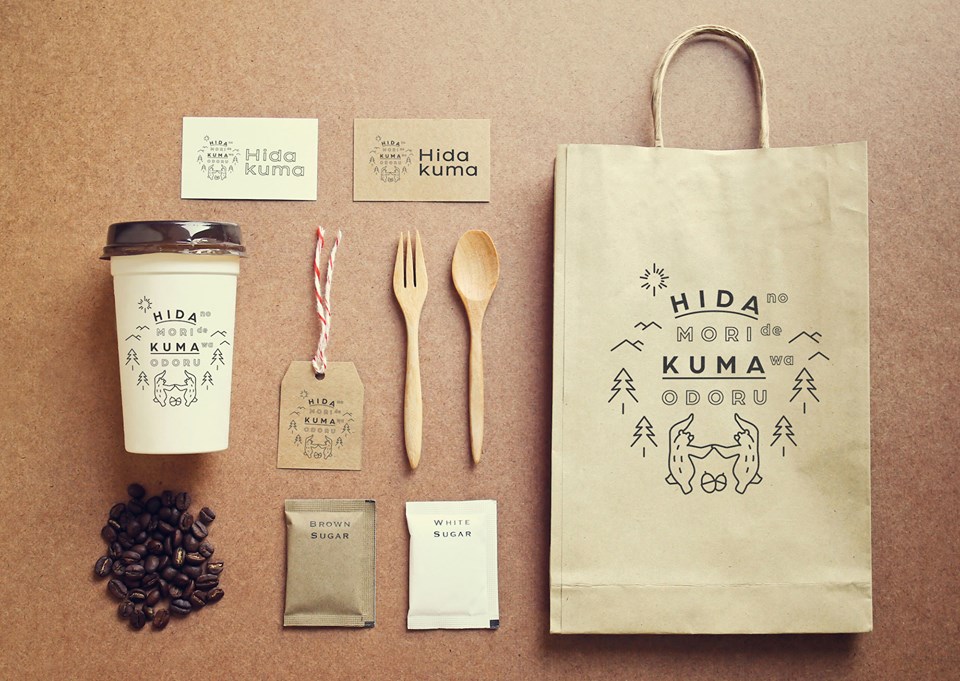 It’s rare to hear the words “investments” and “forests” mentioned in the same sentence. But that’s exactly what happened earlier this month when 3 organizations announced a joint-collaboration to promote the woods and craftsmanship of Hida.

The northernmost city of Gifu, over 90% of Hida is occupied by heavy forestation. But with older generations left without successors the forests are at risk of falling into disrepair. And local woodworking techniques like kumiki face being forgotten. What they needed was a sustainable strategy to maintain the usage of Hida’s rich resource and “the forests represent an investment in our future,” proclaimed the city of Hida. 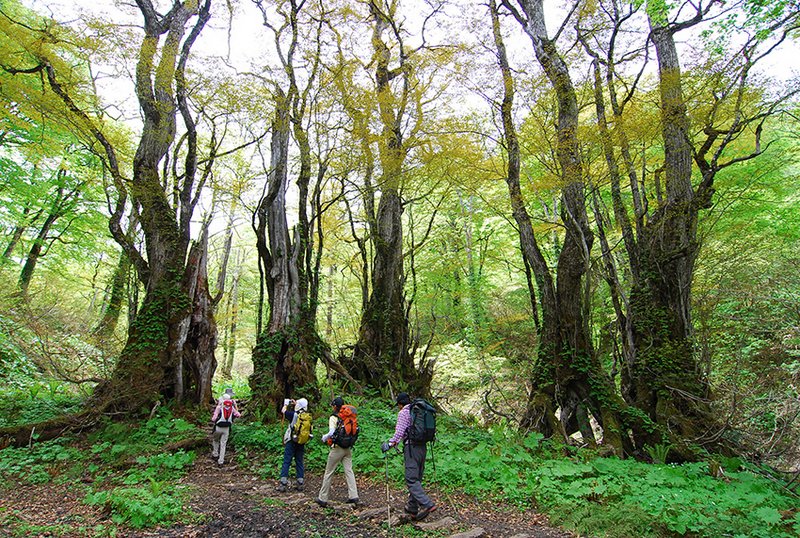 over 90% of Hida’s land is occupied by heavy forestation

Earlier this month it was announced that 3 organizations would jointly form Hidakuma, short, and rightly so, for Hida no Mori de Kuma wa Odoru. It’s a mouthful that roughly translates to “Bears Will Dance in the Forests of Hida.”

“By utilizing the forests we want to create a healthy relationship between people and nature,” said the city of Hida, explaining the naming. They also added that this was the first time in Japan a municipality is issuing capital stock for noncash assets. In other words, trees. Participating in the joint-venture is Tobimushi, a company that specializes in sustainable harvesting and utilization of wood. The other partner is Tokyo-based Loftwork, the operator of FabCafe who also fosters a creative community of 22,000 designers. 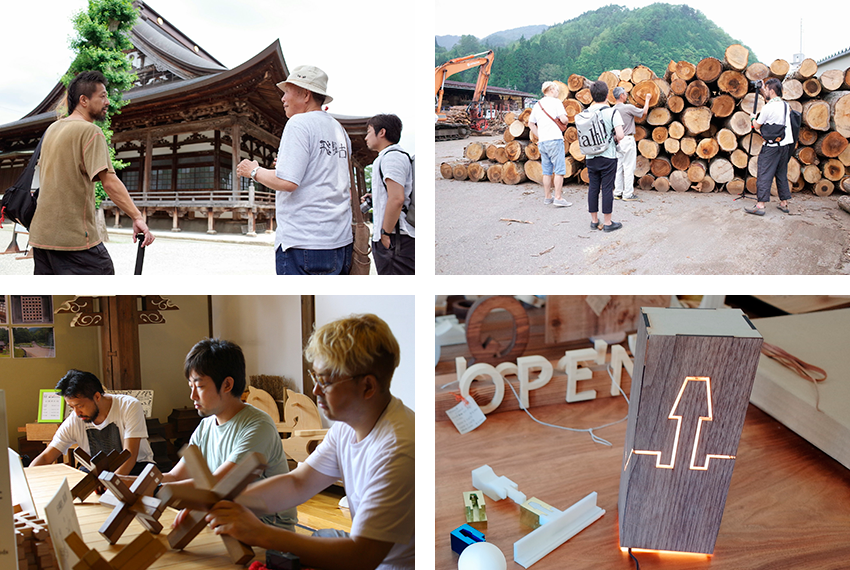 as part of a research trip, last year a group of designers visited Hida to experiment with their specific type of wood and come up with new ways to utilize it

The first phase of the initiative will be the opening of FabCafe HIDA this summer. FabCafe maintains a public laser-cutter and designers will be able to work with locally-harvest wood to bring to life their original designs. Longer-term, Hidakuma will leverage the team’s creative roots to propose, manufacture and market architectural and interior products. 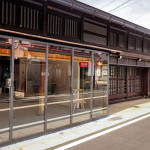 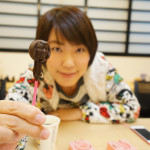 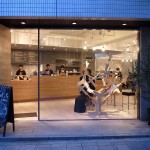 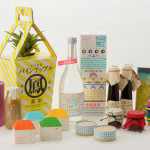