“Ever lose your drink cup during an evening with friends then wonder if the cup you picked up was actually yours?” asks NY-based Japanese designer Akira Yoshimura. That eventually led him to create a series of paper cup sleeves that he calls “Cups With Bite.” The unique paper sleeves not only help you keep track of your drink but they could also be fun conversation starters as people would assumingly choose a sleeve that best represents them. 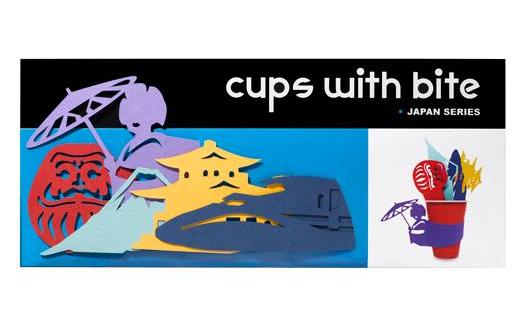 Yoshimura, the founder of design studio Shy Shadow, has created a number of different series including Safari and Aqua, which he sells on his site ($12 for a set of 5). The Japan series came to market as part of Destination NYC, a design contest sponsored by MoMA. As of now they appear to be available only through MoMA’s Japanese design store. According to GQ, 75 products were selected out of about 1000 and Yoshimura was the only Japanese designer to have his idea selected. 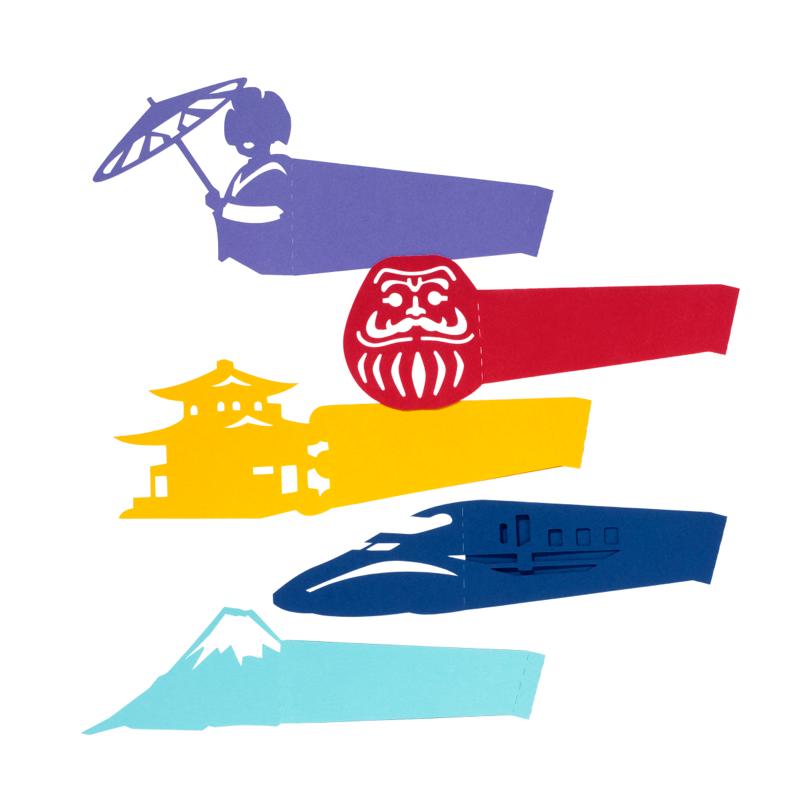 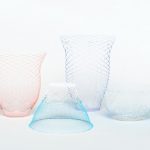 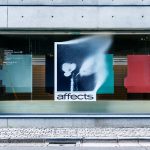