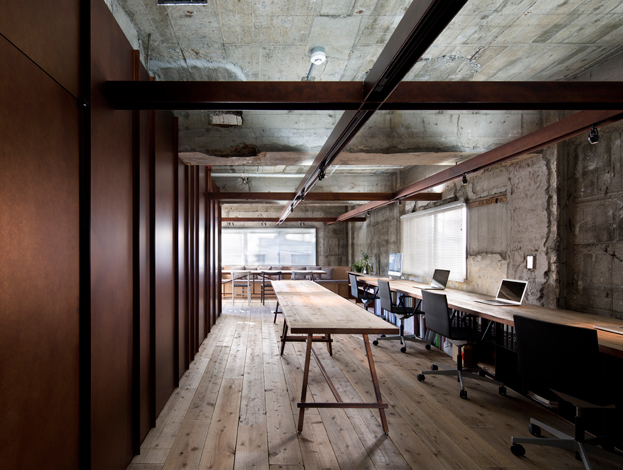 At the age of 26 Makoto Tanijiri founded Suppose Design Office in his hometown of Hiroshima. Over the past 15 years he’s designed numerous retail spaces around Japan and given a significant number of homeowners (a quick count of his residential projects topped 80) some very stylish digs. But last year a big change occurred for the 26-person team. They decided to become incorporated and, in doing so, expand from their base in Hiroshima and establish an office in Tokyo. 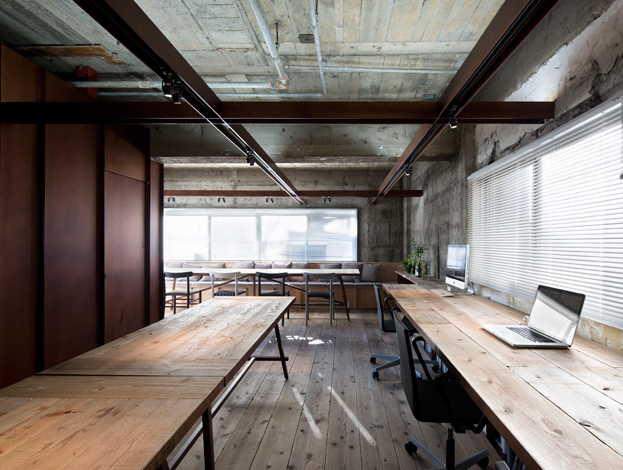 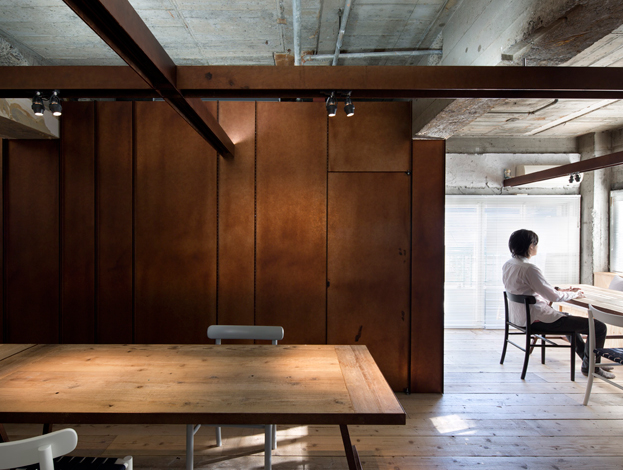 Tanijiri and his partner Ai Yoshida settled on renovating an old floor in an 40-year old apartment building in Shibuya. But before they could build they had to demolition and, as it turned out, this was a very important process in the eyes of the architects. “We did all the demolition work in-house,” says Tanijiri. They thought about how things break and treated the demolition as part of the design process. 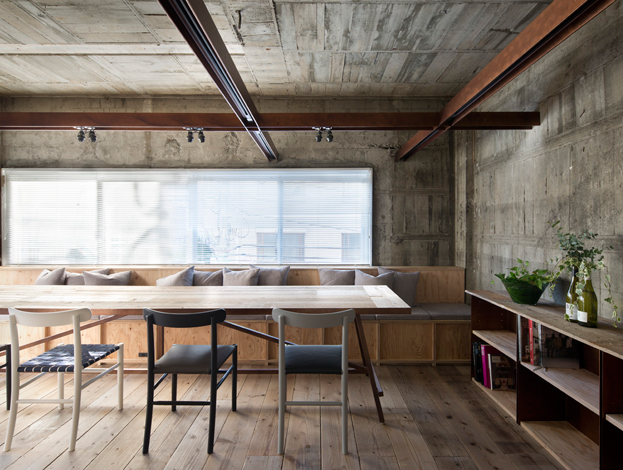 They also placed much emphasis on the materials. For Tanijiri, flipping through a catalog of materials and building a space from that always felt very odd. “The materials in a catalog were designed by somebody,” he explains, “and selecting them means borrowing someone else’s design.” The demolition helped in this aspect as the architects incorporated repurposed scaffolding boards for the floor and left part of the dismantled walls exposed. 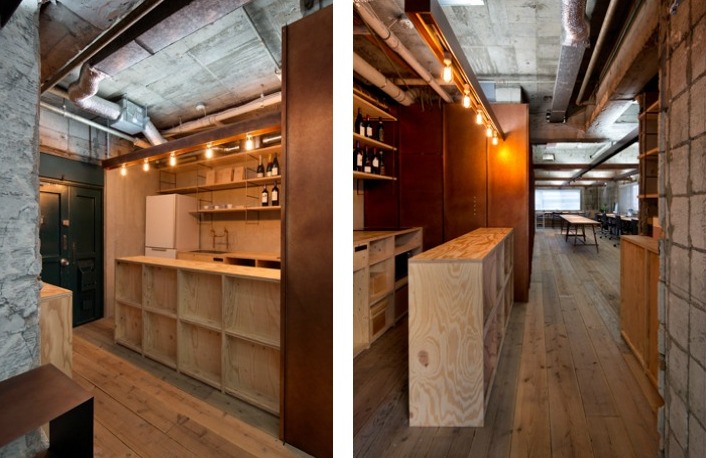 One key space of the new office is the entrance. As soon as you enter you encounter a, well, counter. It’s a multi-purpose space that can transform into a coffee stand, a bar or almost anything.

So with a new office and expanded capabilities, what’s in store for Suppose Design Office? Well they want to continue running their THINK lecture series. And they’ve also recently introduced a line of architecture-inspired products for the home. But after mainly being focused on the Japanese domestic market, they’ve also got some exciting overseas activities in their pipeline too. 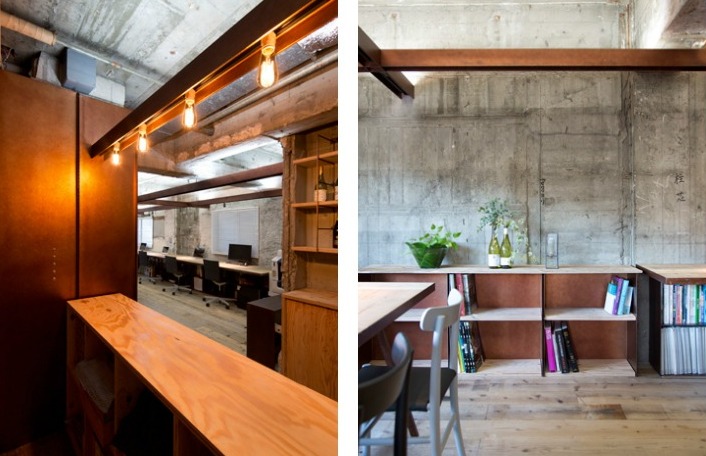 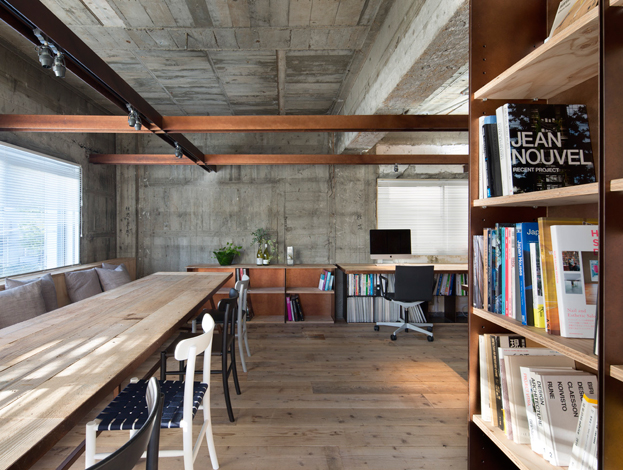 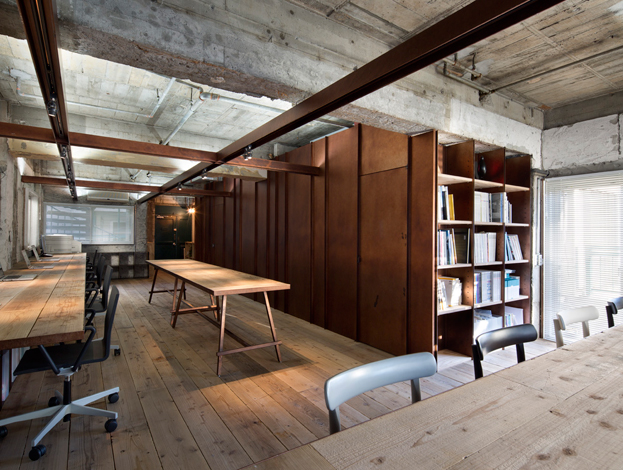 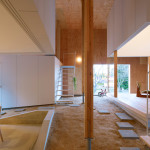 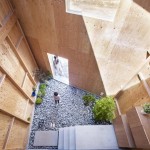 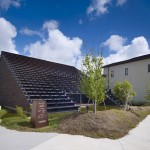 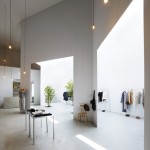