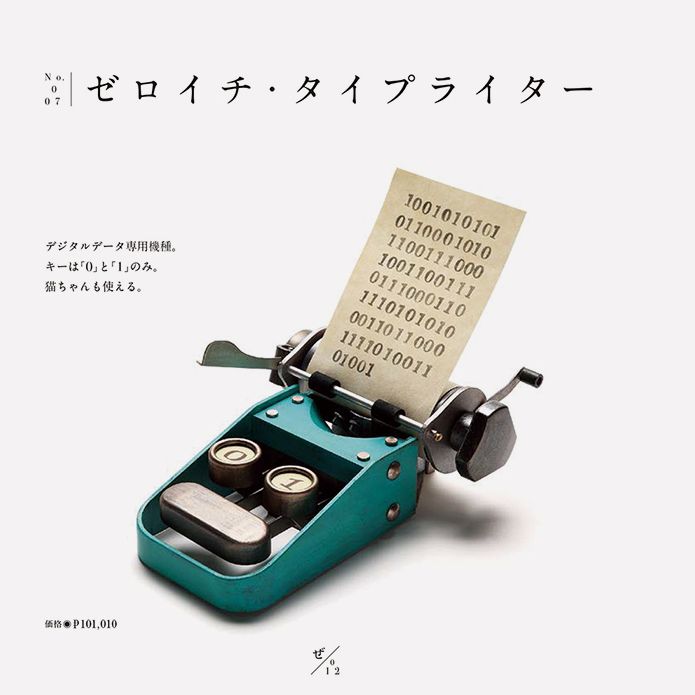 A binary typewriter with keys for just zero and one

A tube amp wireless router? A binary code typewriter with only a zero and one? A record player that can play 4 records – vocals, guitar, base and drum – at the same time? These are all gadgets that almost seem like they could exist, but of course they don’t. And you won’t see them being funded on kickstarter anytime soon either. They’re imaginary gadgets thought up by the creative minds of Pantogram, a Japanese model making company. 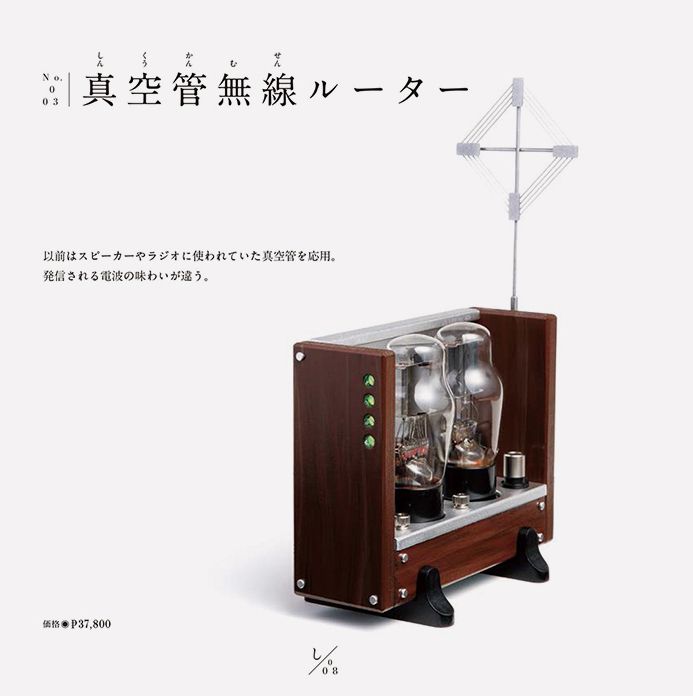 Pantogram is a Japanese company of creative minds and hands who specialize in model-making for commercial applications. They’re work has been featured on the cover of magazines, CD covers, and textbooks. Perhaps you’re familiar with the April Fool’s pranks that Google Japan pulls off? Those models were all made by Pantogram.

Now, the company has collected 130 gizmos and gadgets that seem both useful and useless, and compiled them into a book that’s being published by Pie Books. The title translates to ‘Parallel World Souvenir Notebook‘ because the artists imagined what the gadgets of a parallel world might look like. 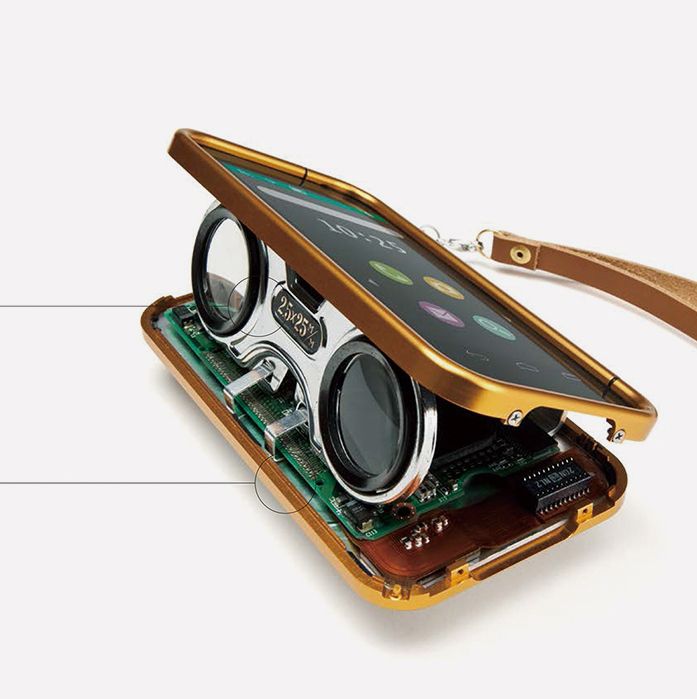 just pop open your smartphone and you’ve got a pair of binoculars – perfect for the opera or for birdwatching. 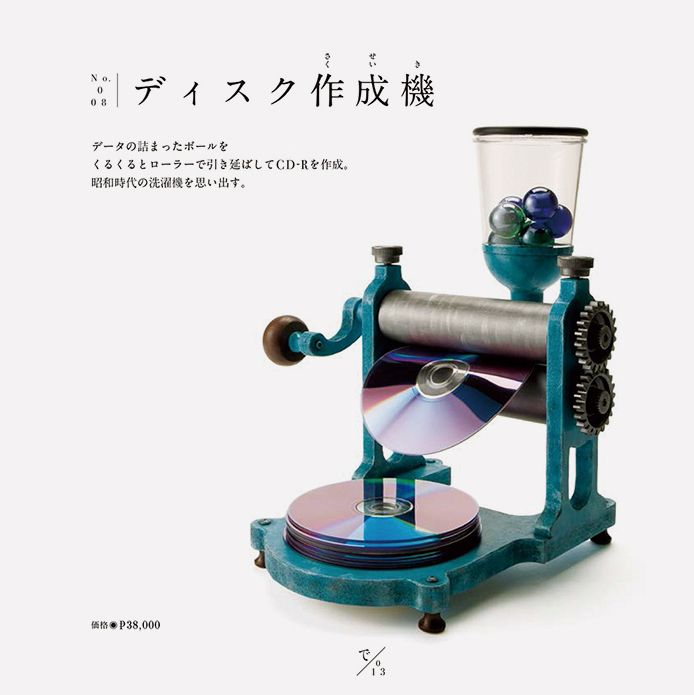 This diskmaker takes balls of data and flattens them into CDRs 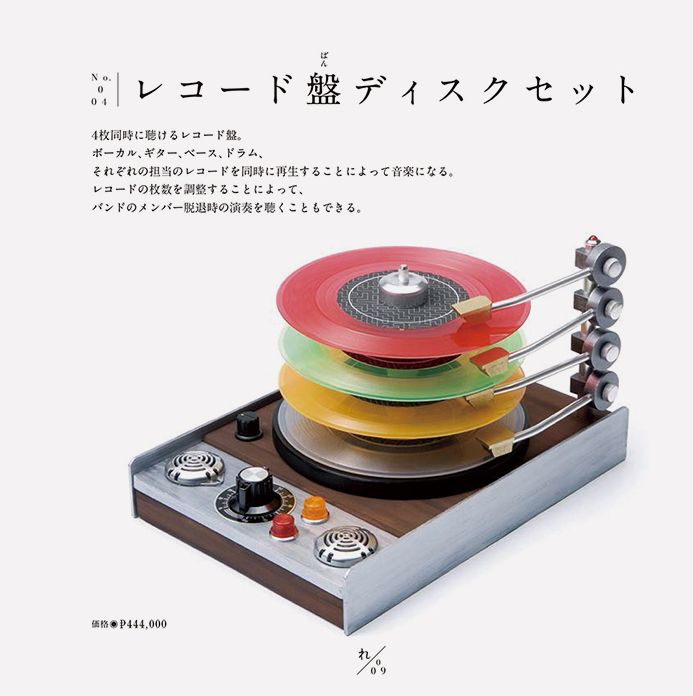 a record player that plays 4 records – vocals, guitar, bass and drums – at the same time so you’ve got a full band. 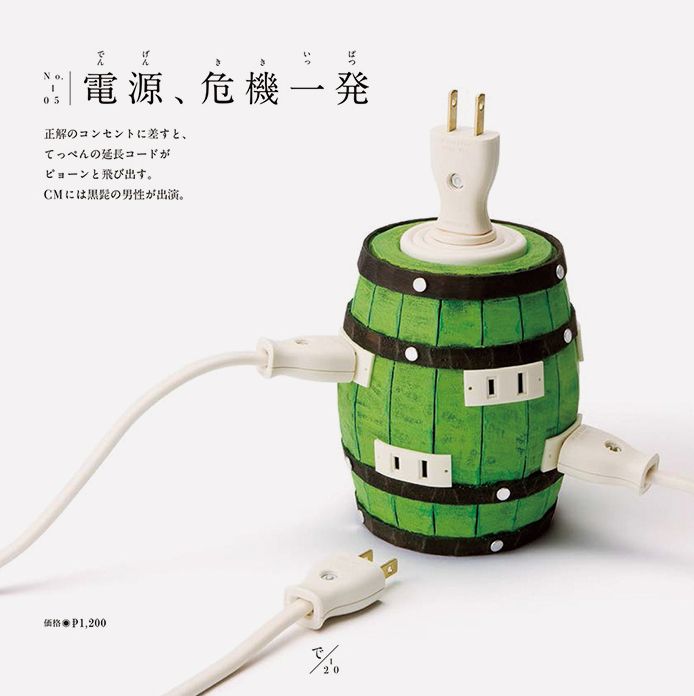 A playful power surge protector that shoots a cord out its top if you plug into a wrong outlet. 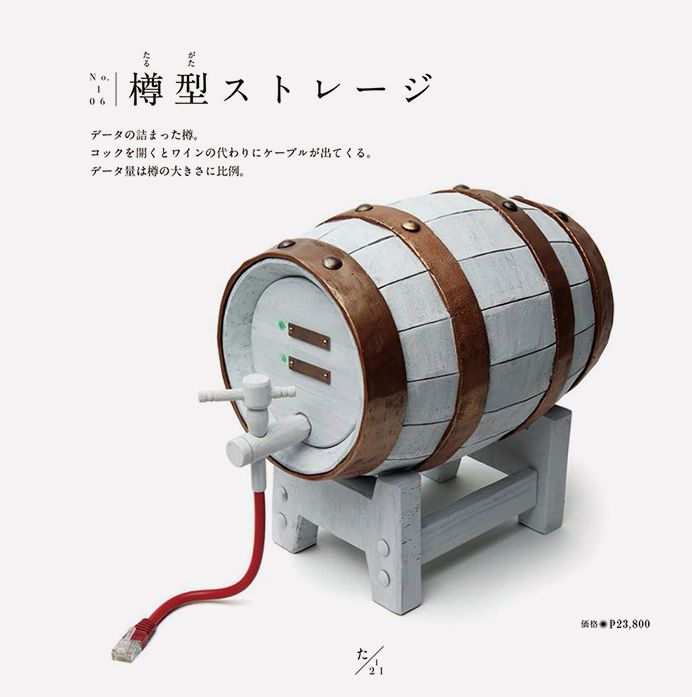 In this parallel world, data is stored in barrels. Pull the cork out and out comes a red cable. 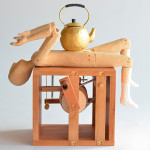 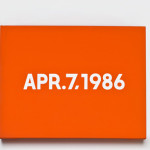