June 11, 2015 / Johnny / Comments Off on Moon House: a home designed around circular margins of undefined space 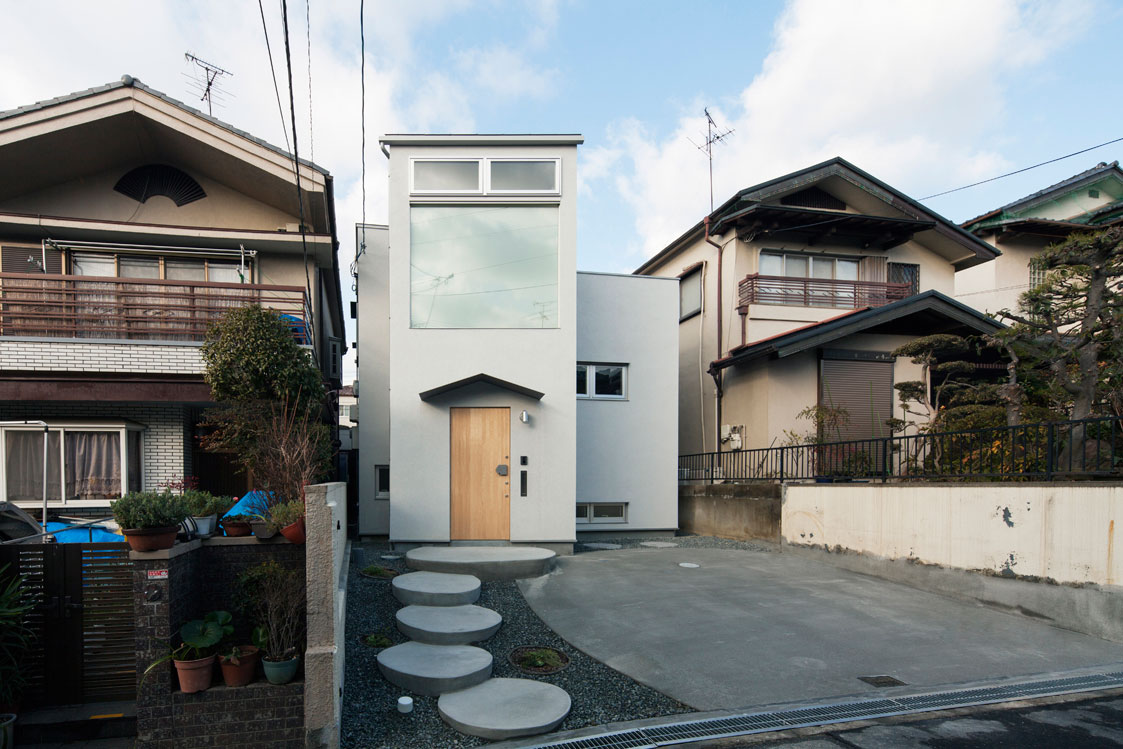 Fumi Aso was recently named best young architect by the Architectural Institute of Japan’s Kansai chapter, for her Moon House. And, while Aso scored highly in areas like aesthetics, style and functionality, it was her “margins,” expounded the judges, which eventually led them to nominate her. 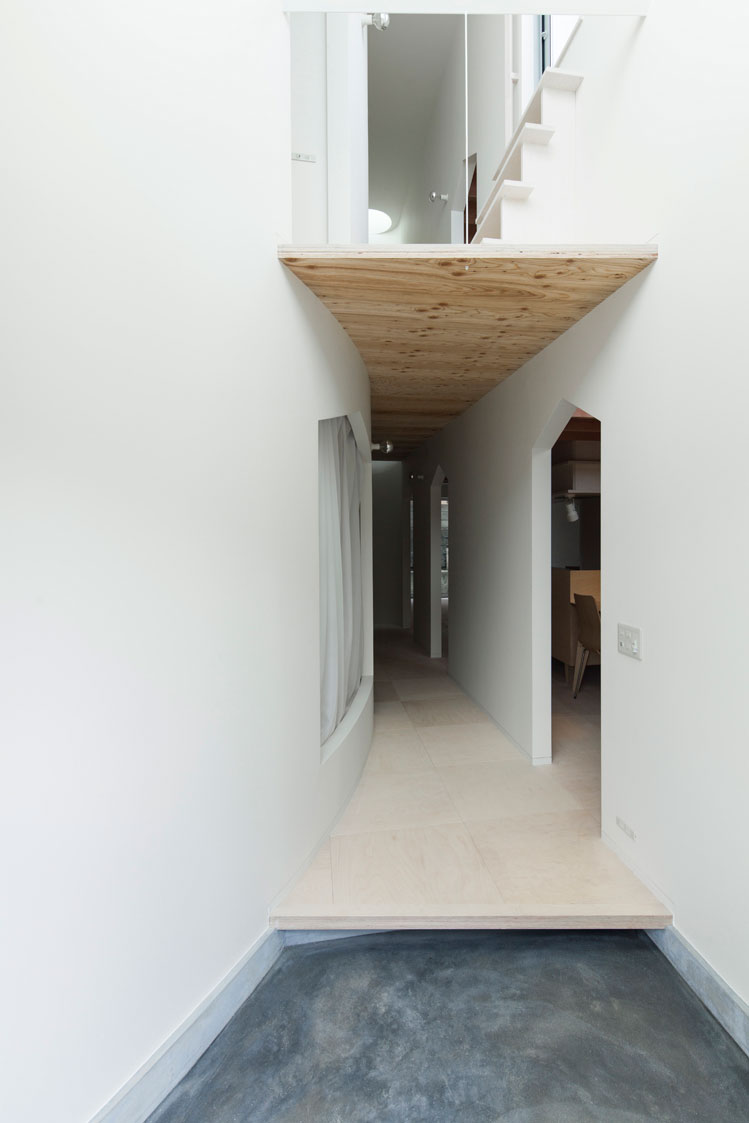 Much in the same way we think about the relationship of text and white space (margins) in a book, Aso succeeded in defining an androgynous space within a dense living environment.

“Moon” was designed for a busy family of working parents and kagikko, (literally, key-children) who come home after school and unlock the door themselves to an empty house. Given that mornings and evenings are the only time this family has together, Aso created a a series of narrow passageways that remained undefined. These “margins,” says the architect, will help reset your thoughts to neutral. 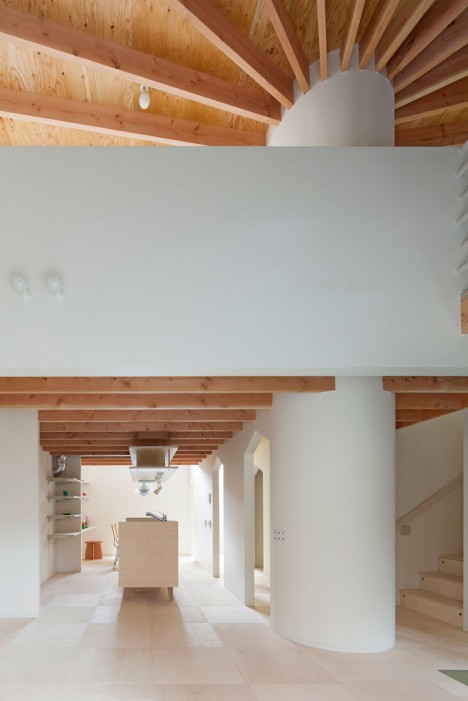 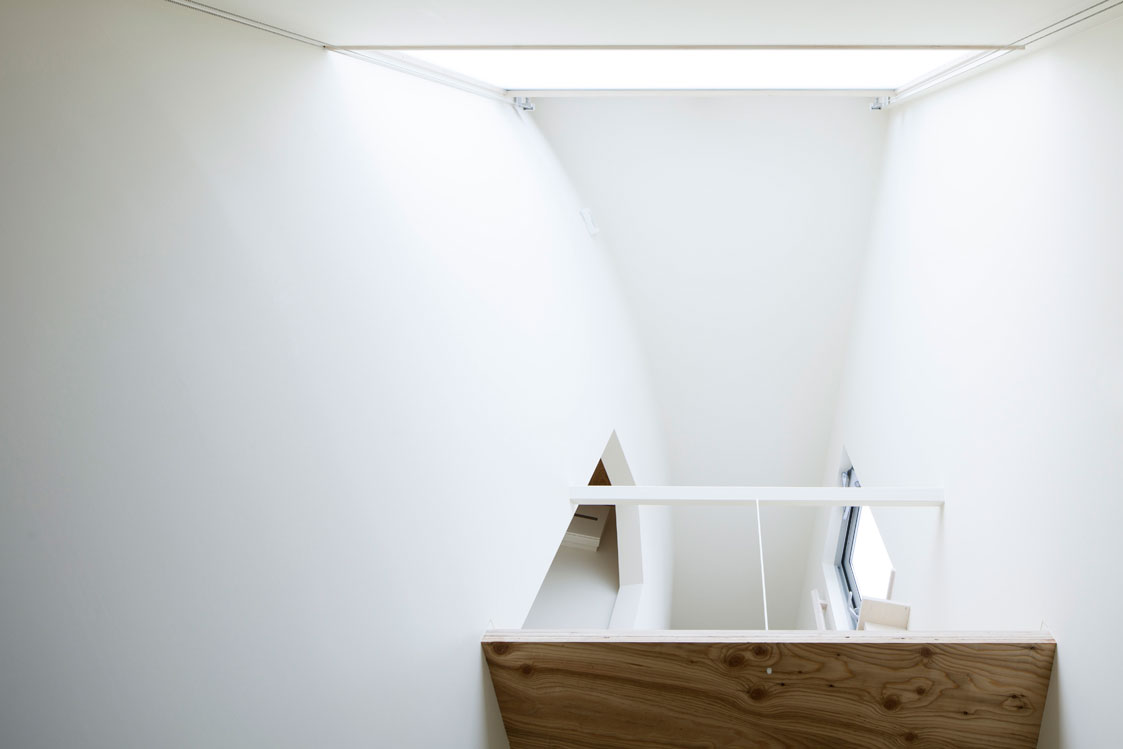 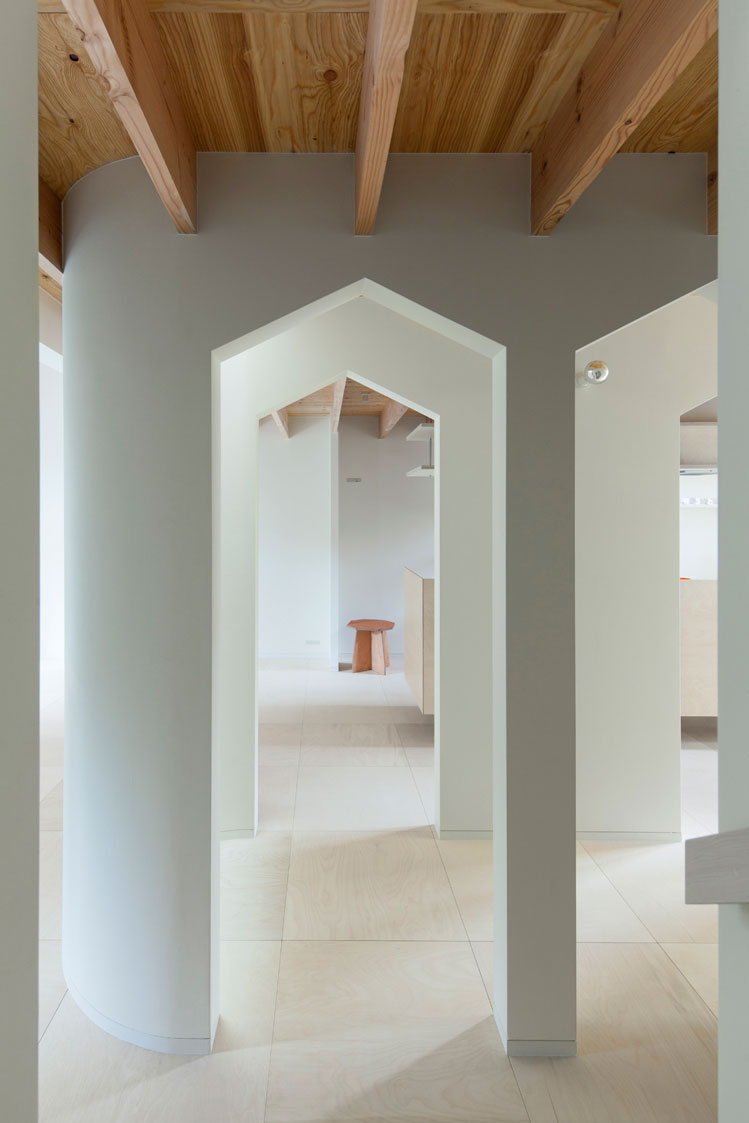 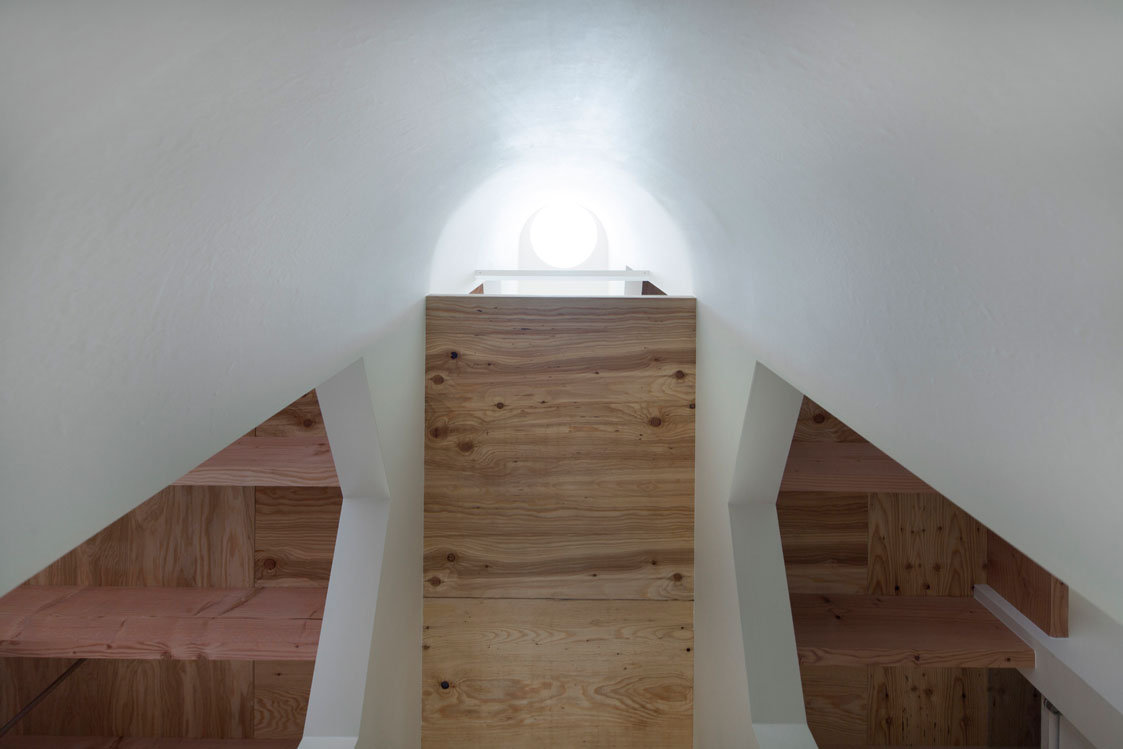 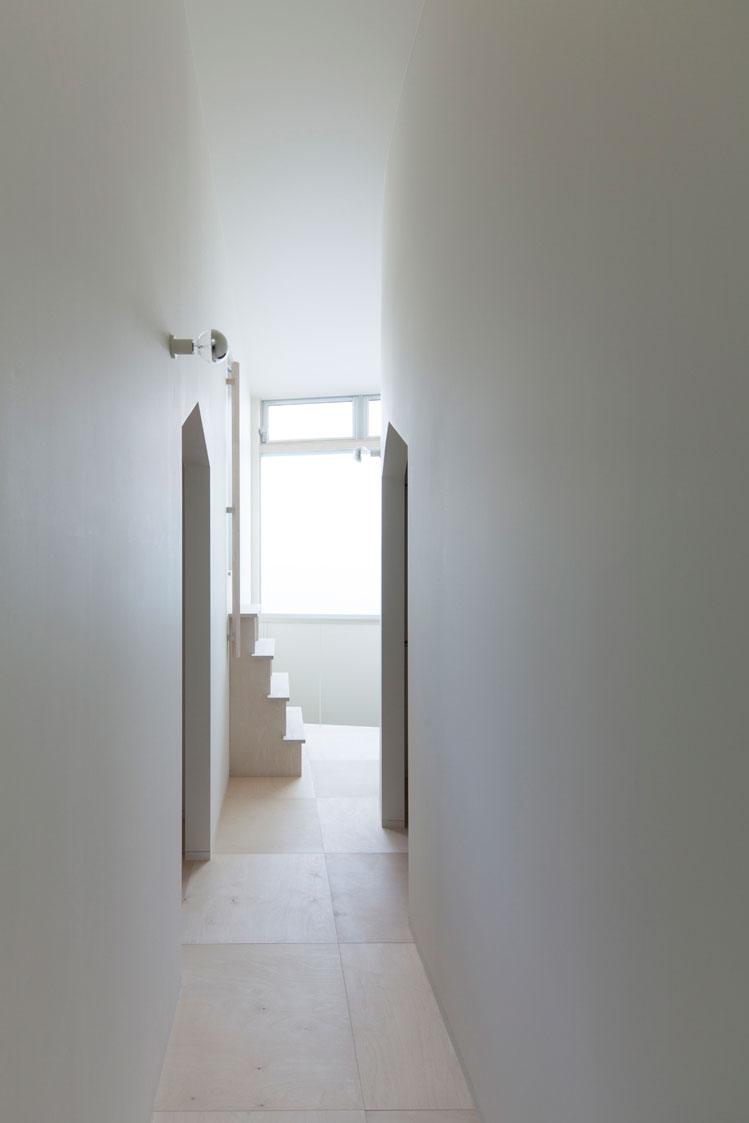 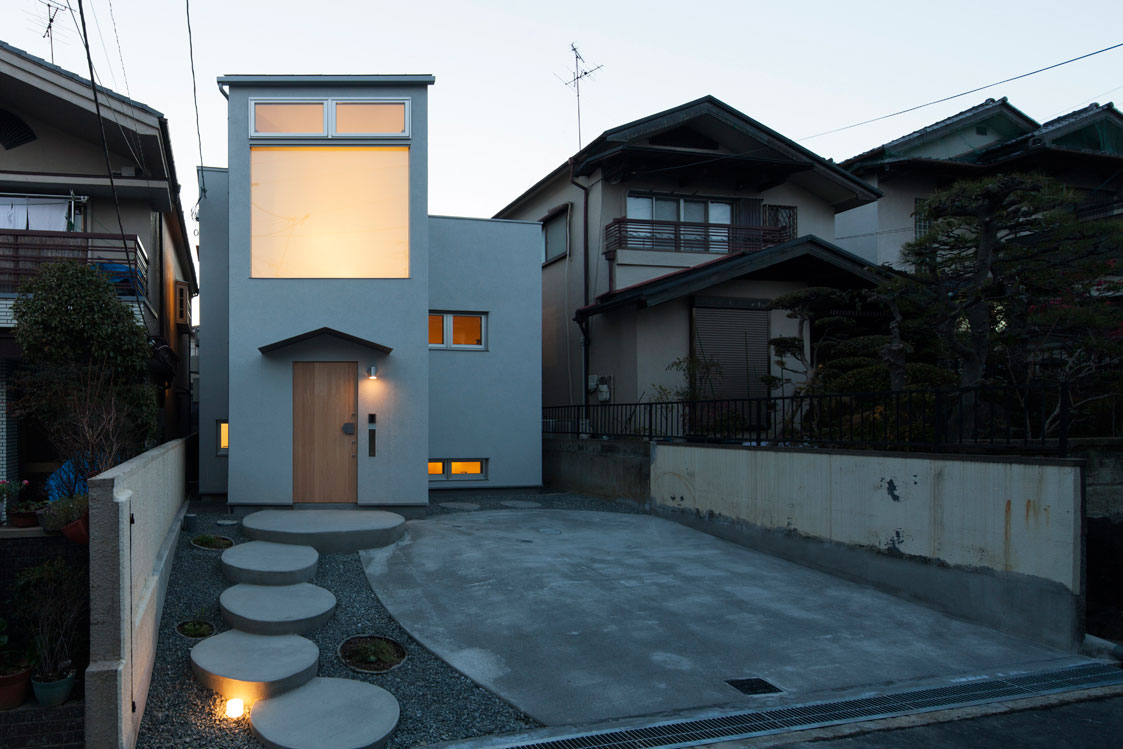 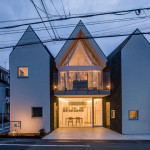 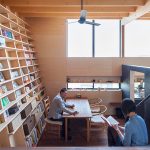