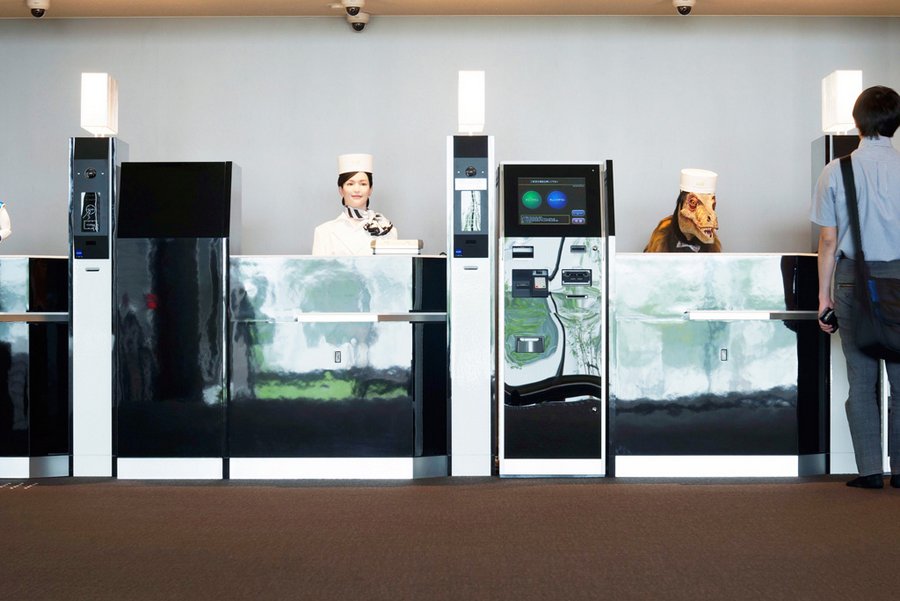 In Japan there’s now a hotel you can stay in without ever having to deal with another human being. Instead, robot attendants – a miniature, a humanoid and a dinosaur – will greet you and check you into your room. A robotic arm will store luggage for you in lockers while a fully motorized and computerized luggage cart will help you carry your suitcase to your room. This is Henn-na Hotel (literally, ‘Strange Hotel’), a new lodging facility that opened in Nagasaki, Japan.

Henn-na Hotel is located within the Huis Ten Bosch amusement park, which recreates the Netherlands by displaying real size copies of old Dutch buildings. It’s not immediately clear what the connection between the theme park and it’s new gimmicky hotel have in common, but it will certainly help bring tourists to the park, which once declared bankruptcy in 2003. After much buzz in the media, which wasn’t hard to generate, the hotel finally opened last week and we got a peak at what this robotically ‘manned’ hotel actually looks like. 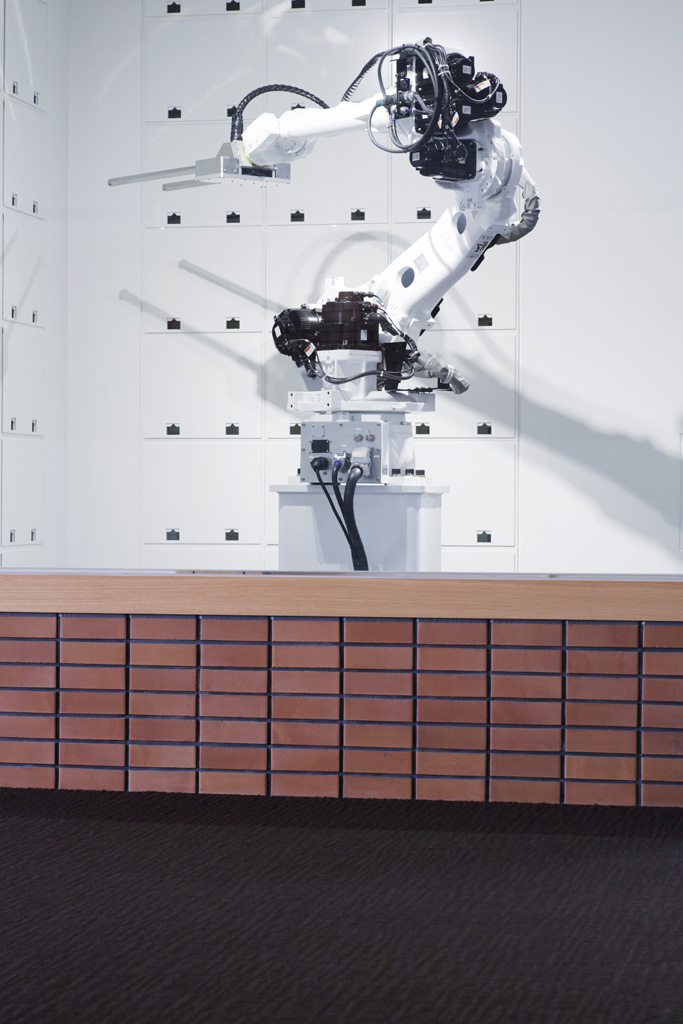 A robotic arm will store luggage for you in lockers 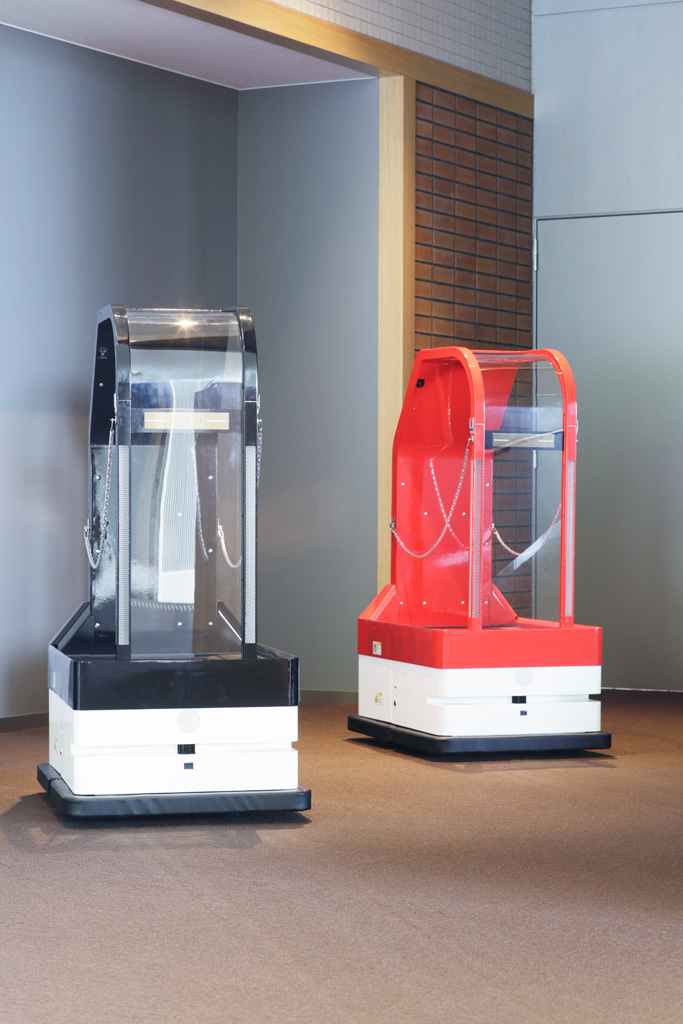 “Incorporating advanced technology, Henn-na Hotel is the first hotel of its kind in the world,” says the hotel. “Our smart, modern facilities are not only environmentally friendly, but also add to the fun and comfort of your stay.” Rooms seem to start a 20,000 per night (about $160) but go up from there depending on dates and number of guests. If you can navigate their Japanese interface you can make reservations online. Otherwise, they take reservations by email. 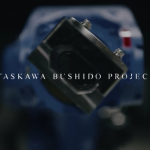 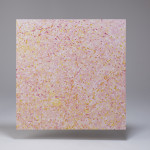 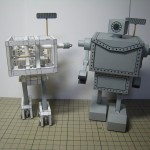