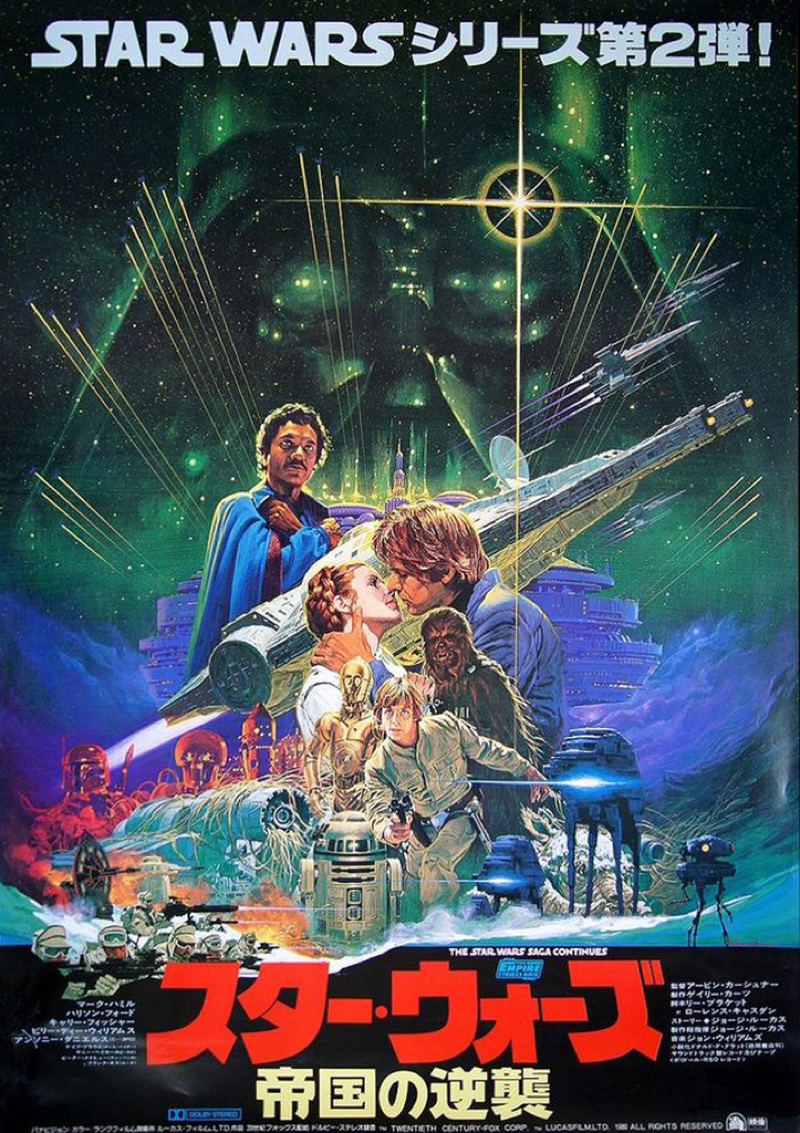 We were saddened to learn that yesterday, on October 27, 2015, Japanese illustrator and oil painter Noriyoshi Ohrai passed away from pneumonia. He was 79. The iconic artist was an art student dropout who began his career in 1962 illustrating book covers and newspaper advertisements. His big break came when he was 45 years old. An illustration he did of the movie Star Wars for an obscure Japanese science fiction magazine made its way to the hands of George Lucas, who liked it so much he commissioned Ohrai to create the universal poster for the movie’s sequel: The Empire Strikes Back. 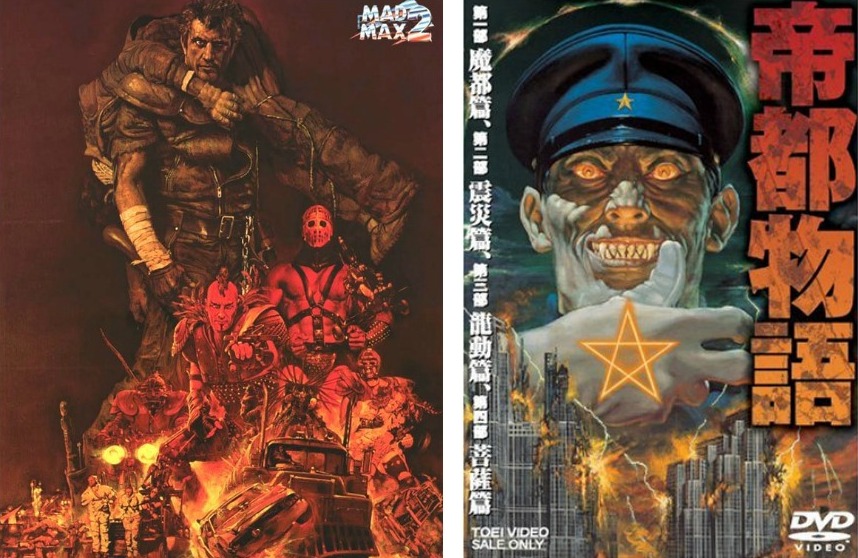 Lucas’s nod of approval solidified Ohrai’s reputation in the industry, and the commissions began flowing in. Ohrai created thousands of illustrations, usually in the genre of science fiction and tokusatsu, like the Godzilla series. Although not as popular, Ohrai also created numerous artworks for books and games. He was known as an incredibly meticulous worker who conducted a vast amount of research before going to work on a commissioned piece. Movie goers would comment that his illustrations of Godzilla looked even more powerful and violent than the real thing.

Last year a major exhibition of almost all his work was held in Miyazaki. He will be missed but his work will surely be cherished for years to come. 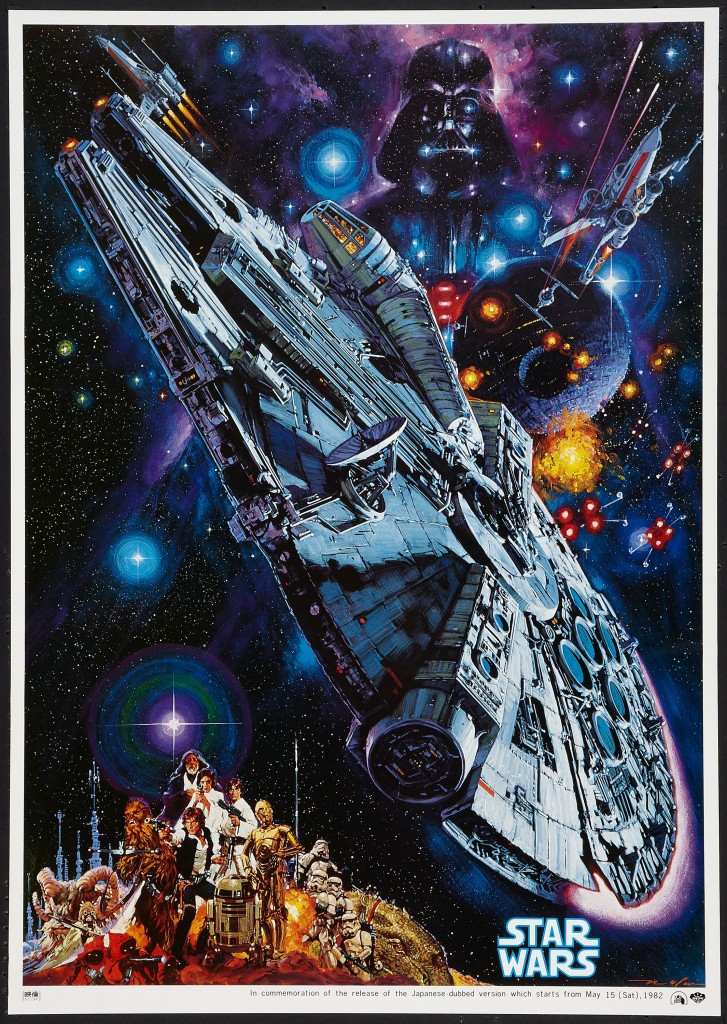 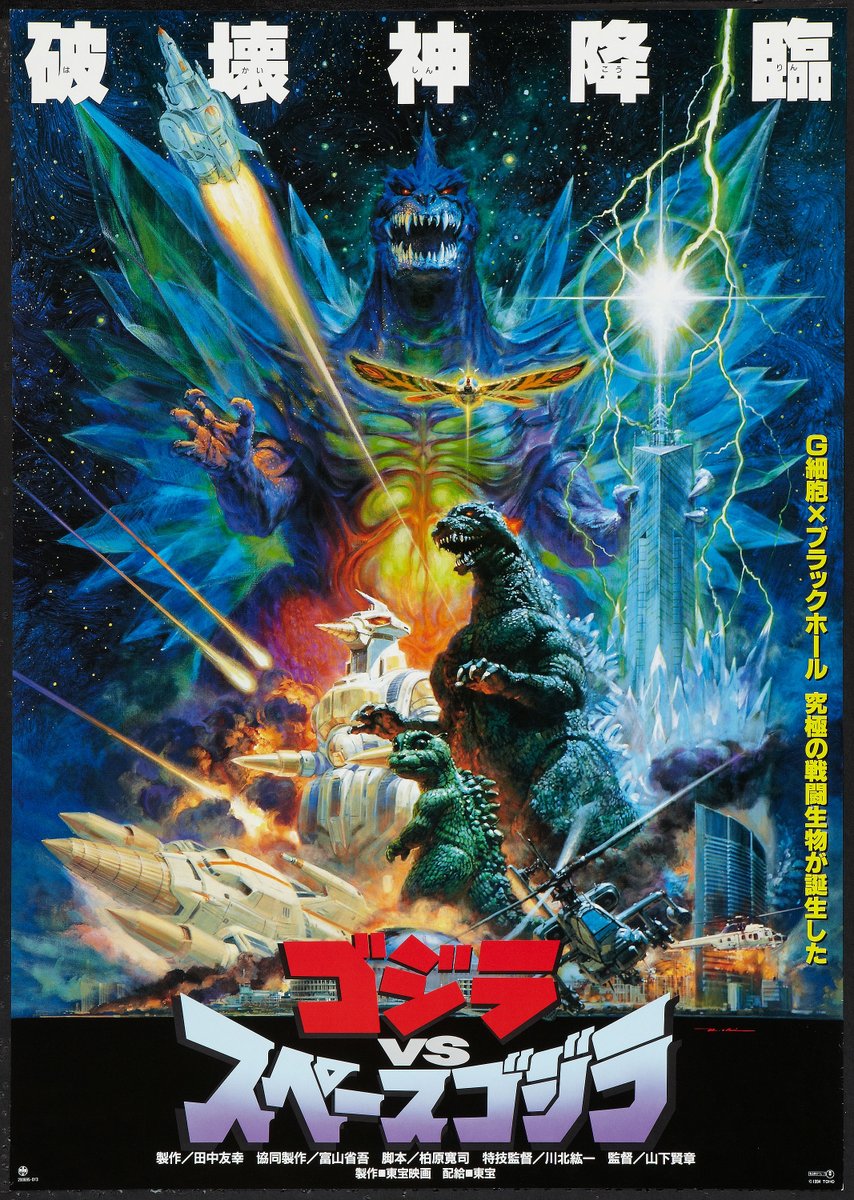 Movie poster for Godzilla vs Space Godzilla in 1994 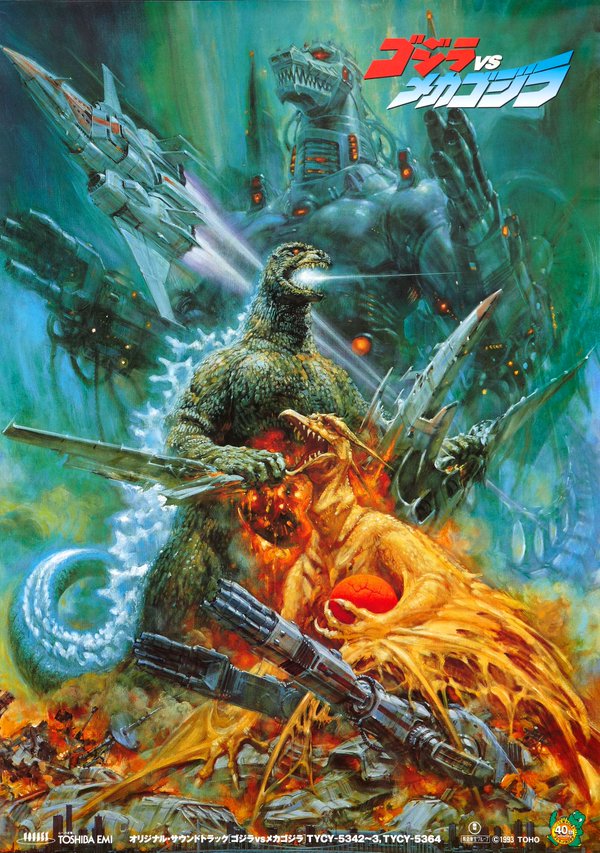 poster for Godzilla vs Mechagodzilla (2002)

These following images were created not for movies but for a series of comic books that were published in 1998. Ohrai created the images so that when parts 1 and 2 were combined they would become panoramic. 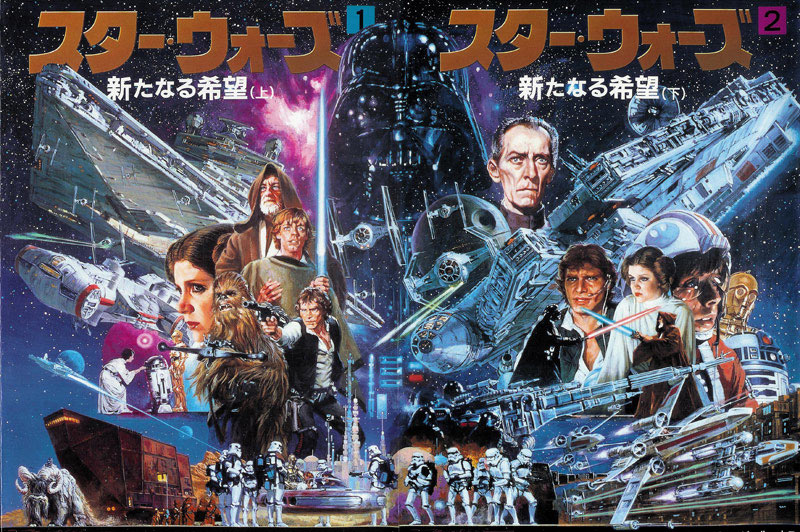 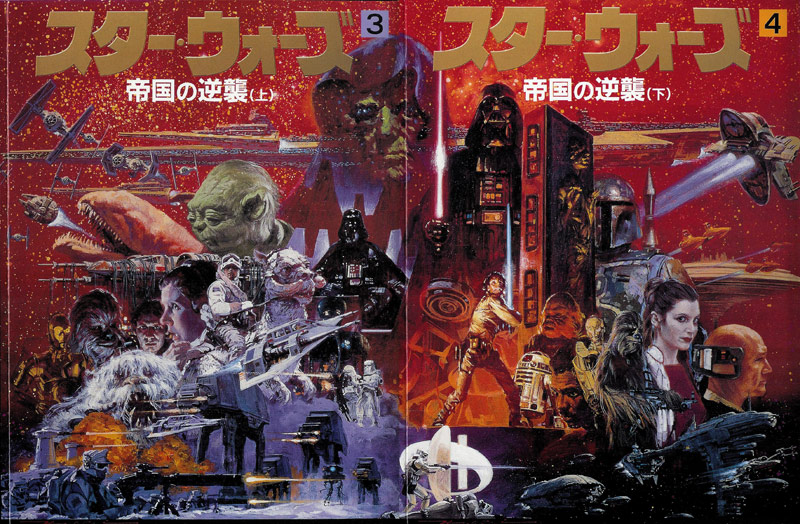 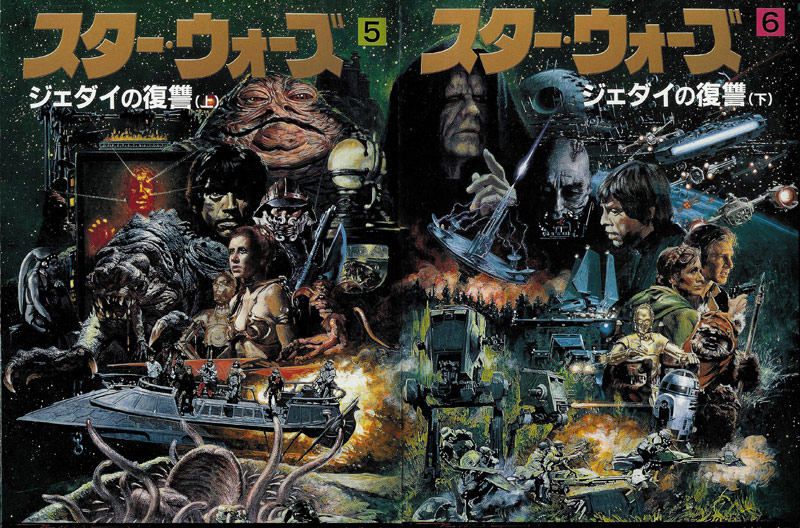 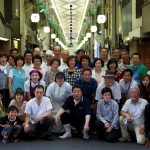 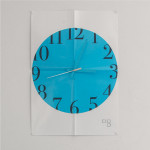 Time Paper Doubles as a Clock and Poster