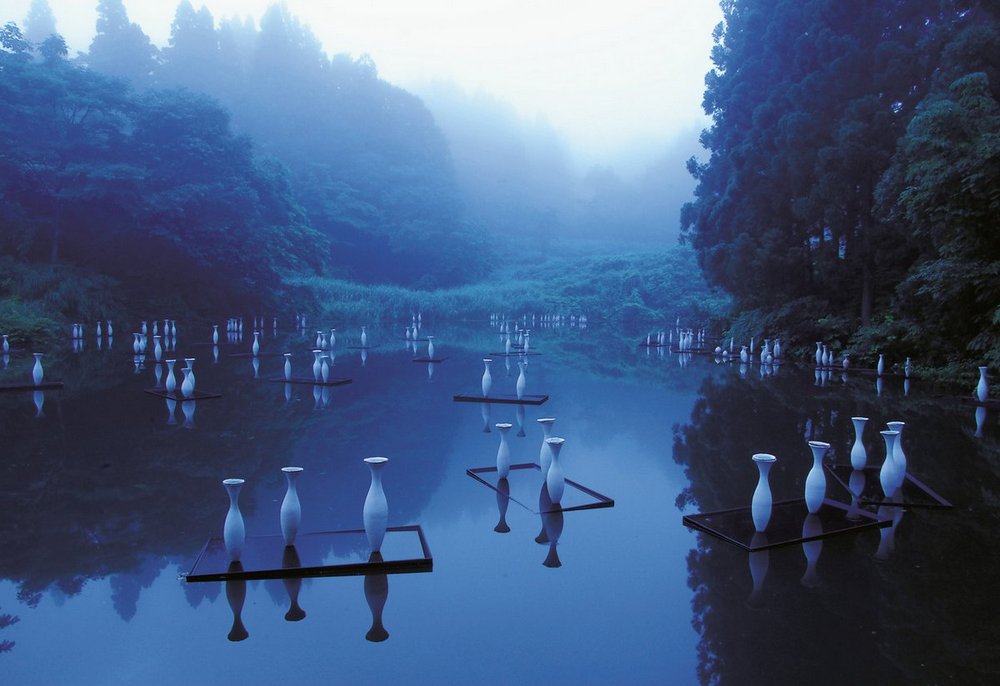 Every three years in Japan an exciting event kicks off; one that invites visitors to enjoy the great outdoors while simultaneously visiting the largest art gallery in the world. For 50 days, visitors to the Echigo-Tsumari Art Triennale traverse 200 villages across roughly 190,000 acres of mountainous terrain located in Niigata, Japan. The entire land is dotted with site-specific artworks created by 160 artists from all over the world, making it the largest, most ambitious art festival in the world. And each piece is united by a single theme: humans are part of nature. 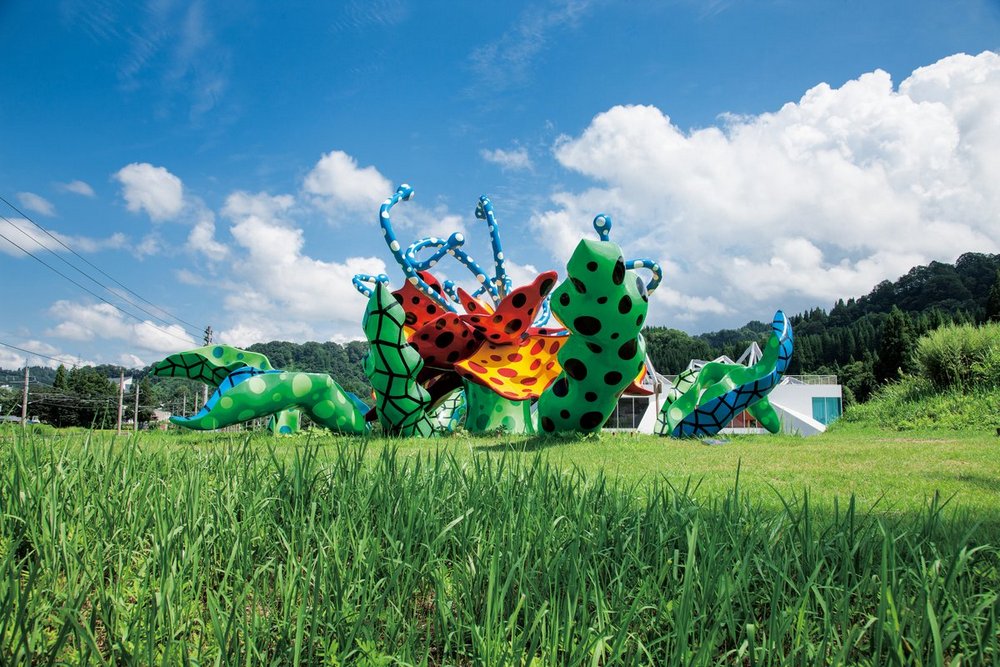 Originally initiated in 2000, the festival recently wrapped up its 6th iteration. And now, in an exhaustive look at the past 15 years, curator and director of the Triennale Fram Kitagawa has put together a book called Art Place Japan that includes all 800 artworks ever created for the festival, as well essays and traveling tips. But seeing it all has never been an objective. Organizers will admit that the sprawling nature of the festival is an “absolutely inefficient approach deliberately at odds with the rationalization and efficiency of modern society.” The intention is to interact with the beauty and richness of the land, which serves as a canvas for art.

Kitagawa’s book will be out November 14, 2015 and will be available through Amazon and other retailers. (Re-posted from Colossal) 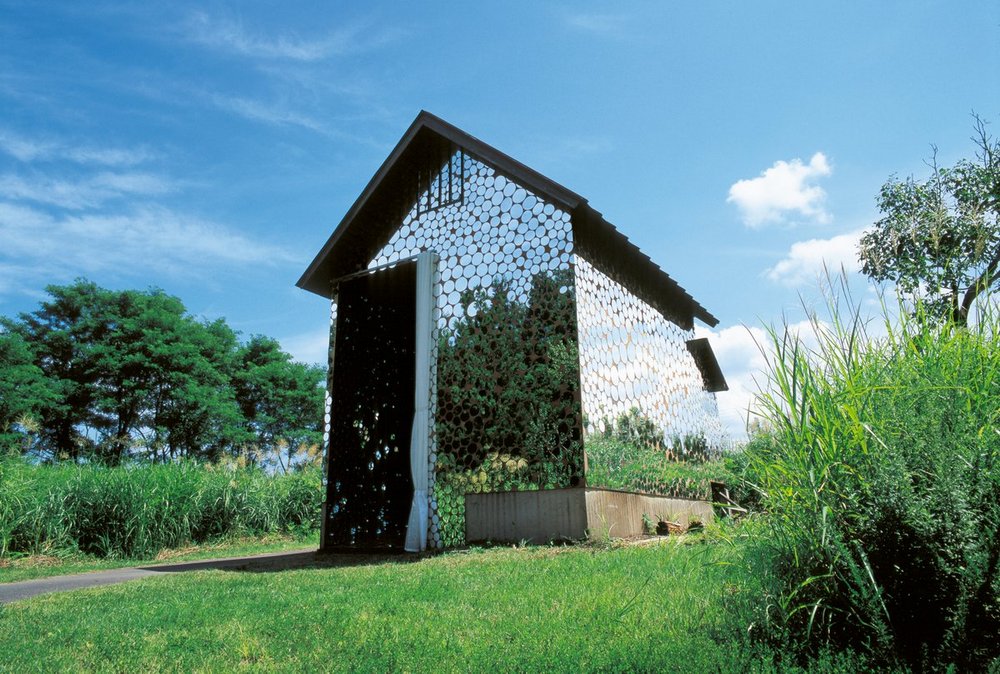 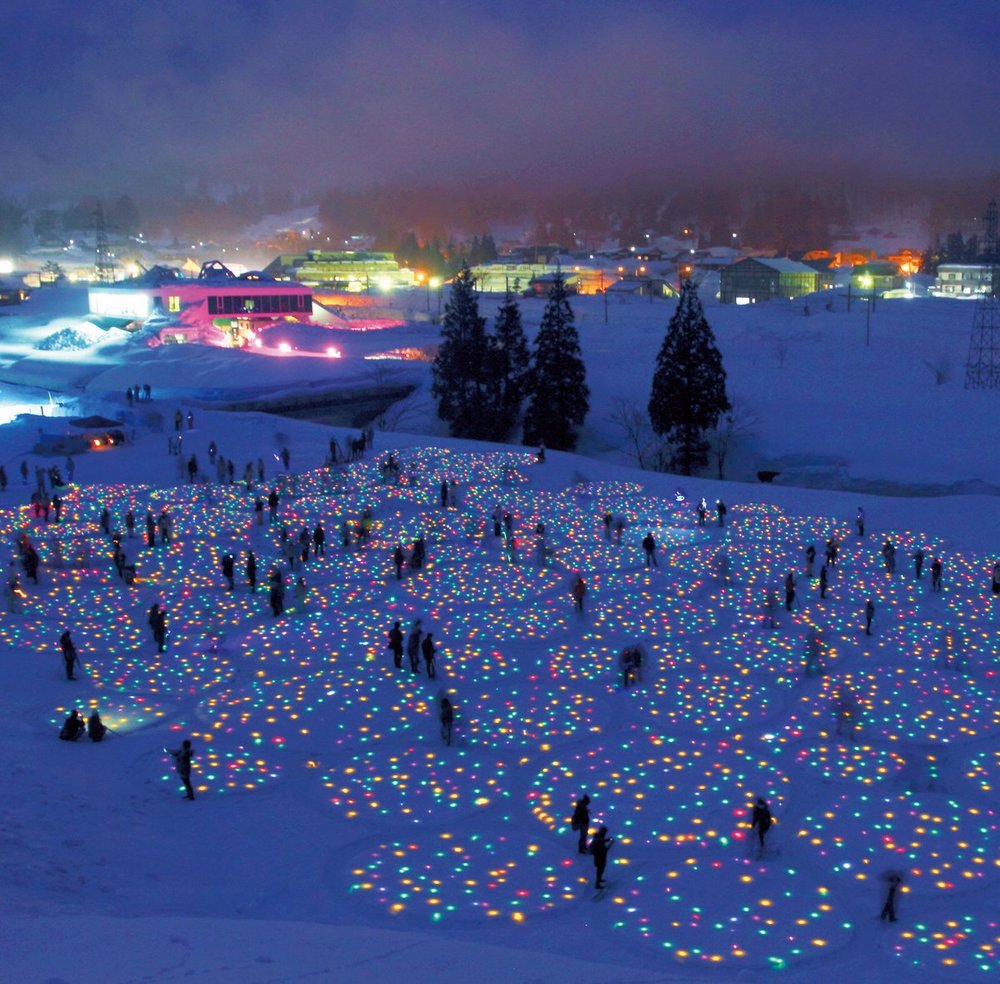 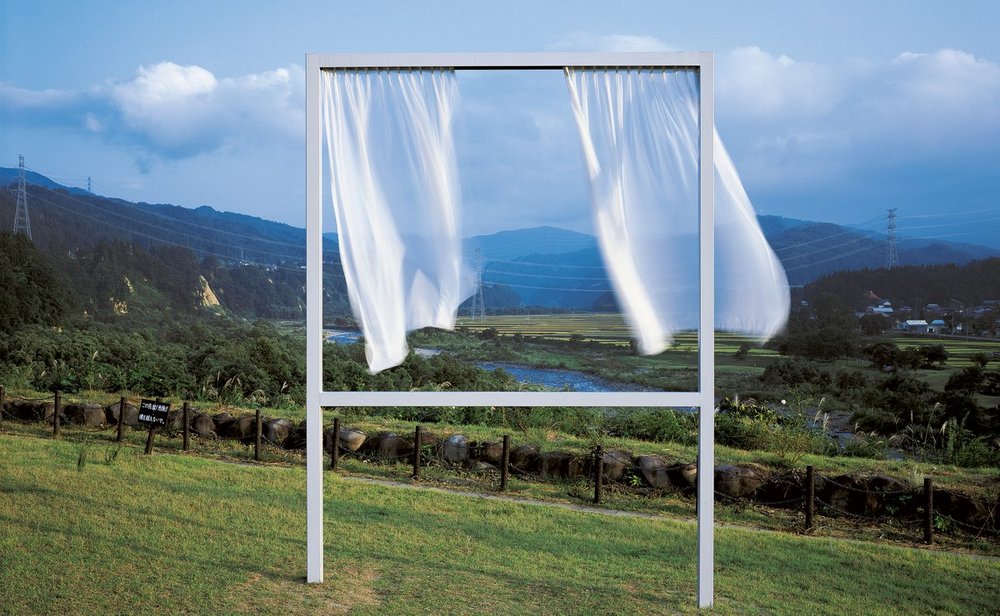 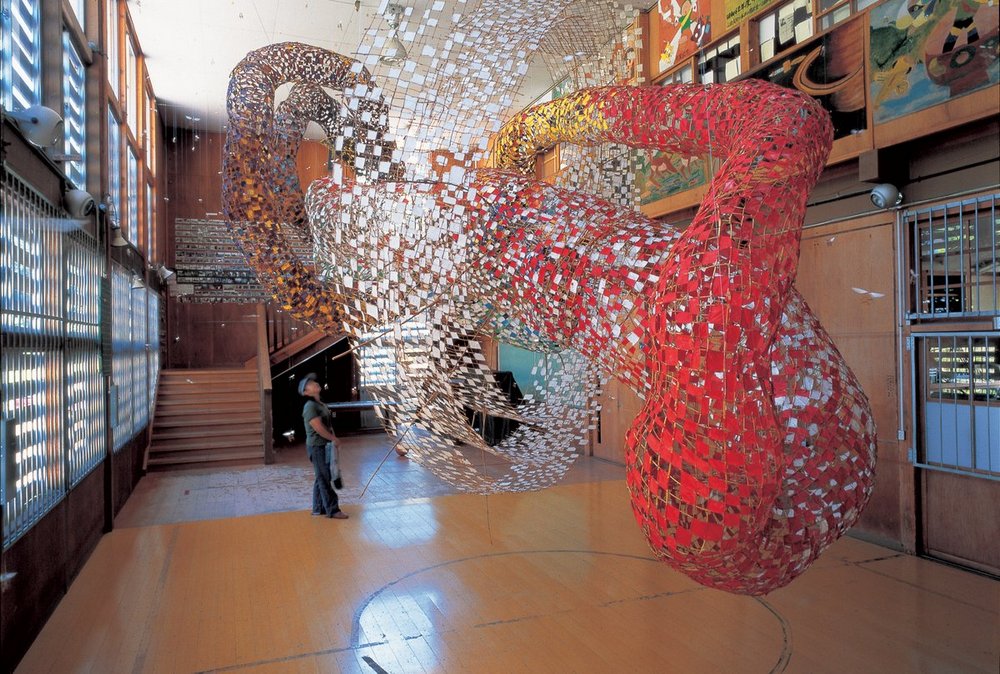 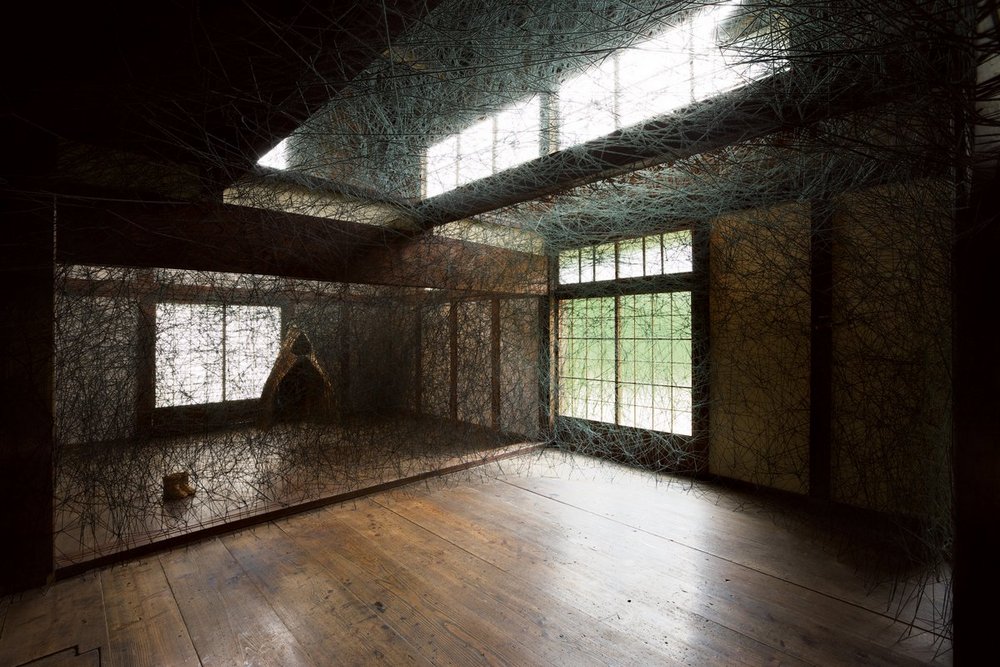 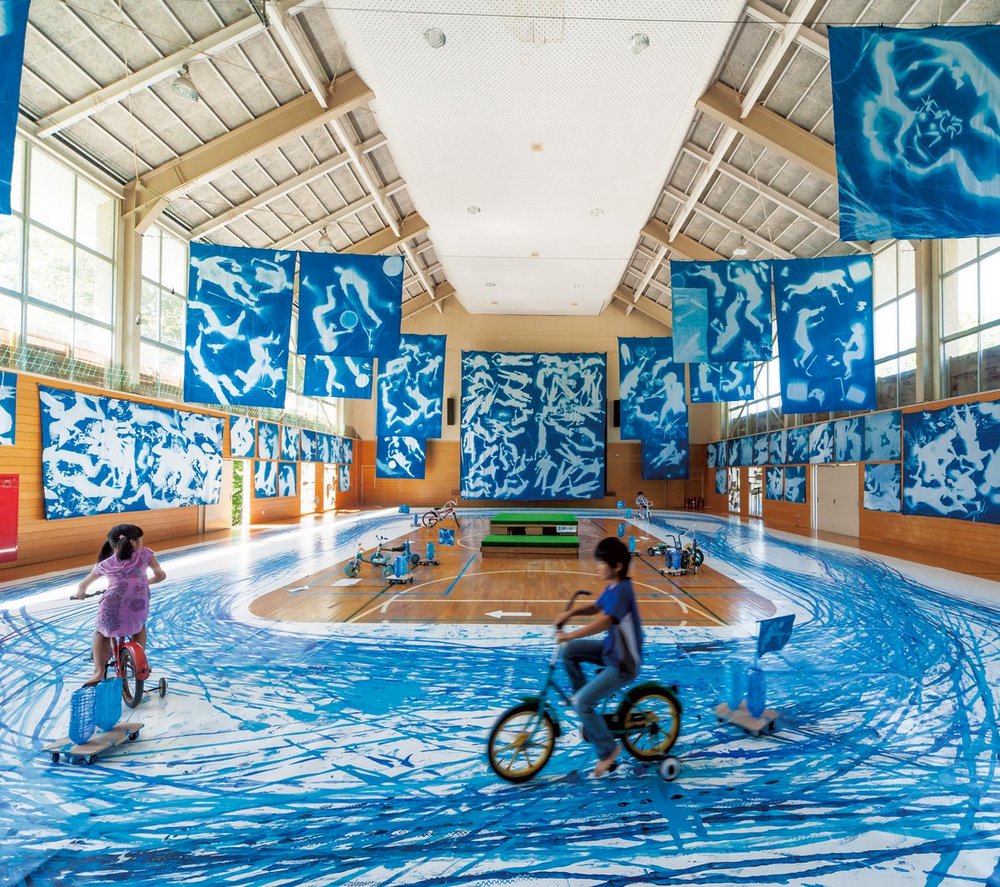 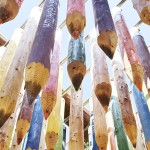 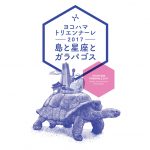 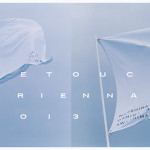 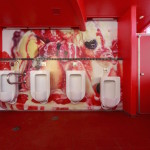 You are The Plastic Ono Band