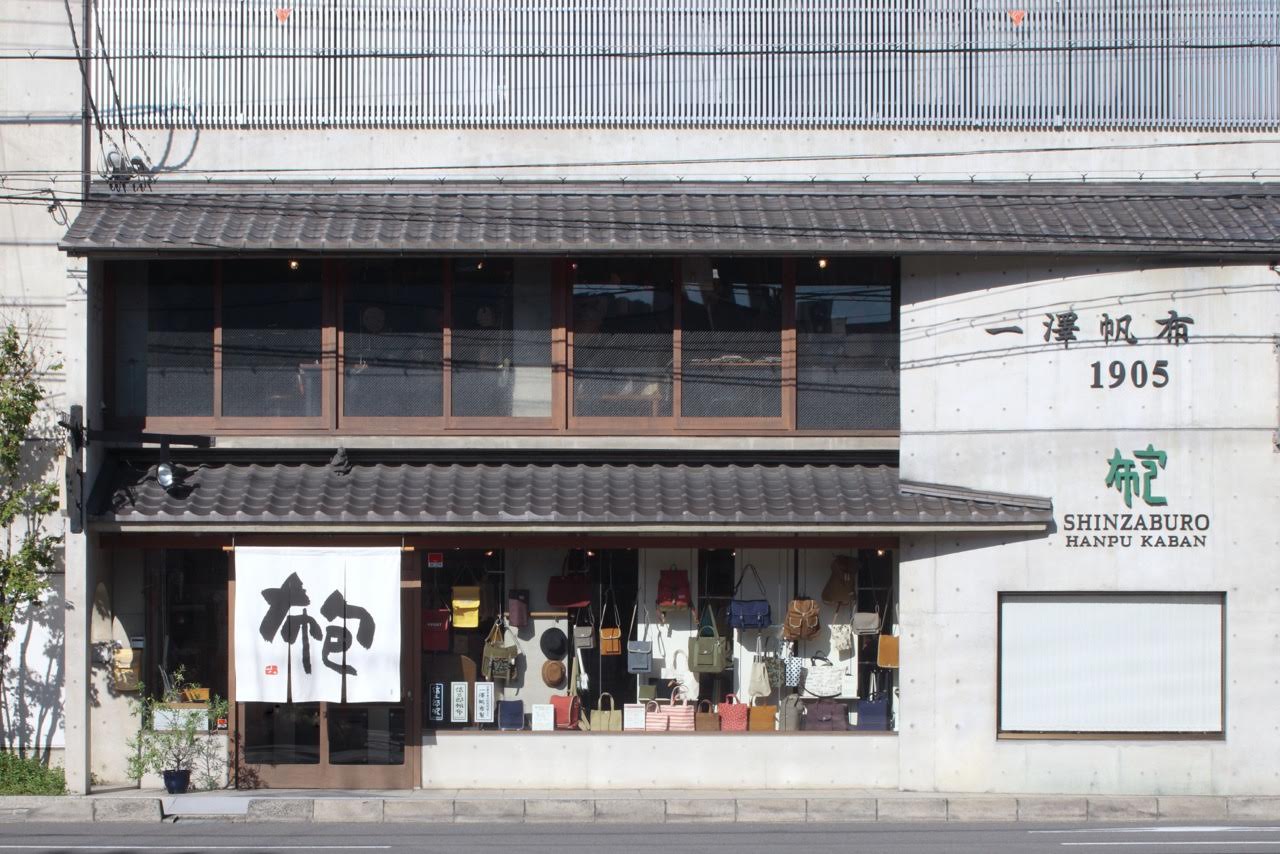 In 1853 Commodore Matthew Perry steamed four warships into the bay at Edo and demanded that Japan open trade with the West. In the same year Kihee Ichizawa was fatefully born. Perhaps a function of the times, Ichizawa grew up loving new things. He wore western clothing, started a band, opened a laundromat and, in 1905, bought an expensive sewing machine and made shirts and bags. That was the beginning of Ichizawa Hanpu, a Kyoto-based canvas bag maker that is celebrating its 110th birthday. And the party is coming to New York. 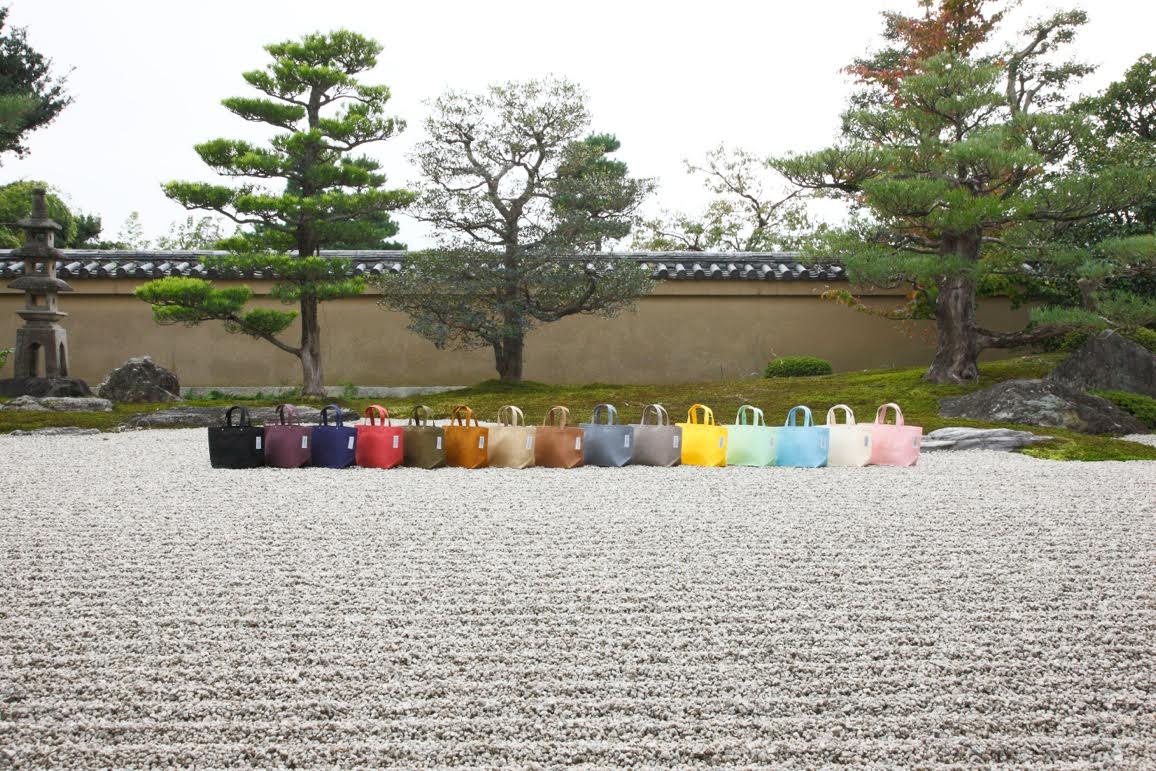 Kihee’s son, Tsunejiro, took over the family business and shaped it, and the company’s bags, into what it is today. He focused on making tool bags for craftsmen. And he invested in an industrial sewing machine he purchased from Singer Company in the U.S. At the time it cost 400 yen: a little less than half of what it would cost to build a home. Thick canvas material could now be sewn, which resulted in a burst of popularity among  carpenters, plasterers, plumbers, pharmacists, liquor shop errand boys, and milkmen, who all needed sturdy bags to carry their tools and products.

And the current shape and design of Ichizawa Hanpu’s bags are based on their original function. The 268 is based on the bags that milkmen used to carry milk bottles while the rectangular 93 was used to carry blocks of ice.

The 268 is based on the bags that milkmen used to carry milk bottles as they went around town delivering them on their bicycles. 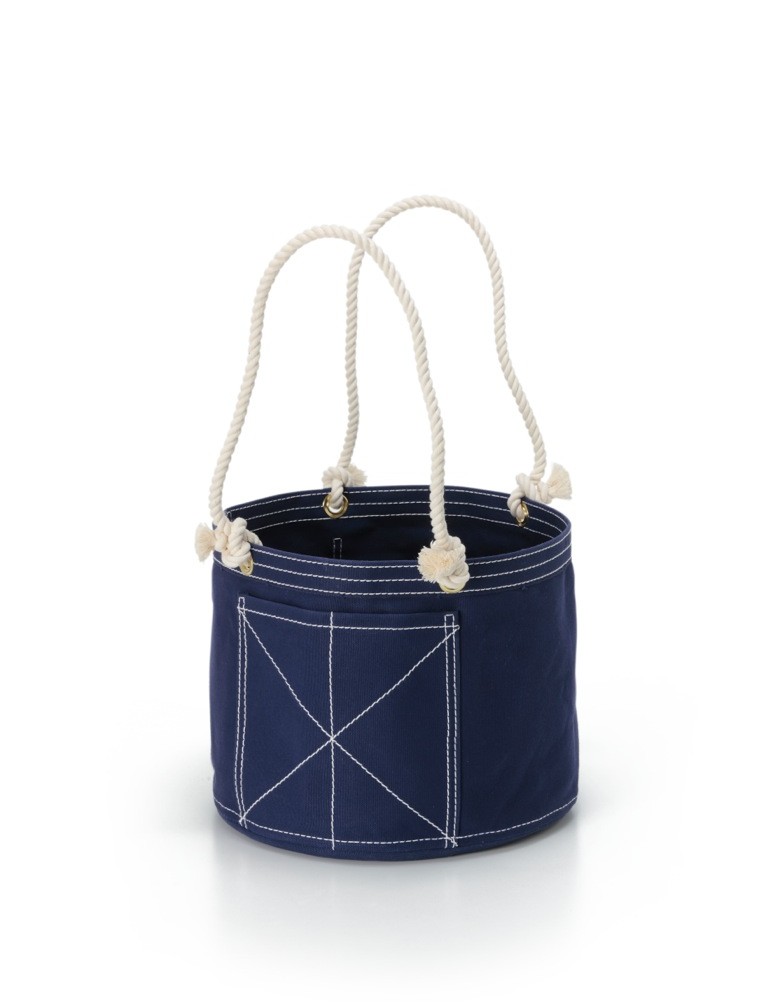 The bag bottom was rounded to accommodate the bottles.

These bags were made to carry blocks of ice at a time when ice-sellers made the rounds of their customers. 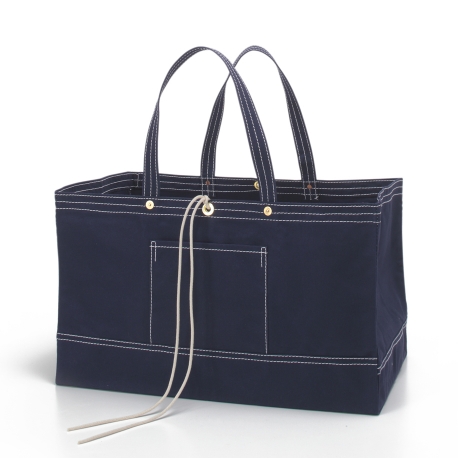 The 93 can accommodate 8 blocks of ice while the 93 small can carry 4 blocks.

But those looking to purchase Ichizawa Hanpu’s bags are met with that discouraging statement we’ve all encountered when trying to purchase from Japan: “Our only shop in the world is located in Kyoto. We are sorry to inform that we do not take any orders from overseas.” But now, for the first time ever, the legendary bag maker will be traveling to New York to display and sell their bags. 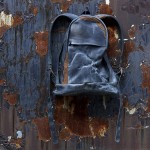 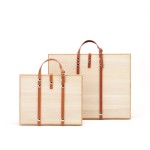 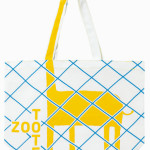 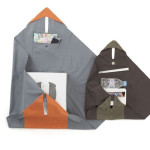