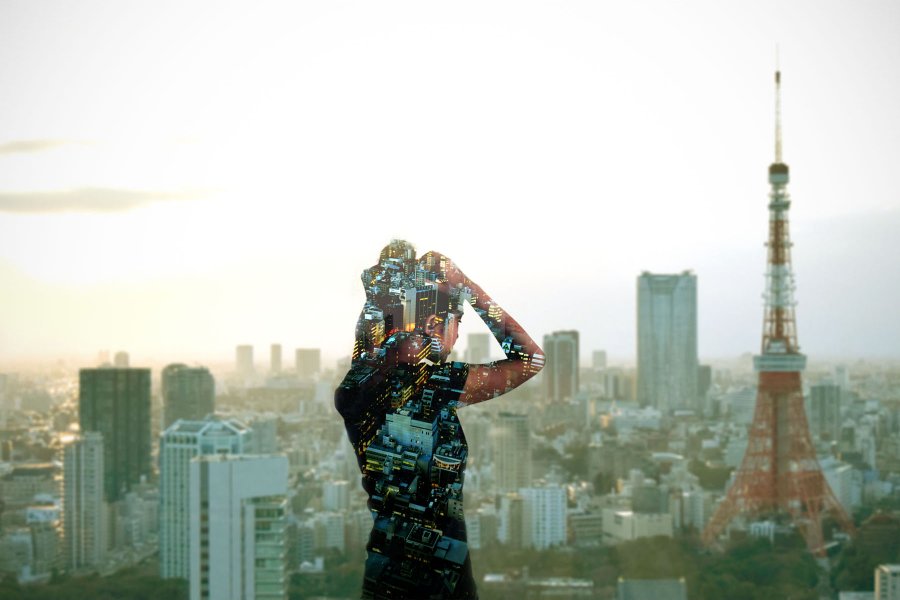 “Sunset City” | all photos by Rie Miyoshi. Click to enlarge

Perhaps what makes Tokyo so photogenic is its sprawling, cellular and fast-paced moments that are practically begging to be frozen in time. And photographers have accepted the challenge, each capturing Tokyo–at its best and at its worst–through their own frame of vision. For designer and photographer Rie Miyoshi, that meant creating complex double-exposure photographs to capture her equally complex city she has come to know as home. 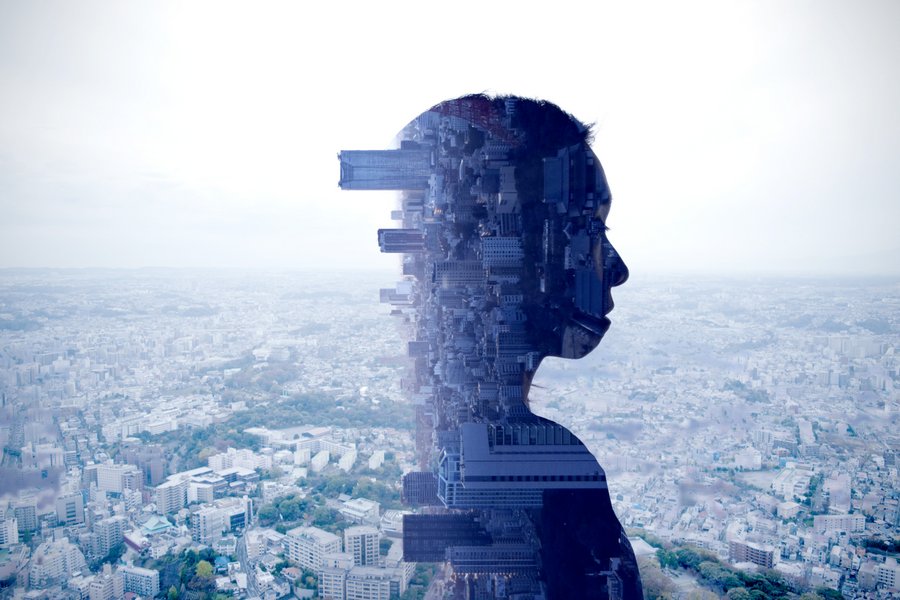 “Exposure” from her double exposure series

Miyoshi was born in the Malaysia but grew up in Japan. After moving to Hawaii for college she’s now back in Tokyo where she works in media while freelancing as a designer and photographer. For Miyoshi, Tokyo can be inspiring, but it can also be dark and lonely. And she tries to express this dichotomy through her photographs.

Writing about “Exposure” (above) Miyoshi says that she encountered a drunk father physically abusing his daughter on the street. “December is a festive month for most of us, it can also be a bad time in Japan,” she says, speaking about the hectic holidays and the many layers of stress. “My heart ached when I saw how many people passed by, looking the other way and pretending like it was any other 7 p.m. evening in a friendly neighborhood.”

“Ironically, living in a big city with all its busy-ness and attractions and opportunities for success make it easier to get less involved with other people’s lives and have fewer connections on a personal level. ” Indeed, it’s an important reminder for us all, especially around this time of year, to slow down and look beyond what we see on the surface.

2016 is the year of the monkey, which is often associated with the proverbial principle “see no evil, hear no evil, speak no evil.” But instead of turning a blind eye, let’s all try and reach out to those around us. We might begin to see the world a little differently. 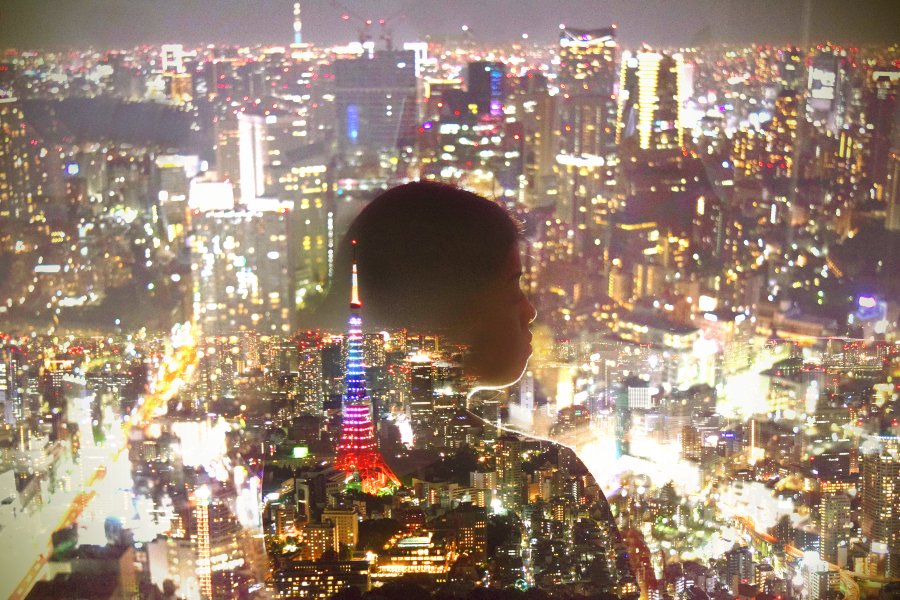 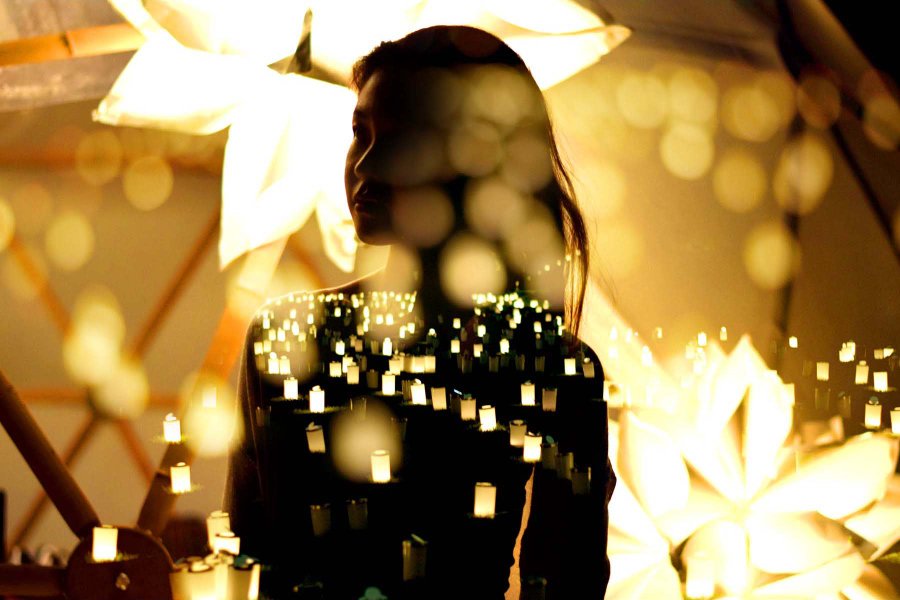 Although not in Tokyo, the photo captures an end-of-summer candle festival in Yokohama. 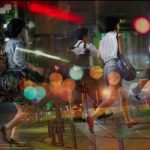 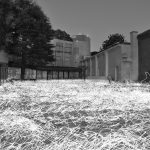 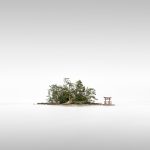