January 6, 2016 / Johnny / Comments Off on Takashi Murakami to put his private art collection on display 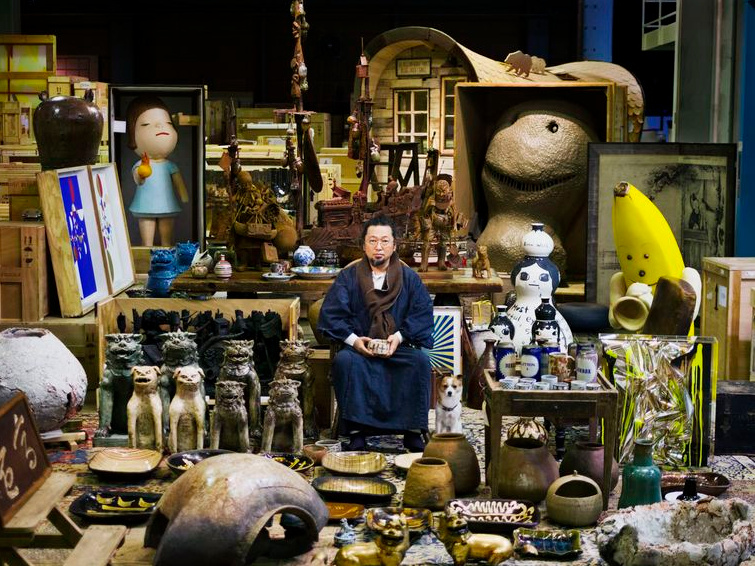 Takashi Murakami sits among his personal collection of art

It’s no secret that Takashi Murakami, perhaps Japan’s most well-known contemporary artist, is also an avid art collector himself. He began collecting early on as a student, buying prints and photographs, but expanded his purchases as he became more successful. In a rare move his collection, now at over 1000 pieces and stored in an industrial building in the suburbs of Tokyo, will be on display for the public. 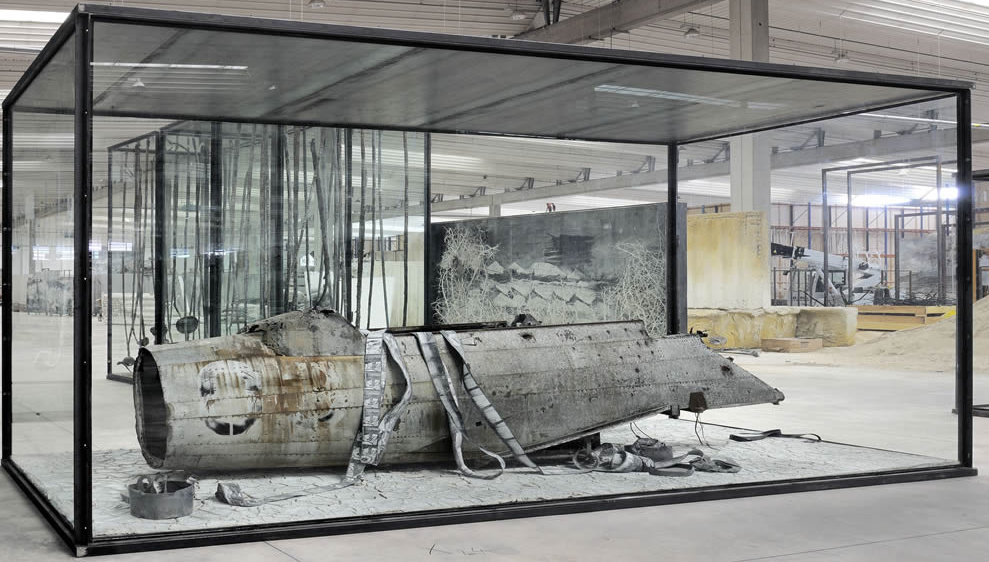 The centerpiece will undoubtedly be German artist Anselm Kiefer’s “Merkaba” (2010), a massive airplane fuselage encased in glass. Murakami purchased the piece in 2010 from his own gallery, the Gagosian, after it went unsold during an exhibition. But even for Murakami it was a big expense. According to an interview, his gallery let him pay for it using an installment plan. Murakami also explains why he was so attracted to the work of Kiefer: he was “the symbol of my becoming an artist.” He was originally inspired by the work of Japanese animator Shinro Ohtake who, according to Murakami, was an “imitator” of Kiefer. 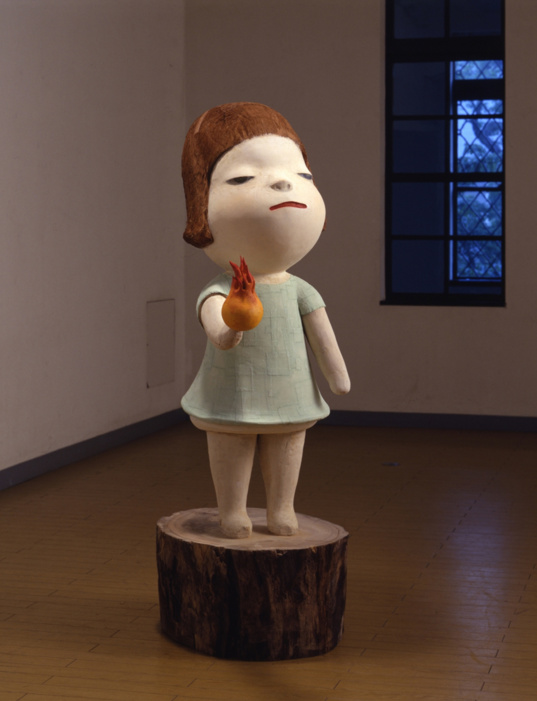 The rest of his eclectic collection includes work by Yoshitomo Nara, David Shrigley, Nobuyoshi Araki, Kishin Shinoyama, Lee U-fan and ceramics by Kitaoji Rosanjin. “Takashi Murakami’s Superflat Collectyion” will be on display at the Yokohama Museum of Art from January 30 – April 3, 2016 and is being held in conjunction with his solo exhibition at the Mori Art Museum. 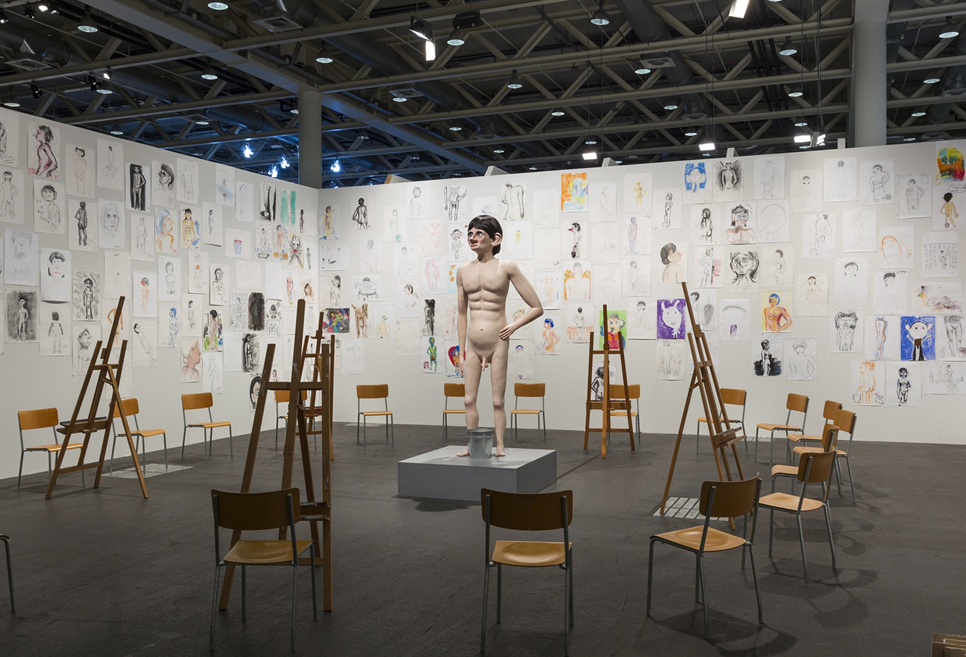 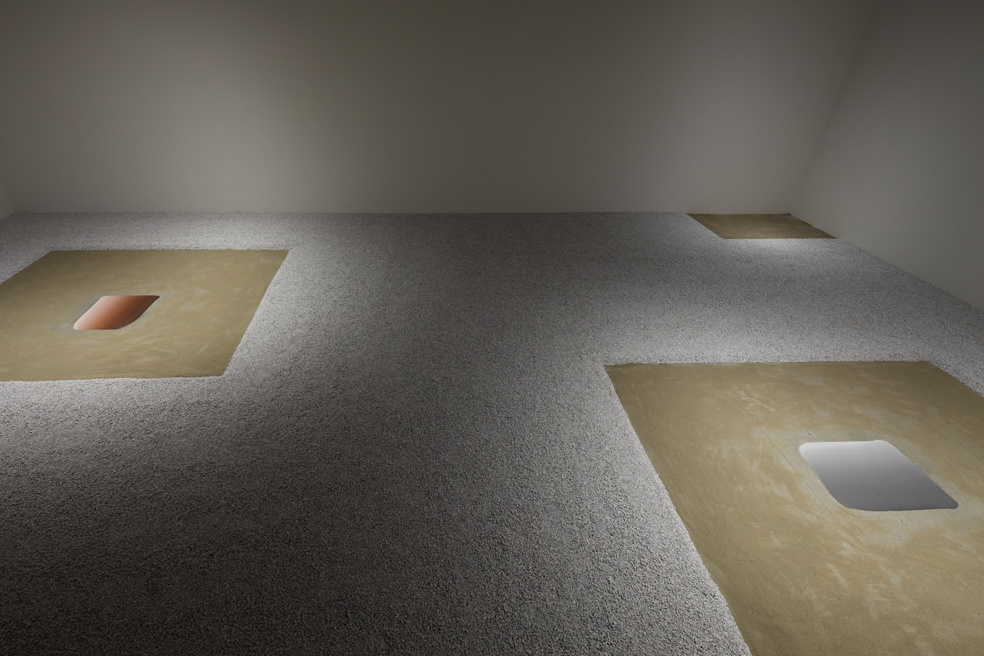 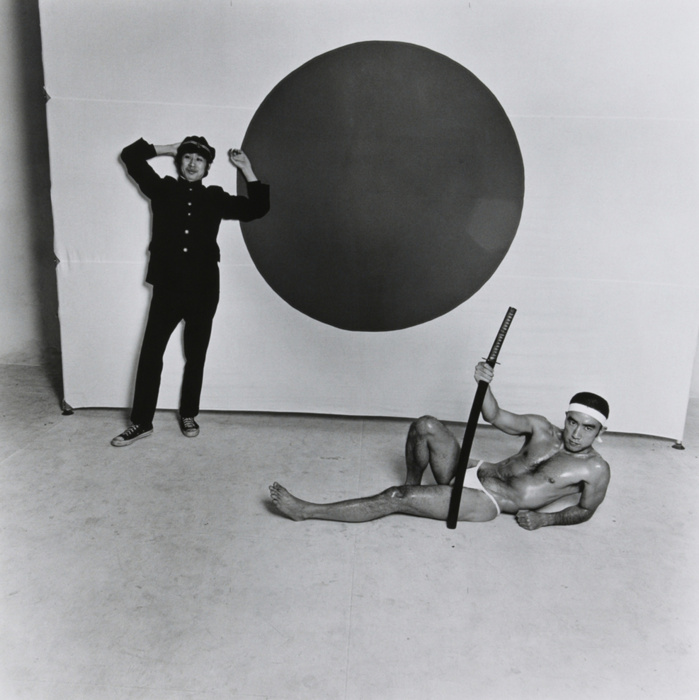 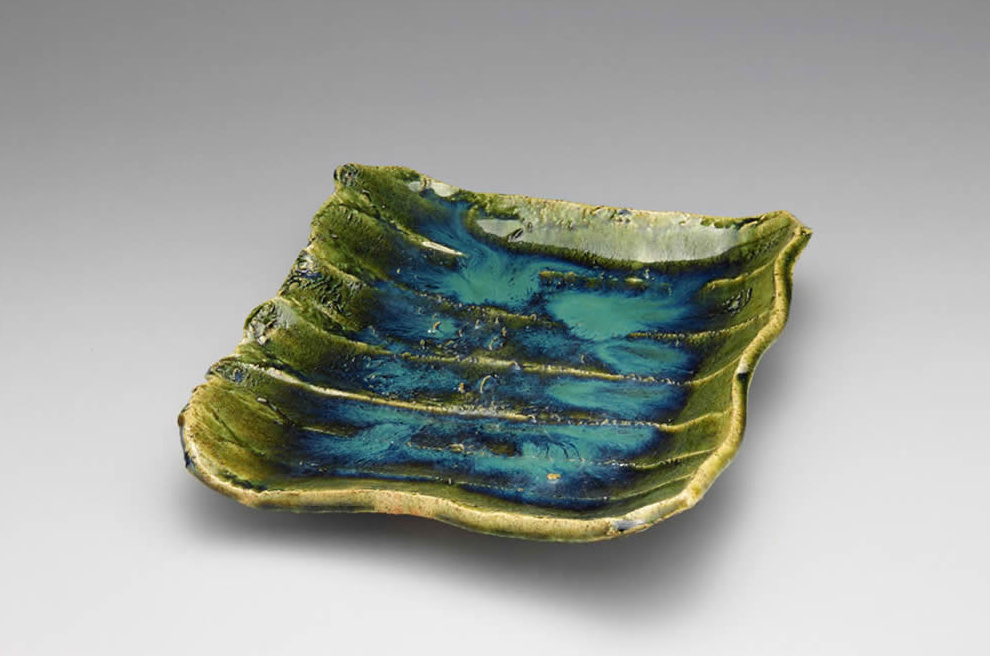 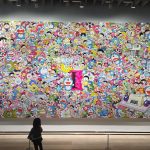 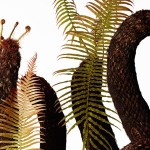 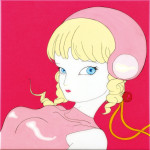