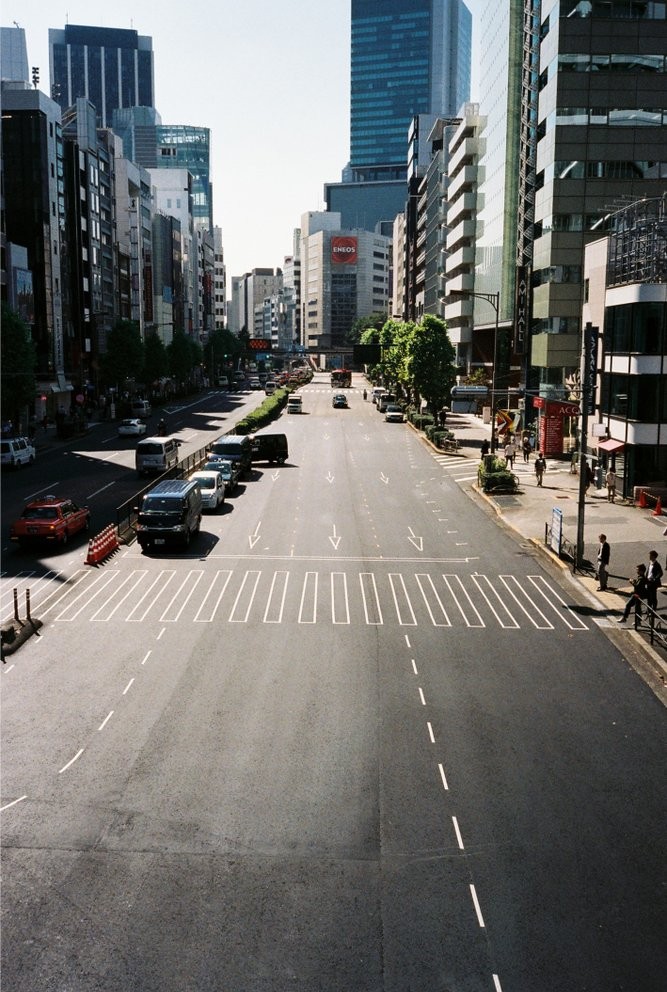 all photos by Andreas Kofler

One morning, early last October in Tokyo, Andreas Kofler awoke to find something peculiar. Working ever so quietly and efficiently, overnight workers had given Shibuya’s emblematic Aoyama Dori a new layer of asphalt. And in doing so, the road’s primary markings – cross walks, lane dividers, arrows – had all been replaced by minimalist, provisional “sketches.” 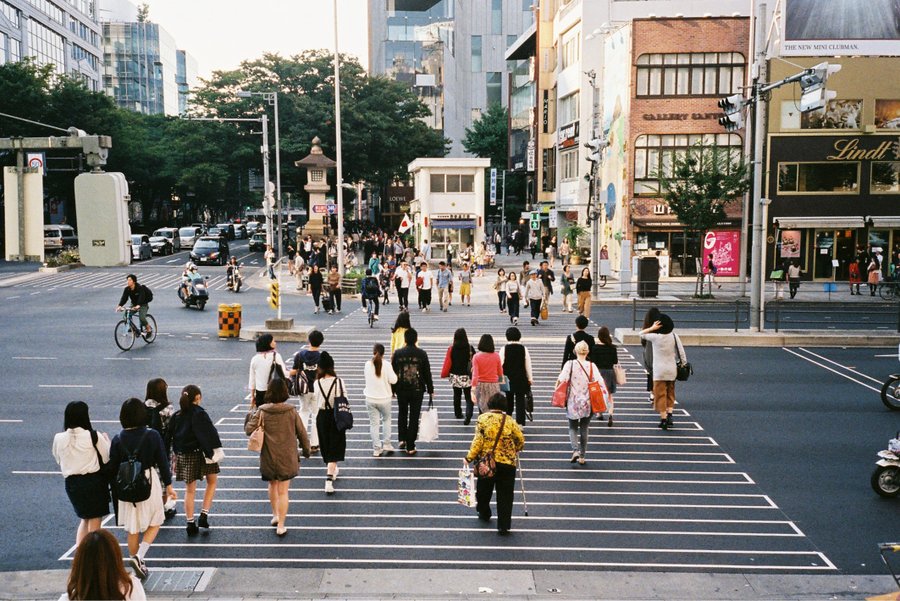 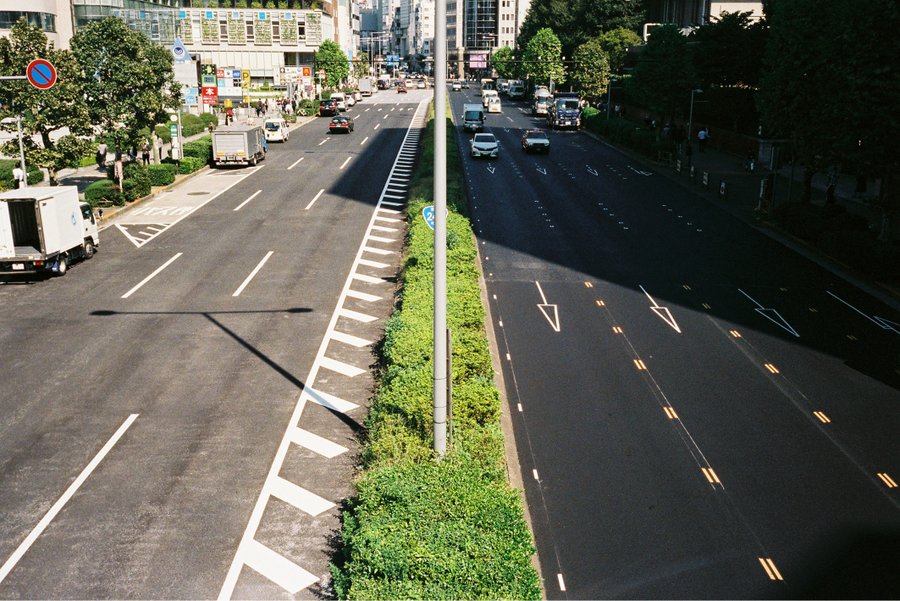 Kofler is an architect, urbanist and writer. He’s also the cofounder of MIRU, a website and app that helps you uncover Tokyo’s architectural and urban environment. So naturally he took note and decided to document the rare transition of Aoyama Dori, which had taken on a theater-like role of indicating the position of objects and actors using pieces of tape.

It was a scene reminiscent of the director Lars von Trier’s “Dogville,” which was shot entirely on stage with minimal props; buildings represented by chalk outlines. And yet this “less” was entirely sufficient in keeping the road operational. “On Aoyama Dori we were briefly reminded about the artificiality of a city and our role in it,” says Kofler, “choreographed by the rhythmic sounds of the Japanese traffic lights.” 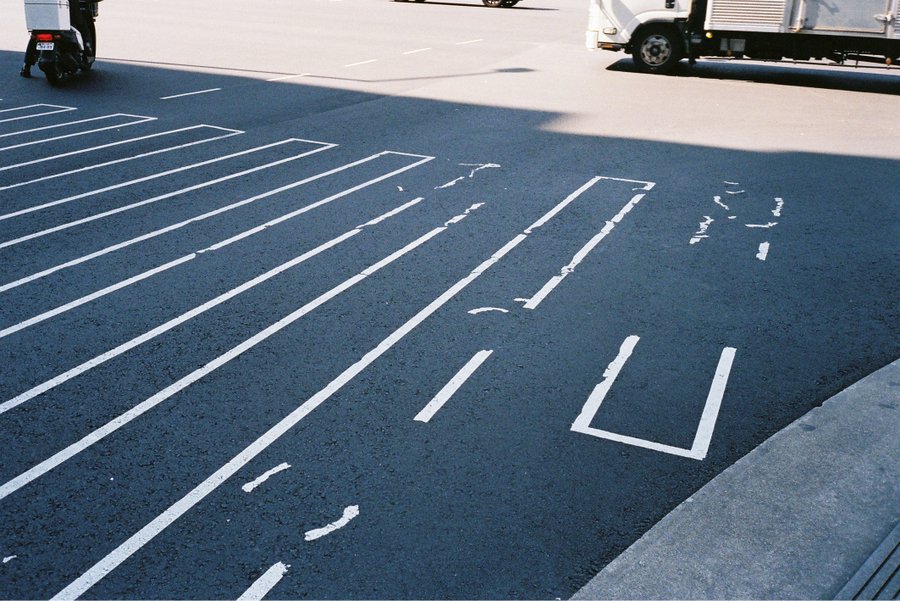 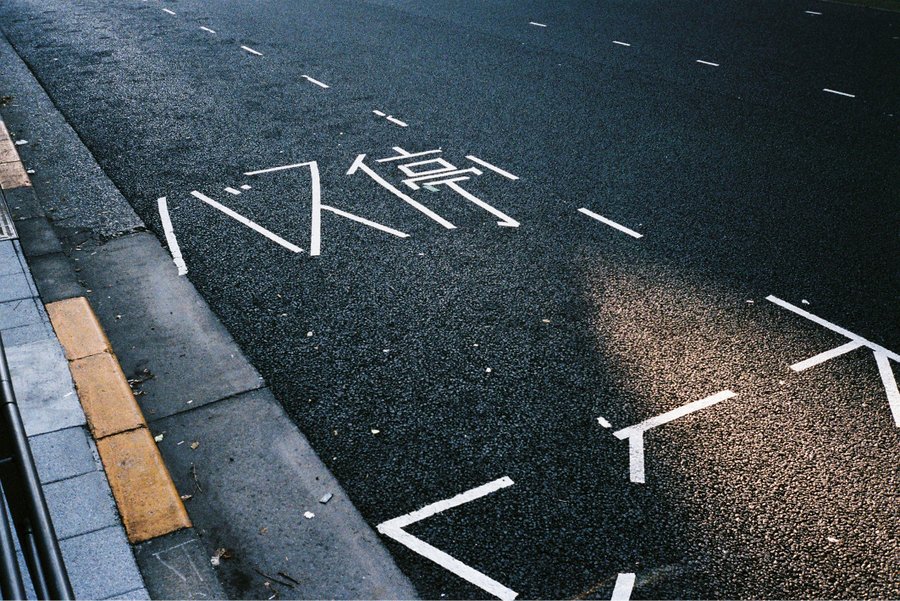 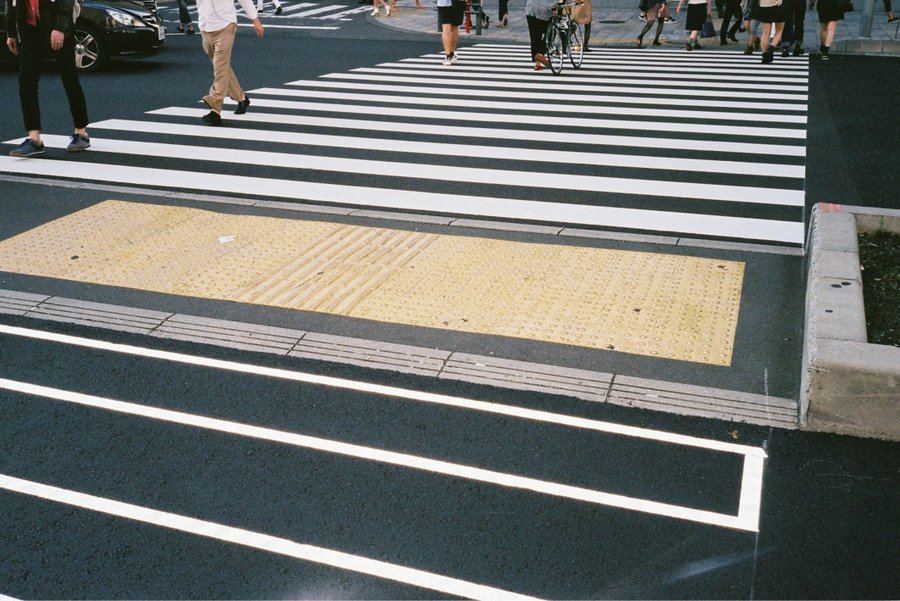 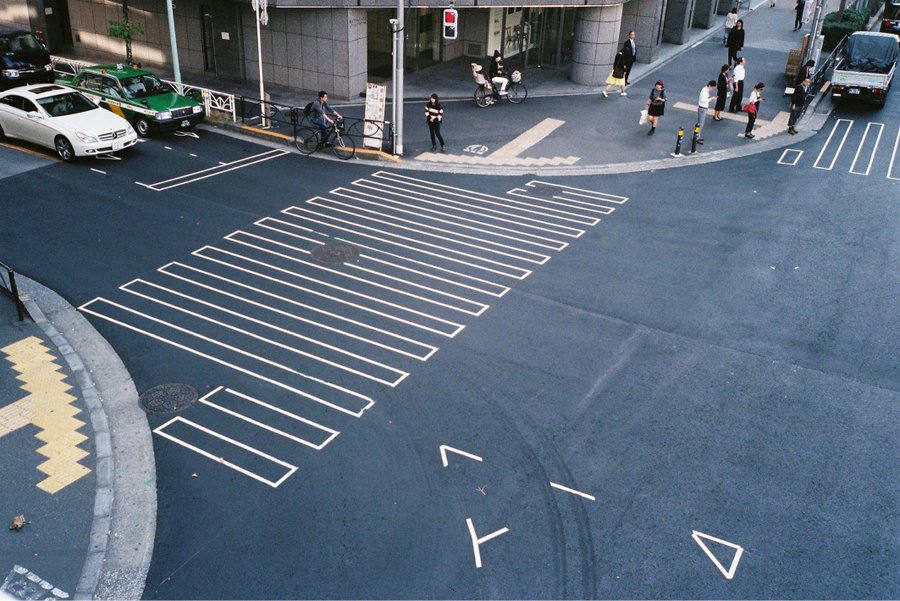 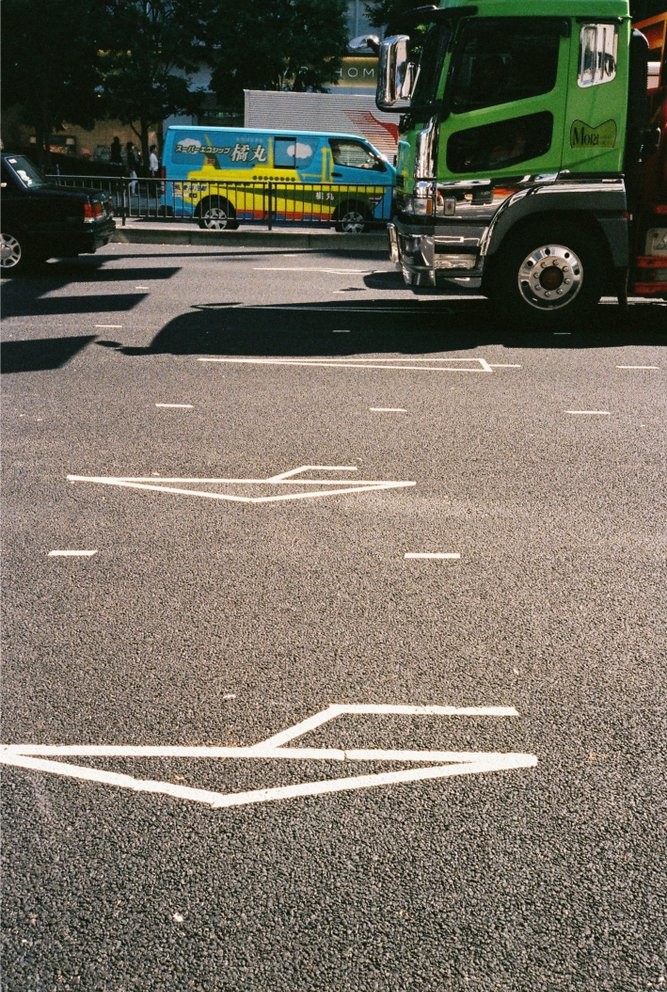 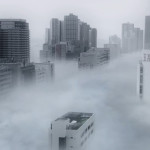