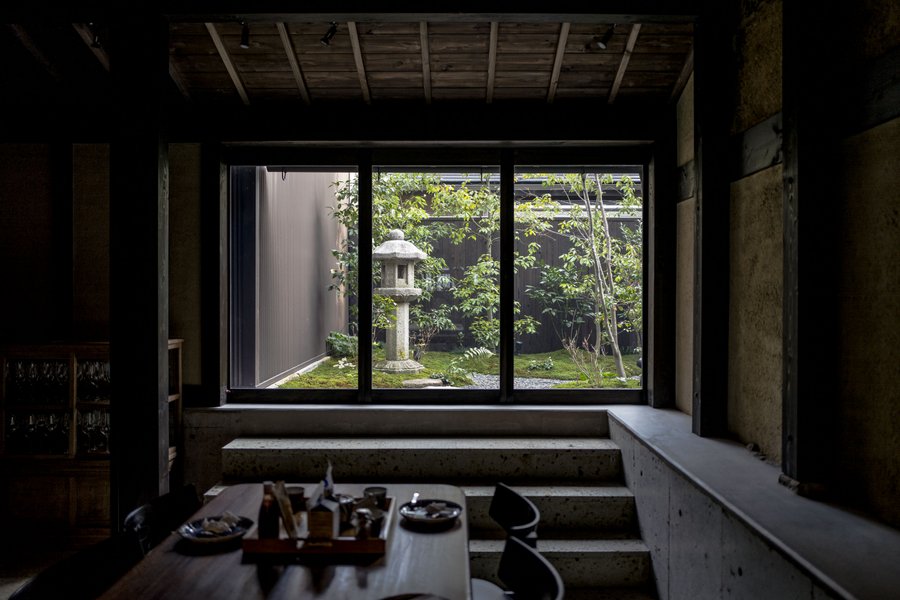 unless otherwise noted, all photos by Craig Mod | used with permission

120 years ago it was an indoor greenhouse for growing koji seeds, a key ingredient in sake as well as miso and soy sauce. Now, thanks to a small group of friends, it’s been beautifully renovated into the Kyoto Moyashi House. Whether you’re looking for an authentic place to stay or to host an off-site seminar, the large Machiya can serve as a unique backdrop. 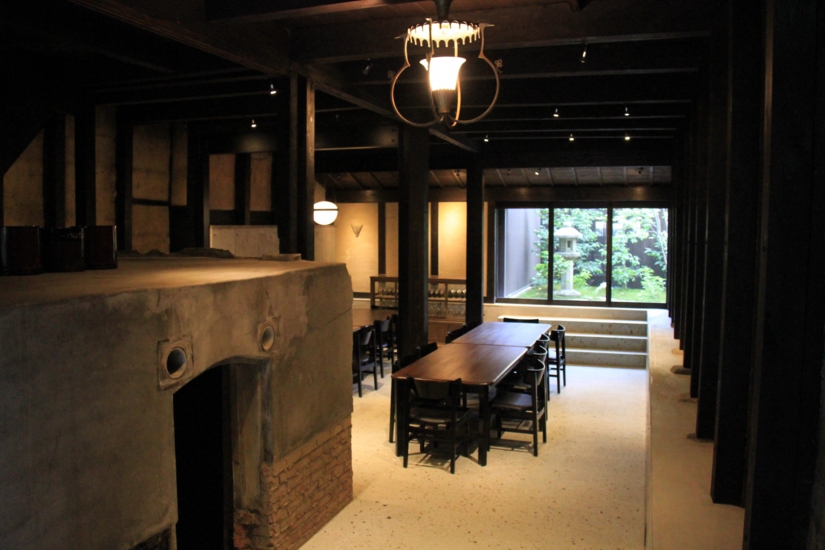 The perfectly preserved details give you a sense of what life was like in late-1800s Japan. For example, you’ll find that the maguchi (or plot width) is incredibly narrow but with plenty of expansive depth, which is the origin of the phrase unagi no nedoko (a bed for an eel). This was because homes were taxed according to their width.

You’ll also find some of the original structures and fittings that were used to grow the koji seeds. In fact, the name of the home is a reference to this heritage. “Seed malt was called ‘Moyashi’, a noun also used in Japanese language describing the growth of flowers and plants,” explains the owners. “Moyashi Machiya, or seed malt townhouse, hence takes after its name from what it has traditionally grown.” 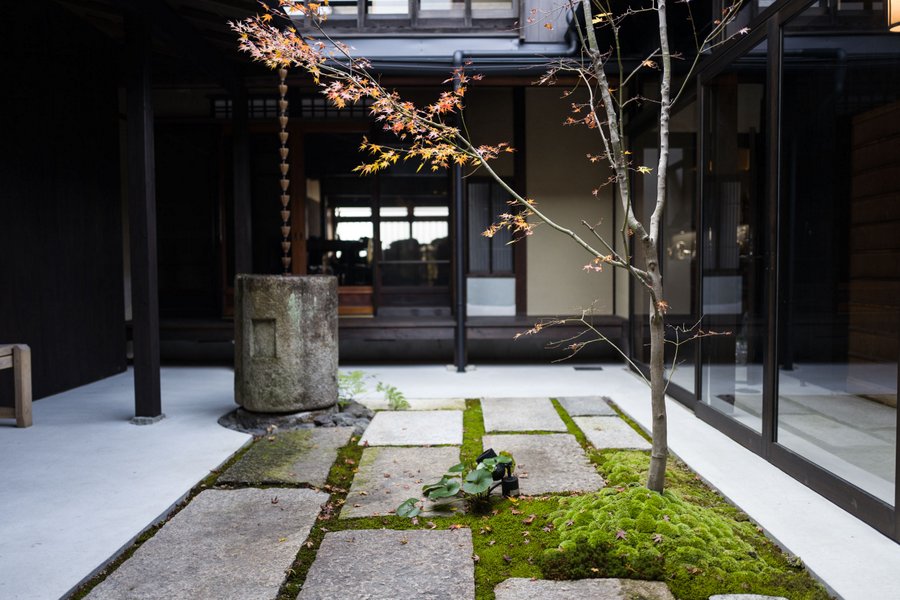 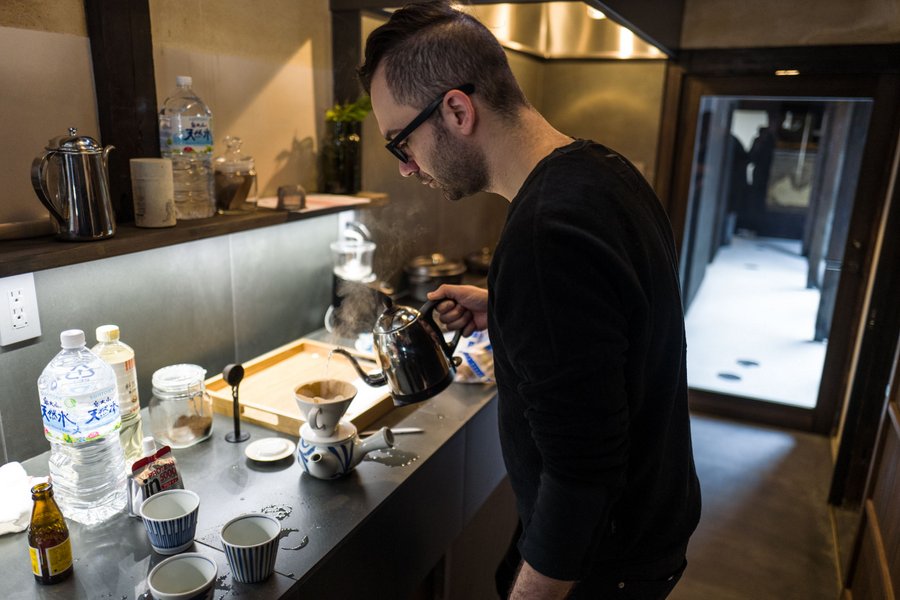 the kitchen is located right next to the stairs, which lead up to the hinoki bath as well as 2 other small rooms 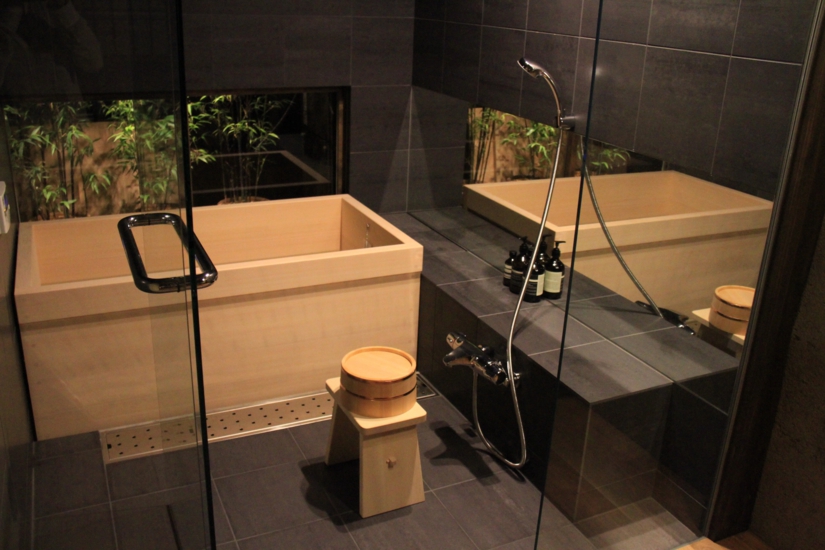 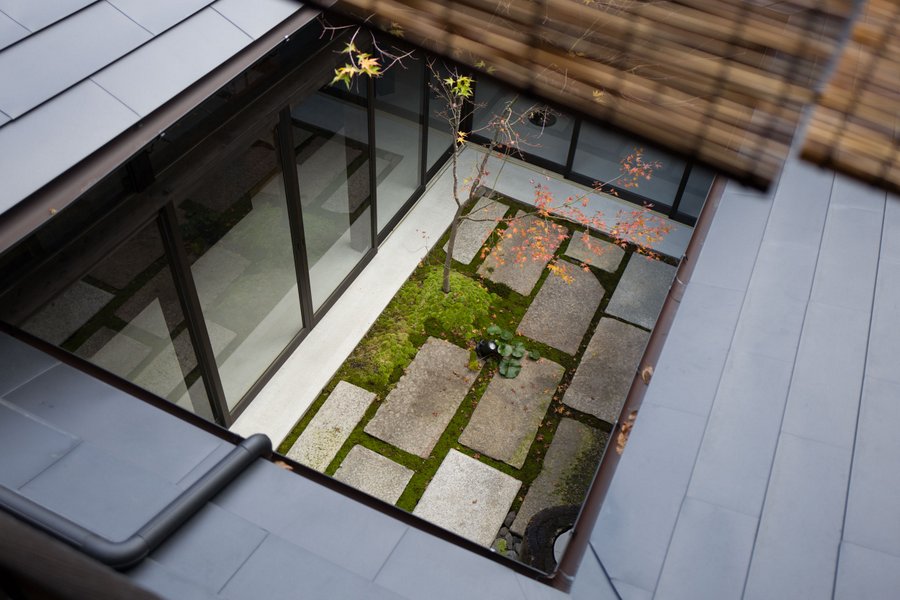 The Moyashi Machiya was renovated by 2 sisters and 1 college friend, who gave the structure a new life much in the same way that, 120 years ago, the Machiya give new life to seedlings. And in keeping with this history the owners hope to create “a site for new seeds to grow” by offering it as an overnight inn, a reception or event site or simple a place where people can come together.

According to Craig Mod, who recently stayed there, the 2-story home “can accommodate a group of three effortlessly, five pretty easily, and six if you don’t mind sleeping in a row on the beautiful tatami filled first floor.”

Rates vary depending on occupants and usage but to give you a general idea, 4 people can stay overnight for 50,ooo yen. If you’re thinking of staying in Kyoto you should get in touch! 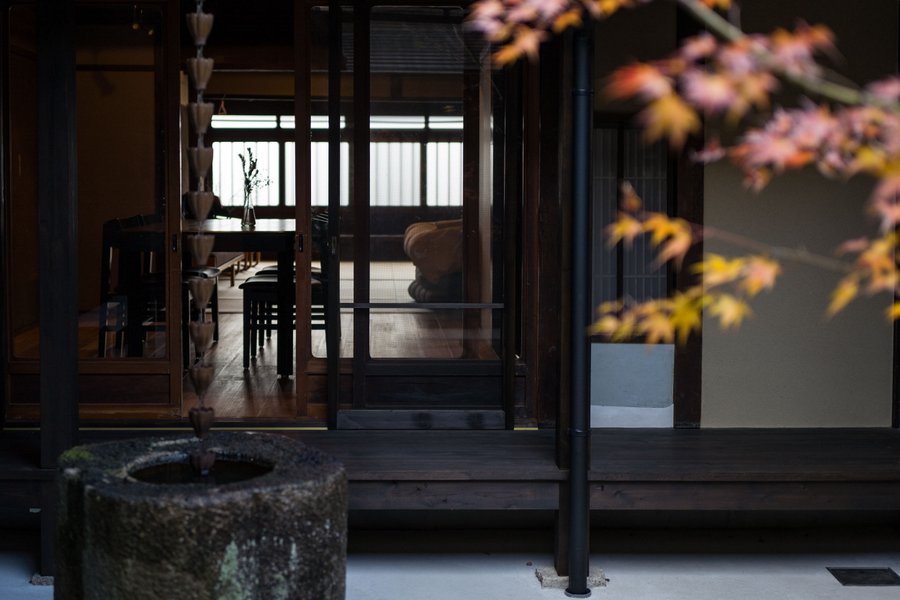 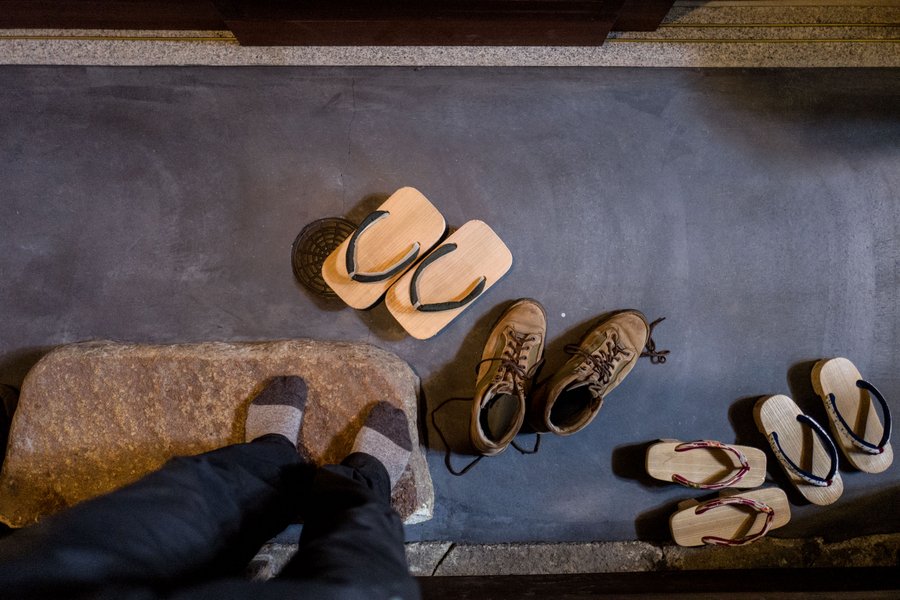 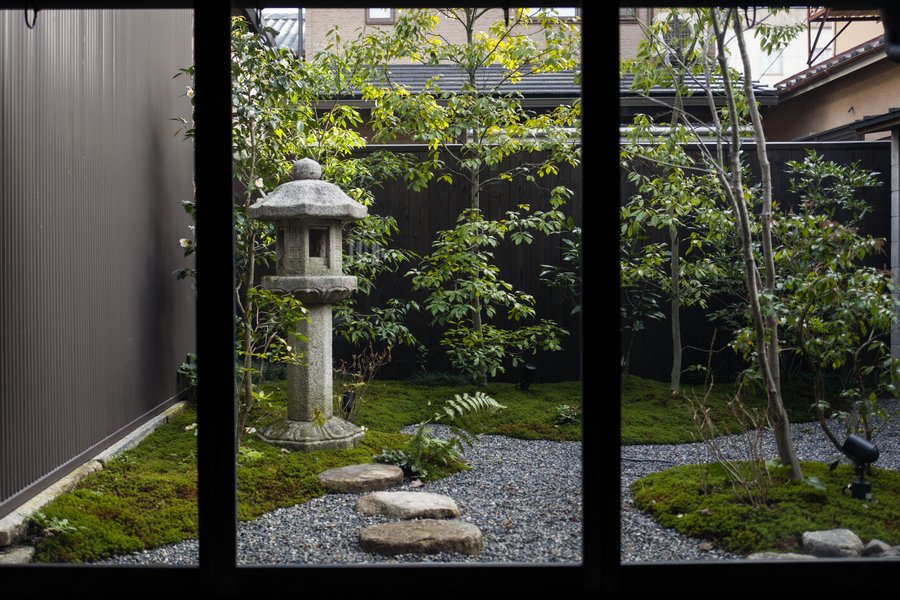 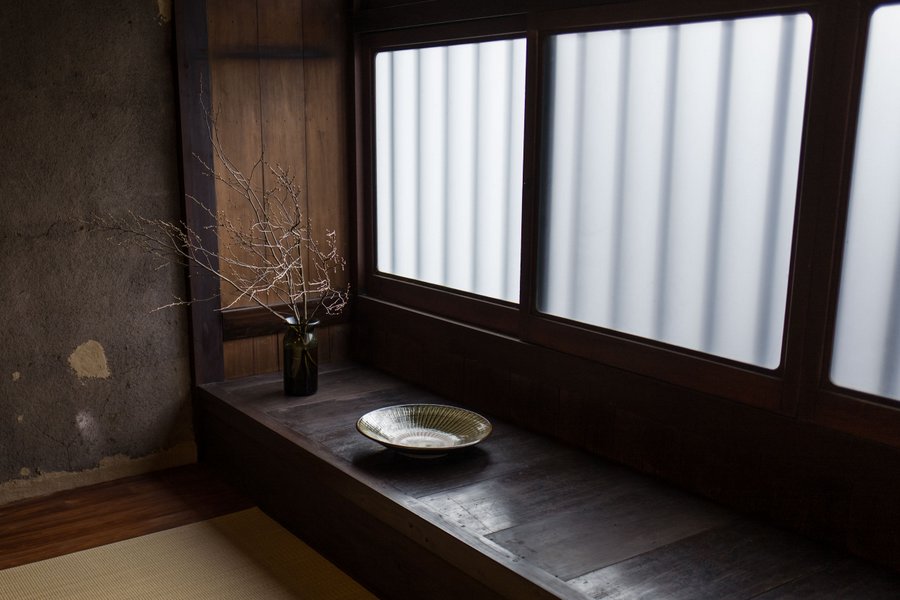 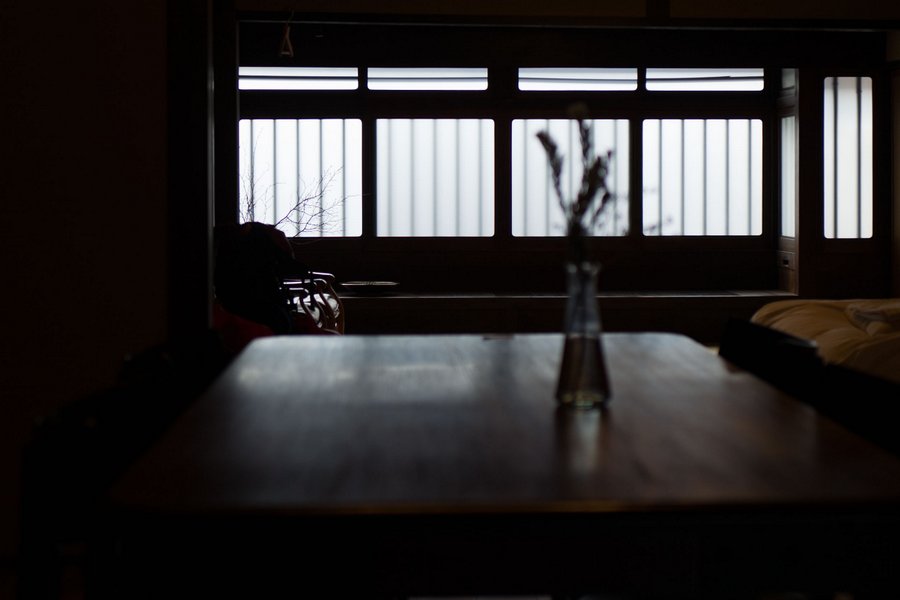 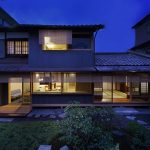 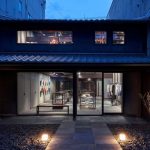 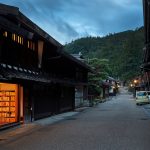