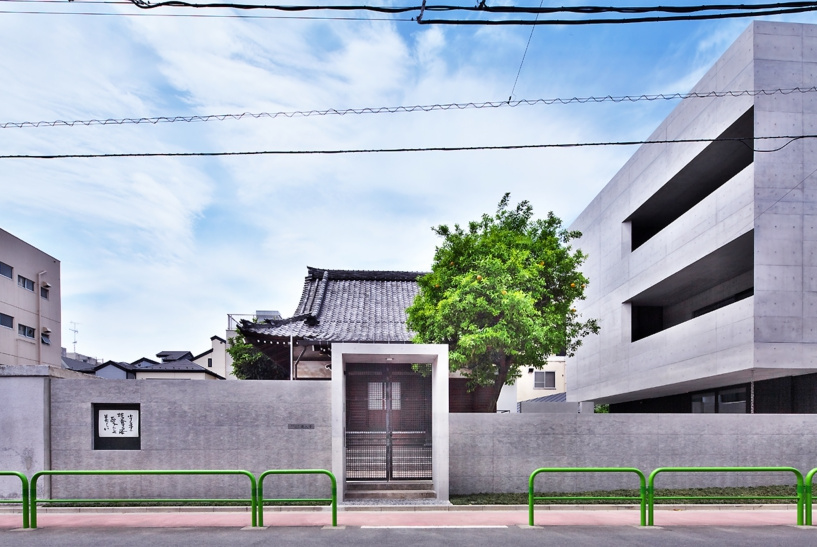 Although there are no clear records, the Tsunyuji Temple in a Northeastern part of Tokyo was thought to have been originally built in the early Edo period sometime between 1624 – 1645. It belongs to the Otani school of Jodo Shinshu Buddhism and has been a spiritual boon to the neighborhood since any resident can remember. But the last time it had any major work done was in 1949, after it had to be rebuilt from damage during WWII. 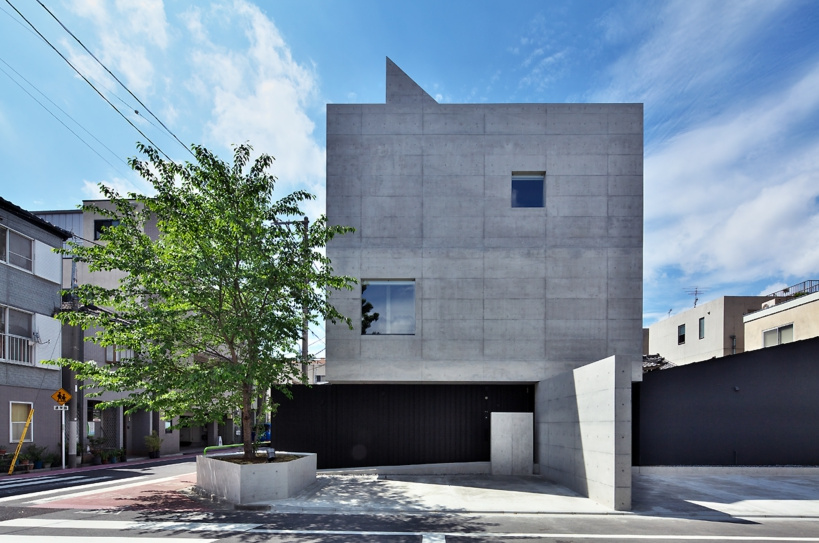 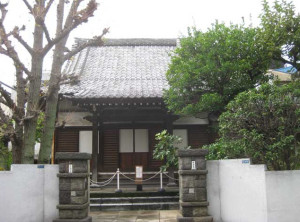 But over the last 60 years the temple had become quite dilapidated so temple leaders decided a facelift was needed to restore the cultural and sacred location to its previous glory. So the temple hired local architect Satoru Hirota to come up with a plan to refurbish the temple, create a new reception hall and also spruce up the central gate and garden.

Satoru, whose name coincidentally means “enlightenment” in Japanese, proposed a combination of exposed concrete and charred cedar that would be used to create a minimalist yet organic feel throughout the new space. 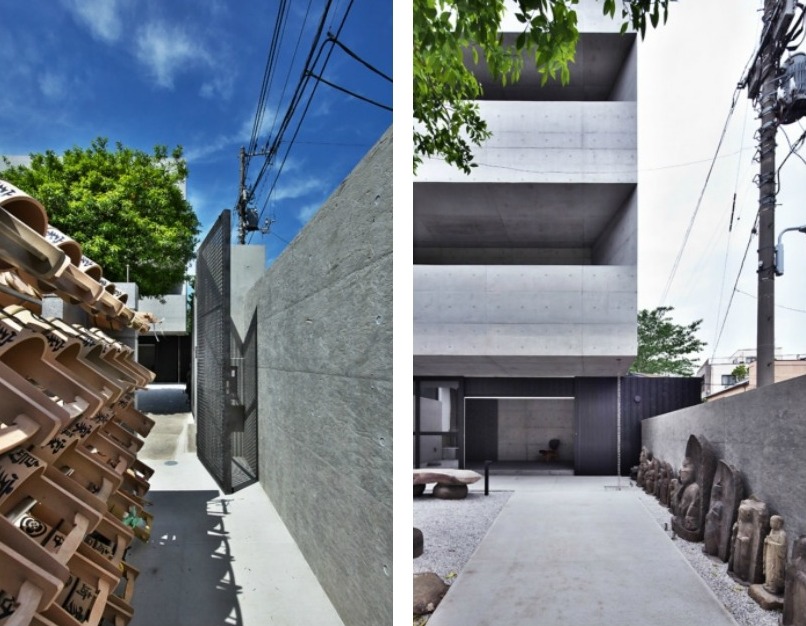 Tsunyuji Temple reopened in June of last year and is an exceptional work of spiritual minimalism. In addition to the beautiful landscaping, two new buildings surround the temple and can be used for receptions as well as living quarters for the priests. 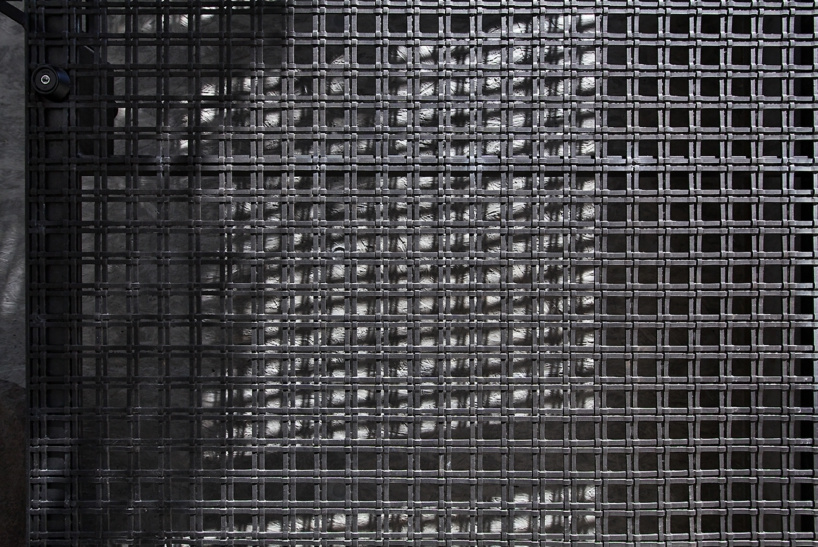 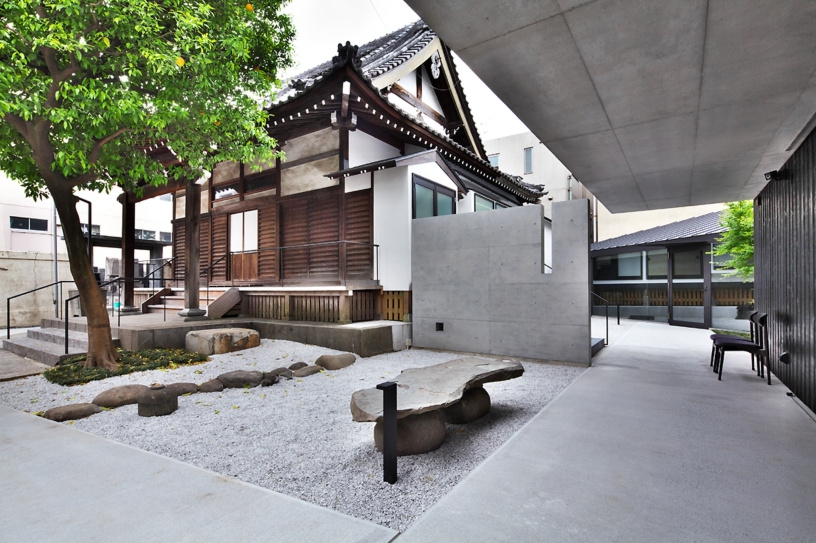 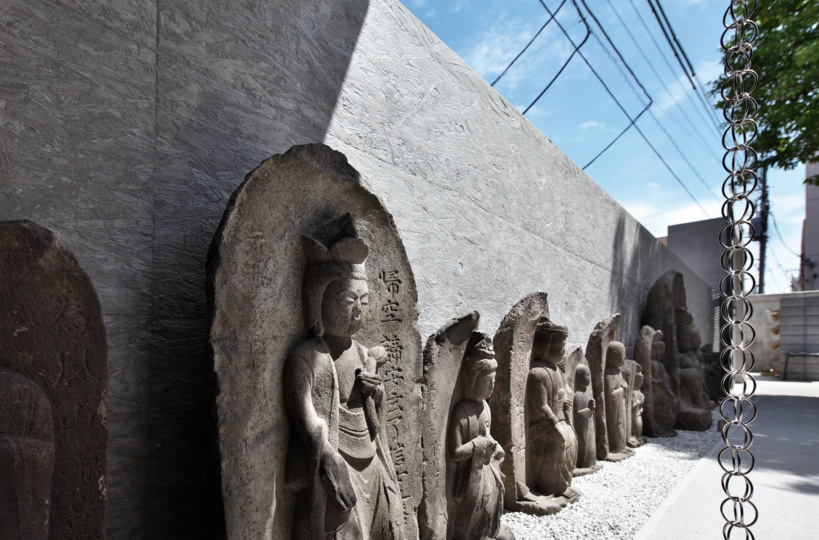 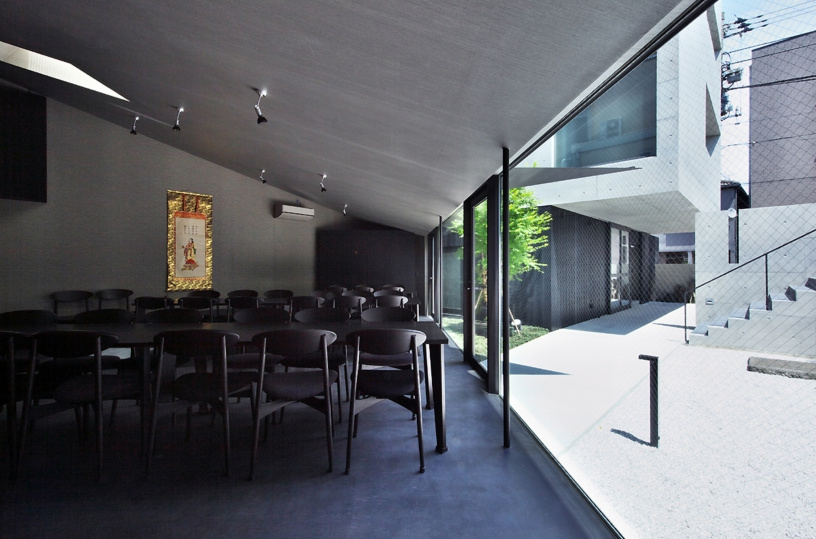 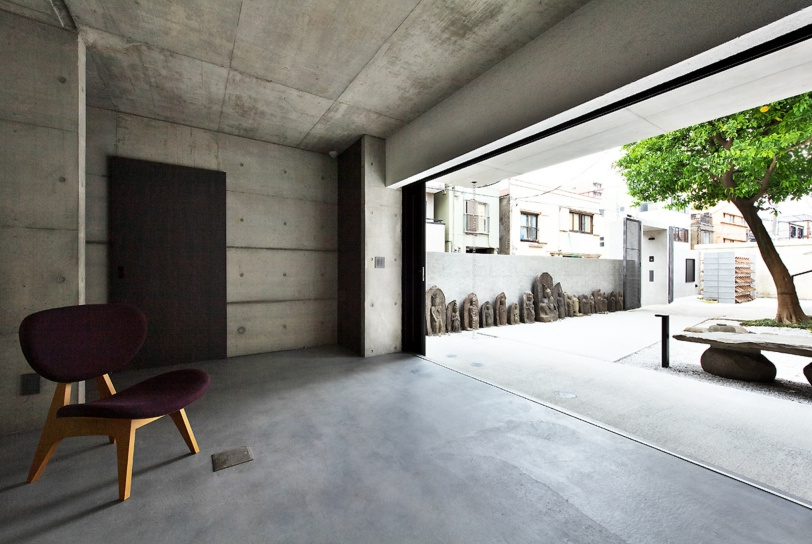 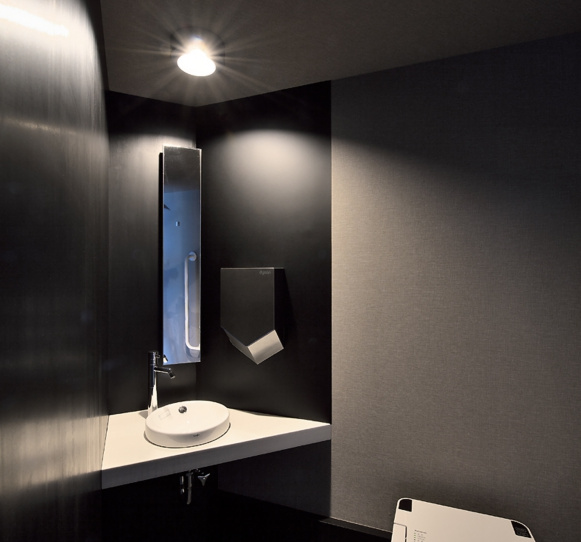 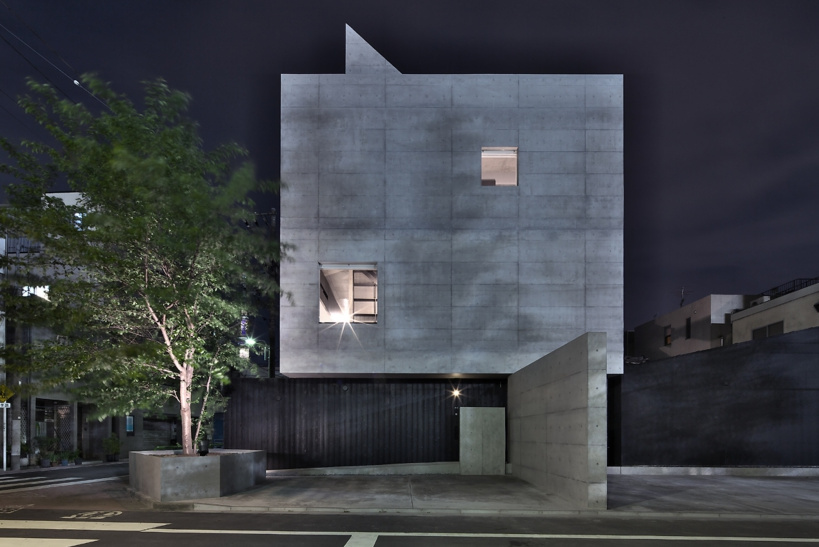 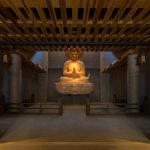 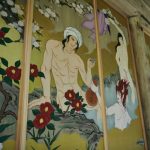 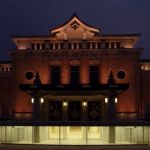 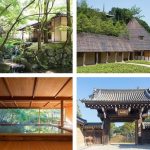