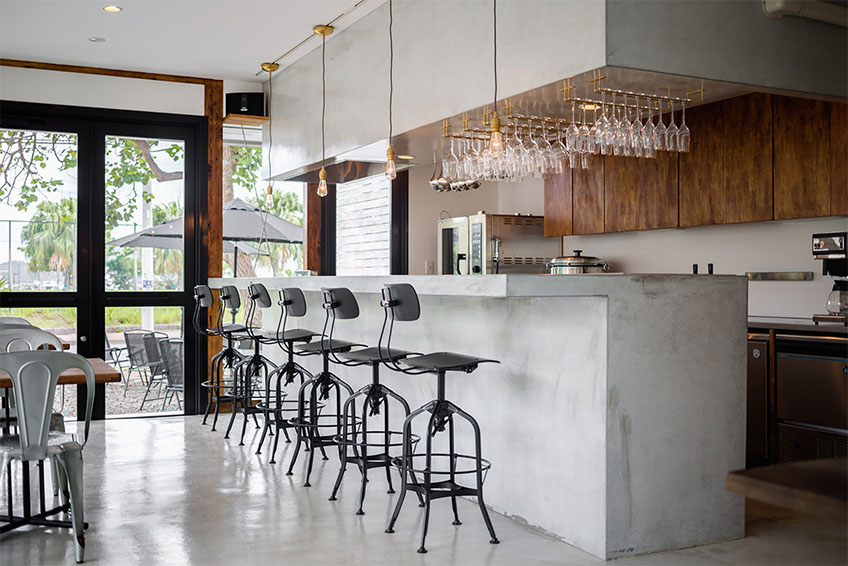 The sleekest hotel on a Japanese tropical island.

A 25 hour ferry ride from Tokyo, lies the Ogasawara Archipelago, a series of tropical islands that few seem to know about. Hailed by UNESCO as a World Heritage Site in 2011, these islands are teeming with bright fish frolicking amongst rich coral reefs. The brilliantly colored water and sandy beaches offer visitors a range of activities: from scuba-diving and snorkeling in the rusty remains of a torpedoed ship from WWII, to fishing and sea-kayaking. While the archipelago consists of a handful of small islands, the only populated islands  are Hahajima (pop. 500) and Chichijima (pop. 2000). 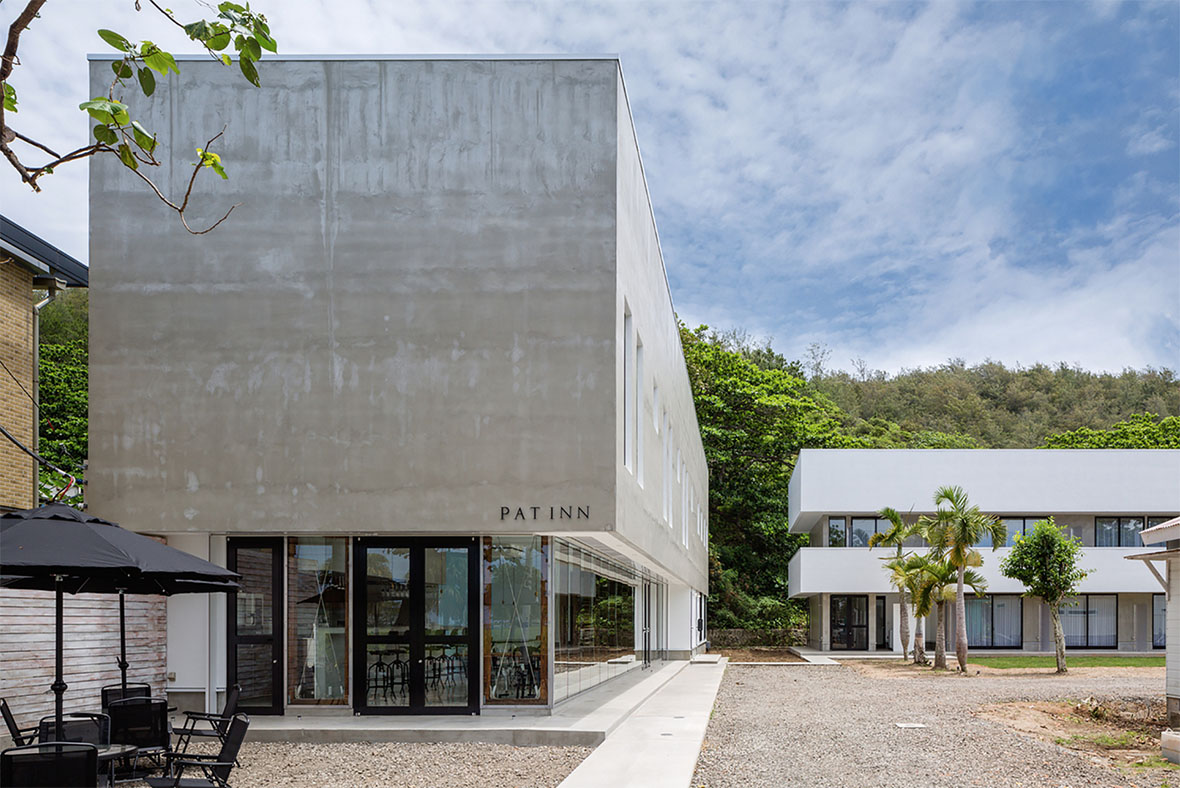 Chichijima is warm year-around, and in the winter, visitors will often see whales breaching and dolphins lapping after the wake of speeding boats. Believe it or not, but even though Chichijima is more than 1000 miles from Tokyo harbor, it still belongs to Tokyo prefecture. Unlike the rigid social etiquette upheld in the mainland, the laid-back nature of island culture promotes community, sharing, and a luxurious sense of well-being. 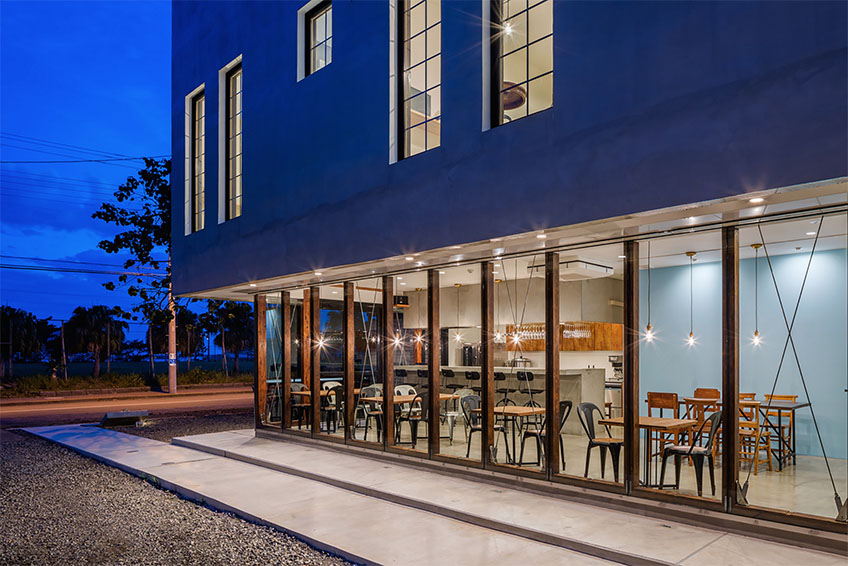 There are many places to stay on the island, but by far the most aesthetically pleasing hotel is Pat Inn, designed by Kichi Architectural Design. Family owned and operated, these two modernist structures that were completed in 2015 house a total of 13 guest-rooms that range from single, double, and traditional Japanese tatami rooms, a restaurant that serves local delicacies including swordfish, a library, and a hallway gallery.

Perhaps the most striking fact about Pat Inn is that it’s owner, Ken Sebori, is the great-great-grandson of Nathaniel Savory, an American, who, in 1830, was one of the first people to call Ogasawara home. (As you may have guessed, the current family name ‘Sebori,’ written as 瀬堀, is a Japanized version of ‘Savory’.)

An important historical marker, the hotel sits squarely upon the land where Savory is said to have built the first man-made structure on Ogasawara. 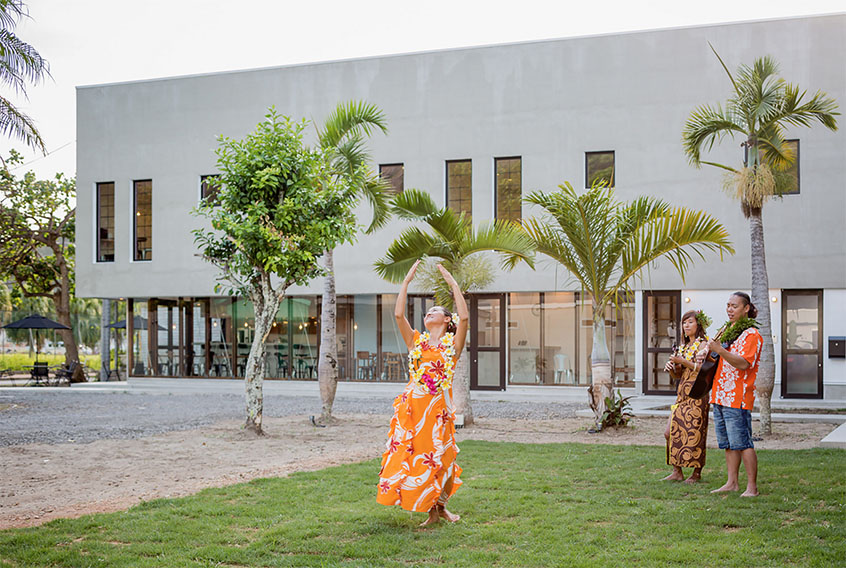 Chichijima’s beauty easily rivals Hawaii’s, and in fact, quite a few Hawaiians have made this little island home, passing down lessons in hula, lei, and out-rigger canoe craft.

Curious about this tropical paradise? Then check out this islander’s helpful website called The Bonin Base, my musings living as a Ogasawaran volunteer, and the official island website. 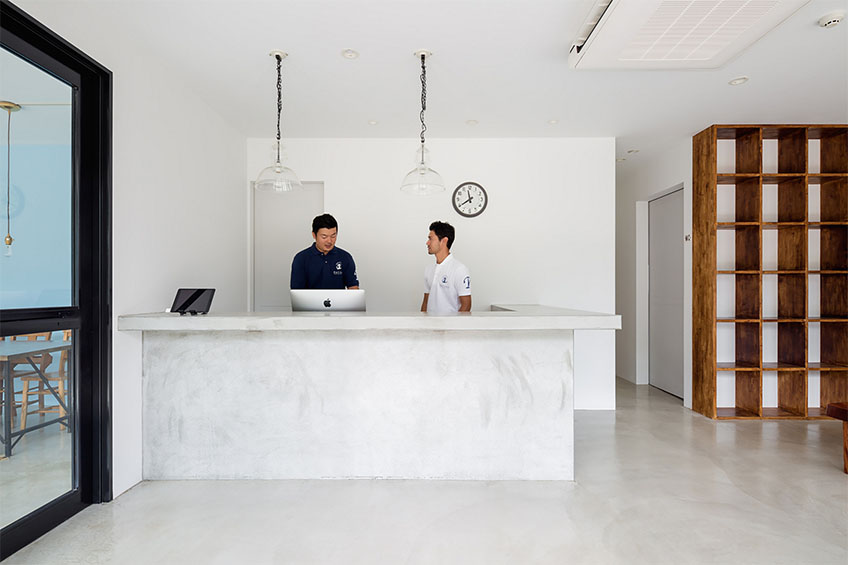 The hotel is walking distance from a turtle conservatory and is close to town. If you’re feeling up to a hike, take a bus into the mountains and you may encounter some glow-in-the-dark mushrooms sprouting from the forest floor. 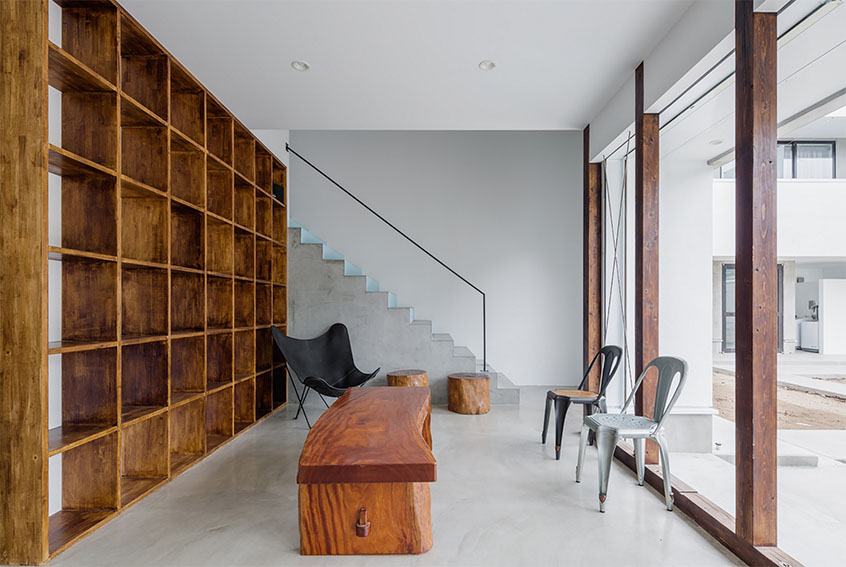 As an aside, my top recommendations for sea kayaking and surfing are: Pelan Pelan Sea Kayaking Club and Surf Shop Rao. Both businesses have been around for more than 20 years, led by seasoned experts with tons of island stories to share. 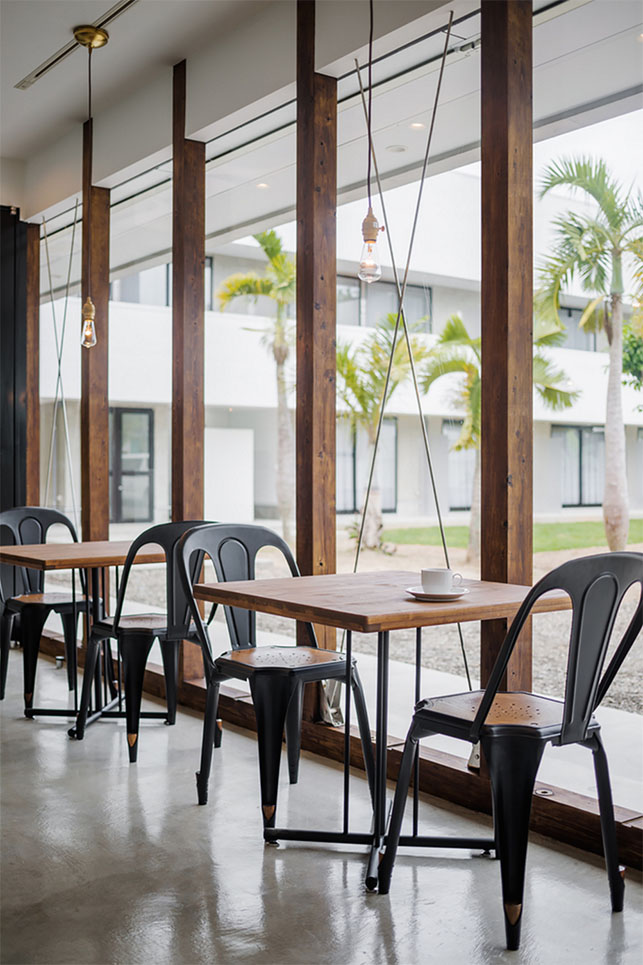 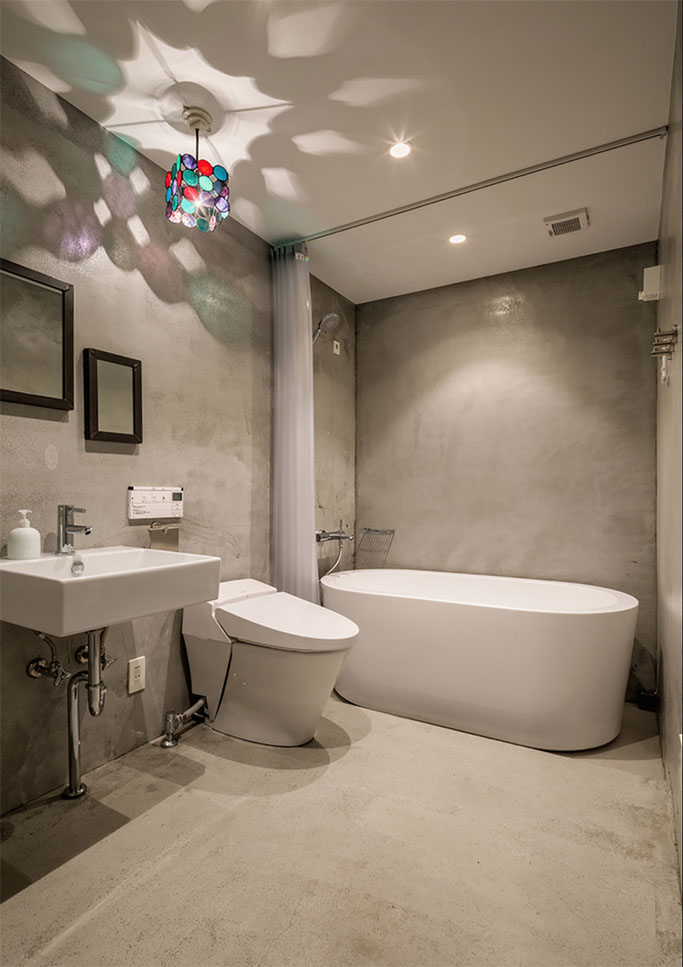 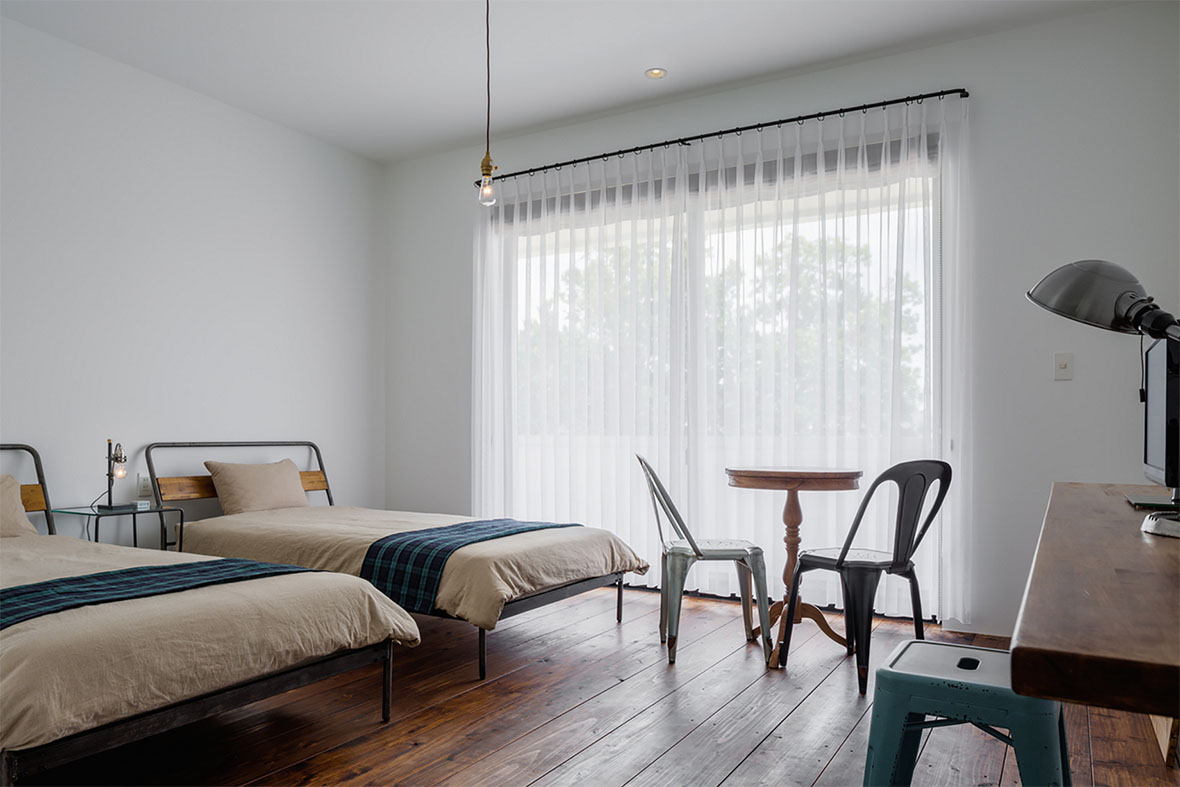 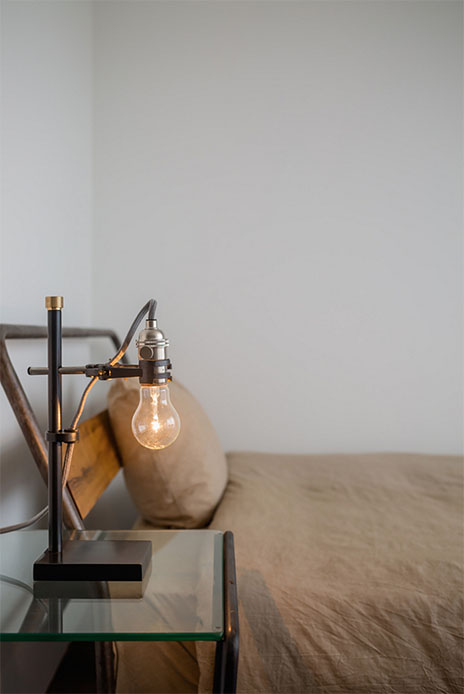 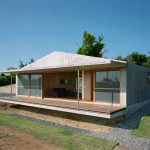 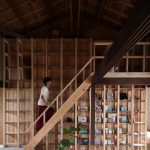 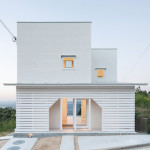 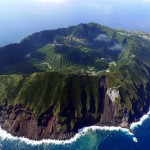