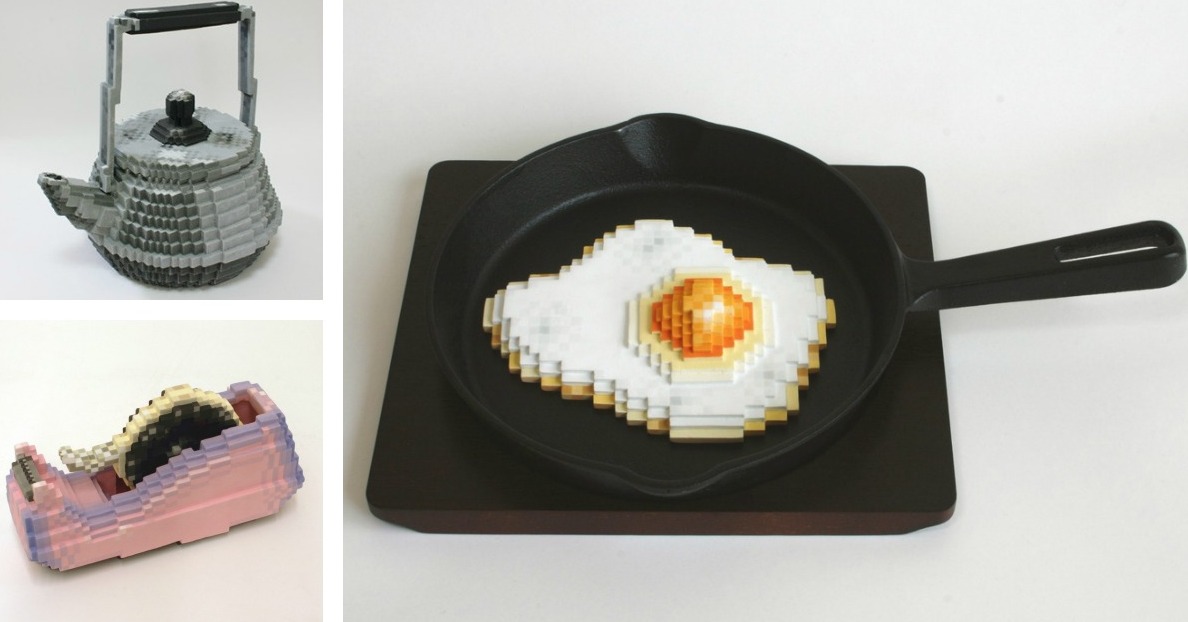 When you say the words pottery or ceramics most people will think of earthy clay and glazes. Images of old vessels that hold flowers, or used as tableware, might come to mind. On the other side of the spectrum are computer graphics and digital art, a wholly intangible media that’s made of bits and bytes. Combine these two vastly different fields and you get what artist Toshiya Masuda calls “image gap.” 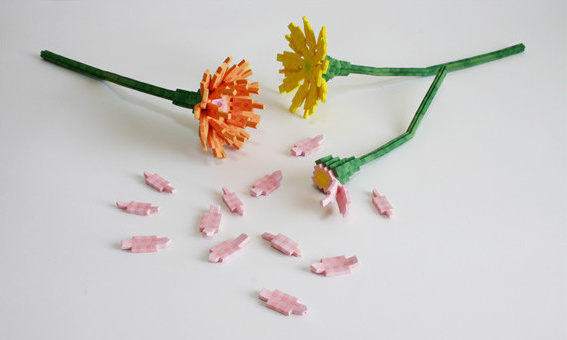 “People tend to judge things based on one’s experiences or acquired knowledge, as one gets older,” says Masuda, a 39-year old Japanese artist. “Since people control feelings based on old knowledge and precedent, many things become common sense in one’s mind without realizing.” The “image gap” that Masuda refers to is what he tries to achieve through his artwork by producing digital imagery using ceramics. 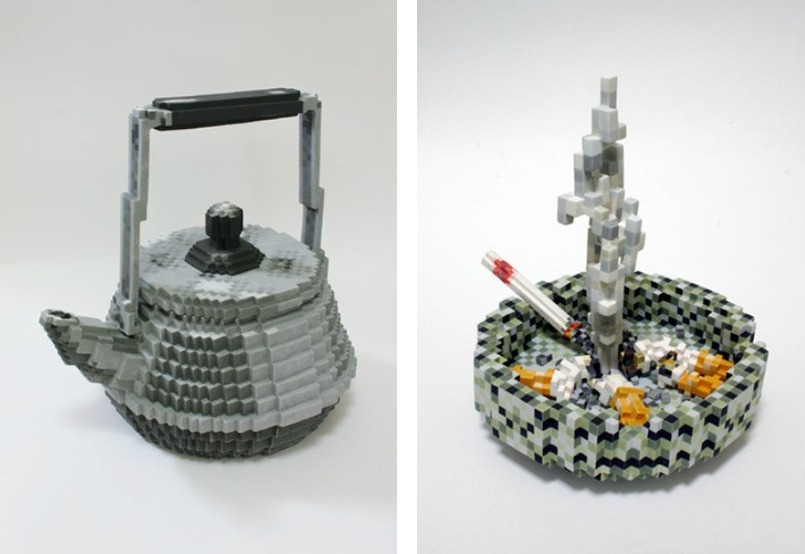 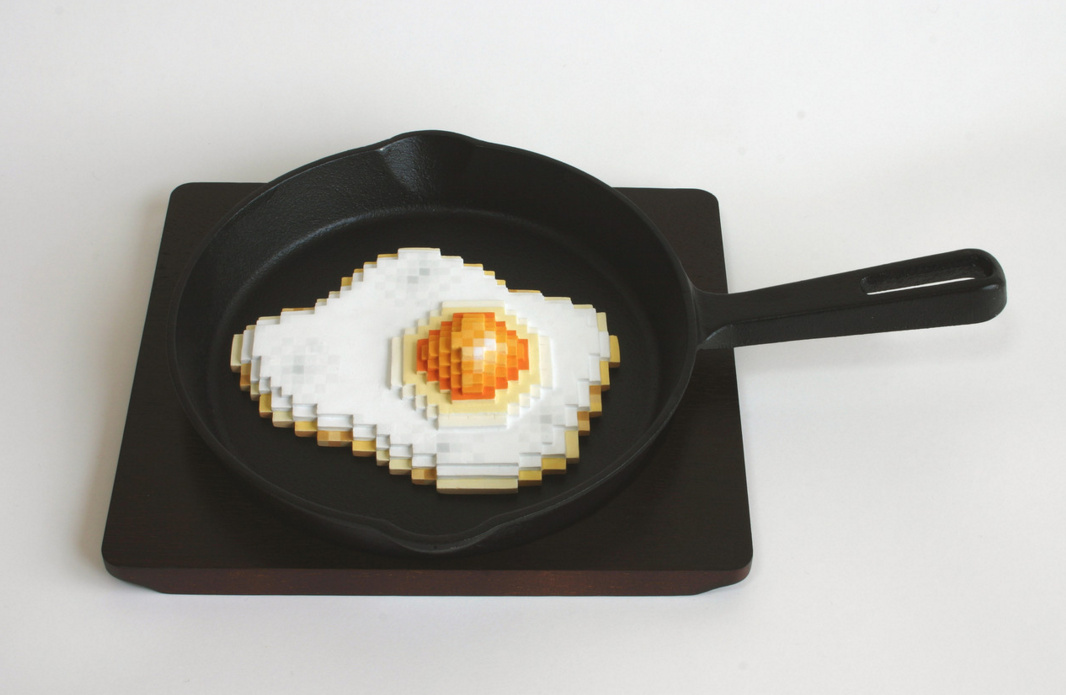 Indeed, at first glance Masuda’s work, especially viewed through a screen like anyone who’s reading this is, appears to be pixilated versions of ordinary objects like sneakers, scotch tape, flowers or a fried egg. Of course, upon closer observation, these are carefully composed ceramic blocks of color. In fact, Masuda’s work feels especially appropriate in this day and age when we’re living in a world where virtual reality is constantly blurring the boundaries between real and un-real. 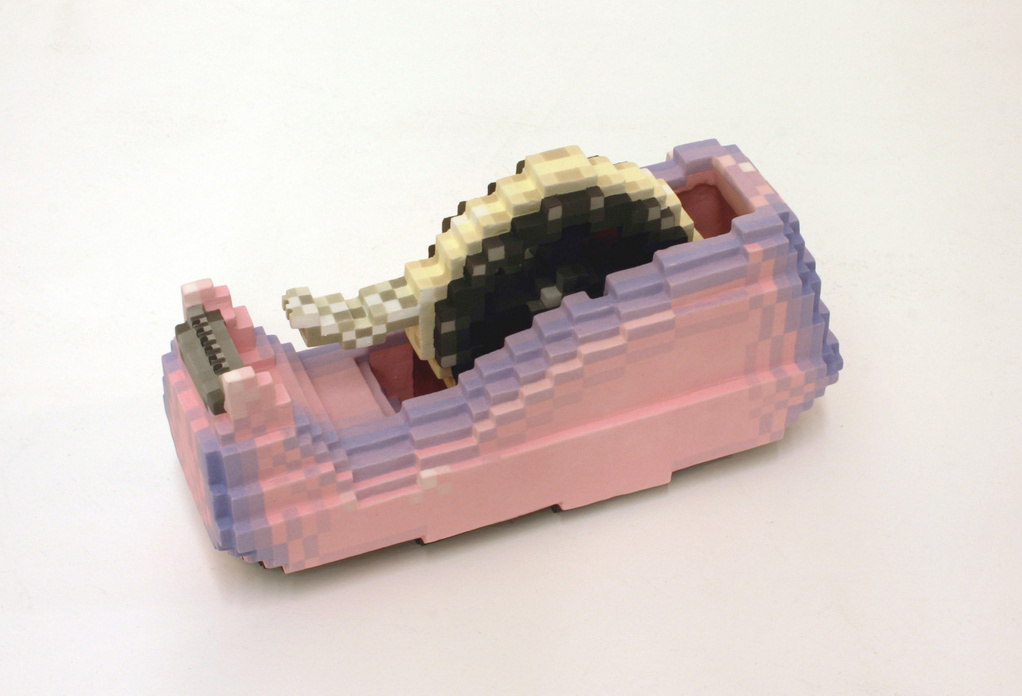 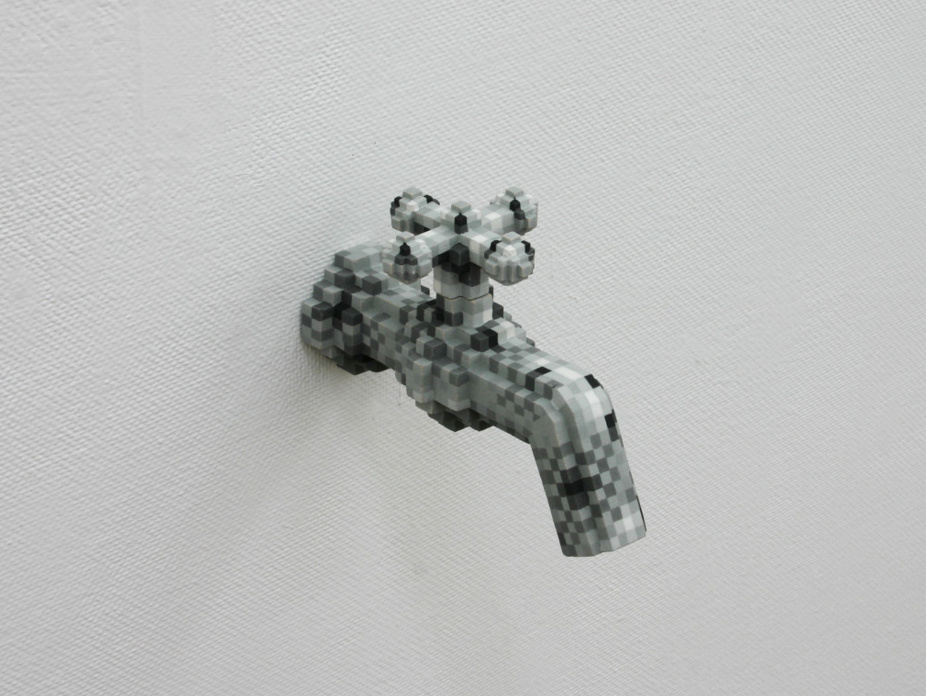 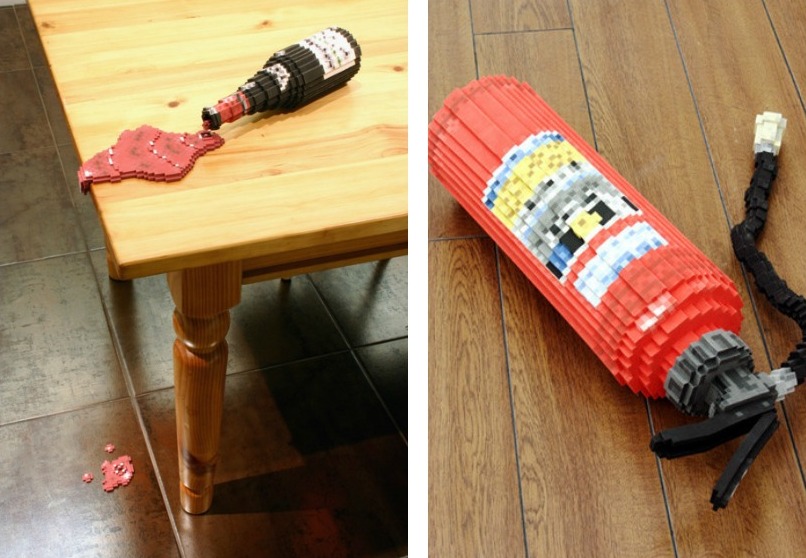 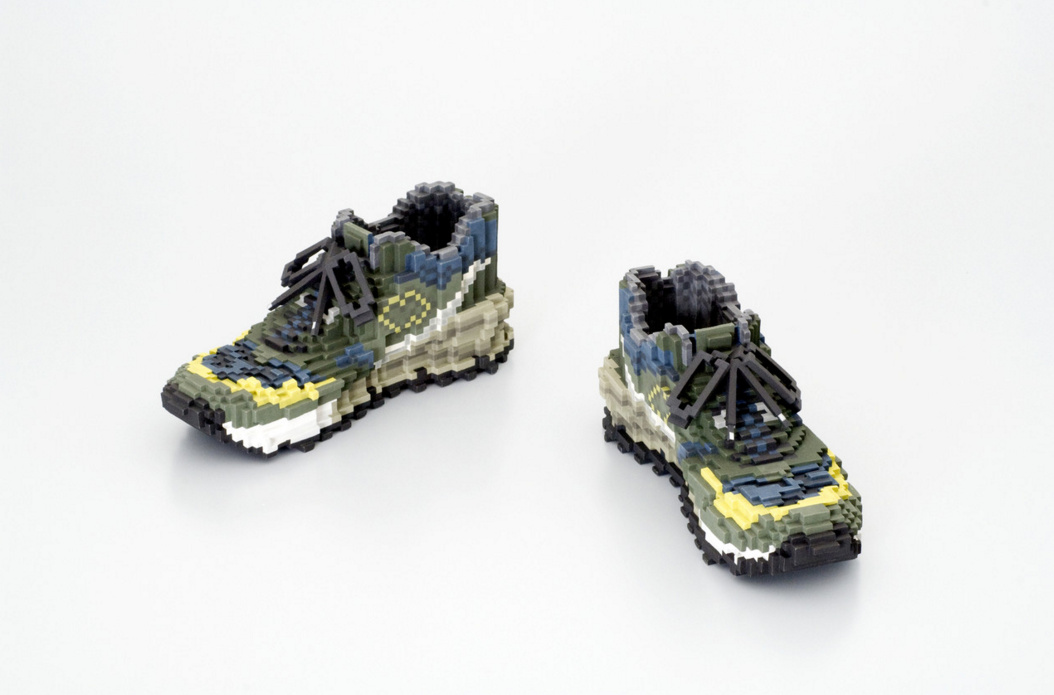 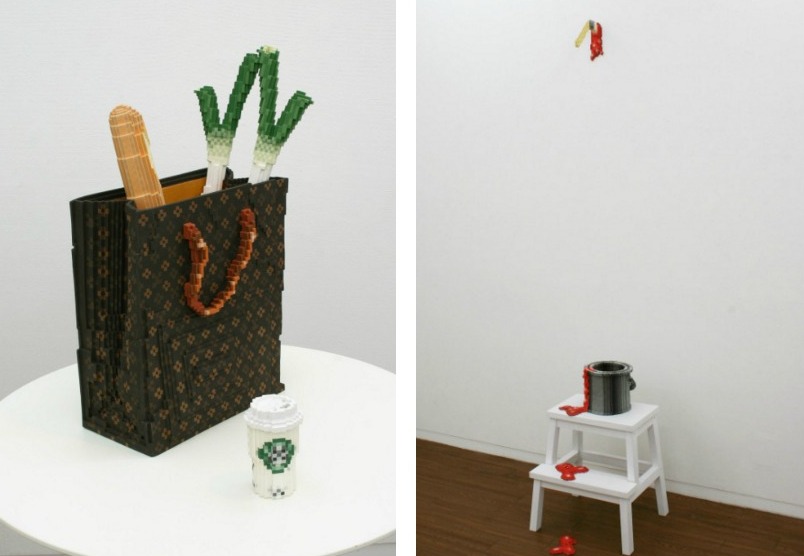 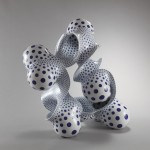 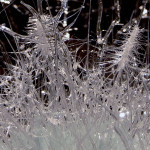 Harmony | glass and ceramic together under one roof 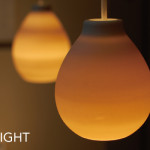