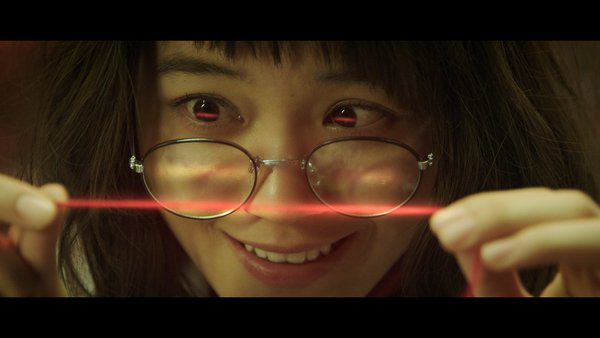 a still from Sputniko!’s new film “Tamaki’s Crush” on view at Teshima

According to ancient East-Asian mythology, the Red String of Fate was an invisible cord that tied those meant to be together. The concept, similar to the western idea of a soulmate, has surfaced numerous times in Japanese anime and mange, and is now the subject of multimedia artist Sputniko!’s latest work, which opens this weekend along with the 2016 Setouchi Triennale. 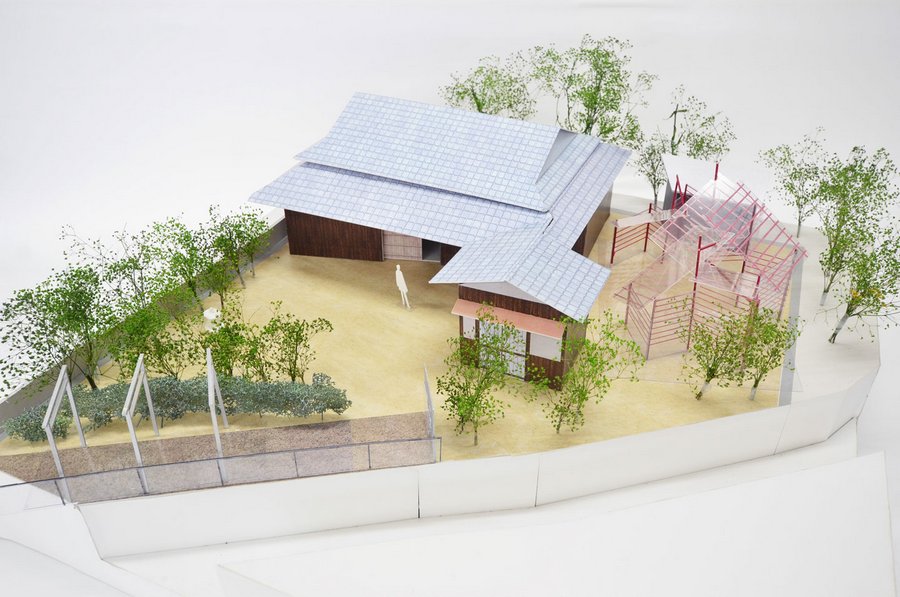 the installation is housed in the Teshima Yaoyorozu Lab, a 60-year old townhouse renovated by Naruse Inokuma Architects | photos courtesy the architects 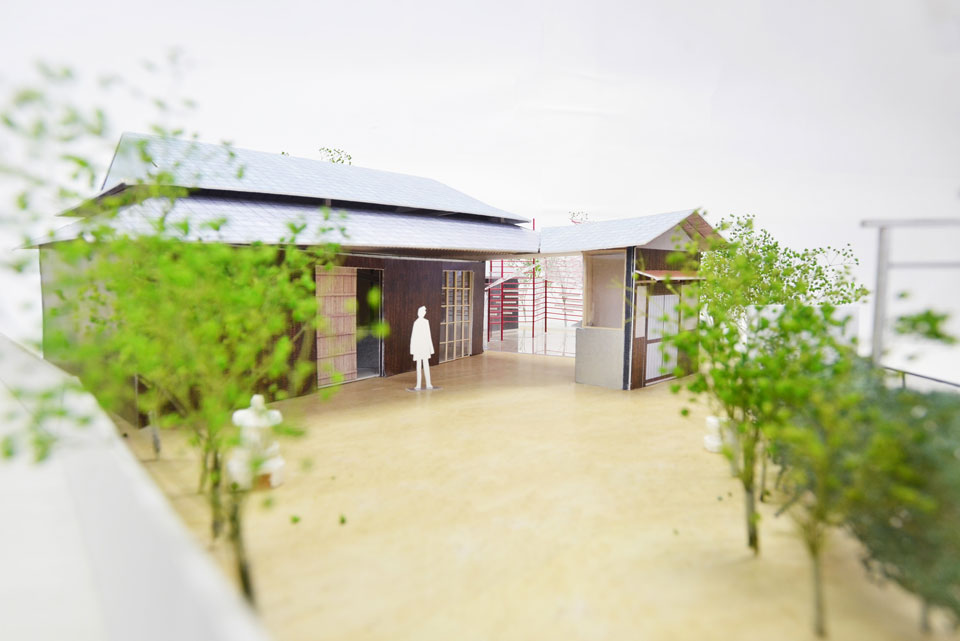 The Teshima Yaoyorozu Lab is a 60-year old Japanese townhouse that’s been renovated by Naruse-Inokuma Architects, who have preserved the exterior but removed many of the interior pillars to create an open gallery space. The name comes from the Shinto concept of yaoyorozu no kami, literally meaning 8 million deities but referencing the religion’s belief that all animate and inanimate things are possessed by deities.

The experimental space will be dedicated to revolving exhibitions that merge art and science. And it will open with a video-based installation by Sputniko! Called “Tamaki’s Crush,” which is about the fates of different individuals woven together. The installation will also incorporate actual red silk woven by genetically modified silkworms. The artist teased an image of this silk on her Twitter account. It was created in collaboration with scientists at Japan’s National Institute of Agrobiological Sciences, who merged the “love hormone” Oxytocin with DNA from coral that’s known to glow with a red hue.

Once at odds with each other, mythology and science seem to be coming together under the roof of this laboratory of 8 million deities. 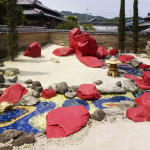 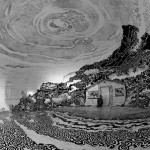