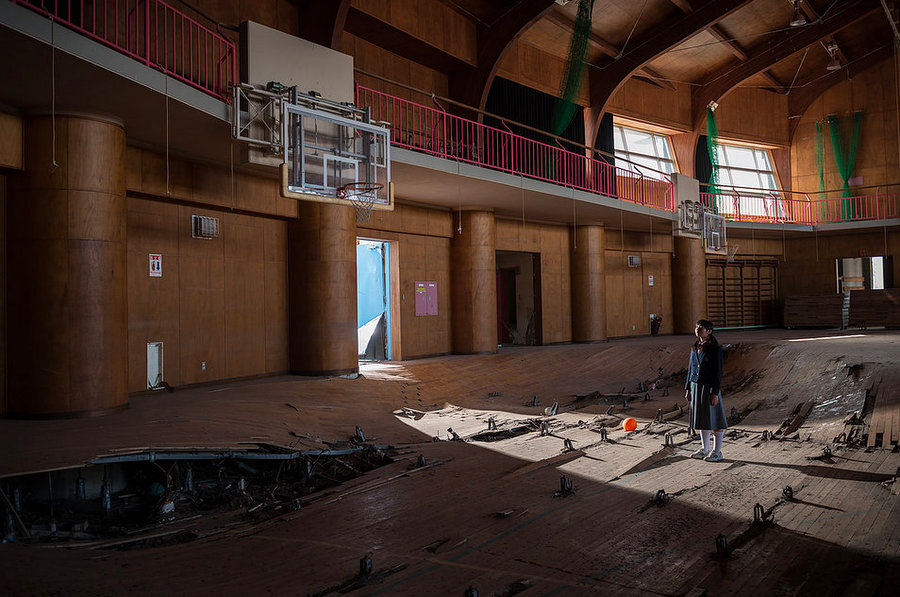 Kanoko Sato in a gymnasium of a school in the Ukedo district, destroyed by the tsunami and left like this since the disaster. “If it was not for this project, I would never have seen this forbidden zone with my own eyes. “

A young student stands in her school’s gymnasium. A woman pushes a shopping cart through the fresh fish section of her local supermarket. A man looks at his winnings as he sits inside a pachinko parlor. Five years ago, before the Tohoku earthquake, tsunami and nuclear power plant disaster, these all would have been normal activities. But now, after the government’s mandatory evacuation and the establishment of an exclusion zone, the town of Namie, as well as many others, have become ghost towns.

Working closely with the inhabitants, French photographers Carlos Ayesta and Guillaume Bressio set out on a long-term project to document Namie residents in their old settings in a project called Retrace Our Steps. 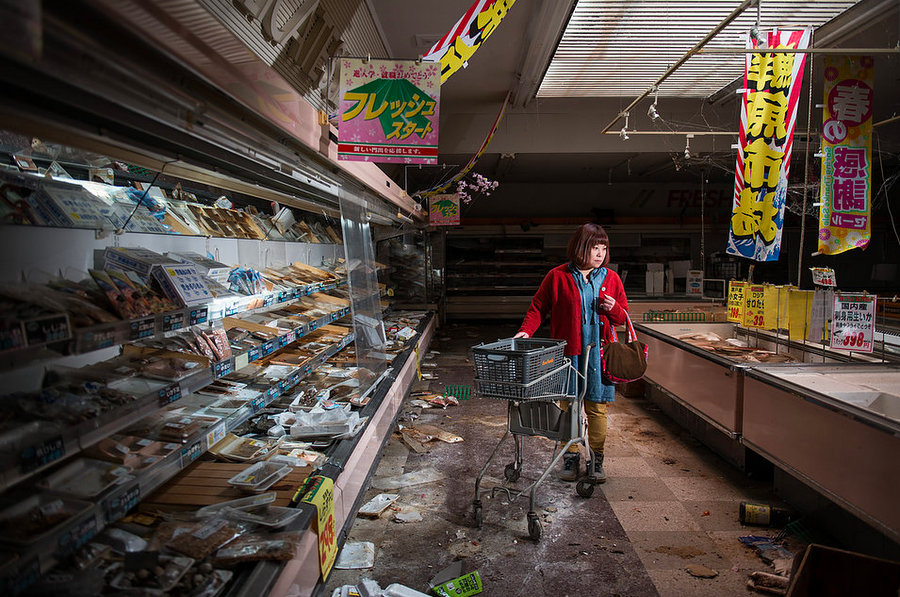 Midori Ito in an abandoned supermarket in Namie.

At its essence, the project aims to combine the banal and unusual as it asks questions about home and how our notions about where we belong change in the face of disaster. “Almost all of the 80,000 nuclear refugees forced to evacuate areas near the Fukushima Daiichi plant have at times felt compelled to return to their homes, schools and businesses,” say the photographers. “When they did, they struggled to recognize places that had once been so familiar to them.” 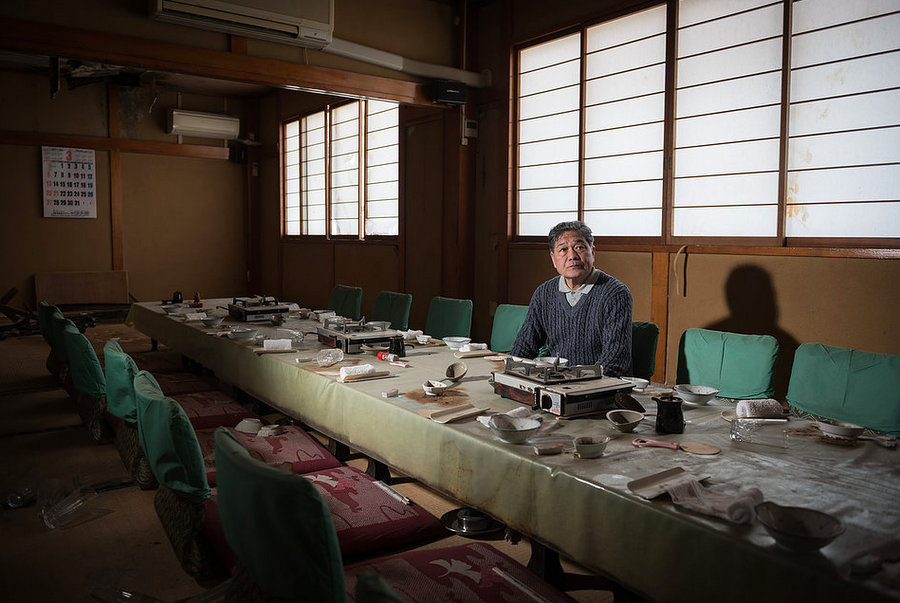 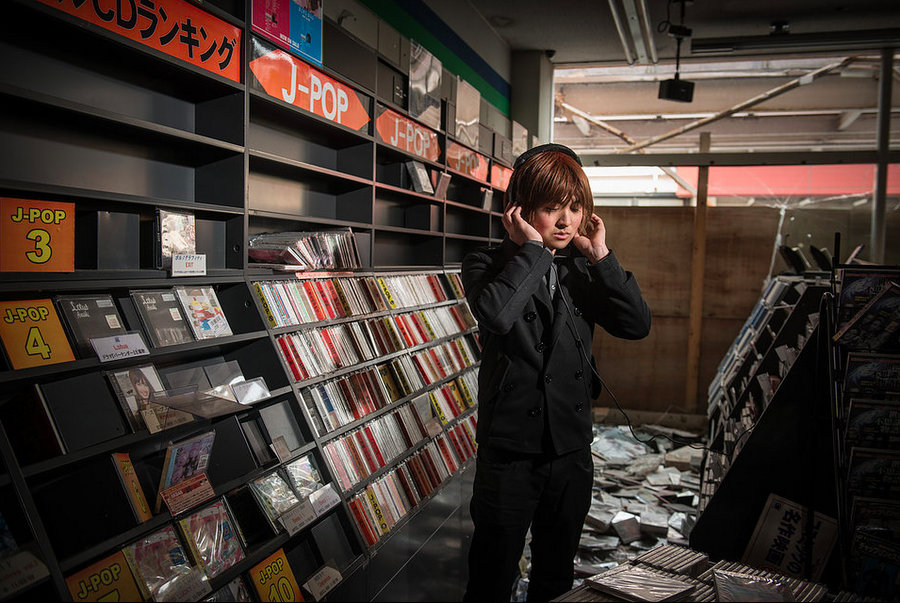 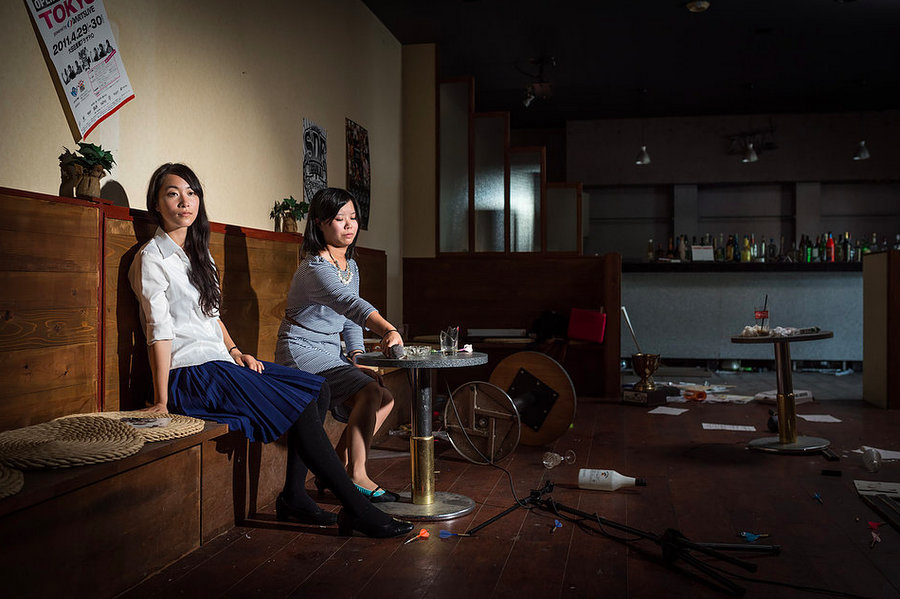 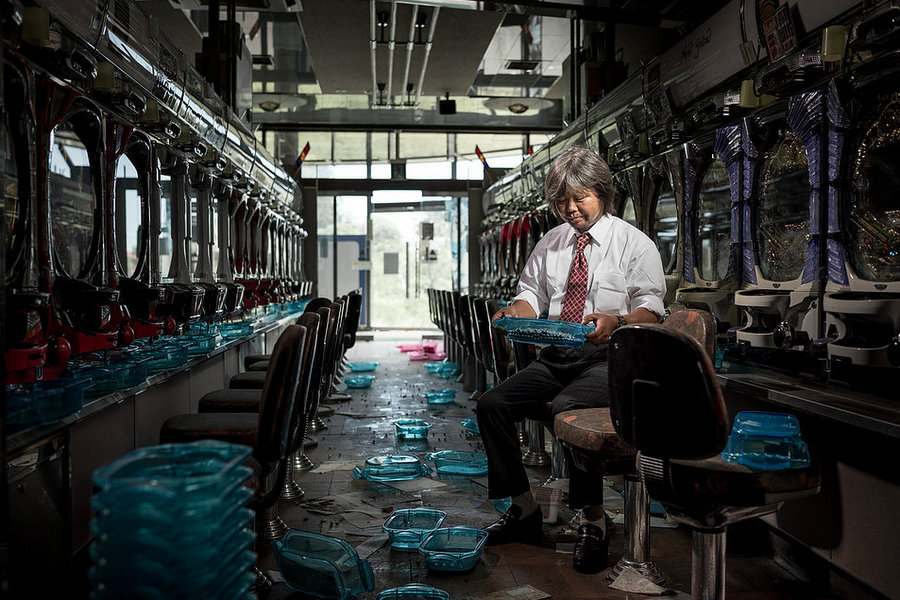 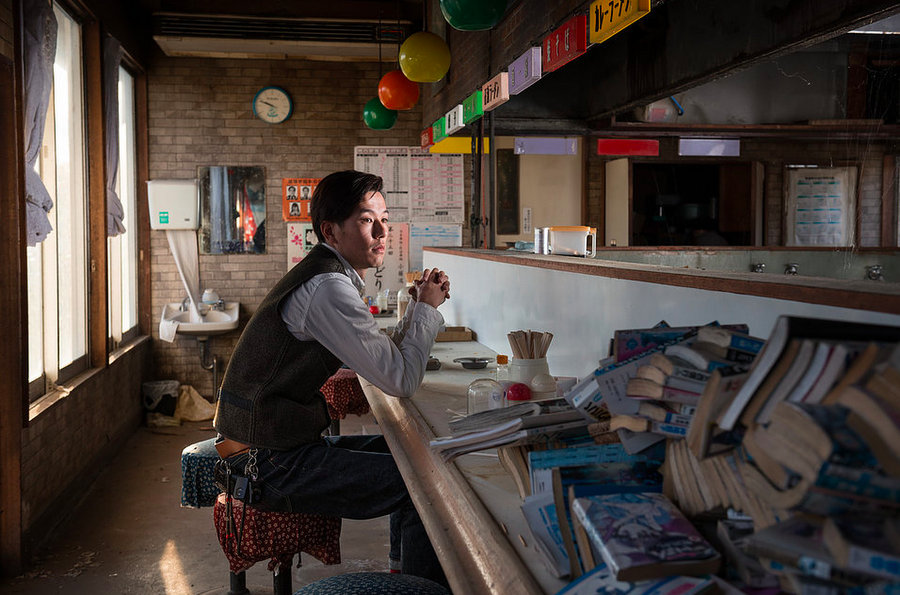 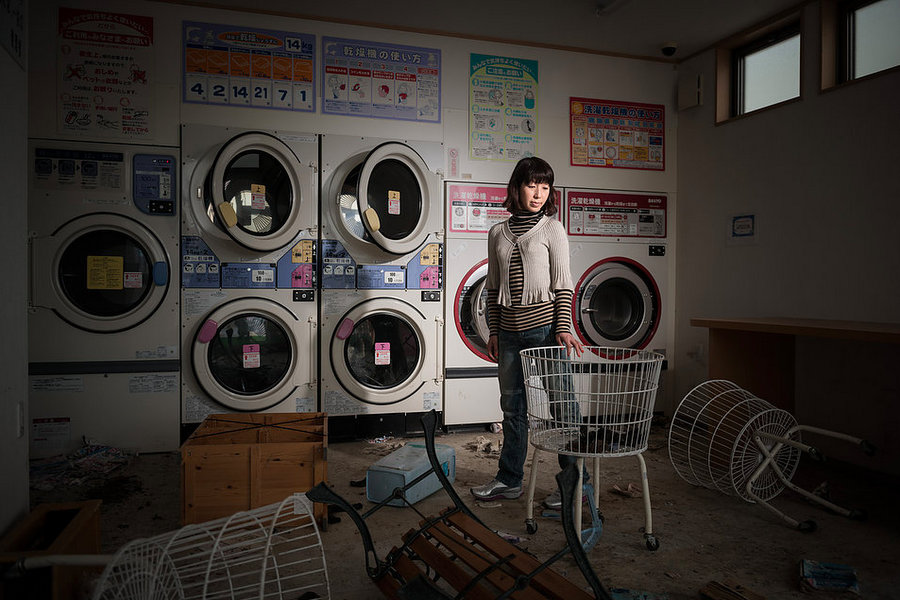 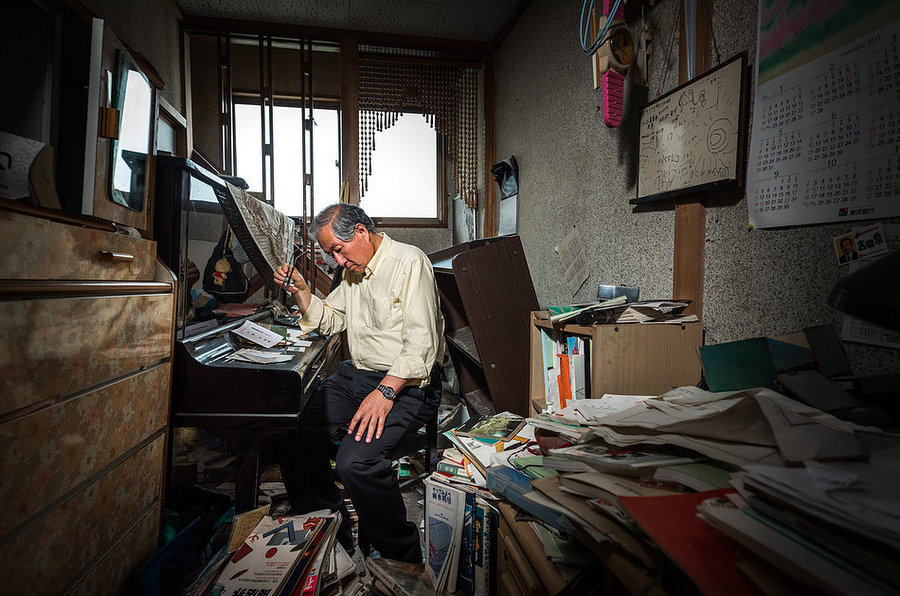 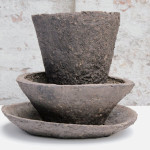