March 28, 2016 / Johnny / Comments Off on An elongated market in Niigata inspired by the Engawa 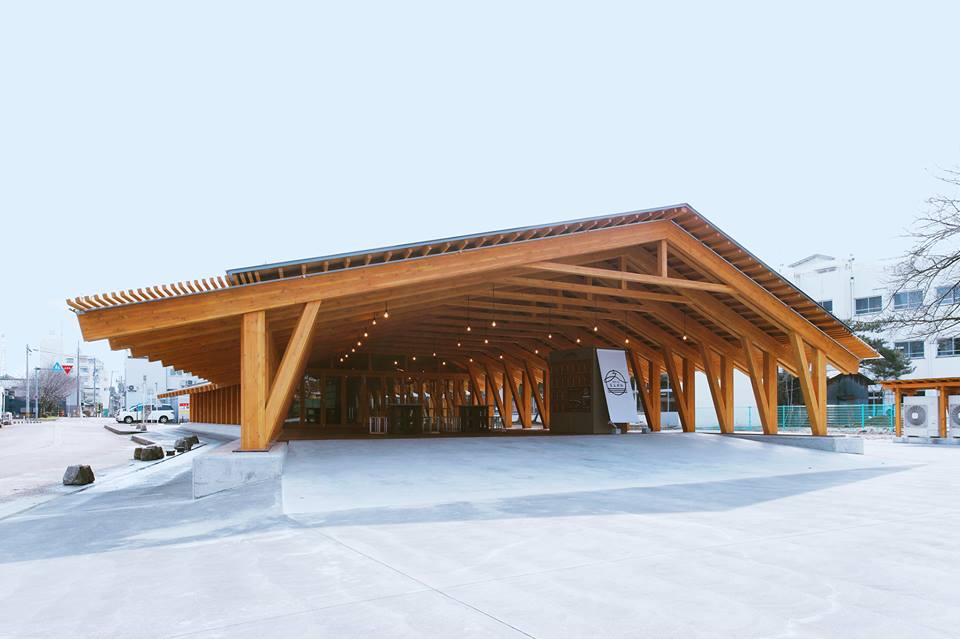 The engawa is a generous hallway, often likened to a veranda, that is part of traditional Japanese homes. Located between interior rooms and the garden, the engawa defies typical architectural spaces by being not entirely closed yet not entirely open. Mimicking this feature, and hoping to inspire a community space where locals can come and go as they please, a new market has opened in the center of Sanjo City, Niigata. 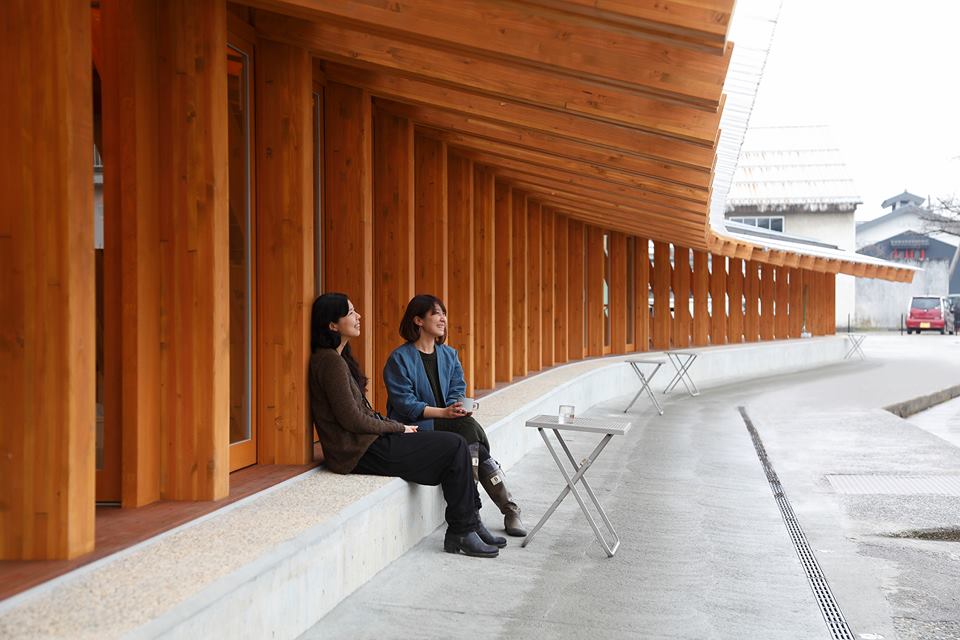 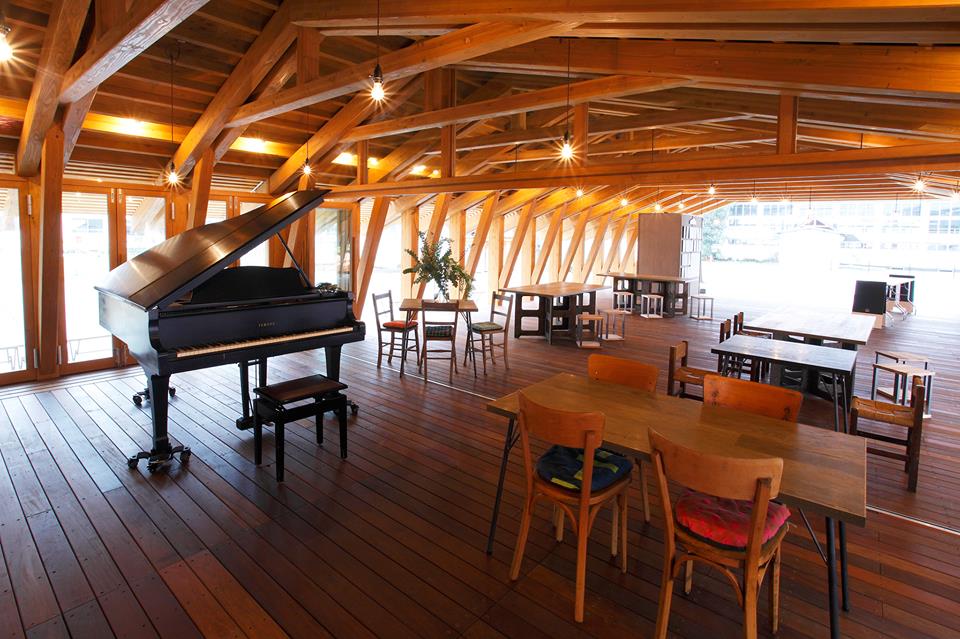 Stage Engawa, which opened on March 27, 2016, was designed by Tezuka Architects and resembles a single elongated roof. The facility includes an indoor and outdoor “stage” for various event, a piano room and a restaurant. And of course plenty and plenty of public seating. Locals and visitors are welcome to any of the chairs, but are also encouraged to use sit around the edge of the building, much like they would sit under the engawa of their own home. 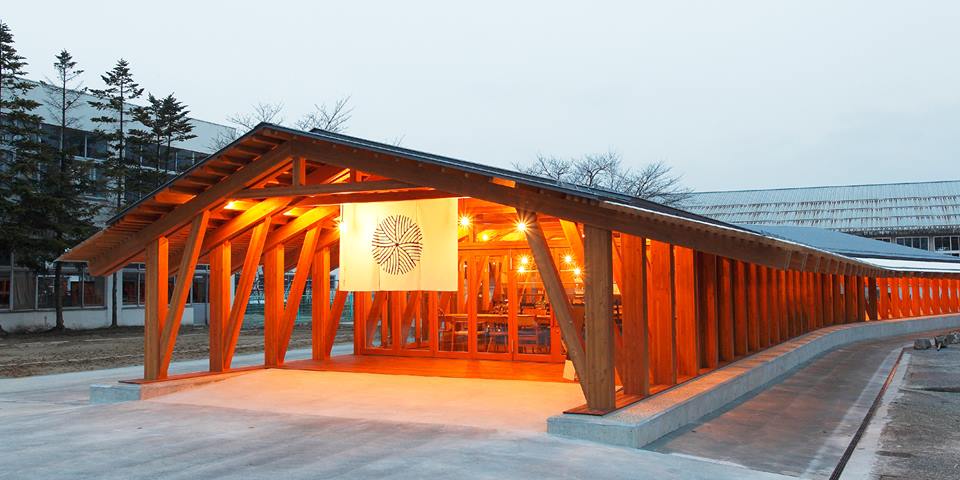 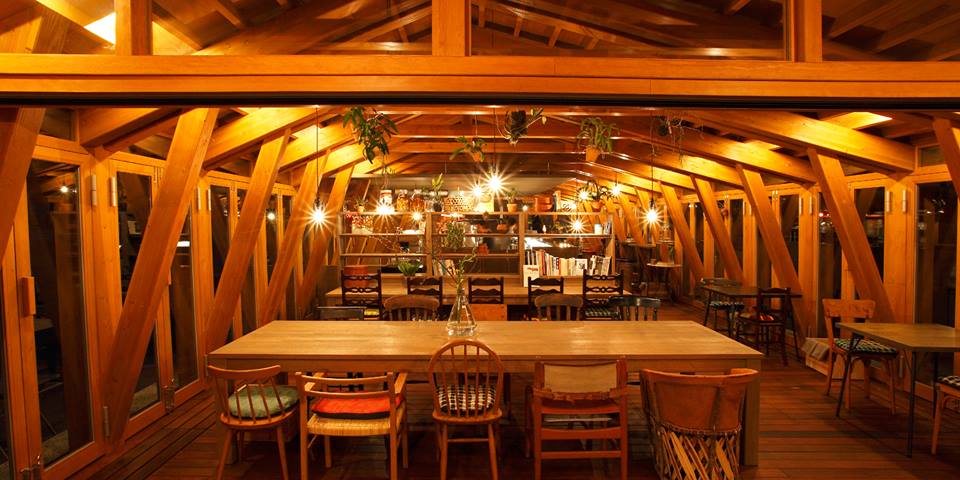 sourcing locally grown spices from around the world, the chefs serve Indian and Tibetan curries

The Restaurant, Sanjo Spice Lab, is the brainchild of Kazushiro Ito, the owner and chef of Spice Café in Tokyo’s Oshiage district. After quitting his job at the age of 27 and travelling the world for 5 years Ito opened Spice Face in 2003 and has been accustoming Japanese palettes to the spiced of the world ever since.

The city of Niigata has been undergoing somewhat of a cultural renaissance as of late. After this idyllic marketplace for locally-sourced foods opened, Niigata also got this gorgeous knife shop. And now this Engawa. And they’re all within a 30-min. drive of each other. Looks like it may be time to pay Niigata a visit! 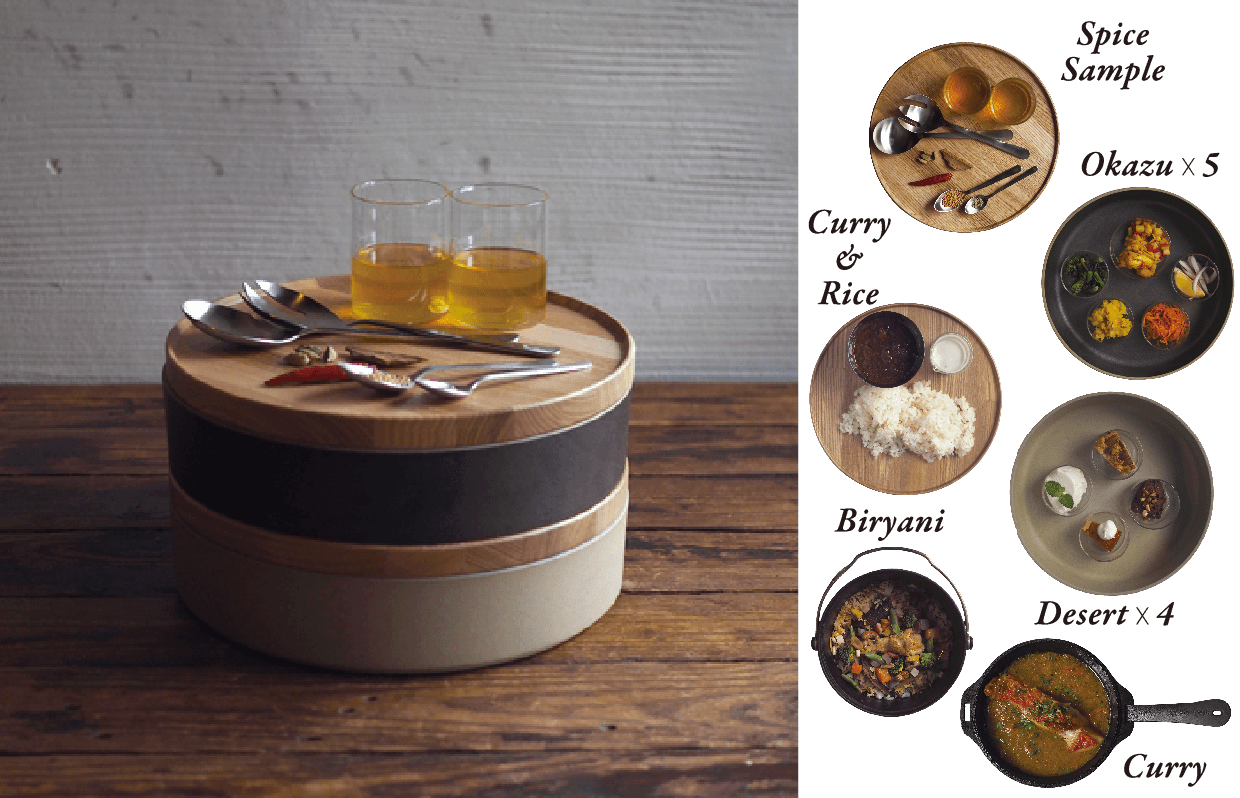 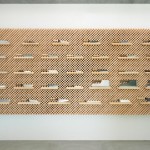 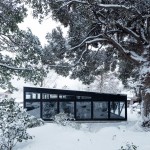 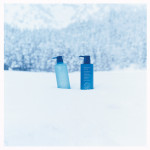 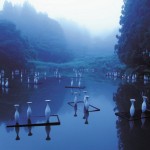