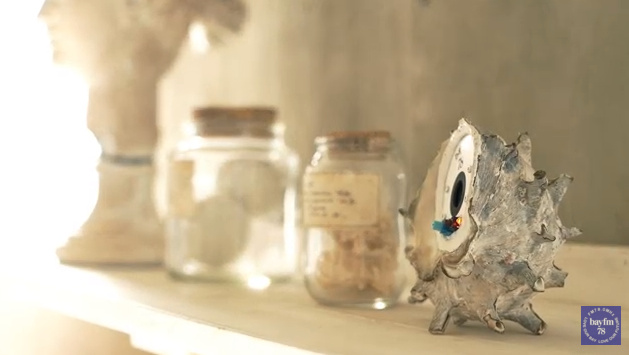 There’s a popular folk myth that if you hold a seashell to your ear you can hear the sound of the ocean. While what you actually hear is resonance within the cavity of the shell, there’s now a seashell that plays real music. It’s been 90 years since radio came to Japan. So to commemorate that milestone the staff at Japanese radio station BayFM decided to create seashell radios. 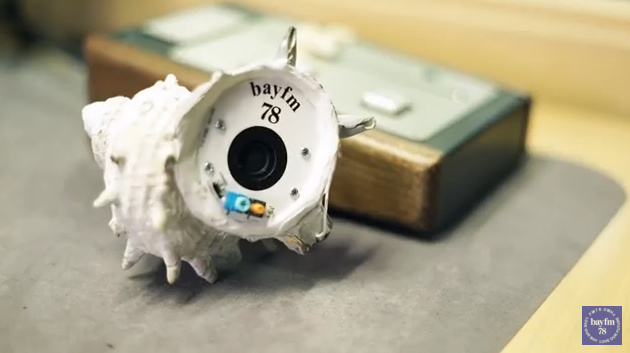 Now these aren’t just shell-shaped radios. The staff went out to their local shore in Chiba prefecture, known for their sazae (turban shells) and harvested 100 real shells. They then hand-crafted each one to create a simple yet poetic sound piece that can play your favorite radio station while also reminding you of the ocean. The Sazae Radio can be recharged via USB cable but then functions without a cord so as to maximize its shellness. 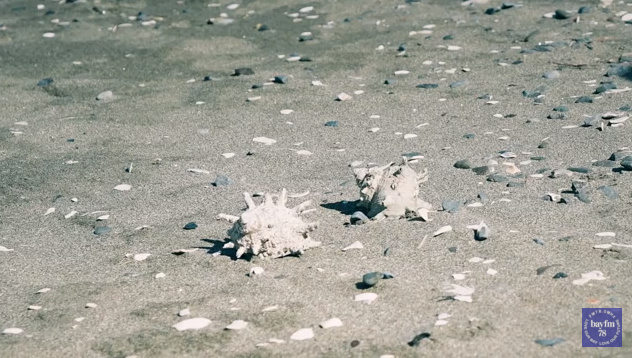 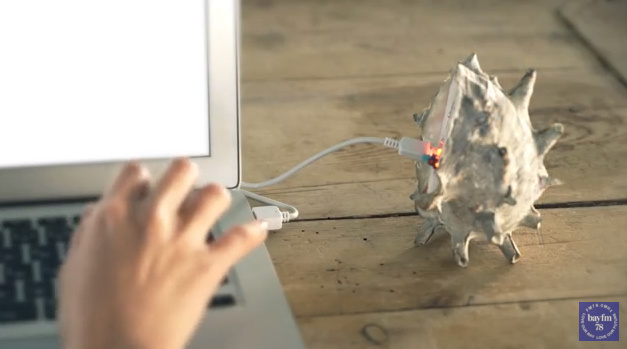 BayFM created 100 Sazae Radios and they’ve set up a raffle. If selected you’ll have the option of purchasing the Sazae Radio for 3,980 yen (about $36). However, the lottery currently appears to be limited to those living in Japan, and who have working knowledge of Japanese. 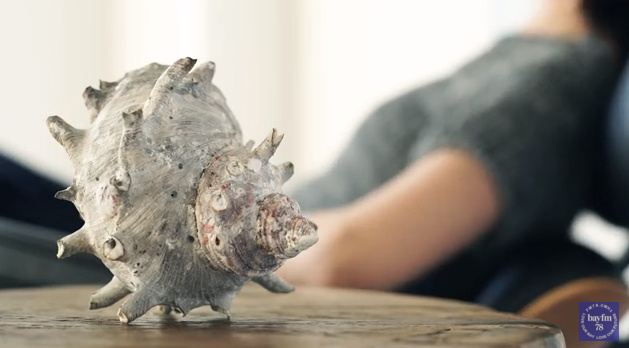 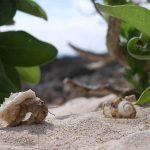 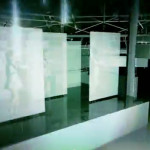 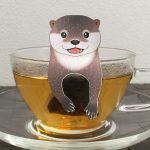