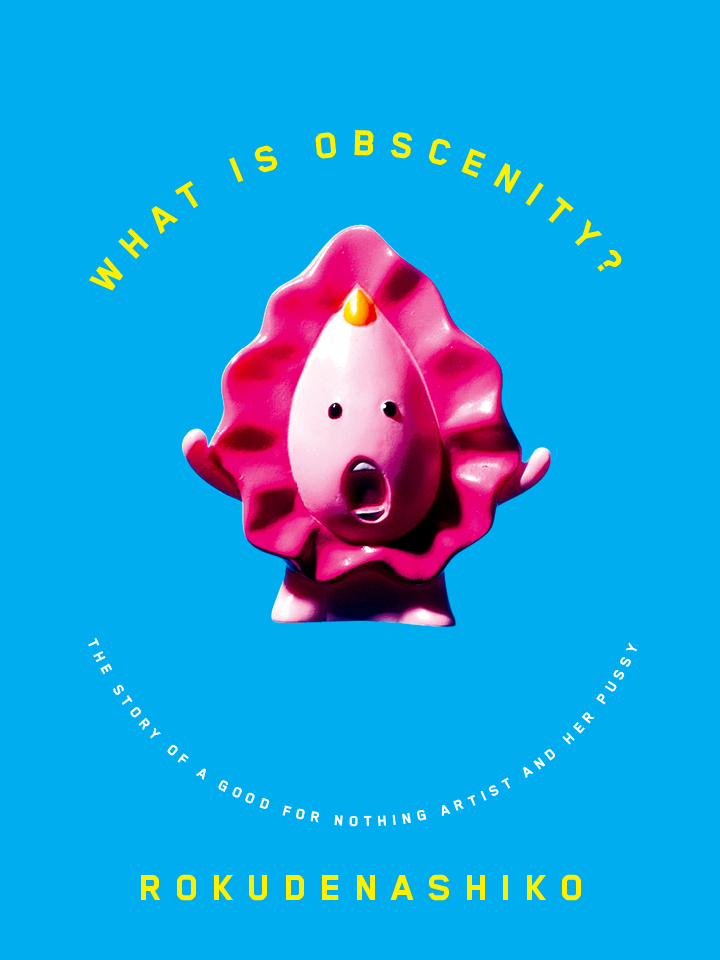 Two years ago Japanese artist Megumi Igarashi, who goes by the name Rokudenashiko, was arrested for violating Japanese obscenity laws after she distributed 3D data of her genitals. Today, after a long and public battle, she was fined 400K yen (about $3800). Let’s help her cover those fines by purchasing her memoir, newly translated into English and available tomorrow, May 10. 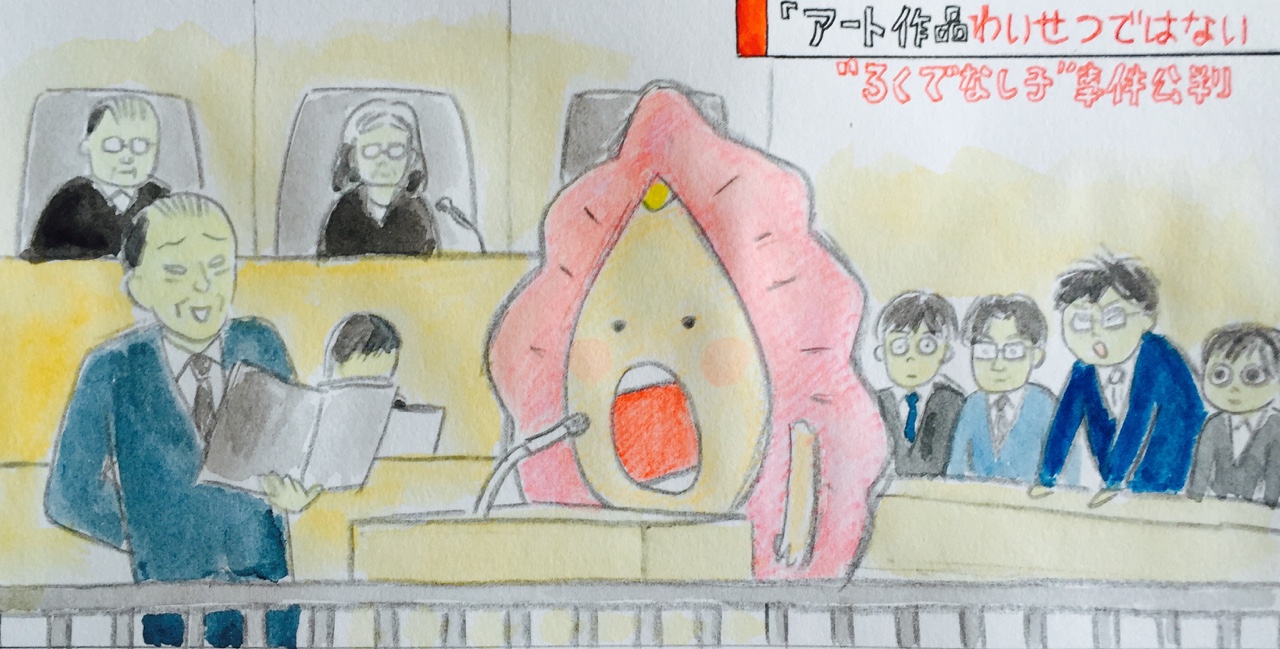 The graphic memoir tells the story of the good-for-nothing Japanese artist (her alias means “good for nothing girl” ) who has been jailed twice for so-called acts of obscenity after she distributed the 3D data to crowd-funders who contributed to her campaign to construct a kayak modelled after her genitalia. The arrest and trial have put into focus the hypocrisy of Japan’s laws which clearly favor males over females. As Jon Stewart put it, “Japan, you arrested a woman for 3D-printing her vagina, but you gave dicks their own holiday.” 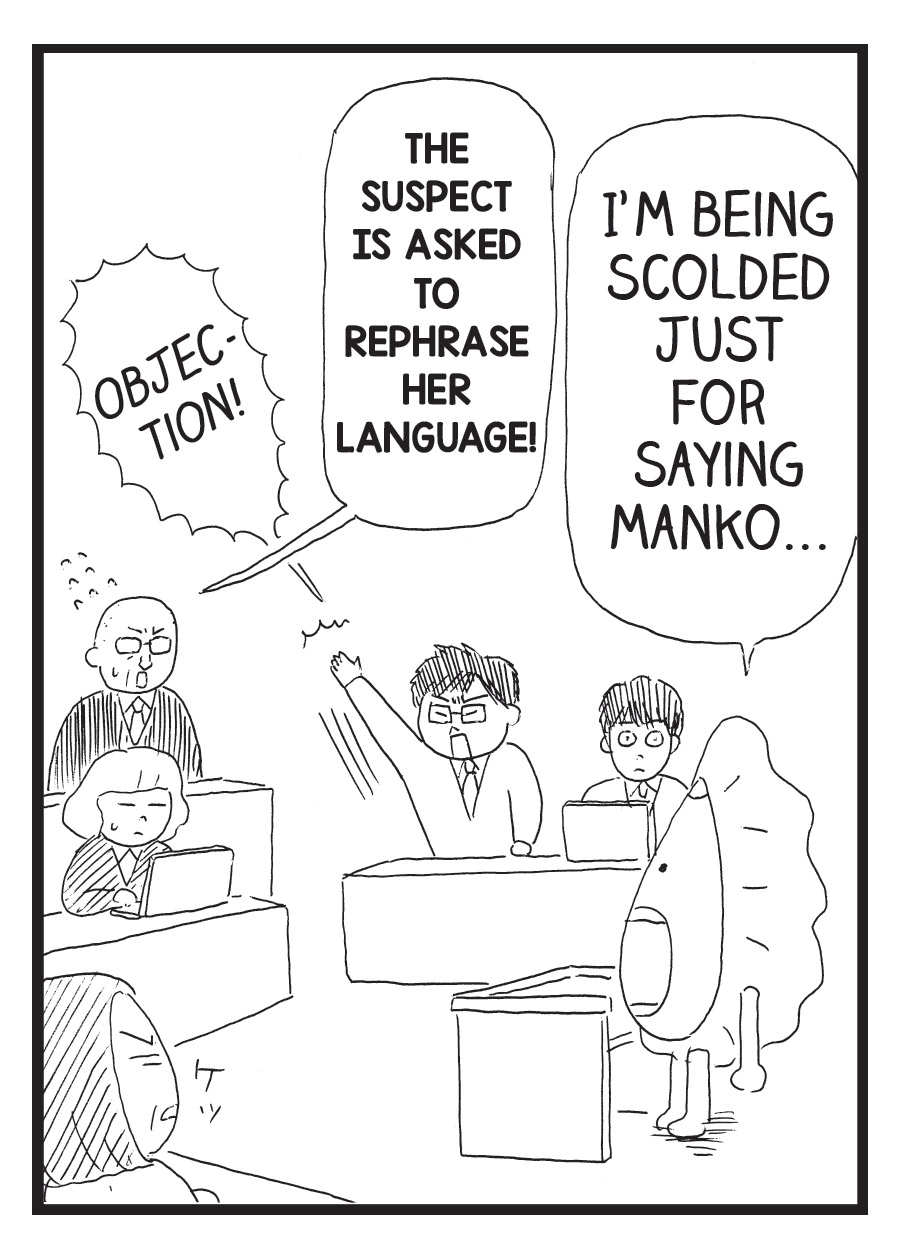 Although Igarashi was fined, the outcome could have been a lot worse. She was fined just half of the amount that prosecutors had asked for, and was also cleared on a separate charge of displaying her vagina-inspired artworks, which sets a court precedent that vagina art is actually art, not obscenity.

There’s a good interview with Igarashi over on Massive in which the artist speaks about her book, “What is Obscenity?: The Story of a Good For Nothing Artist and her Pussy” and what it was like to be taken to court/jailed for making outspoken art. 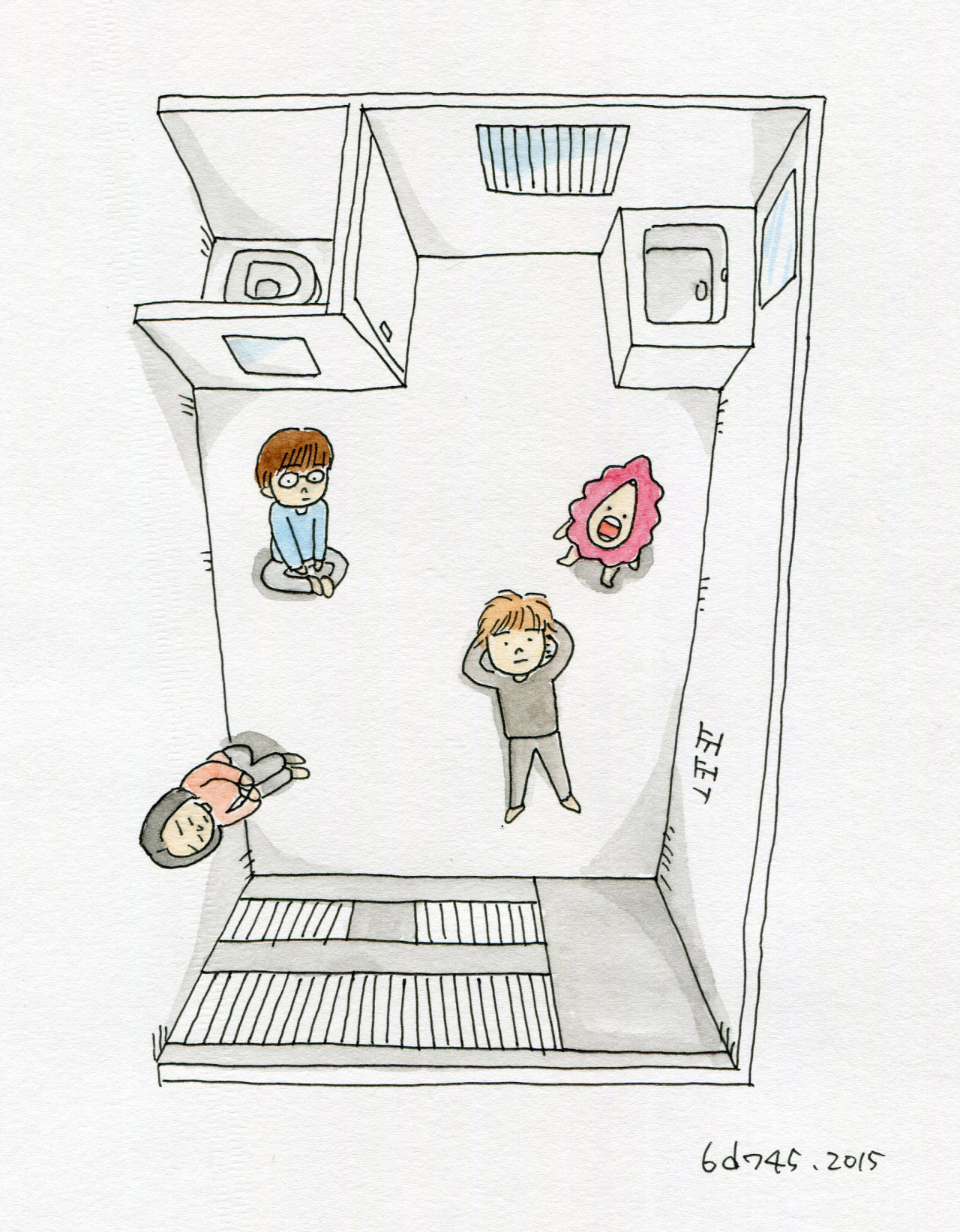 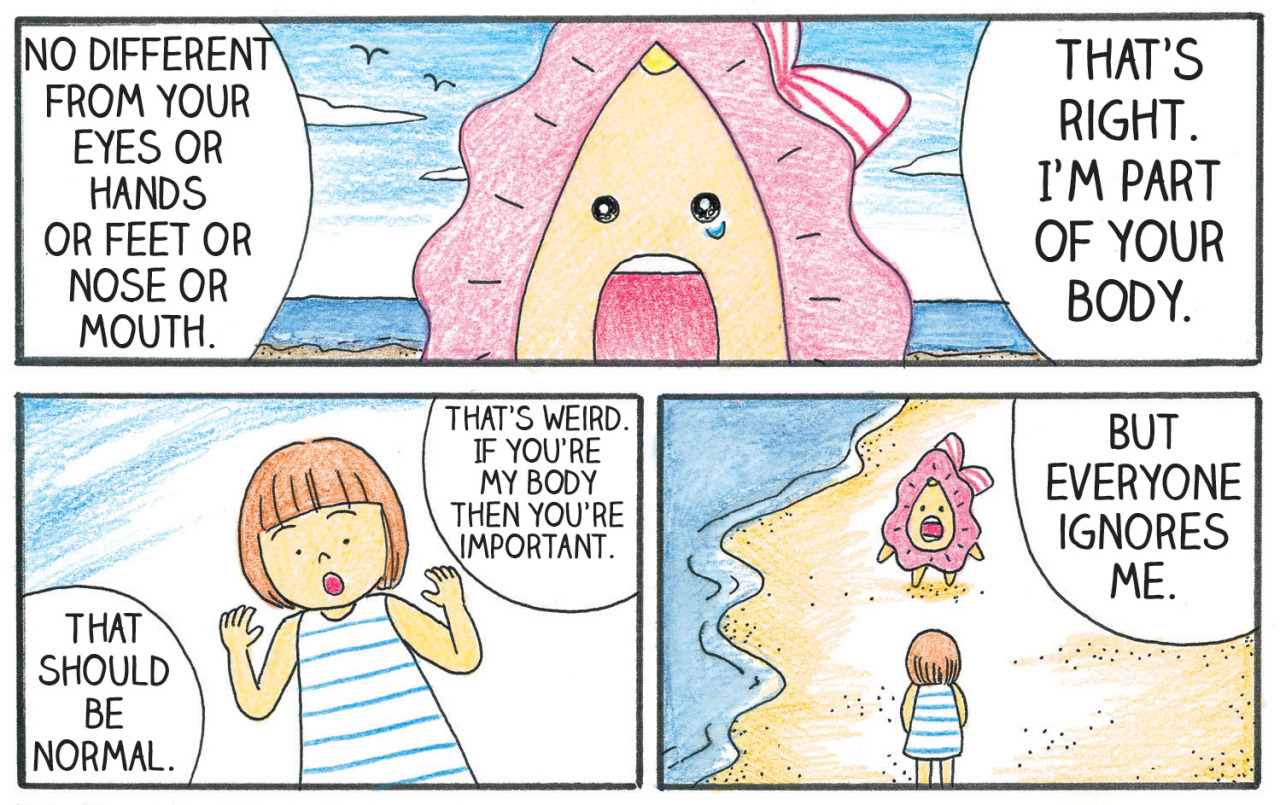 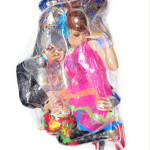 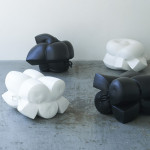