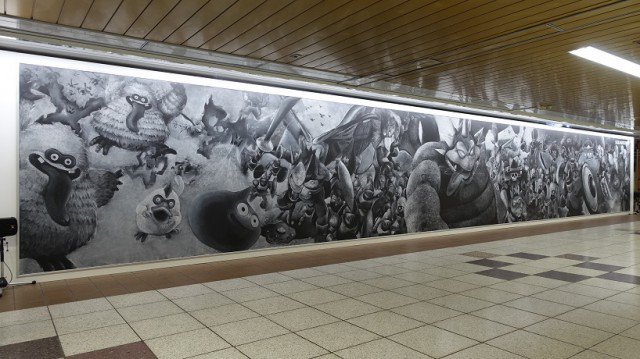 Throughout this entire week, commuters in Tokyo will have something special to look forward to at Shinjuku Station. Currently holding the title of world’s busiest train station, for 7 days Shinjuku will also house the world’s largest chalkboard mural. 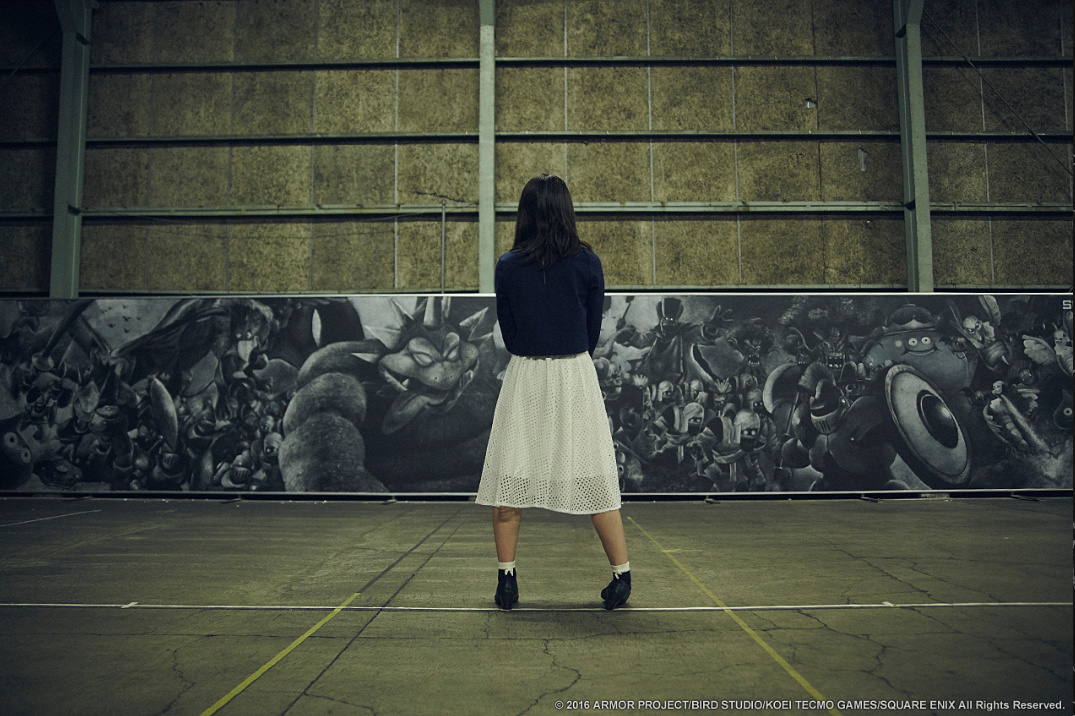 The 46-foot (14-meter) long mural features monsters from one of Japan’s most popular video games Dragon Quest, and was created to promote the latest in the series: Dragon Quest Heroes 2. It was created by chalkboard artist RenaRena, who rose to internet stardom last year when she created a Frozen mural on the chalkboard of her high school classroom and uploaded it to her twitter account.

The artist says she spent 1 month creating the mural, which will be on display in Shinjuku Station through May 29, 2016. 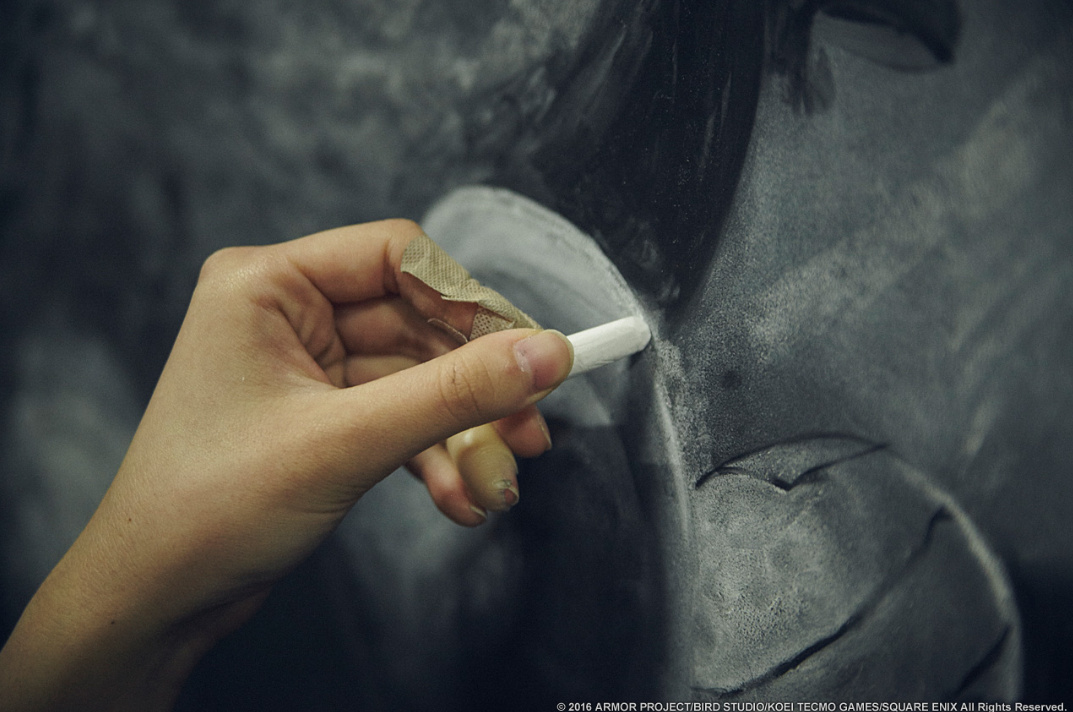 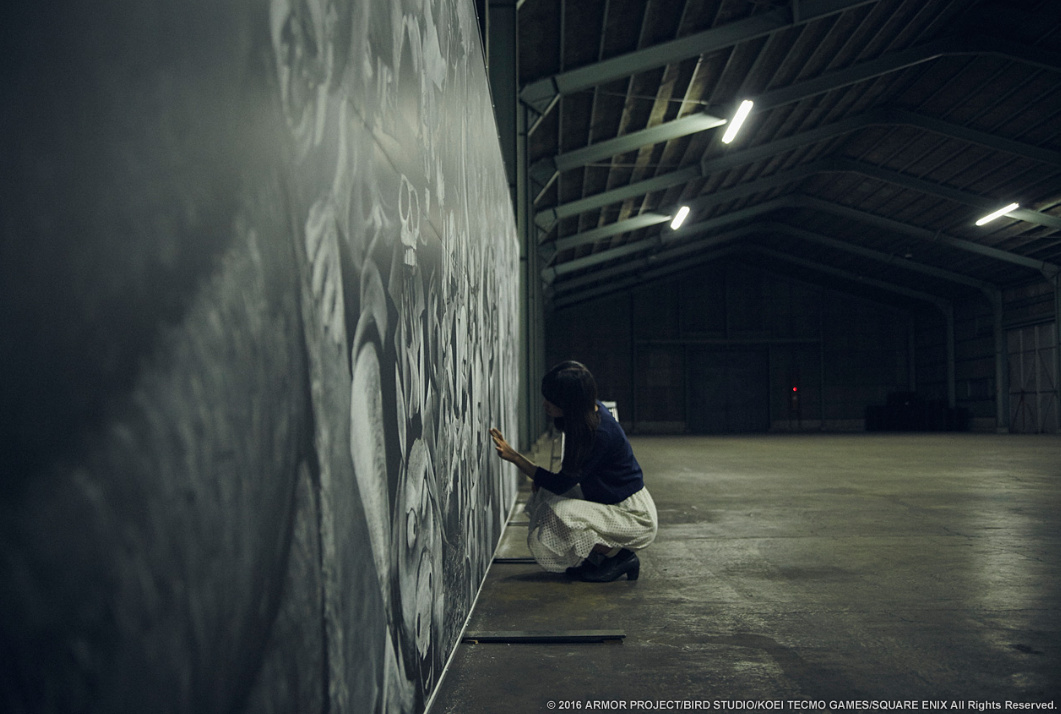 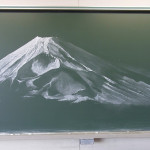