May 24, 2016 / Johnny / Comments Off on Choreographing the Cosmos: a Japanese Startup is Creating On-Demand Meteor Showers

“Wouldn’t it be nice to watch shooting stars whenever and wherever you like?” That’s Lena Okajima, doctorate of Astronomy and the founder of a Japanese startup called ALE that wants to create man-made meteor showers. And if Dr. Okajima has her way, the company could create a never-before-seen light show for the opening ceremony of the 2020 Tokyo Olympics. 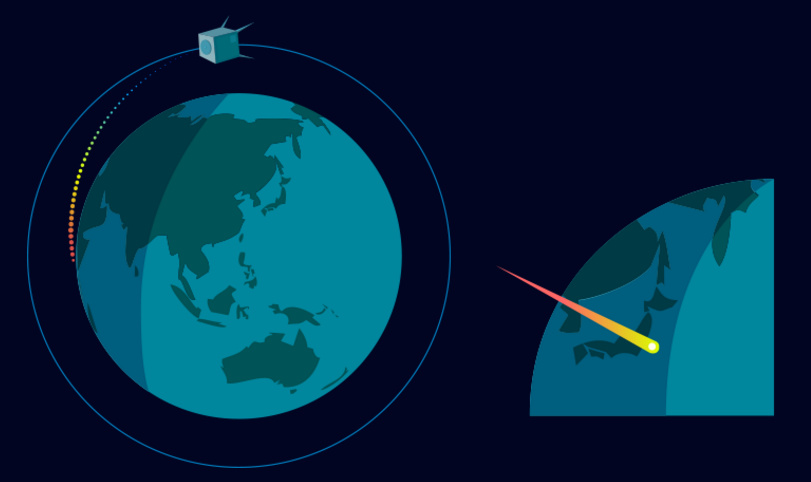 a satellite carrying up to 1,000 “source particles” would launch the shooting stars

“Astronomy in Japan is supported by large amounts of government assistance,” says Okajima. But she wants to change that by creating a sustainable business model that could generate profits but also contribute to the advancement of scientific research by mixing astronomy with the entertainment business.

Okajima and her team are currently developing a satellite that would orbit the earth while carrying 500 – 1000 “source particles.” The chemical make-up of these particles are a well-guarded secret but would serve as the catalyst for the shooting star.The different chemicals would also be capable of generating different colors.

The satellite would generate a single shooting star or even a meteor shower at a precise time and location. The company plans to launch their first satellite next year and will begin marketing the service to various event organizers, one of them being the opening ceremony of the Tokyo 2020 Olympics.

However, the man-made shooting stars don’t come cheap. According to an interview with Okajima from last year, each shooting star would cost 1 million yen (about $9000). If the company could get the cost down I could see this potentially becoming a thing. But there’s still 1 problem: the weather. If it’s cloudy the light show wouldn’t be visible. Unless of course they’re also developing man-made clear skies. 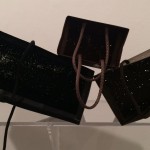 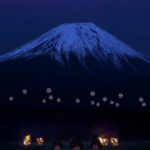 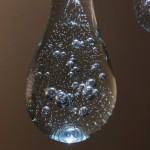