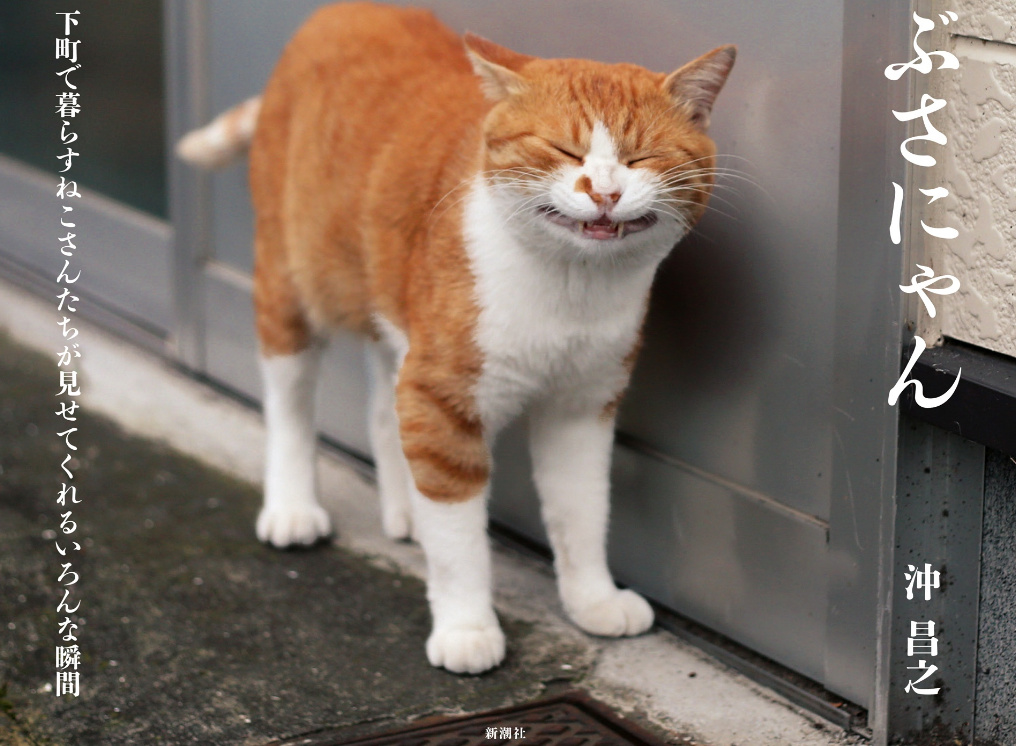 When Masayuki Oki calls the cats he photographs busanyan, he means it in the most affectionate way. Literally “ugly cat,” Oki is a master at catching the stray cats of Tokyo making funny faces, napping and even sometimes fighting. But whatever they’re doing when Oki snaps his shutter, each is imbued with character and personality that is instantly relatable. 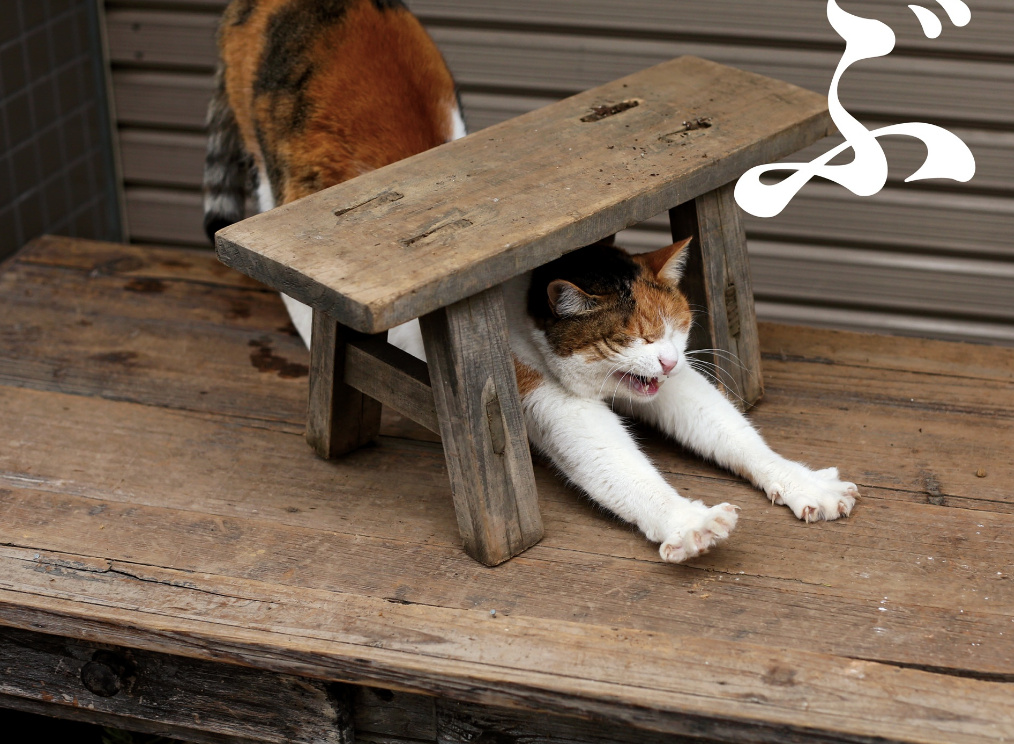 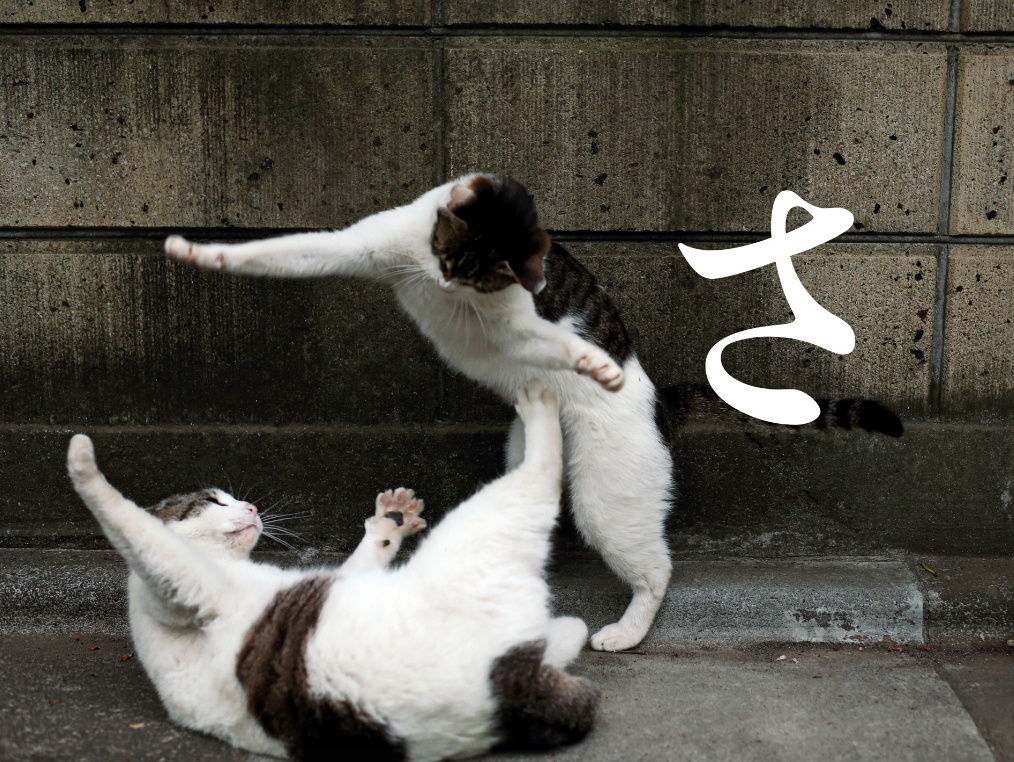 the characters ぶ and さ spells busa, short for busaiku (which means ‘ugly’)

There is definitely no shortage of cat photographers. But for some reason Oki’s photographs of street cats stand out in a way that others don’t. “I want to travel the country photographing all of Japan’s lovely stray cats,” says the photographer. But for now, he’s compiled a series of photos of strays in Tokyo’s shitamachi and released a photobook called busanyan.

Oki doesn’t reveal the exact location of his shots and shitamachi can be a vague area, defined more by culture and identity rather than clear boundaries. But as the name implies – literally “low city” – shitamachi is traditionally the physically low part of the city, east of the Sumida river. But even without knowing the exact location, you can still follow along with Oki and the adventures of the stray cats on instagram. 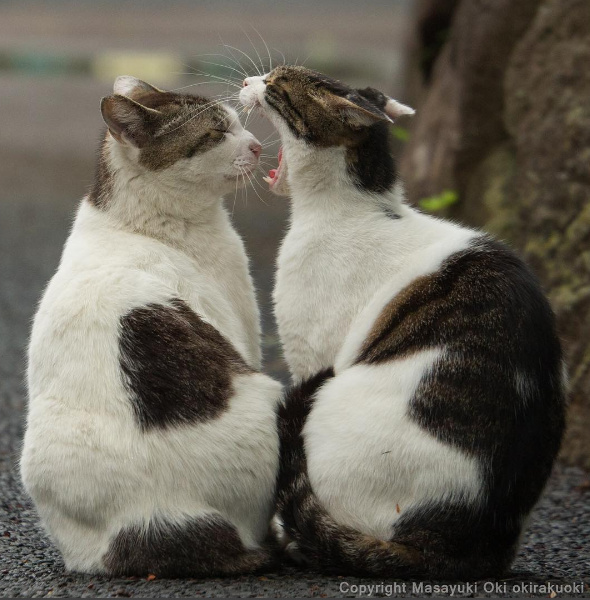 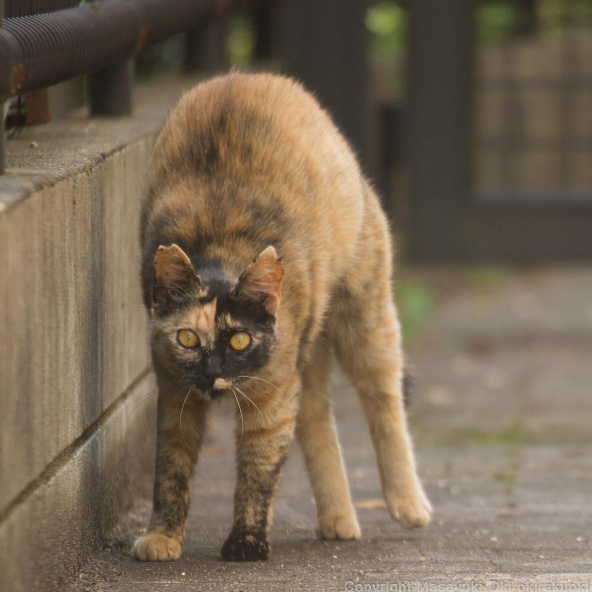 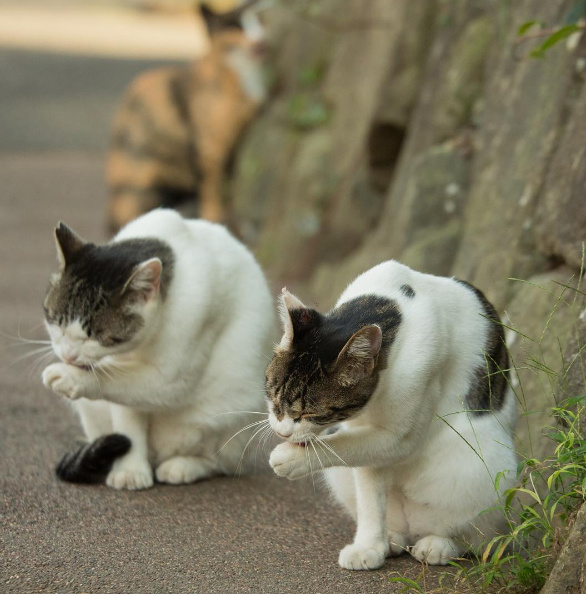 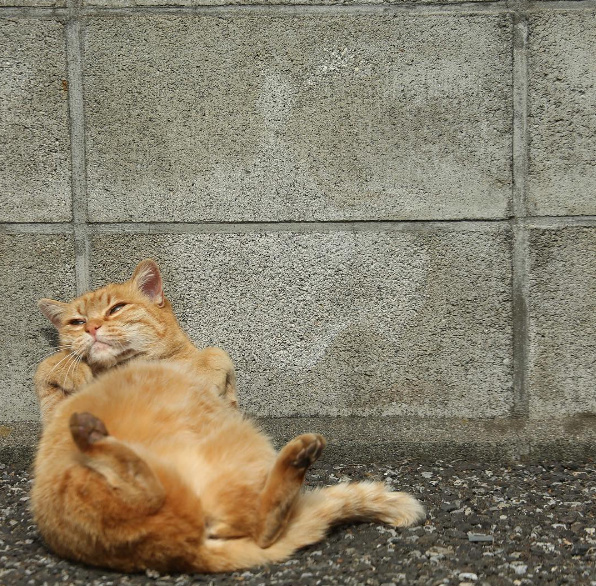 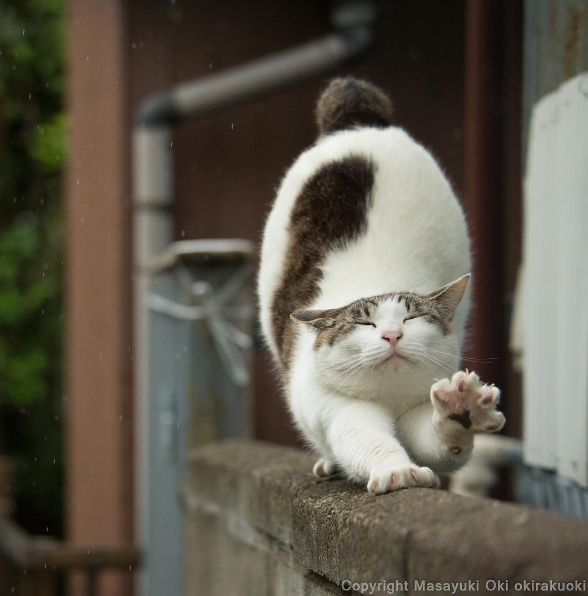