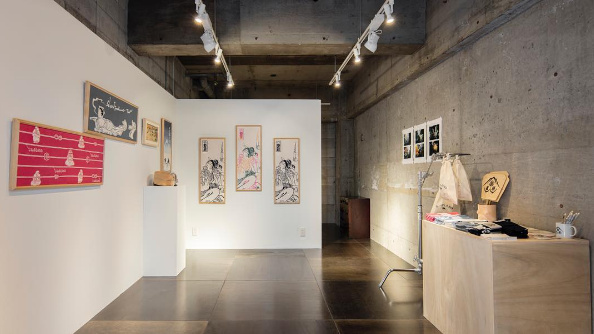 The district of Yoshiwara in Tokyo has a 400-year history of catering to our carnal cravings. In order to reign in widespread male and female prostitution, in 1617 the government restricted prostitution only to this area, located just North of Asakusa. To this day Yoshiwara remains both a historic landmark but also an active red-light district, and has gone on to inspire many popular works of cinema and literature.

But for designer Yayoi Okano, Yoshiwara was more than just a neighborhood known for its sex trade. It was home. 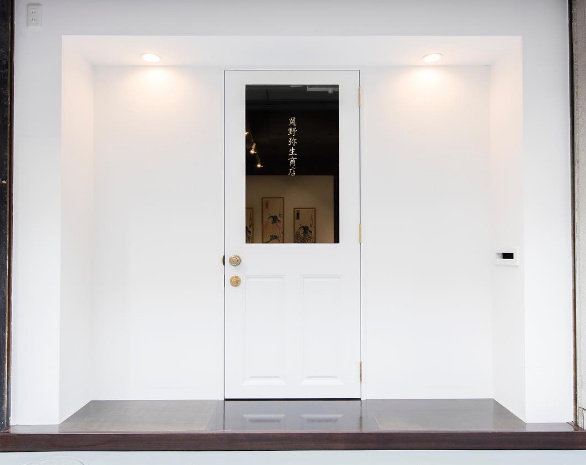 Okano grew up in Yoshiwara where, despite its reputation, people looked out for each other. She recalls her and her friends getting to know the barkers who stood out on the street trying to get male clientele into their establishments. They’d talk to her and her friends, offering them water if they were thirsty. 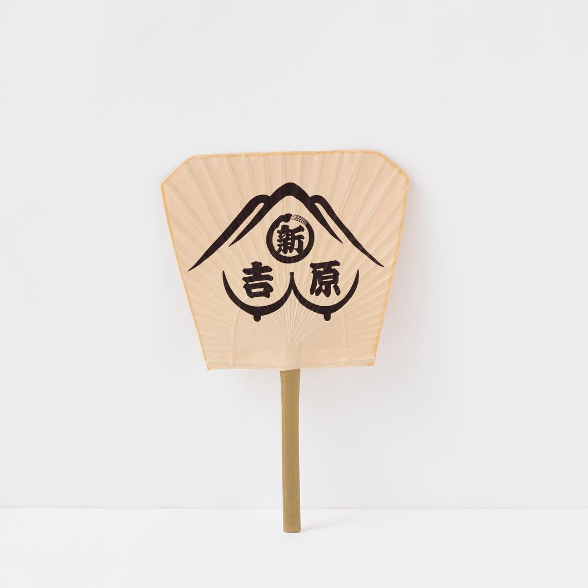 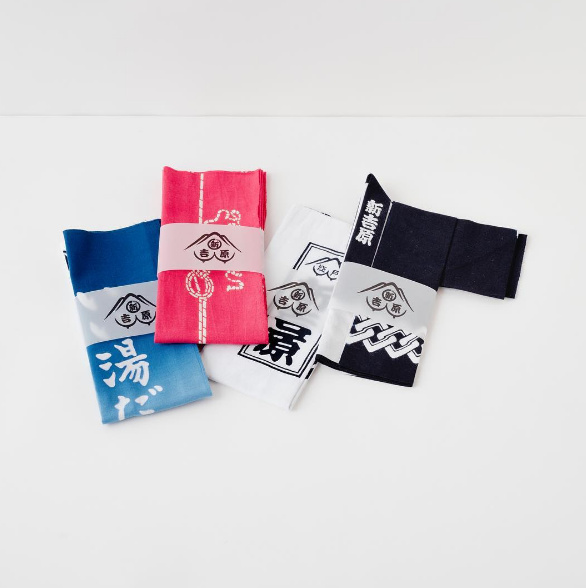 Aside from the logo, Okano designs every item herself. And after a grassroots movement of selling her souvenirs at local shops in the area, she’s finally found a space where she and her designs can call home. The shop, which just opened this month, carries prints, fans, tea towels and many other small souvenirs. But if you can’t make it in person, there’s also the web shop. 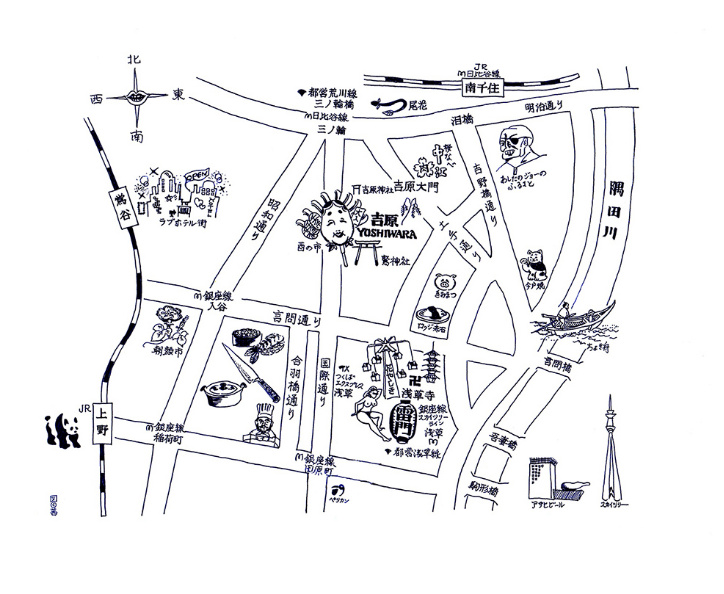 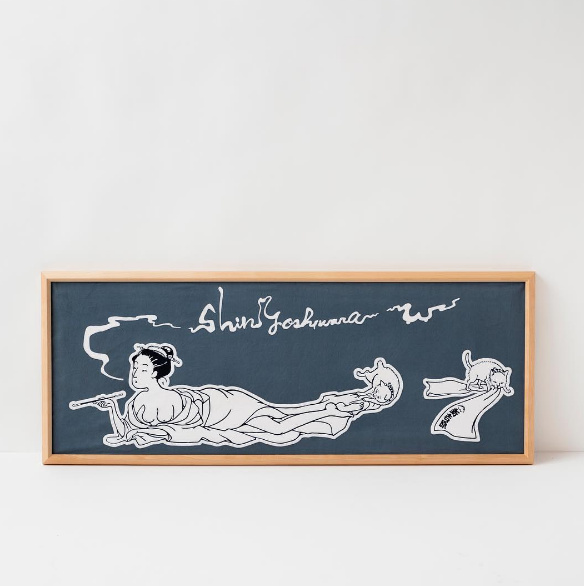 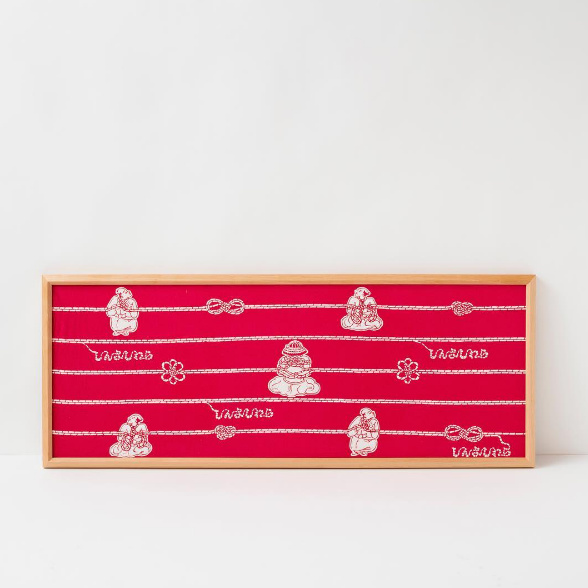 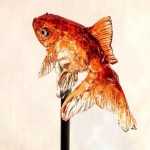