July 25, 2016 / Johnny / Comments Off on A Darker Version of The Little Mermaid Brought to Life by Yayoi Kusama 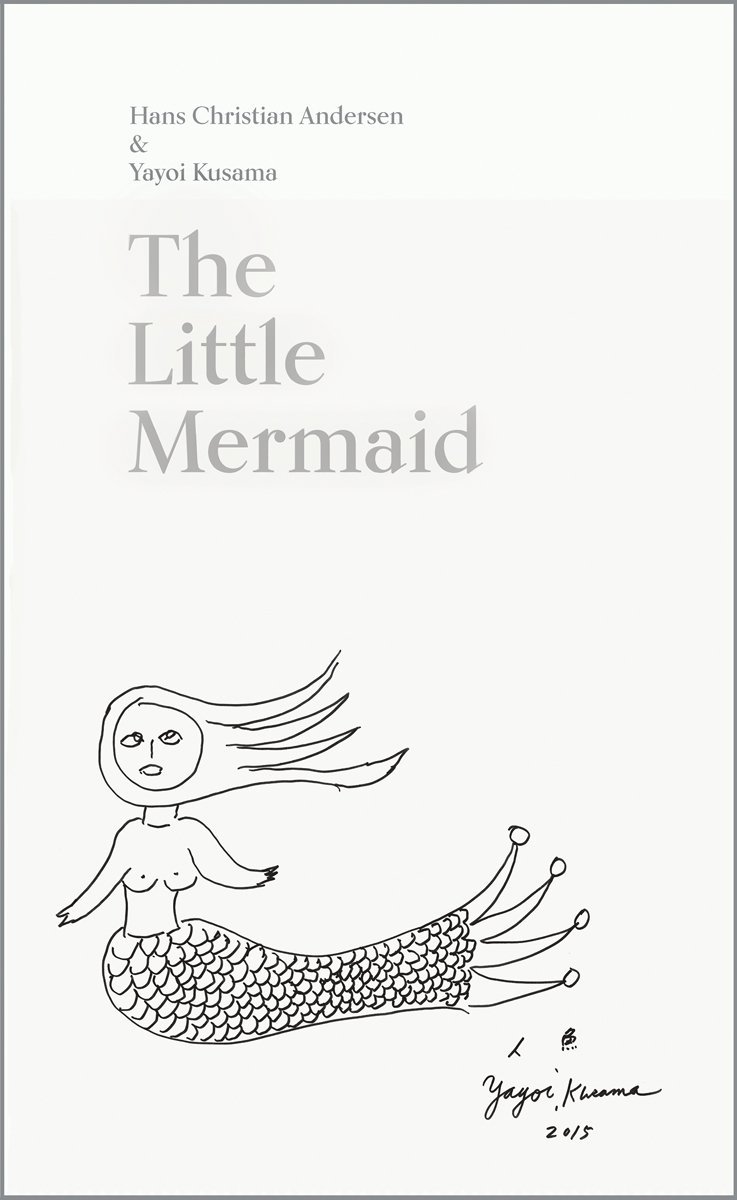 The original Little Mermaid was written by Hans Christian Andersen and published in 1837. Since then it was been adapted in various forms with the most popular being the animated Disney film in 1989. It was a cheerful rendition with blissful songs and a happy ending. But now, in the hands of 87-year old Japanese artist Yayoi Kusama, it’s taking a darker turn, returning closer to the original form. 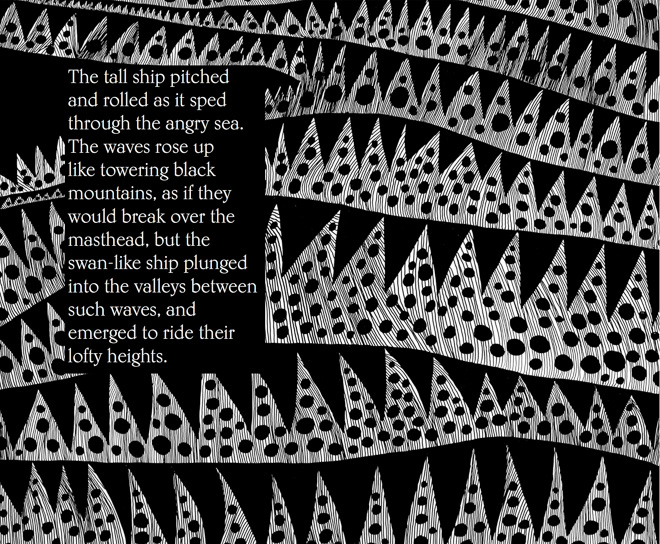 The Little Mermaid by Hans Christian Andersen & Yayoi Kusama is a follow-up to the “In Infinity” exhibition that closed earlier this year at Denmark’s Louisiana Museum of Modern Art. “Paired with Hans Christian Andersen’s original text, the densely patterned, undulating line drawings of Kusama’s Love Forever series (2004–7) conjure up storms in the roiling waves of the ocean, the Little Mermaid’s vast underwater kingdom and her longing to live in the human world,” says editor Lærke Jørgensen.

The book – a beautiful collaboration between Kusama’s repetitive forms and Andersen’s disturbing universe – is out later next month. But it’s available for pre-order now. A Japanese version is also reportedly in the works, and will be released later this fall. 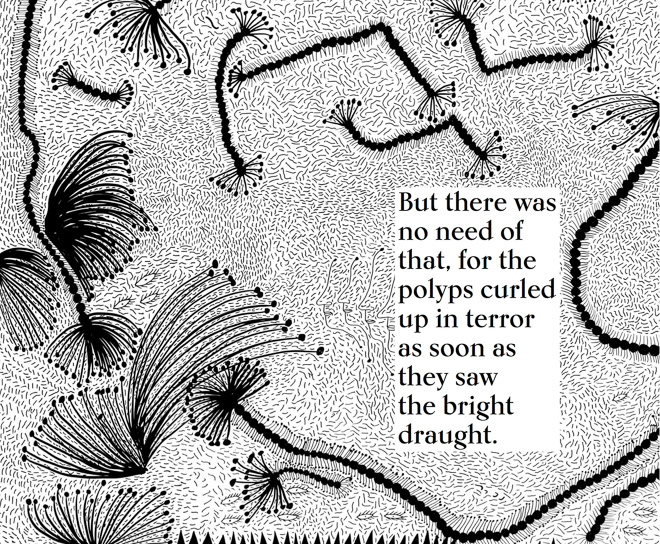 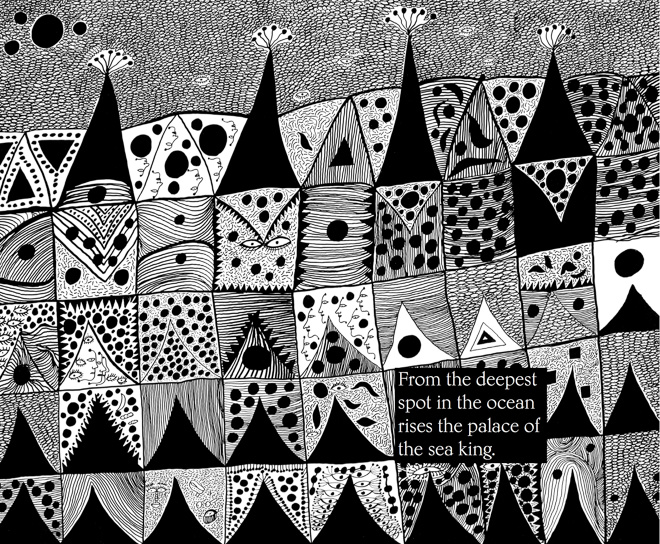 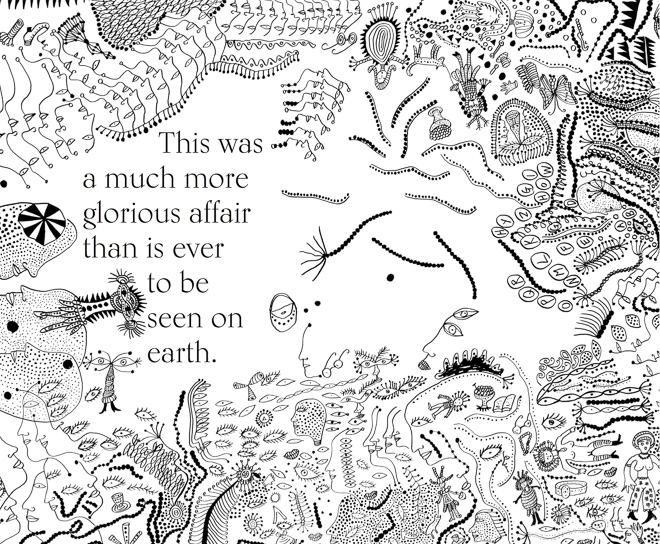 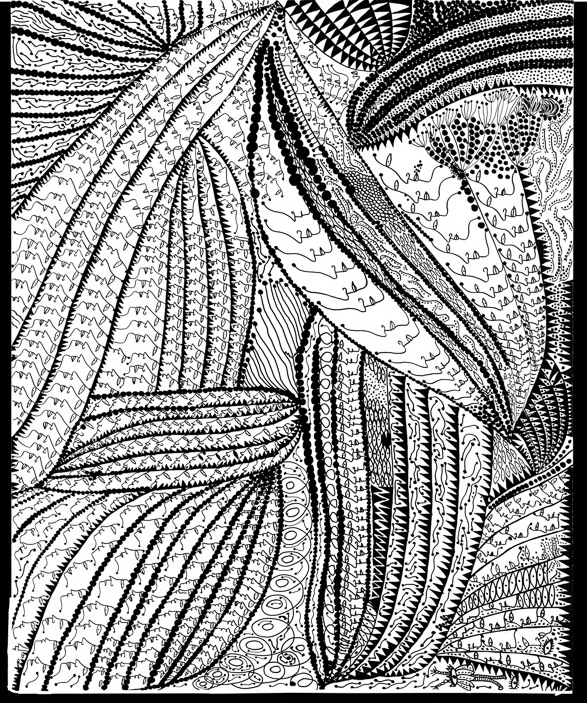 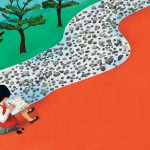 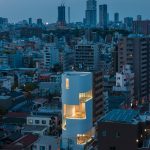 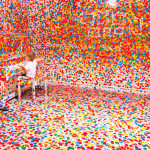 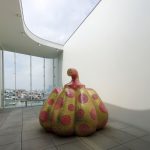