August 25, 2016 / Kaori Freda / Comments Off on Retro Japanese Boomboxes and a Pocketbook 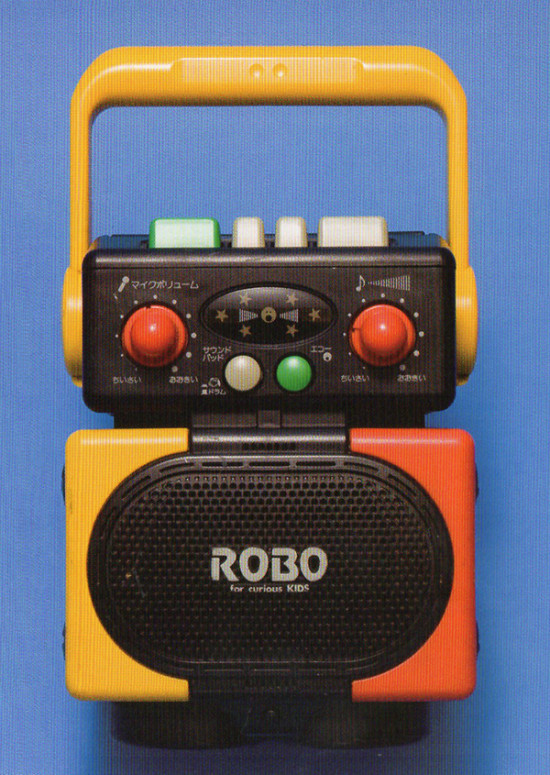 On the advent of hiphop, with their slick and dazzling chrome surfaces and deafening beats, boomboxes rapidly achieved widespread popularity in the 1980’s. These transistorized tape players presented themselves as objects of empowerment, tempting their owners with dazzling chrome volume dials that could be ramped up to fill an entire street block with deafening noise with a simple flick of the fingers.

Boombox owners would punk-up their stereos by plastering them with stickers of their favourite bands or musical style. On the street, the biggest and most flashy boombox won the most attention from passersby, despite the difficulty of carrying it.

Released in 2010, Japanese Old Boombox Design Catalogue by Emi Itsuno is a softcover collection that details 136 slick pages of Japanese boomboxes with brightly coloured backgrounds. It is the perfect retro-attractive pocket book for boombox enthusiasts everywhere (notwithstanding the written Japanese content). While most of the text is written in Japanese, there is a handy list in the back detailing the production years of each boombox. Scroll down to see more and click here for a whole thread of ’em! 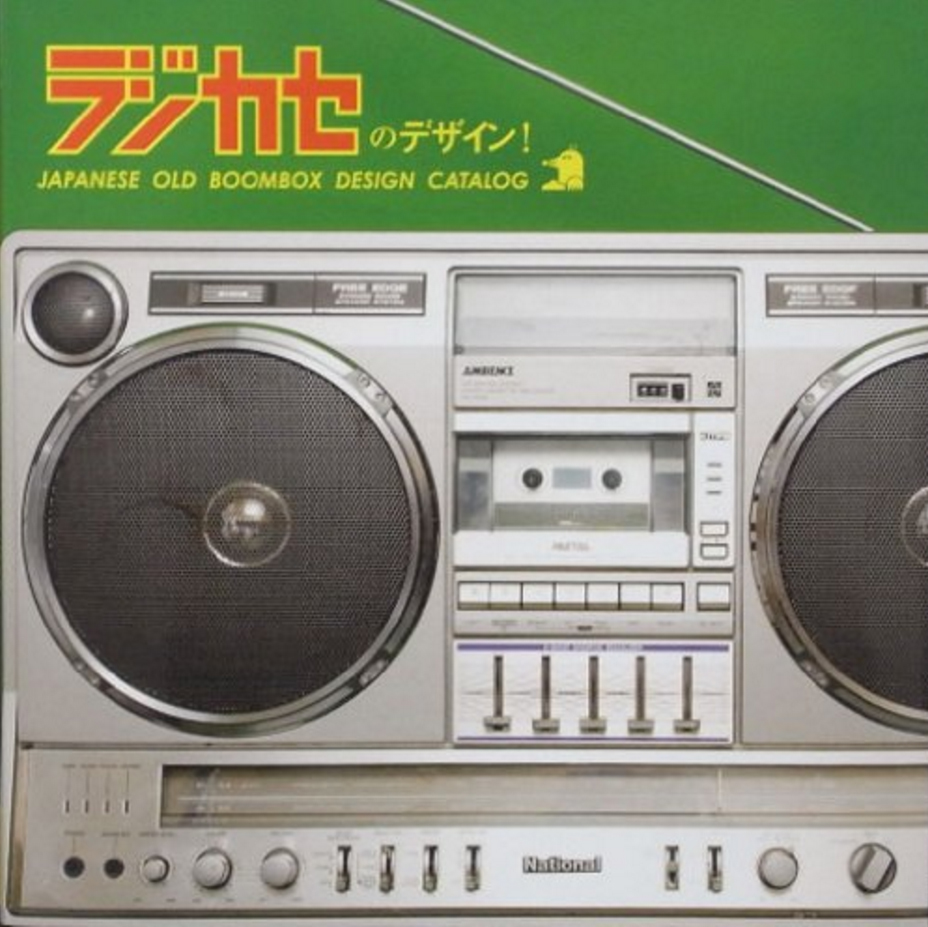 In a Japan Times article, avid boombox collector Junichi Matsuzaki explains the boombox’s rise in popularity in the 1980’s and that, although Japan started out by copying products made in the West, boomboxes produced in Japan gradually became more and more creative. 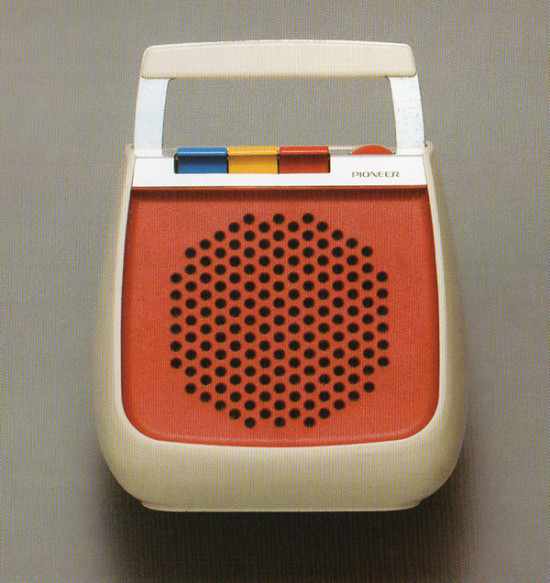 Matsuzaki is particularly attached to vintage boomboxes because they use such high-quality parts, producing seamless sound. He explains, saying “The iPhone, for example, only lets you scroll the volume bar on its touch-screen. Vintage radio/cassette players, on the other hand, are equipped with a sound meter… and a cassette counter, which marks the passing of time.”

If you are itching to get your own adorable Japanese boombox or its hulking American equivalent, do keep in mind that replacing broken parts in somewhat impossible- you’ll have to either 3-D print your own part or, as a last resort, reach out to Matsuzaki! 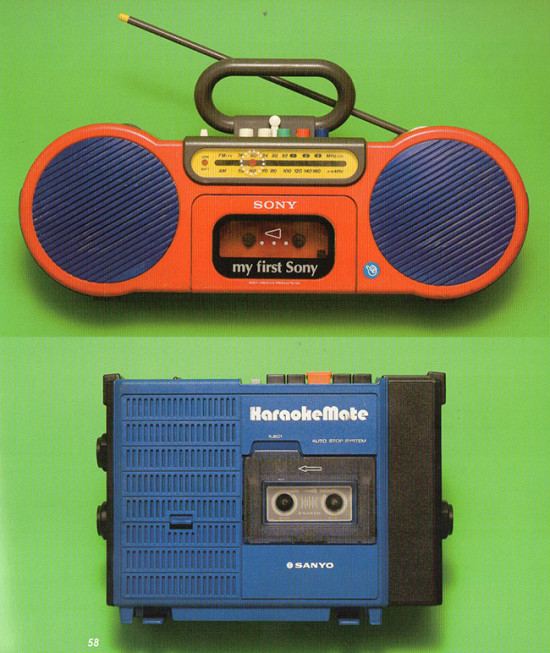 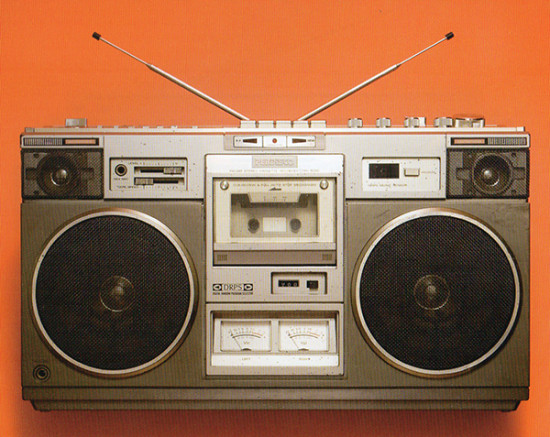 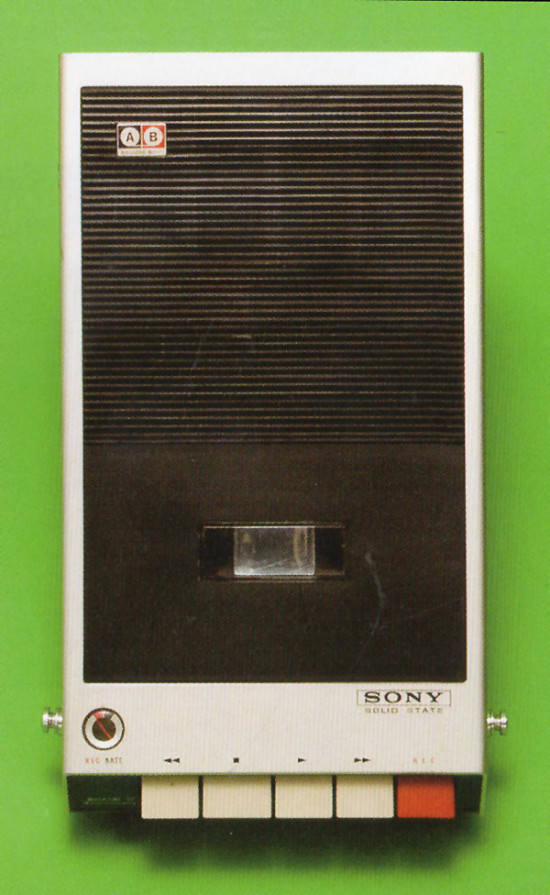 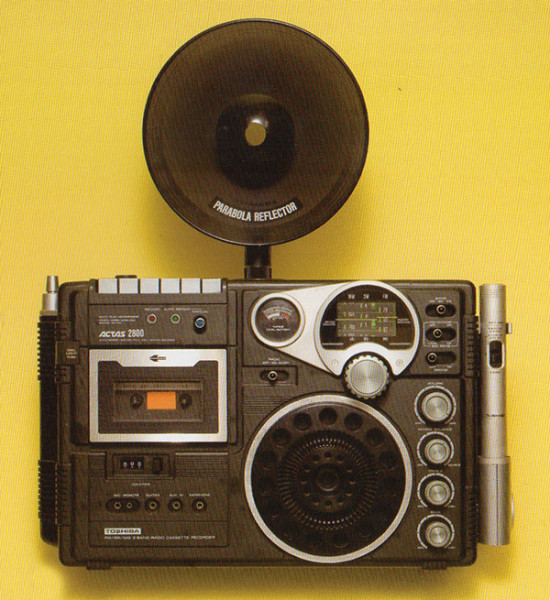 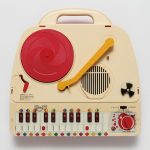 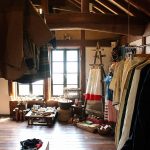 Blast from the Past: a vintage paradise in Tokyo