September 12, 2016 / Johnny / Comments Off on Saya 2016: The New and Improved Computer-Generated Japanese Schoolgirl 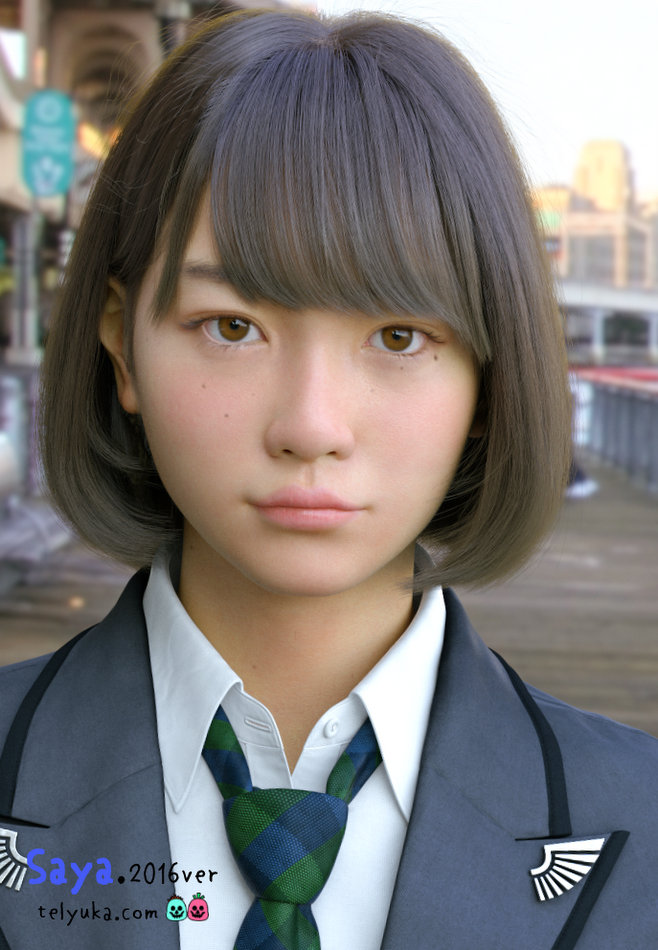 Just when you thought the uncanny valley couldn’t get much uncannier, Saya’s parents released a new photo of our favorite not-so-typical Japanese schoolgirl.

We first met Saya 1 year ago when husband-and-wife digital artists Teruyuki and Yuki Ishikawa released a photo of their beautiful daughter. Indeed, Saya is only as real as the pixels on your screen and was gently brought to life by the tokyo-based freelance 3D CG artists. Over the last year Saya has matured, meaning that Telyuka, as the duo are called, made slight improvements to her based on feedback from the public, working in their spare time as they attempted to balance commercial work and personal projects. Saya is now so human-like it leads to an important question: have we safely made it across the uncanny valley?

Now, Saya’s appearance isn’t the only thing that’s changed. As the duo indicated on Twitter, she’s also become fully animated, and will make an appearance at an exhibition in the Fall. Details have yet to be revealed but, as we wrote last year, Telyuka noted that they were working on a self-produced film for which Saya would star in. 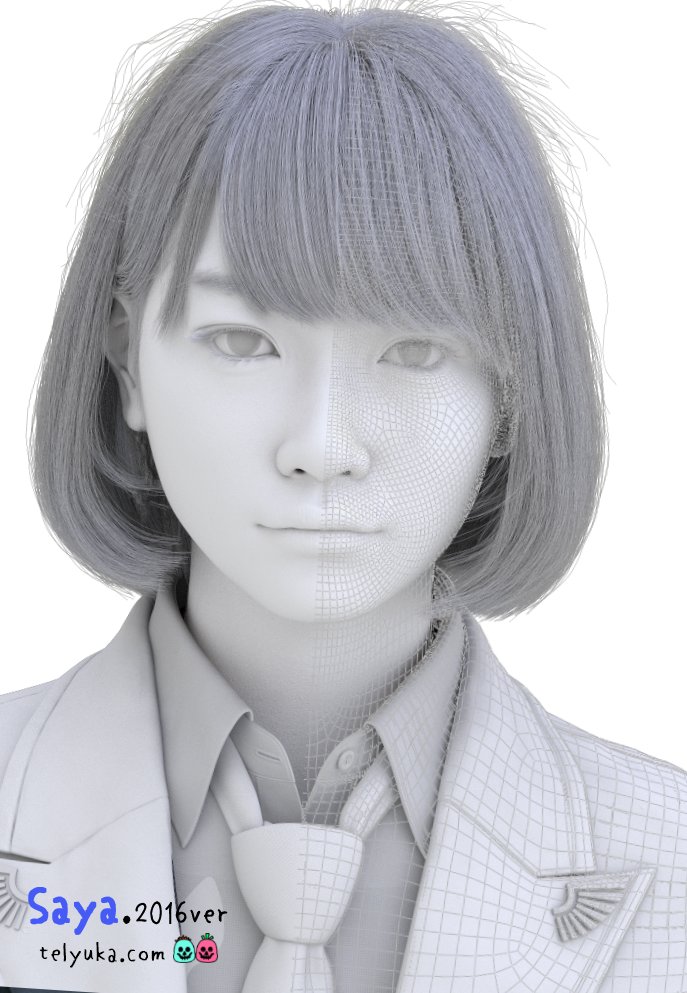 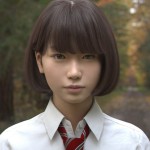 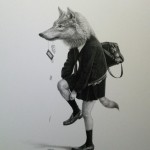 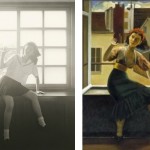