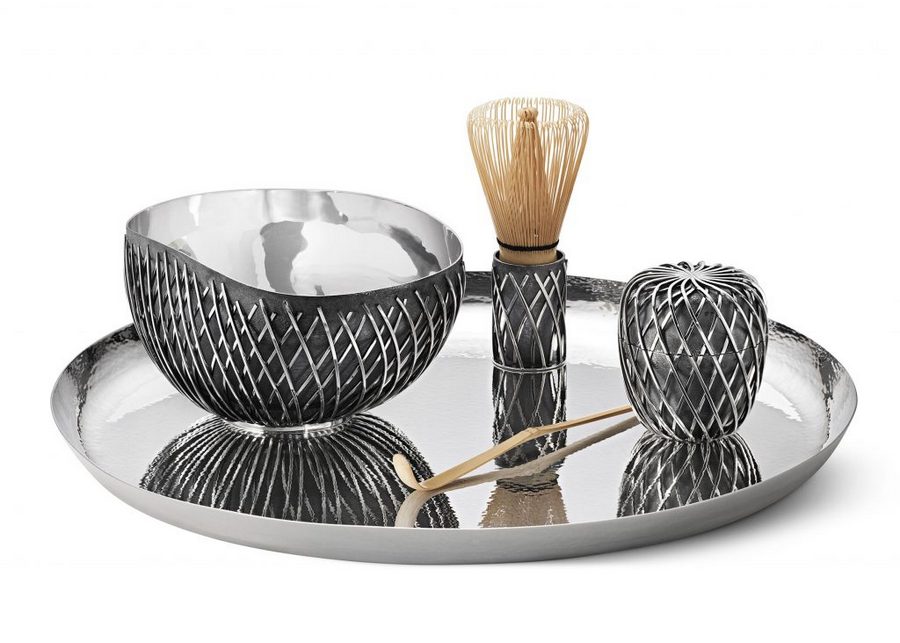 Ever since David Chu took the reins of Danish silverware and jewelry heritage brand Georg Jensen in 2013, he’s tried to re-position the company away from a lifestyle brand and more towards art and design. Part of his strategy in doing this was to actively collaborate with artists and architects. And Chu did not waste any time as the company has since worked with industrial designer Marc Newson, Spanish designer Patricia Urquila as well as the late architect Zaha Hadid. Now in its 111th year, George Jensen has, for the first time, collaborated with an Asian designer: the famed Japanese architect Kengo Kuma. 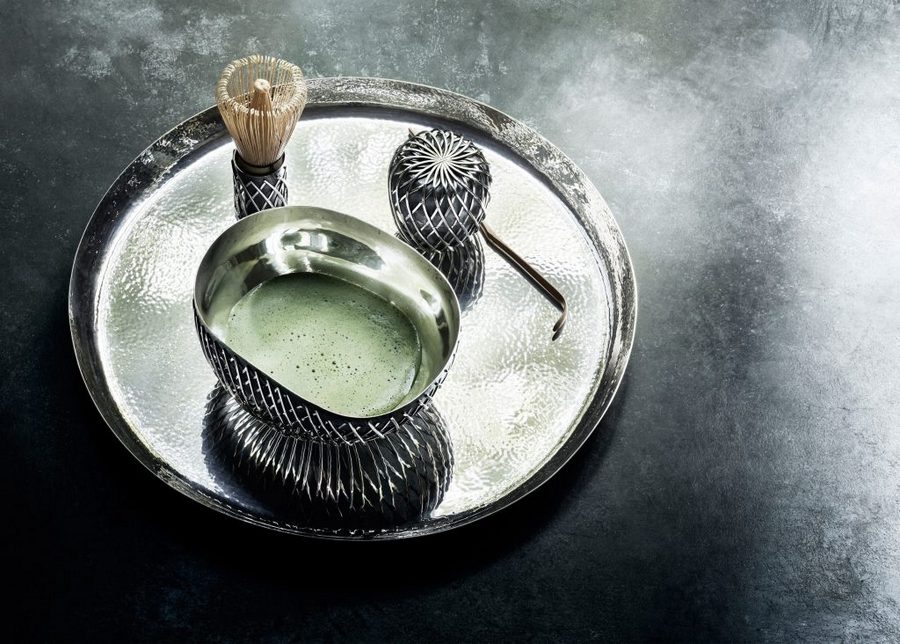 Kuma has designed a lavish Japanese tea set called Kusa – grass, in Japanese – made from silver. Intended to be used for the sado tea ceremony, the set consists of a cha-ire (tea cady), chasen (whisk), chashaku (tea scoop) and chawan (tea bowl), as well as a tray. The chawan and cha-ire are made with a reflective mirror finish on the inside and a contrasting oxidized surface on the outside. In addition, the outside surface of the pieces are decorated with latticework of silver that brings to mind grass waving in the wind. 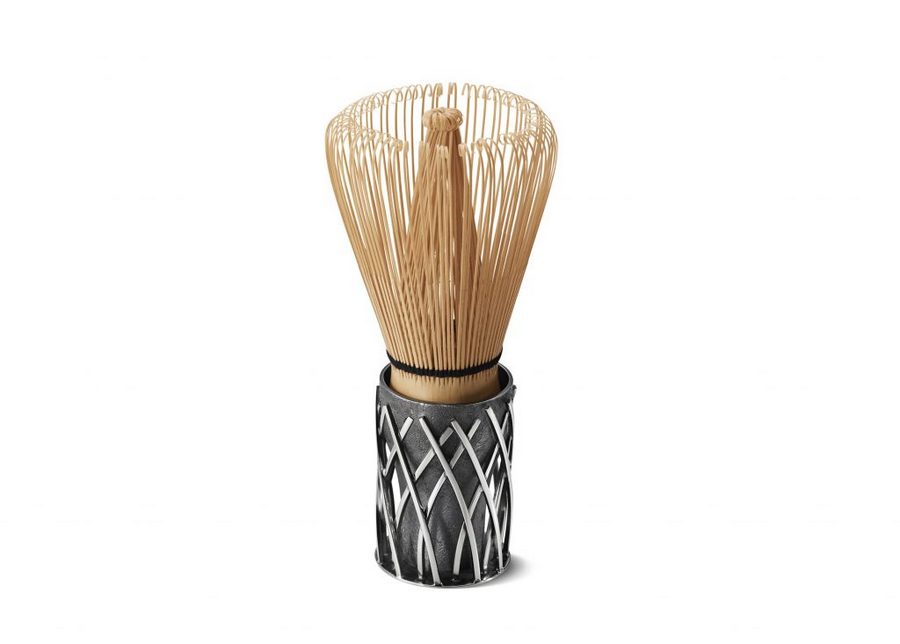 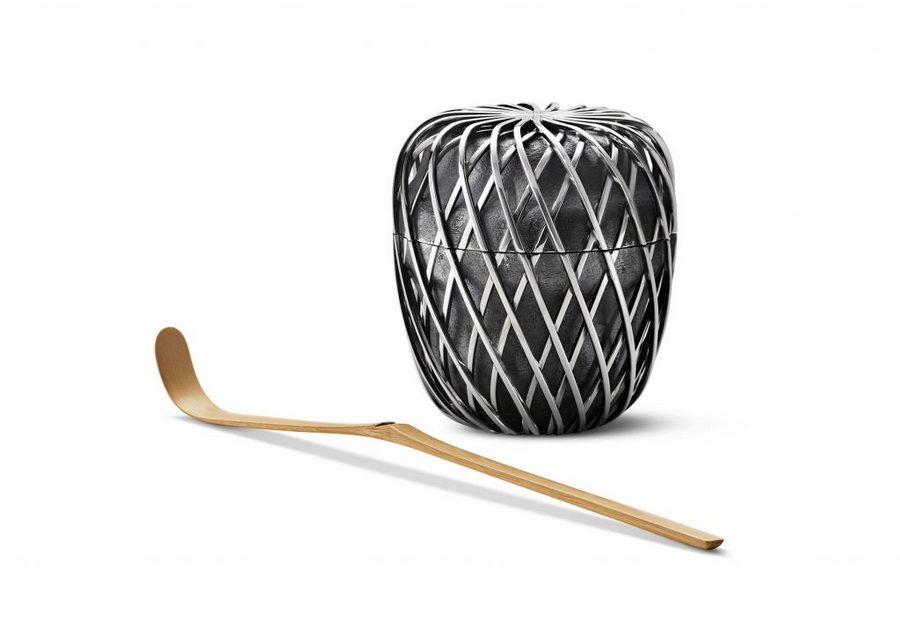 Only 11 editions were made and are being sold only through select outposts at an extravagantly priced $80k USD. While the sets are certainly pretty, we can’t help but note that the exclusive price tag contradicts everything the tea ceremony is supposed to be about: modesty and rustic simplicity. 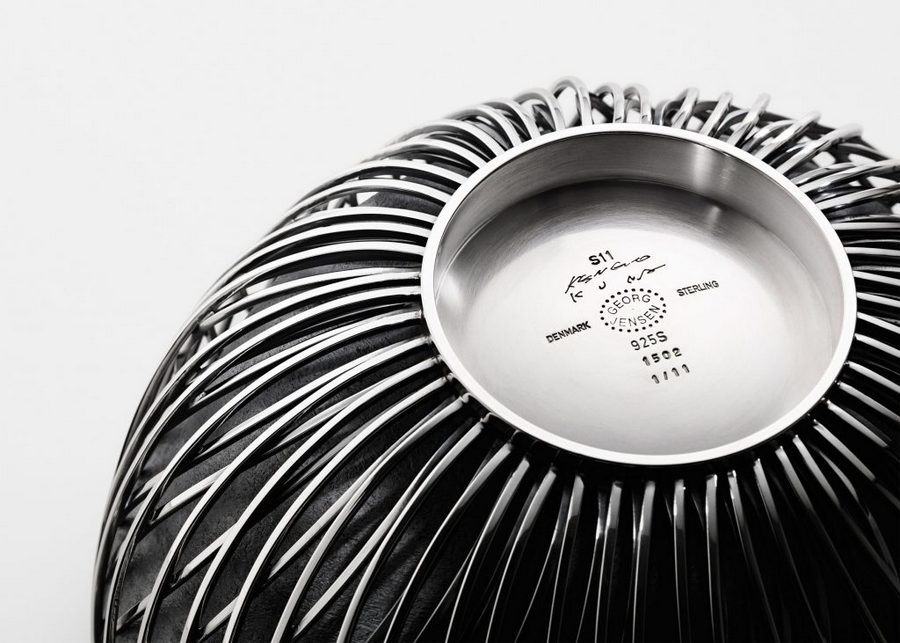 If you’re interested in the Japanese tea ceremony, who wrote an article tracing the history of Japanese tea and connecting it with modern-day architect’s obsession around designing tea houses. 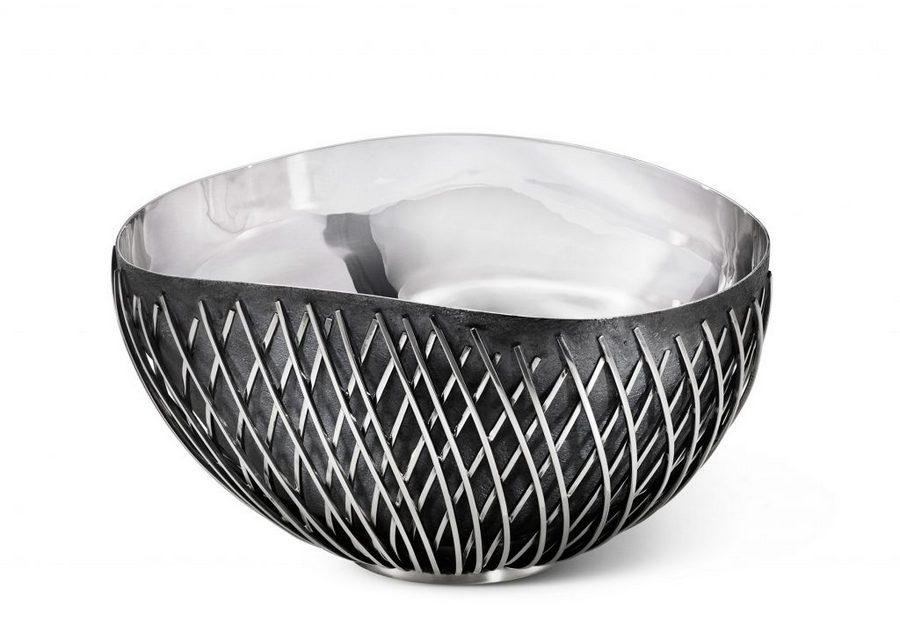 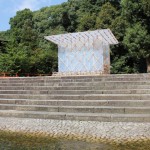