September 23, 2016 / Johnny / Comments Off on Ginza Place: A New Stunning Building & Façade Made From 5315 Aluminum Panels 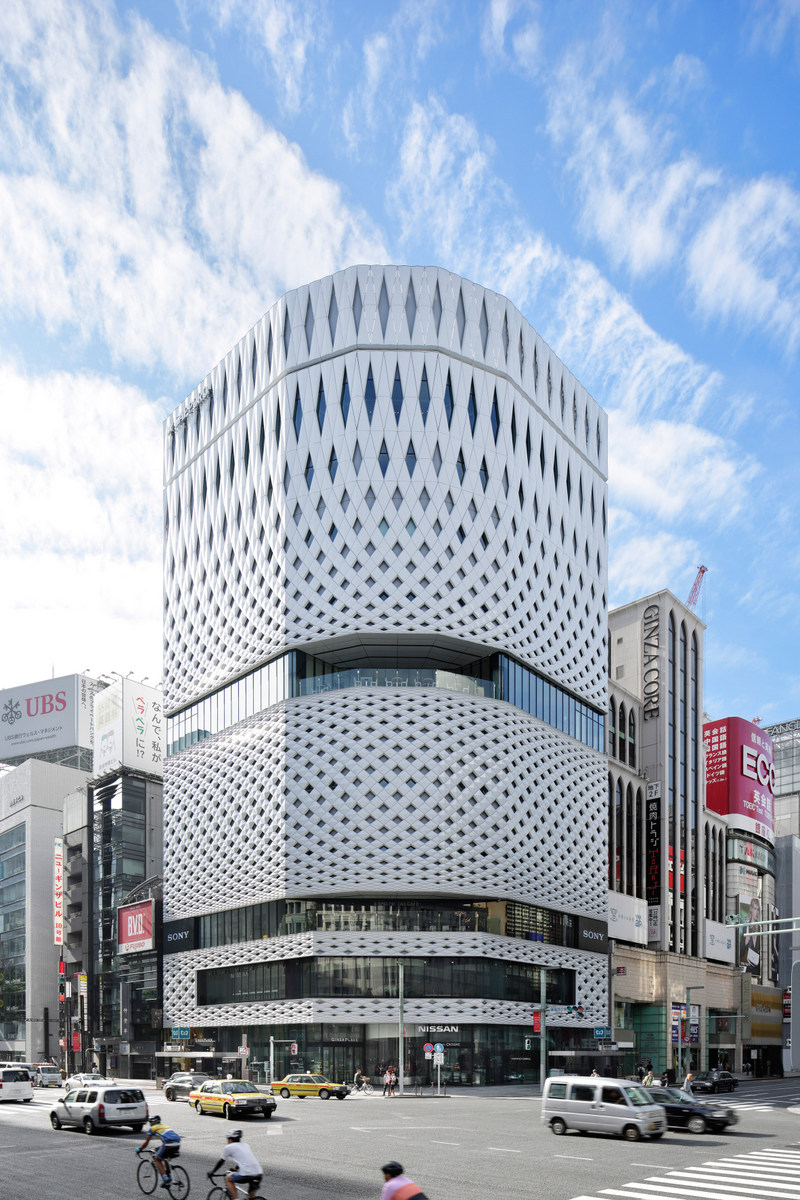 On September 24, 2016, a new landmark building will open in Tokyo’s Ginza district. Three years in the making, Ginza Place replaces the previous Nissan Gallery building and houses Nissan and Sony’s new global flagship showrooms, as well as restaurants and cafes. 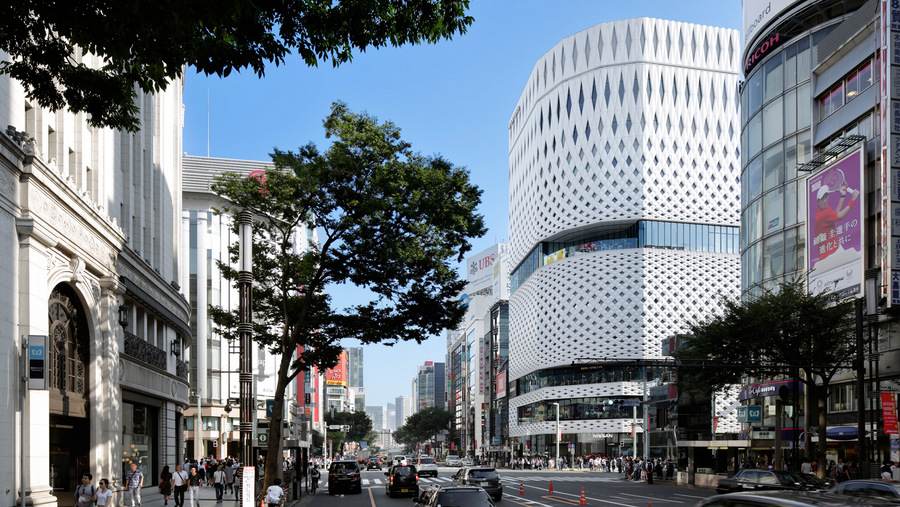 The Tokyo-based Klein Dytham Architects were tasked with the façade design and overall masing of this new 11-story building. The stunning façade is made from 5315 individual aluminum panels and, in Mark Dytham’s own words, “reflect the craftsmanship and quality which is synonymous with Ginza and Japan. 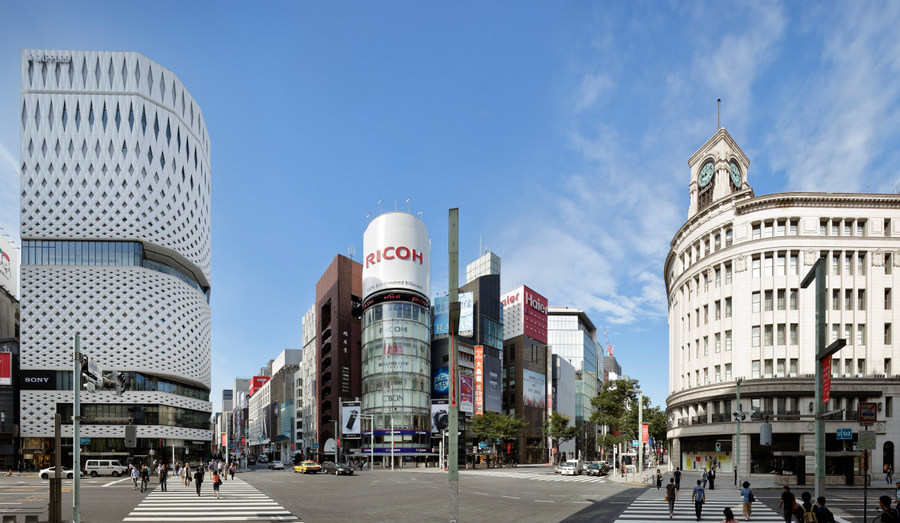 Ginza Place sits across the street from the Waco building

The form of the building itself, known in architecture as the “massing,” was inspired by the curvature of the Wako building directly opposite the street. Balconies on the 3rd and 7th floor offer views of Ginza’s Chuo and Harumi-dori streets.

And as modern and shiny as it looks, Ginza Place also offers a nod to the past. The 7th floor balcony was designed to sit at previously-regulated building heights and symbolically represents a skyline from another time. 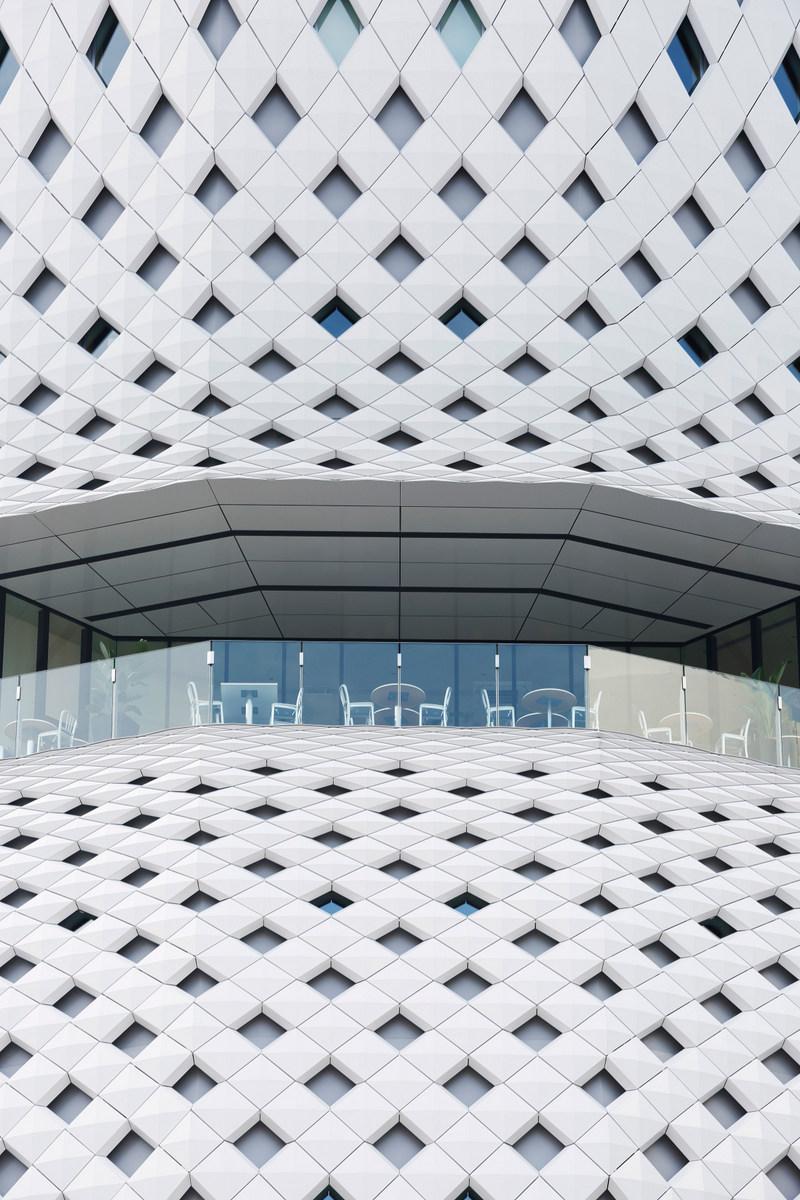 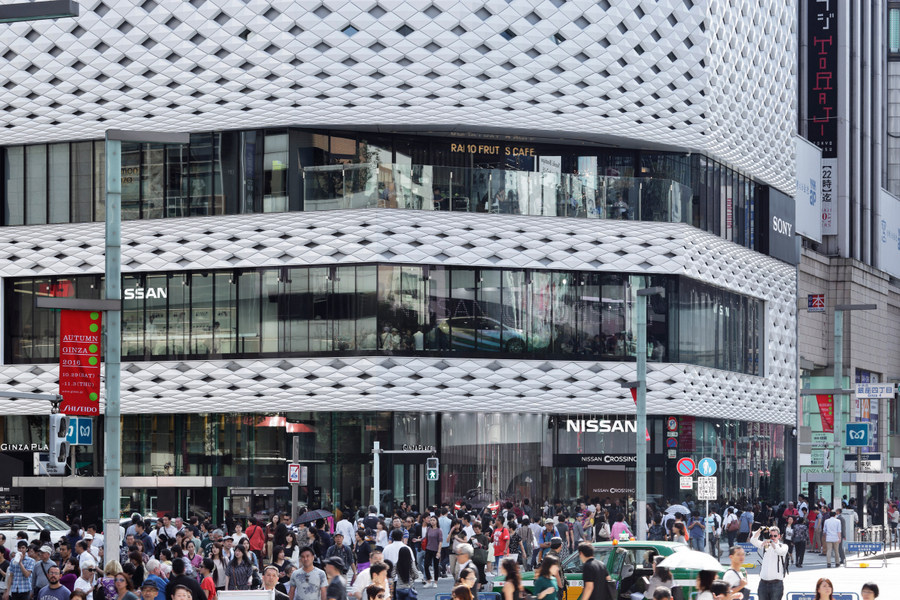 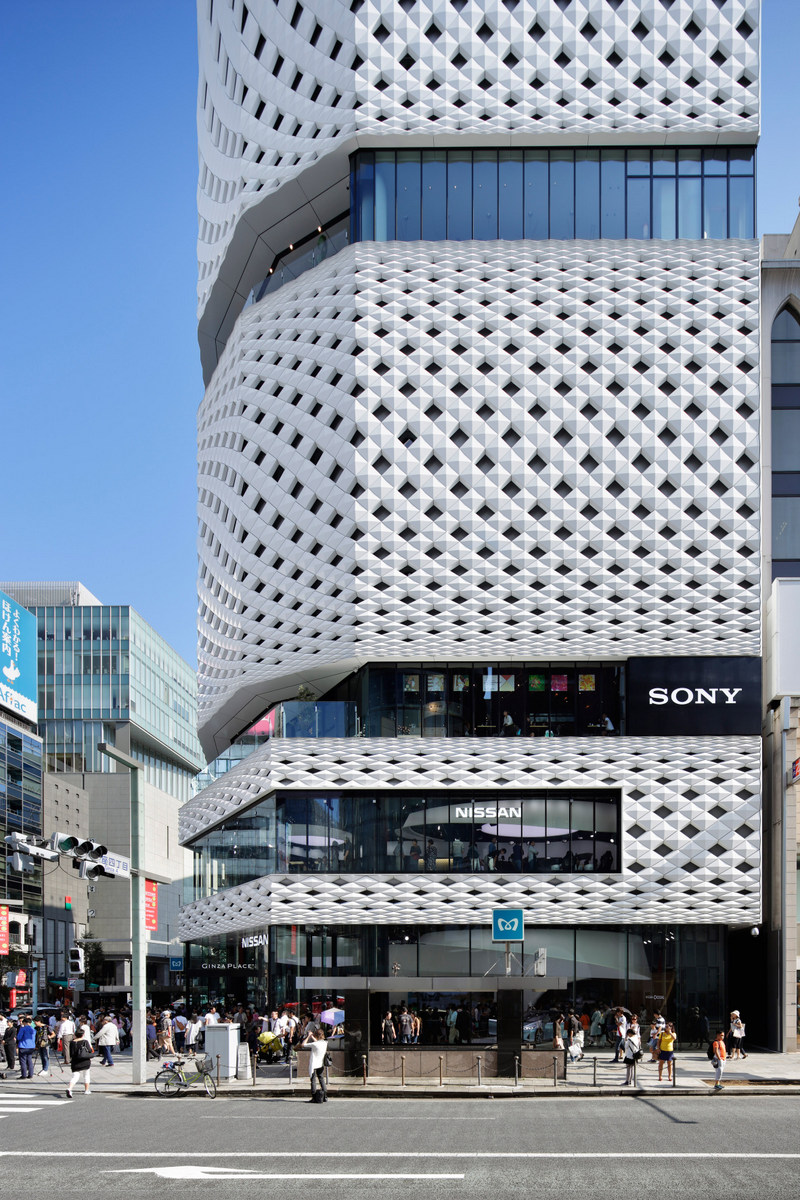 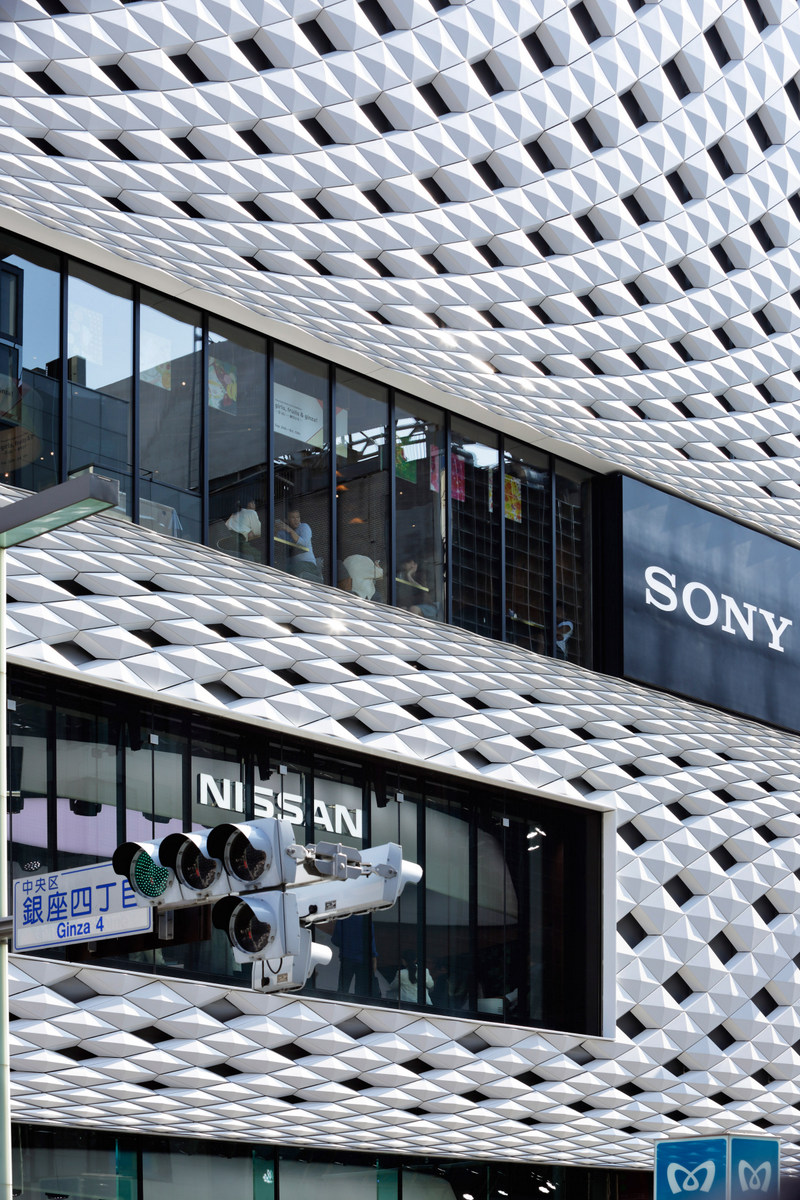 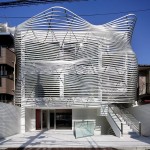 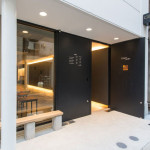 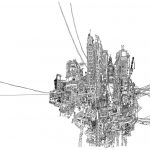 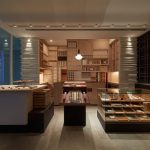