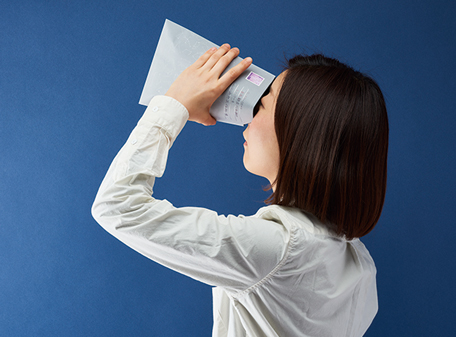 Technology is increasingly replacing the need for hand-written letters. And it’s also making the tiny stars in the sky harder to see as cities get brighter. But there’s still a way to light up the night sky, and show someone you care, all with one poetic envelope. 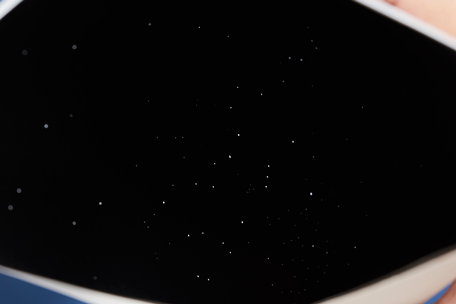 Tiny holes are pierced into the envelope, creating an astronomically accurate depiction of the heavenly bodies. A double-layered mechanism allows for light to filter in, which illuminates the inside of the envelope. Text written in both Japanese and English instructs the recipient to peer inside for a special surprise.

Want to send your city-dwelling friends a miniature planetarium? The Starry Sky Envelopes are available in the Spoon & Tamago Shop for $12. 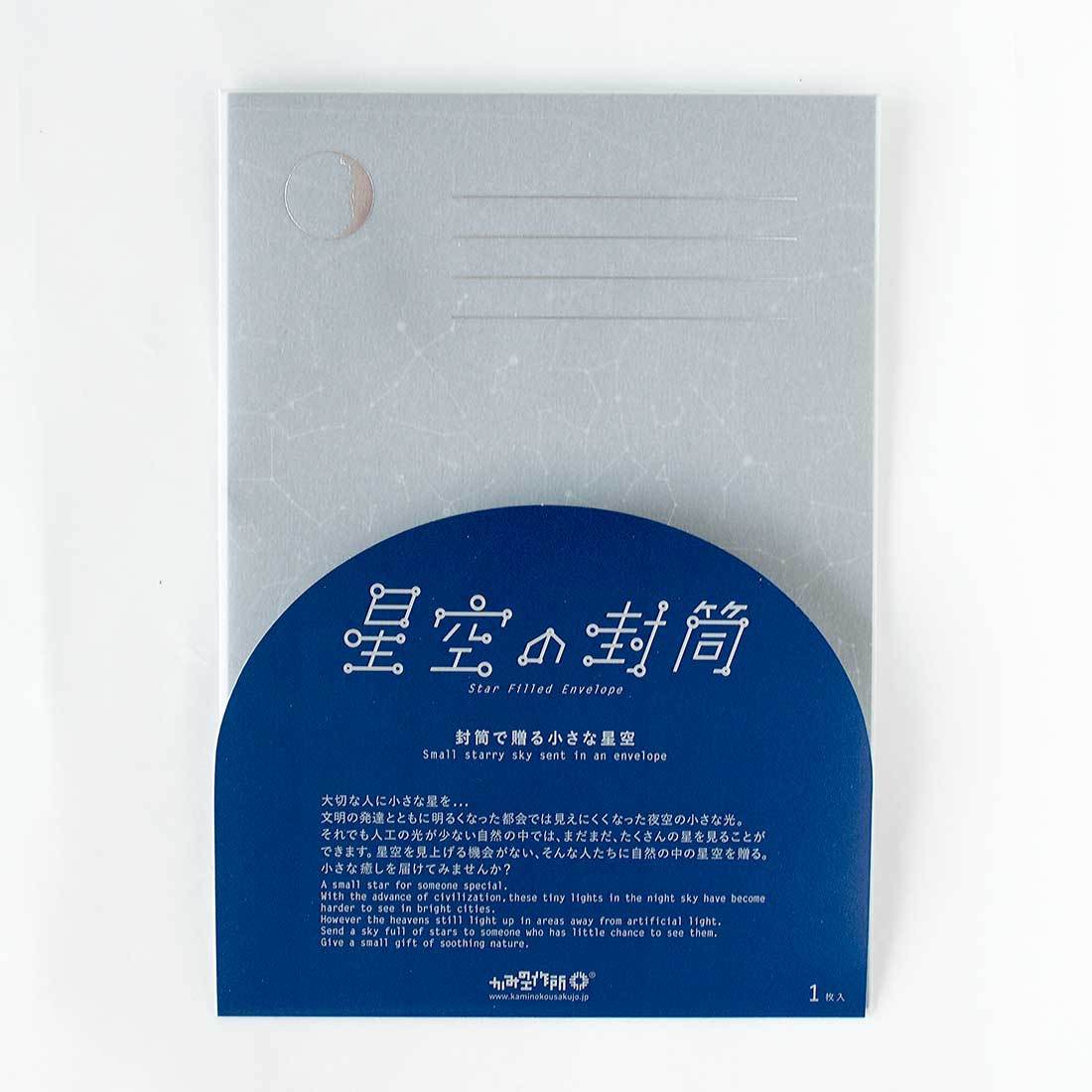 These envelopes were originally designed by a young Japanese art student named Moe Tsukada. She submitted her prototype to a design contest last year, where she won first prize. They were recently brought to market by paper craft company Kaminokousakujo. 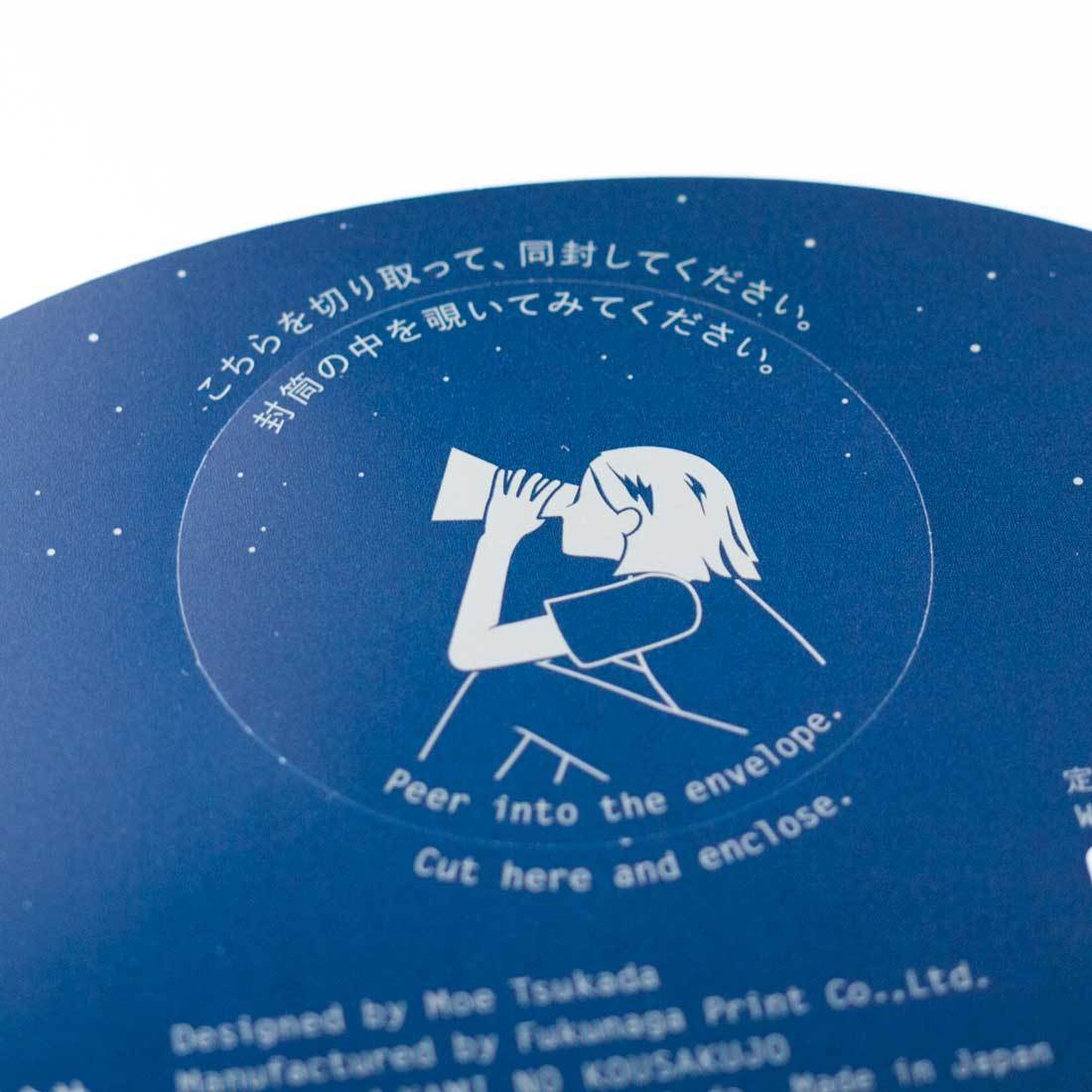 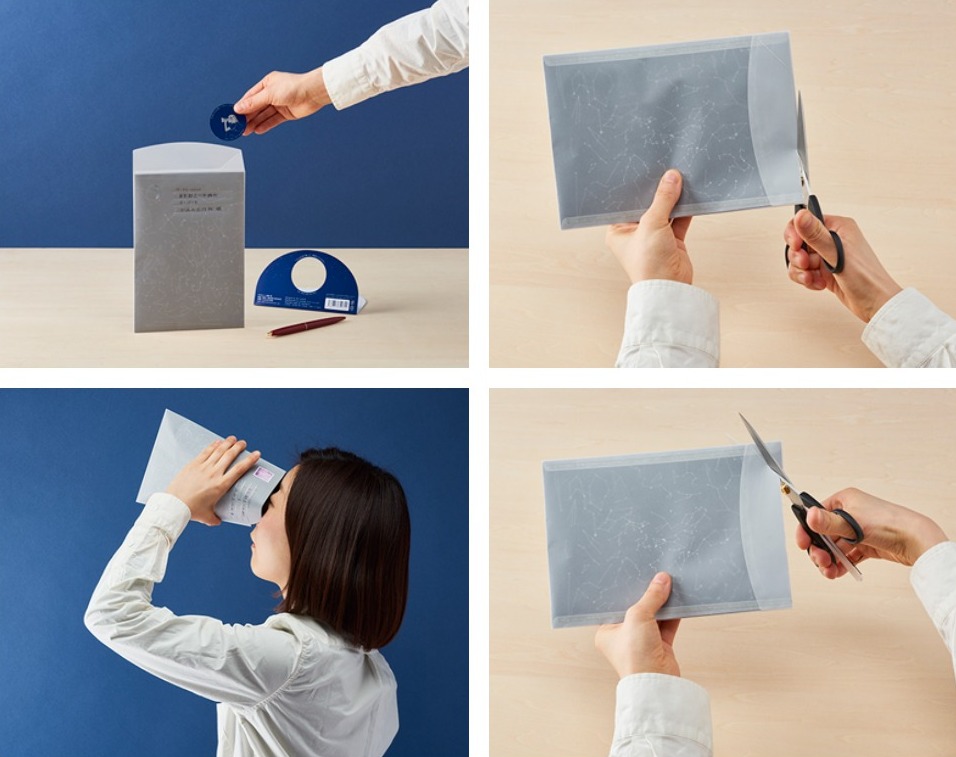 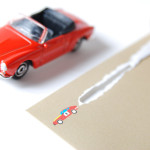 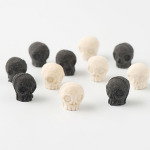 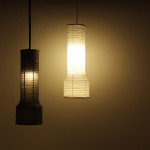