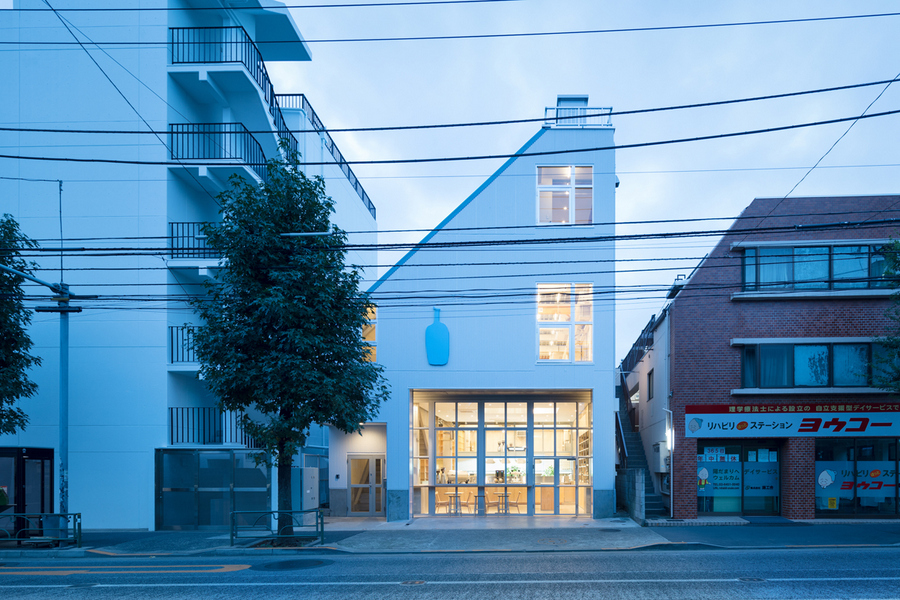 In May of last year, James Freeman’s Blue Bottle coffee roaster opened their first shop in Tokyo. The company is known for being disciplined in their expansion due to Freeman’s obsessive stance on quality control. But that’s not the case in Japan. Perhaps because the country already possesses a sophistication towards coffee, or maybe because of such strong demand, within a year and a half the California-based coffee shop has grown to 5 locations (there will actually be 6 by the end of the year) with the latest in Nakameguro. 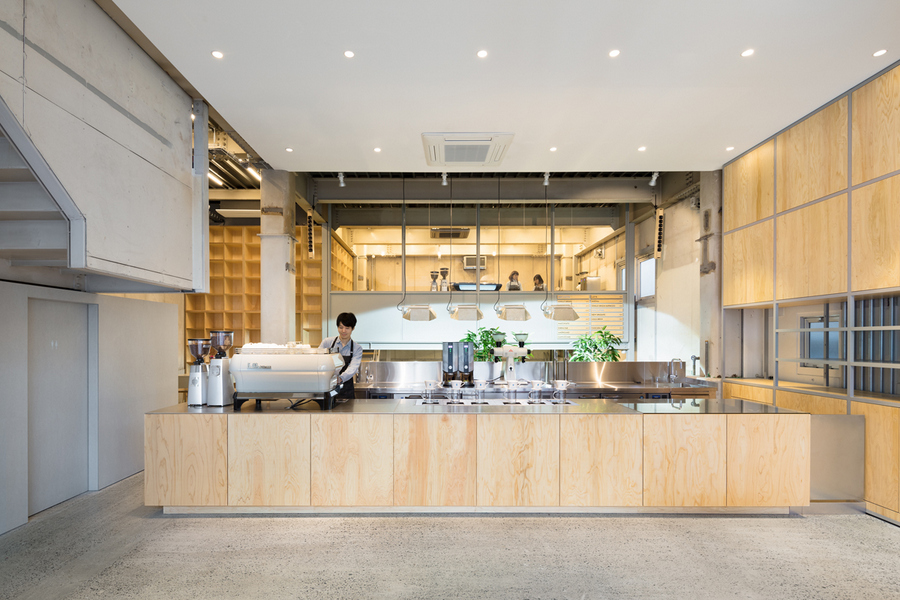 Like the first 4, Tokyo’s 5th Blue Bottle location was designed by architect Jo Nagasaka, who has done a fantastic job maintaining the brand’s consistent image through each unique space. For this location, the coffee shop coincidentally chose a spot that Nagasaka was quite familiar with. “It was such a great honor for me to design the renovation of my favorite building that I used to see every day,” said Nagasaka, who explained that for the last 9 years he had admired the building out of his shared office across the street. 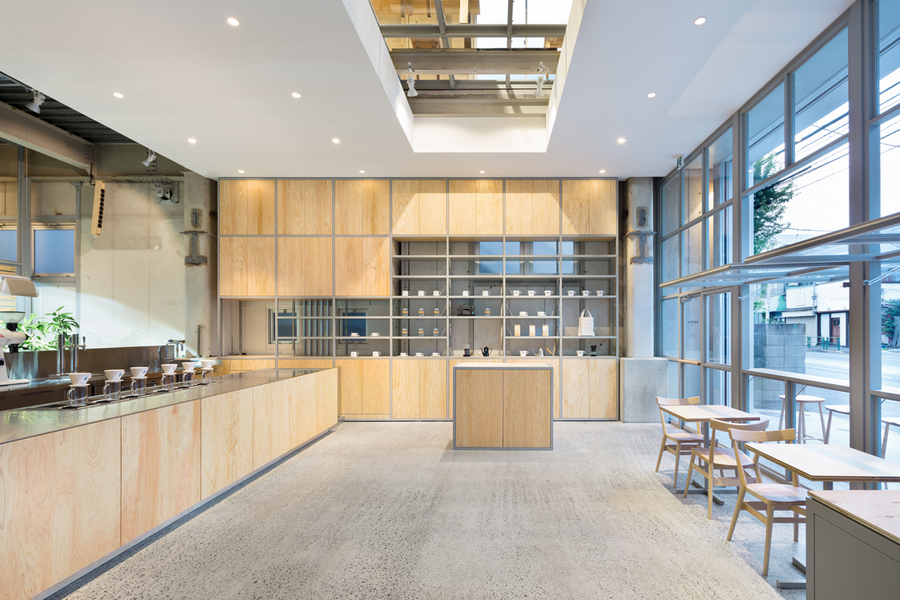 “It was a three-story steel structure formerly used as an electric factory” which the architects converted into a café but also an office and a training space for baristas. “In order to continue the sense of small scale into the space, floors are divided in a stepped-floor style, while utilizing the existing openings formerly used for loading/unloading and storing.”

Blue Bottle Coffee Nakameguro opened on October 28, 2016 and is located along Komazawa-dori (Map) and is a 10-min walk from Nakameguro Station. A 6th location, on the 3rd floor of the Atre Shinagawa retail complex, is expected this fall. 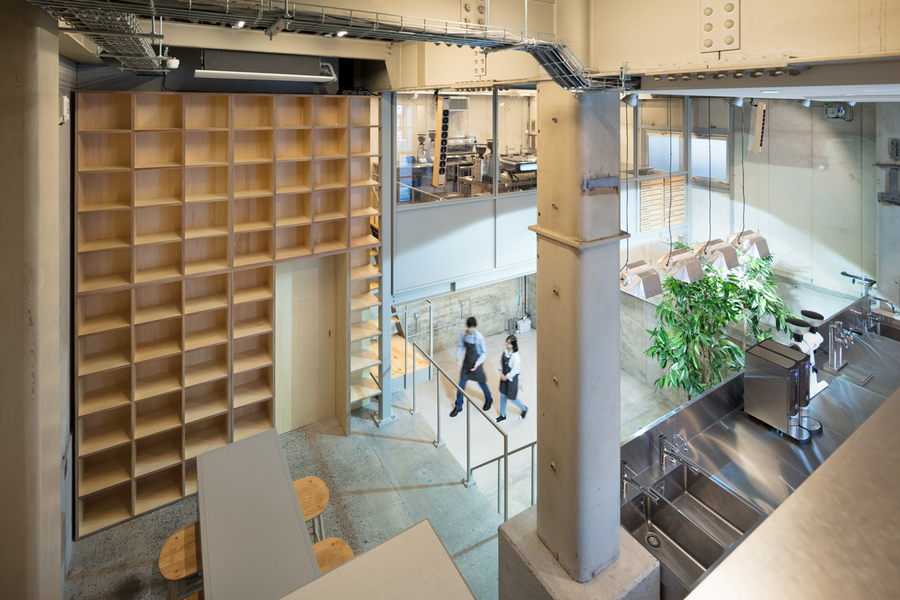 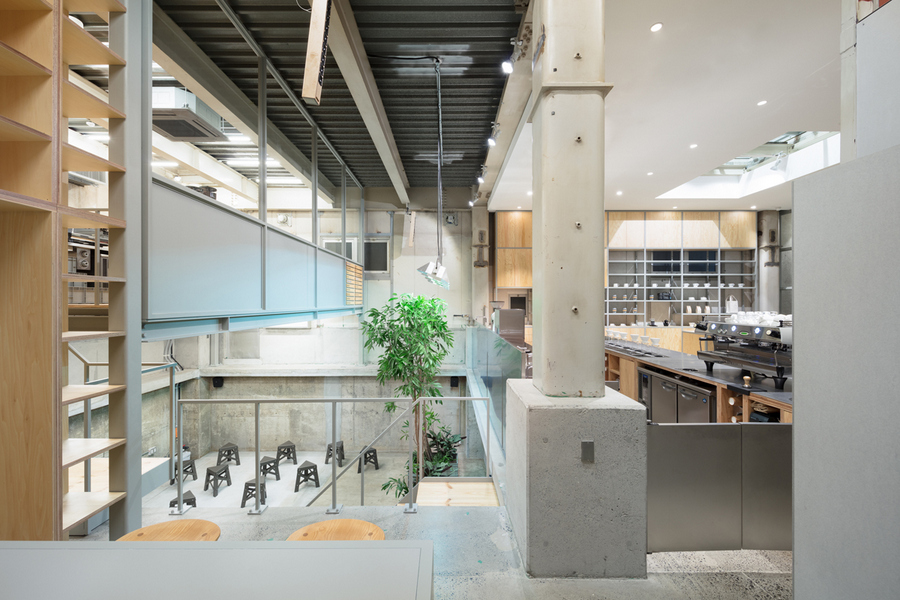 The first floor includes the cafe, as well as two kinds of spaces new to Blue Bottle—a tasting room and a workshop. 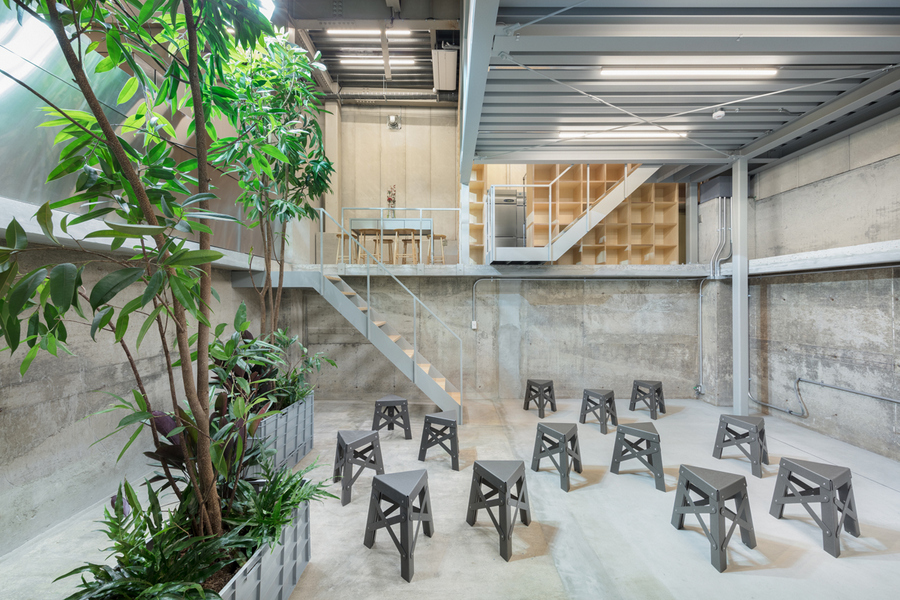 The workshop area hosts community gatherings and seminars on the topic of coffee, creativity, or any other subject worthy of contemplation. 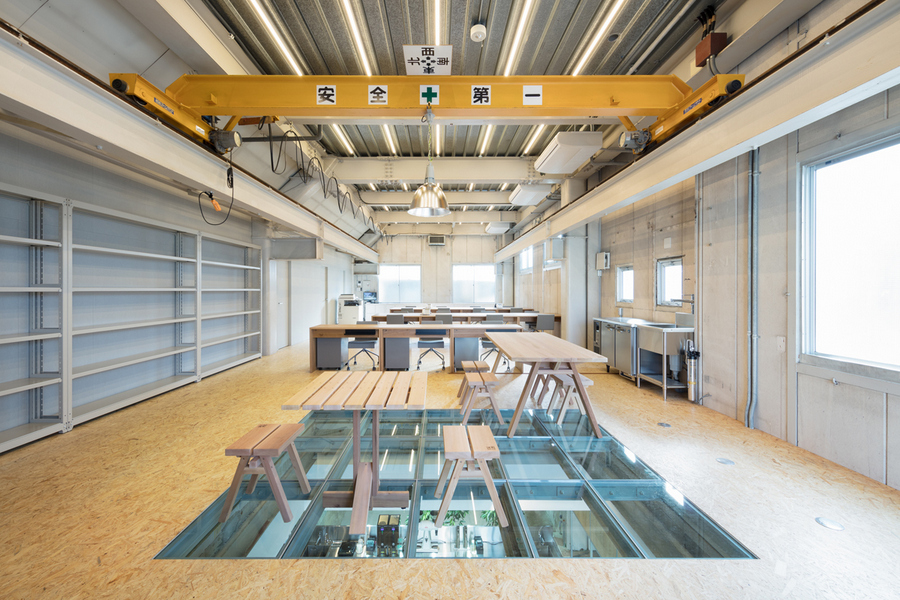 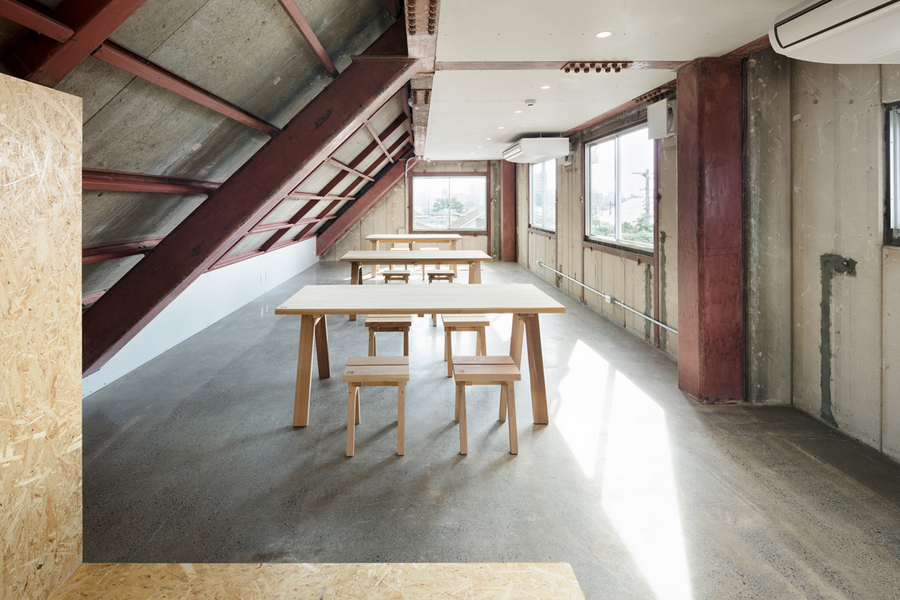 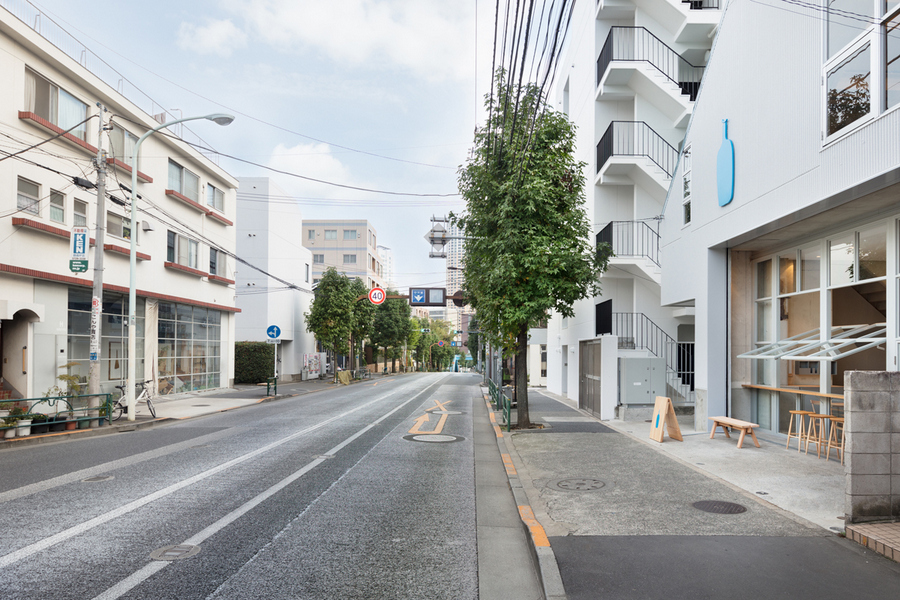 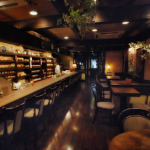