November 13, 2016 / Johnny / Comments Off on The Japanese Museum of Rocks That Look Like Faces 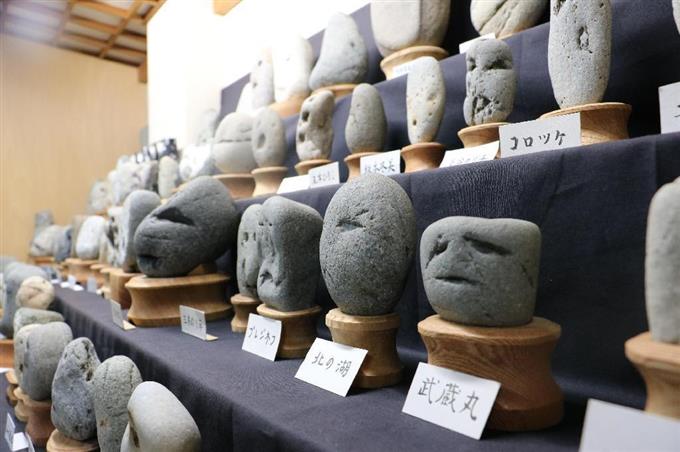 In Chichibu, Japan, two hours northwest of Tokyo, there’s an odd museum; perhaps the only one of its kind. It’s called the Chinsekikan (which means hall of curious rocks) and it houses over 1700 rocks that resemble human faces. 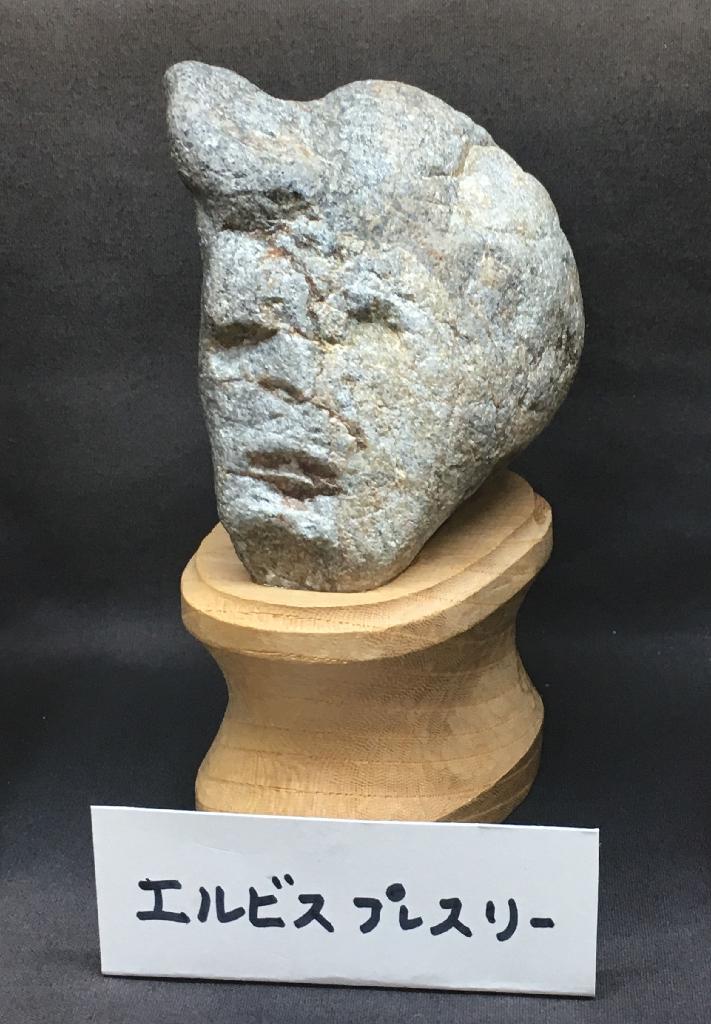 The museum houses all kinds of jinmenseki, or rock with a human face, including celebrity lookalikes like Elvis Presley. And according to this post from Kotaku from 2013, there are also movie and video game character rocks E.T., Donkey Kong and Nemo.

According to the Sankei, the museum is currently run by Yoshiko Hayama, the wife of the original owner who passed away in 2010. But it was his rock collection that started it all. An avid collector, the late Shozo Hayama spent 50 years collecting rocks that looked like faces. His only requirement was that nature be the only artist.

There are currently so many rocks on display that some don’t even have names. So the owner occasionally invites visitors to name the rocks. The Chichibu Chinsekikan (Gmap)is a 10-min walk from Kagemori Station. However, it’s recommended that you call ahead if you plan to visit because the museum is known to unexpectedly close for personal reasons. 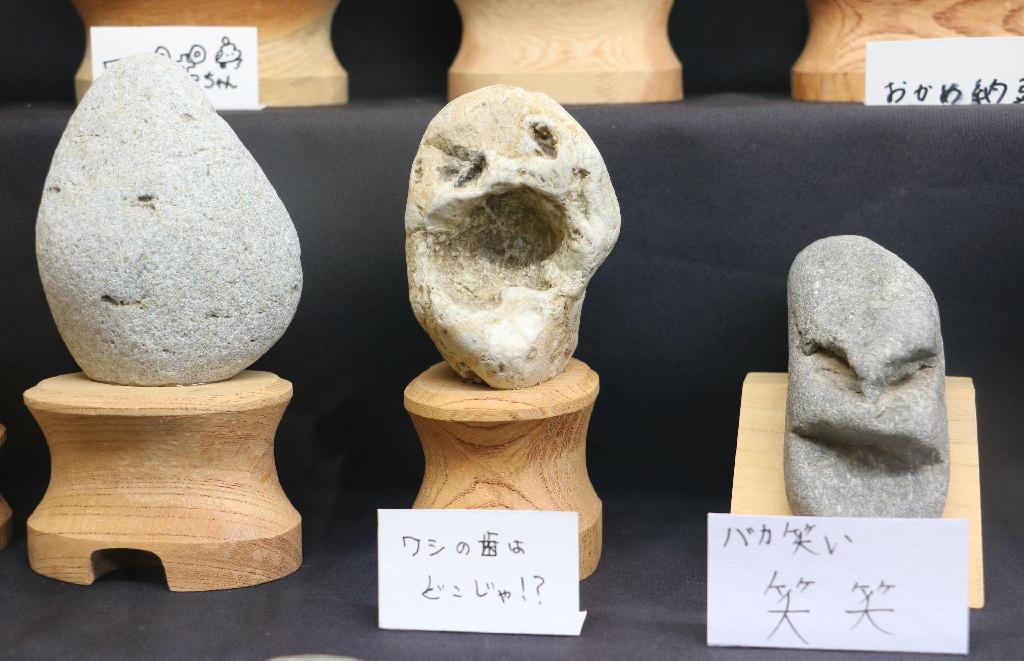 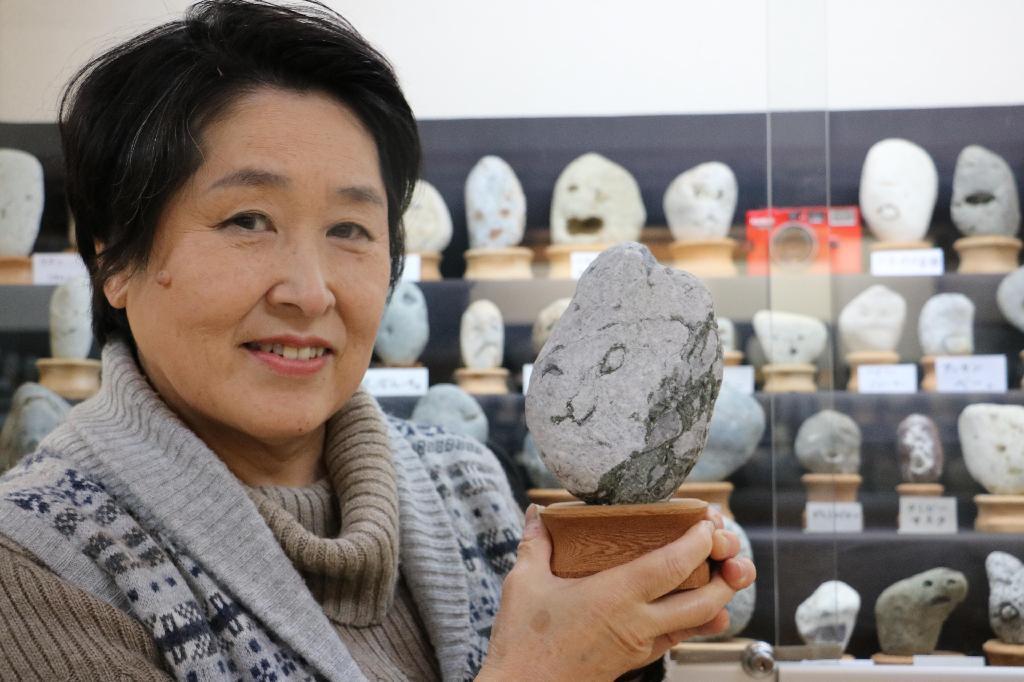 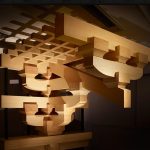 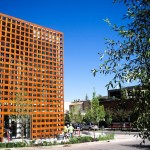