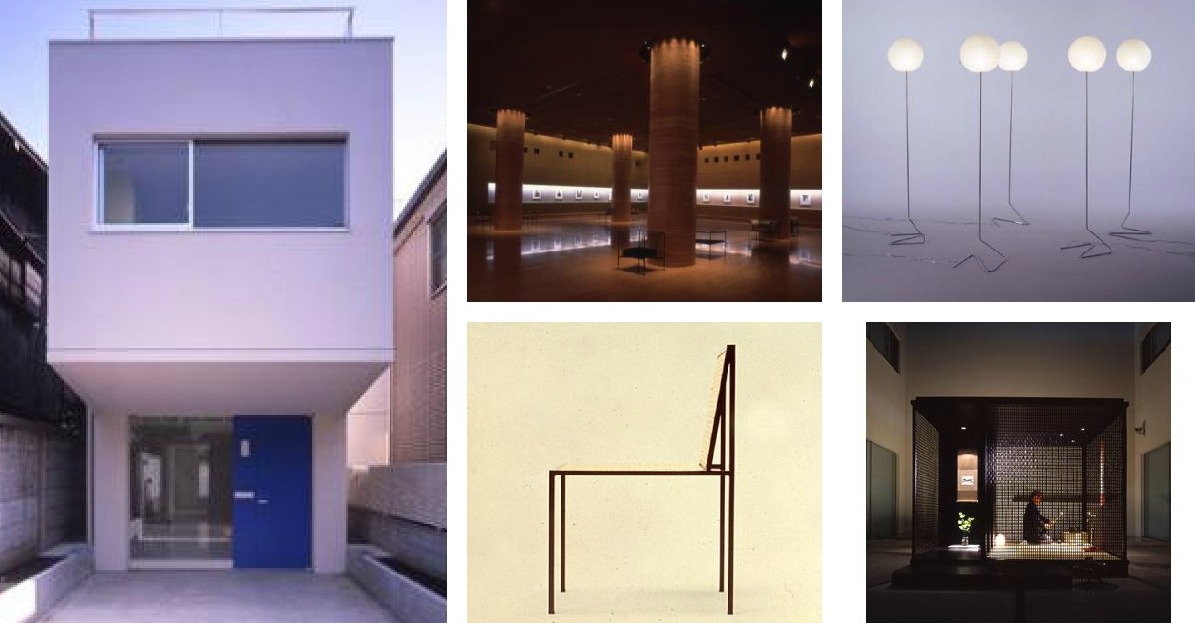 We were saddened to learn that Japanese interior designer Shigeru Uchida passed away earlier this week on November 21, 2016 from pancreatic cancer. He was 73 years old. 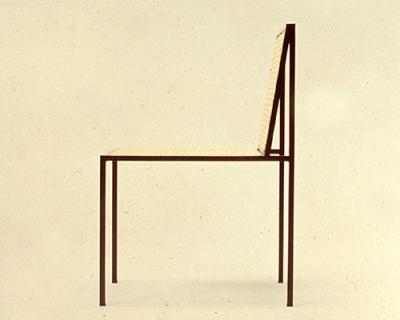 We had included the prolific designer in our primer on Japanese contemporary designers. Uchida was known, both in Japan and abroad, for his minimal chairs and lamps, but also his tea rooms and shop interiors. 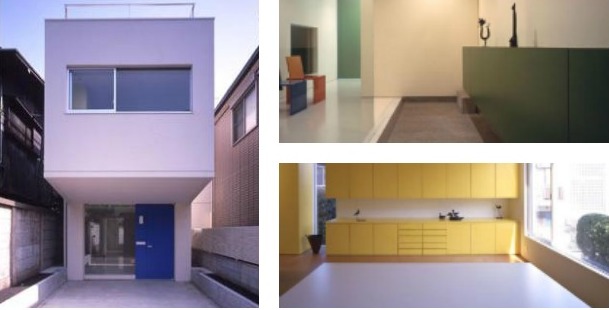 After graduating from Kuwasawa Design School in Tokyo in 1966, Uchida wasted no time in establishing Uchida Design Studio merely 4 years later. In 1981 Uchida took part in a joint-collaboration to establish “studio 80” with fellow designers Ikuyo Mitsuhashi and Toru Nishioka. Together, they published several books on interior design if you are looking to learn more. 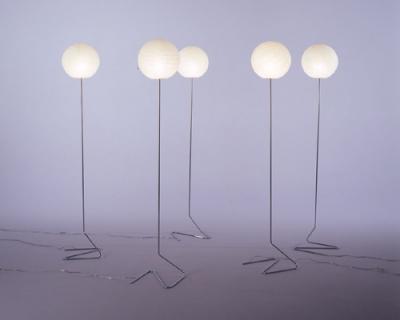 Uchida worked on a wide range of projects from interior design and furniture to products and urban planning, in japan and abroad. His major works include the wave building in Roppongi, a series of Yohji Yamamoto boutiques, the Japanese government pavilion at the expo ’85 in Tsukuba, the lobby of the Kyoto hotel, and the Kobe fashion museum. 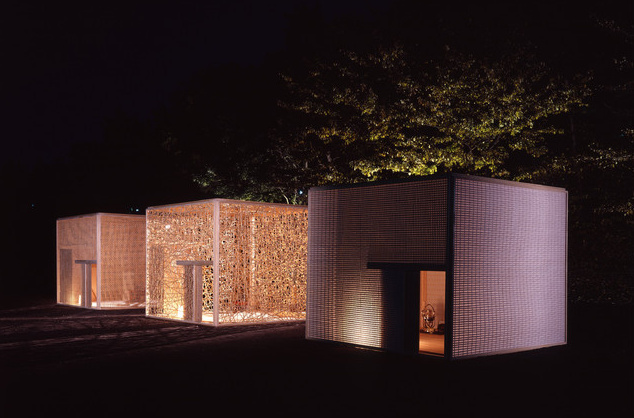 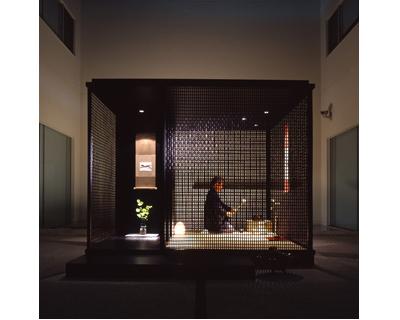 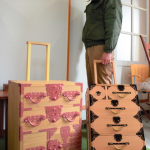 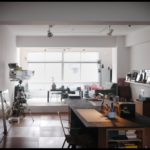