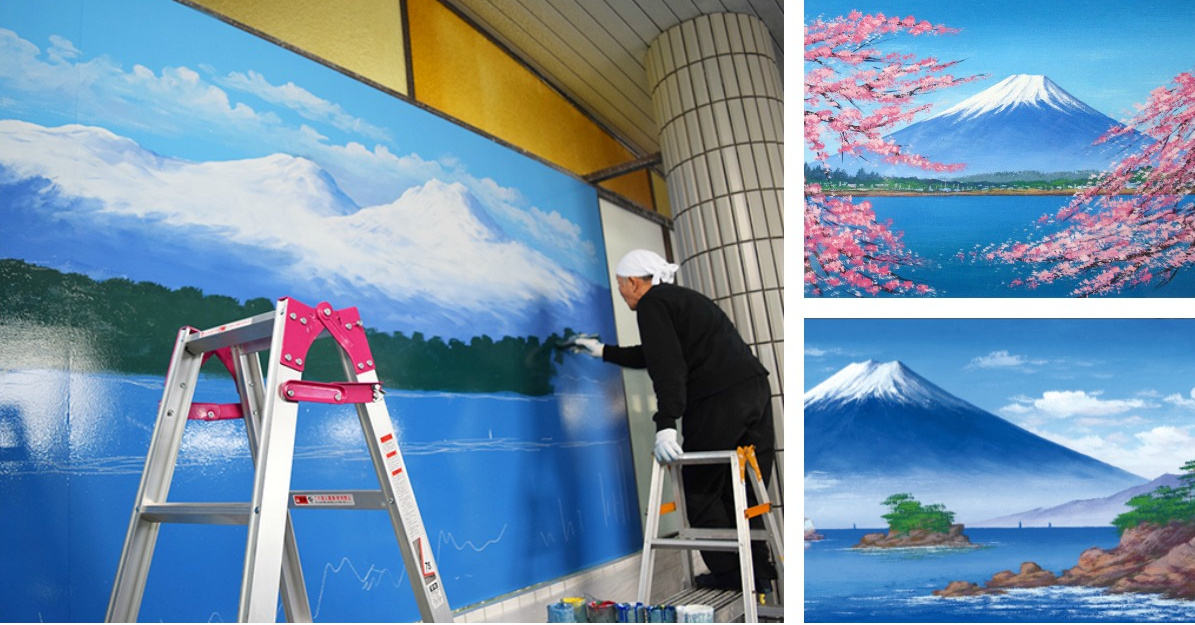 If you’ve ever been to a sento, or a public bath in Japan, you may have noticed a large mural, typically one of Mt. Fuji. Most sentos are decorated with such murals on the interior, referred to as penki-e, and it’s common for them to be repainted at least once a year featuring Mt. Fuji in various forms. 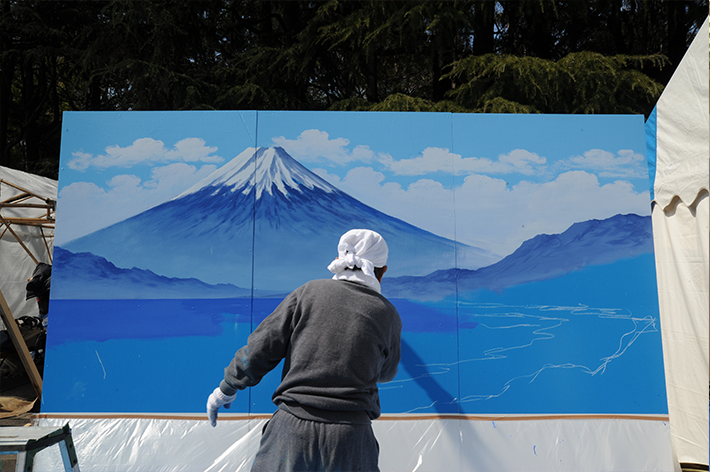 But with the decline of sentos the art of sento mural painting is also dying. Currently there are only 3 remaining sento mural painters left in Japan and, at age 81, Kiyoto Maruyama (yes, he has a website) is the oldest. The other 2 are Maruyama’s disciple and then a disciple to that disciple. 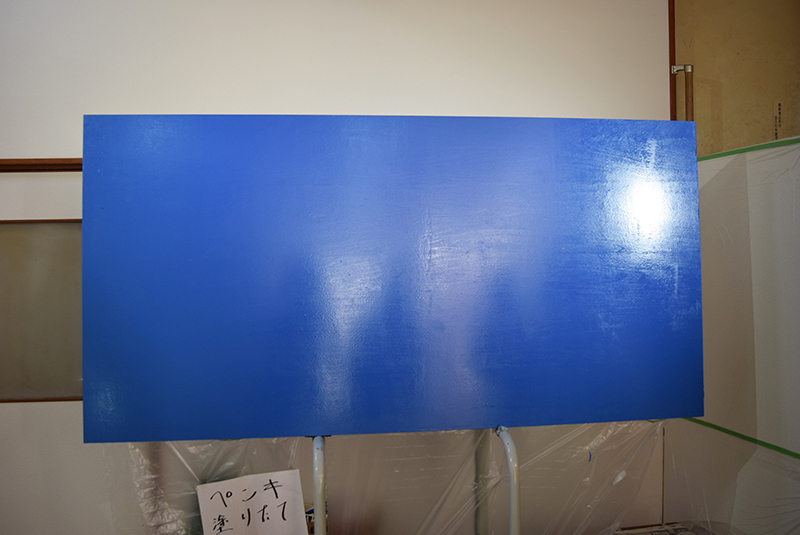 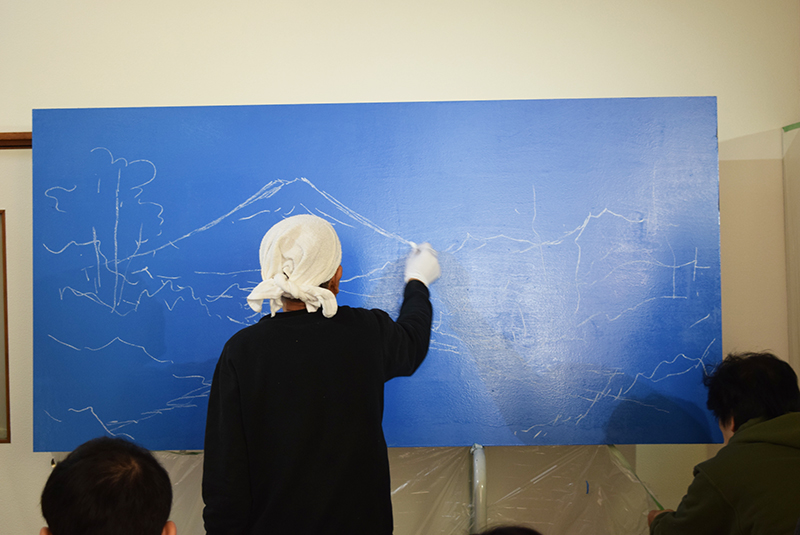 He then creates an outline using chalk

According to a recent interview, Maruyama got his start in 1960 when he was working for an advertising agency. Indeed, sento mural painting has its origins in a type of low-brow advertising. Vendors would pay for advertisements to be painted on the walls of sento where town folk often went to rest their weary muscles. And the murals would be painted for free as an add-on. But eventually advertisements shifted elsewhere and sento mural painting gradually became a standalone art. 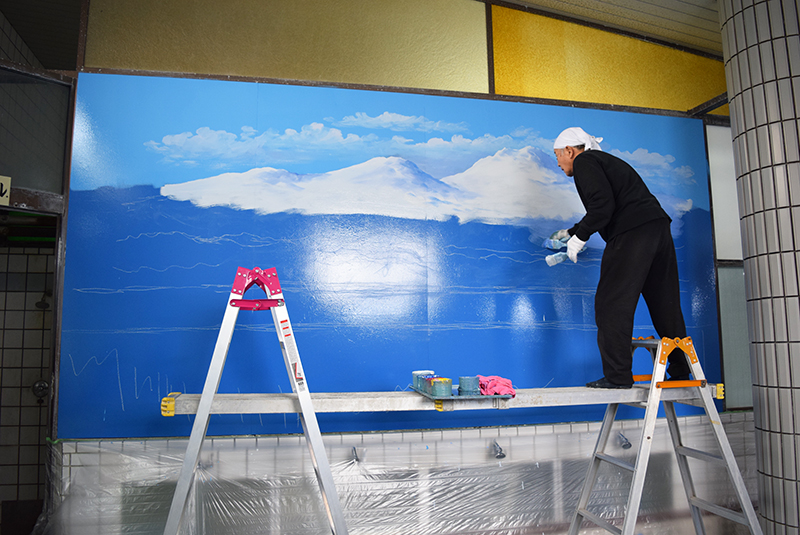 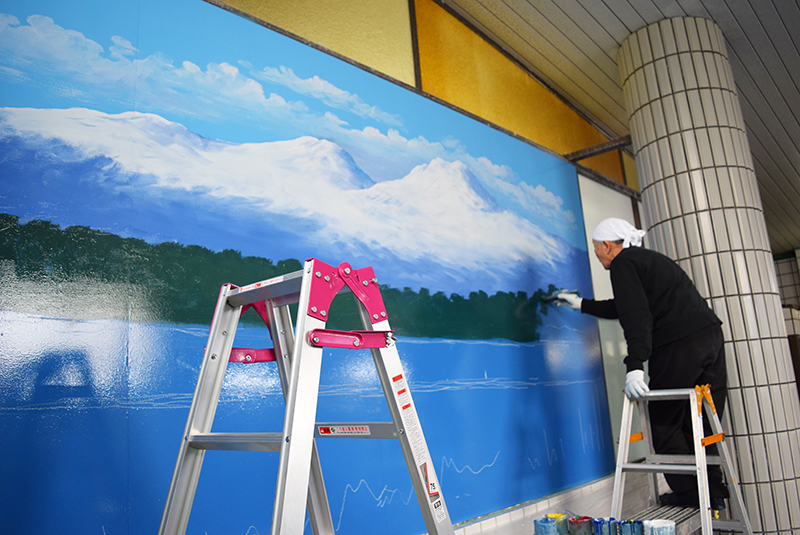 During the heyday of sento murals Maruyama recalls working 6 days a week. Each mural took 3-4 hours, and a separate mural had to be painted in both the men’s and women’s baths. But now he paints roughly 2-3 murals per month. That’s because sentos are disappearing very quickly. The last time we wrote about sentos was in 2013, at which point we noted that there were about 850 sentos in Tokyo. Now, according to government data, there are only about 650 (there are 4300 across Japan but Tokyo has the most). And less than 200 are decorated with murals. Here is a list of several Tokyo sentos that do have murals.

Viewing Mt. Fuji is a common activity in the new year. But if you don’t have the energy, perhaps viewing Mt. Fuji while soaking in a hot bath is the next best thing. Or even better. 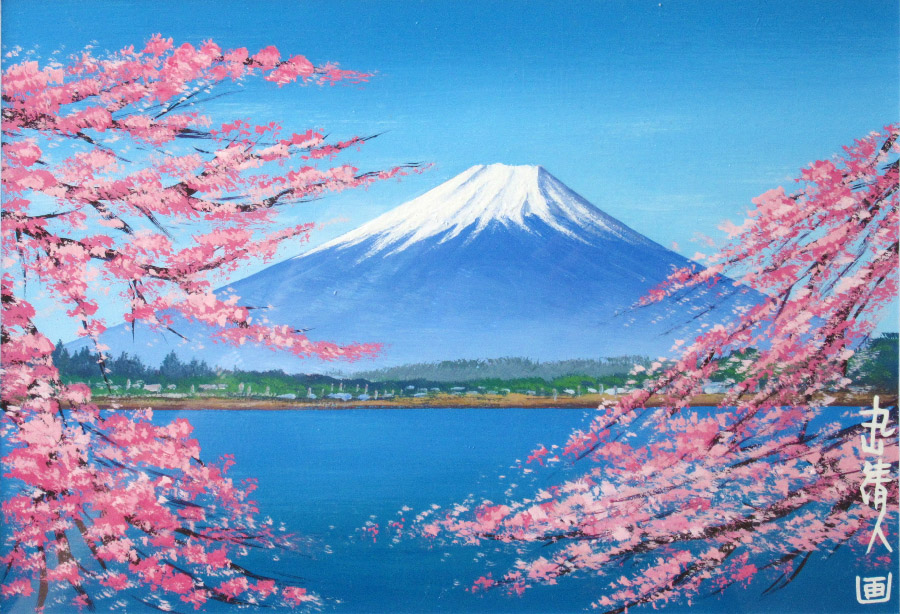 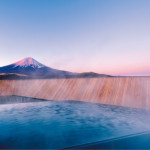 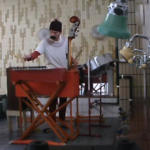 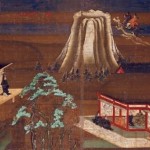 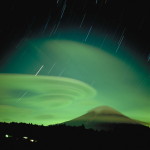