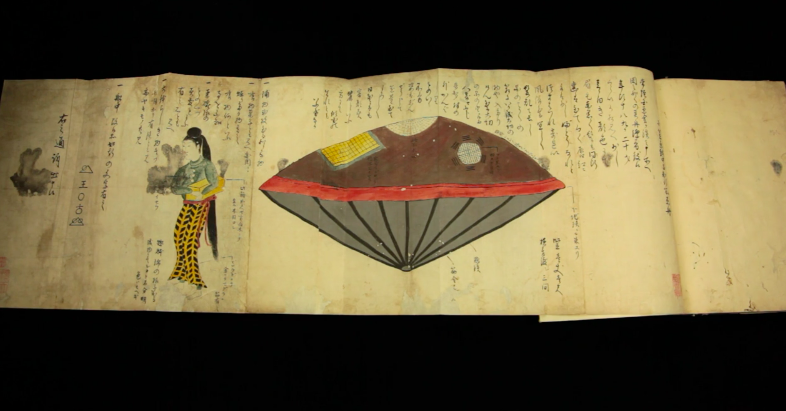 In early 19th century Japan, there were several reports of a “hollow ship” allegedly washed ashore the coast of a village in Hitachi province (today’s Ibaraki Prefecture). An attractive young woman stepped off the sturdy boat with glass windows, but was unable to communicate in Japanese and eventually the locals returned her and the ship back to the sea. 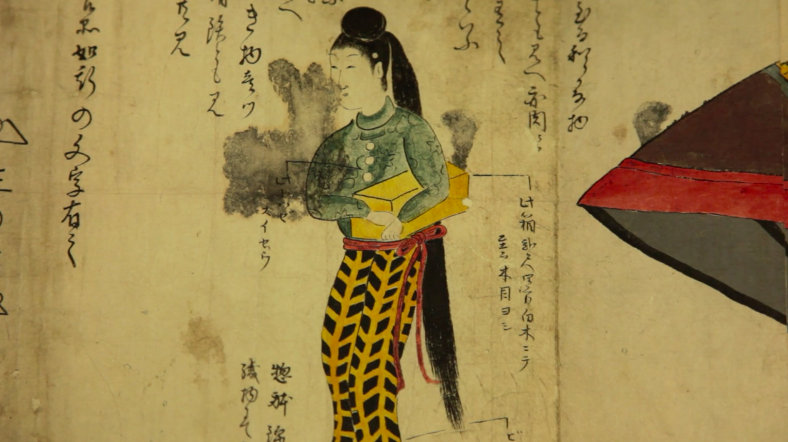 she was carrying a white box and was wearing velvet trousers

A number of 19th century Kawaraban-newspapers recount very similar versions of the legend. The three most well-known are Toen shōsetsu (Tales from the Rabbit Garden, 1825), Hyōryū kishū (Counts of Drifters, about 1835) and Ume-no-chiri (Dust of the Plum, 1844).

The accounts are very detailed in what happened – down to the clothing of the young woman: she was carrying a white box and was wearing velvet trousers. Today, opinions differ on what that “utsurobune” (hollow ship) actually was – some say her saucer-shaped boat was a UFO. Others say that the woman was a European washed ashore a Hitachi beach, maybe even a European trying to spy on Japan, which had cut off contact with the rest of the world at the time. Yet others claim it was a goddess landing on earth. Or maybe it was an Edo-Japan fake news story… ? 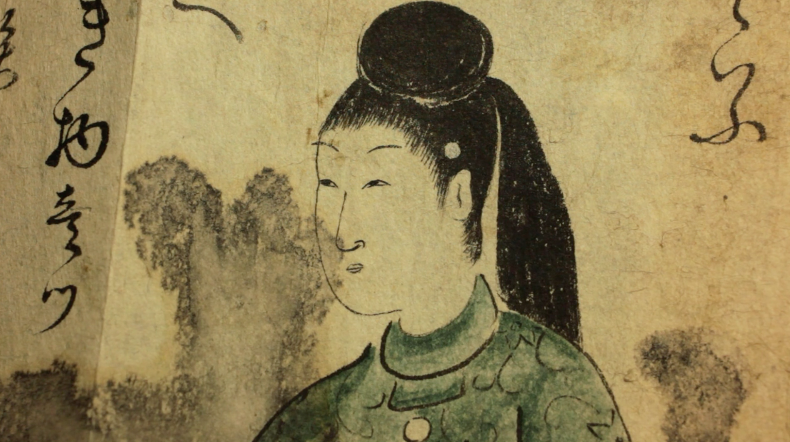 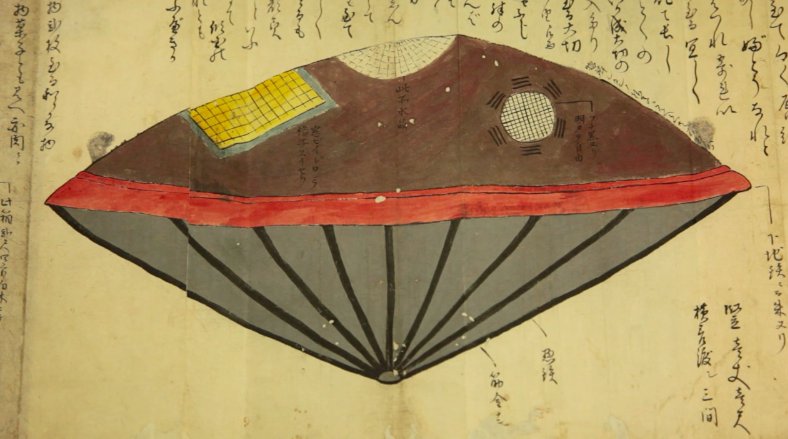 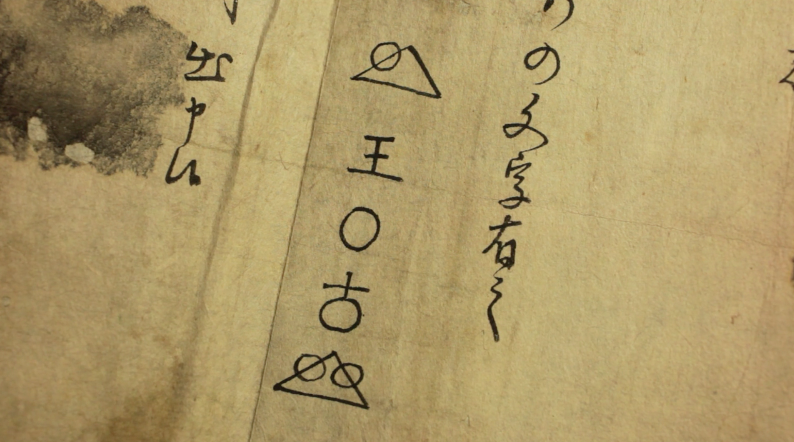 No matter what the origin of the story, the utsuro-bune was picked up by the curators of the Mori Art Museum in Tokyo, who included it in the exhibition “The Universe and Art”. The Iwase Bunko Library in Aichi Prefecture stores the original description and has a video which details the account.

The Mori Art Museum always does a great job items from the art on display into merchandise at the shop and “The Universe and Art” is no exception. Next to a t-shirt, the museum sells a thermos bottle in green and white with a little utsuro-bune as well as the mysterious woman on it, made by the Swiss manufacturer SIGG. But for conspiracy theorists and fans of the occult the most sought-after item is the donburi rice bowl, a perfect match given the uncanny resemblance between the mysterious utsuro-bune and a rice bowl. 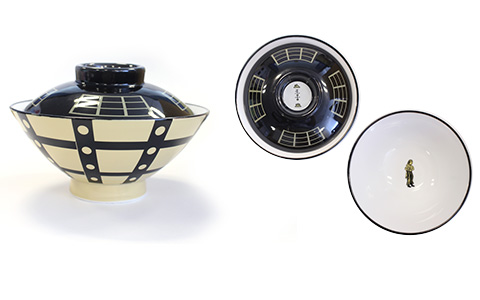 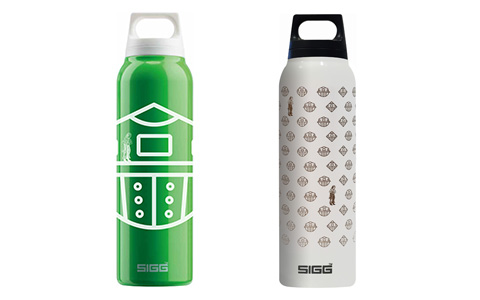 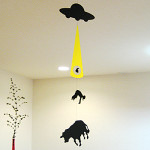