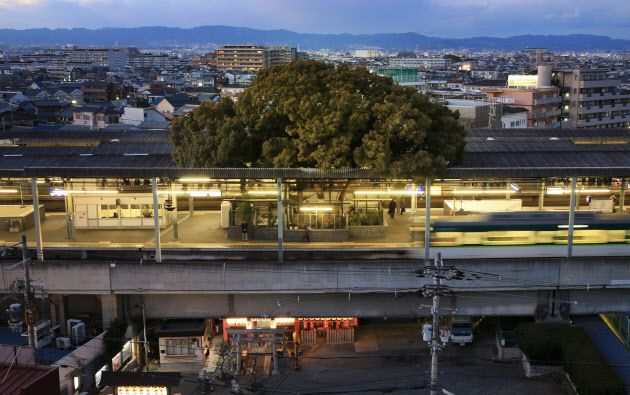 In the Northeast suburbs of central Osaka stands a curious train station unlike any other. Kayashima Station features a rectangular hole cut into the roof of the elevated platform and, from inside, a giant tree pokes its head out like a stalk of broccoli. It’s almost like a railway version of Laputa. 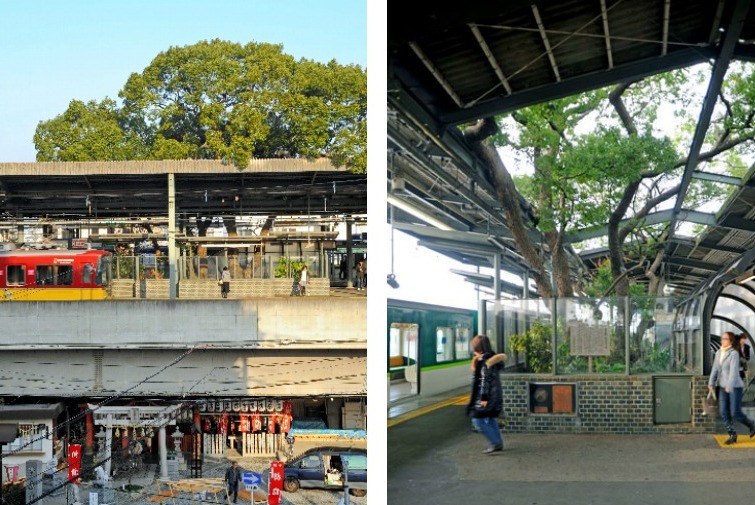 The large camphor tree is older than most records but officials believe it to be around 700 years old. The story of how this tree and station became, quite literally, intertwined, varies depending on who you ask. It certainly has to do with a great reverence for nature, but also a fair amount of superstition. 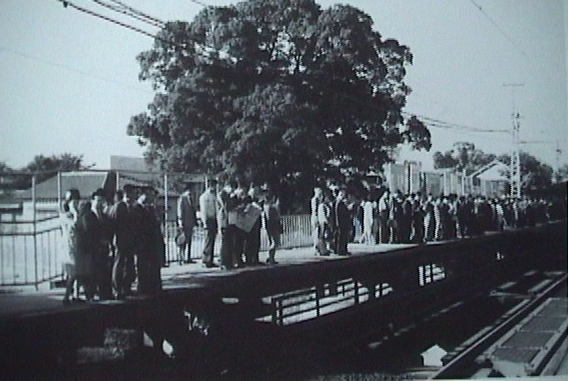 Kayashima Station in 1968, 4 years before plans to cut it down (photo via “me de miru neyagawashi no hyakunen)

Kayashima Station first opened in 1910 and, at the time, the camphor tree stood right next to the station. For the next 60 years the station remained largely unchanged. But an increase in population and overcrowding began to put pressure on the station and plans for an expansion where approved in 1972, which called for the tree to be cut down.

But the camphor tree had long been associated with a local shrine and deity. And when locals found out that station officials planned to remove the tree there was a large uproar. Tales began to emerge about the tree being angry, and unfortunate events befalling anyone who attempted to cut it down. Someone who cut a branch off later in the day developed a high fever. A white snake was spotted, wrapped around the tree. Some even saw smoke arise from the tree (it was probably just a swarm of bugs).

And so the station officials eventually agreed to keep the tree and incorporate it into the new elevated platform’s design. In 1973 construction began and the new station was completed in 1980. The station even surrounded the base of the tree with a small shrine. To this day, the tree still stands thanks to a strong, local community and a little bit of superstition. 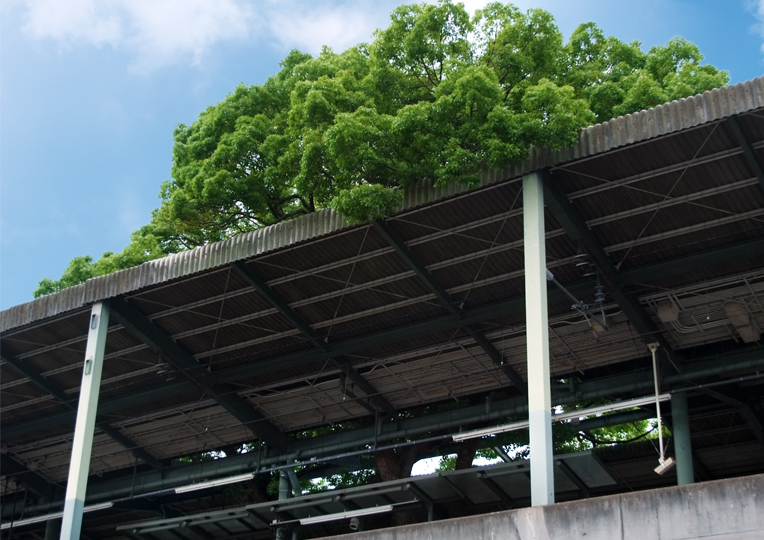 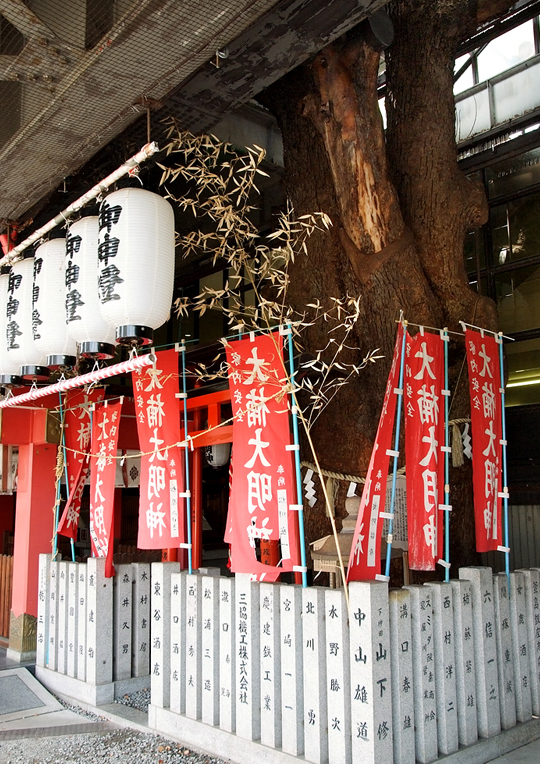 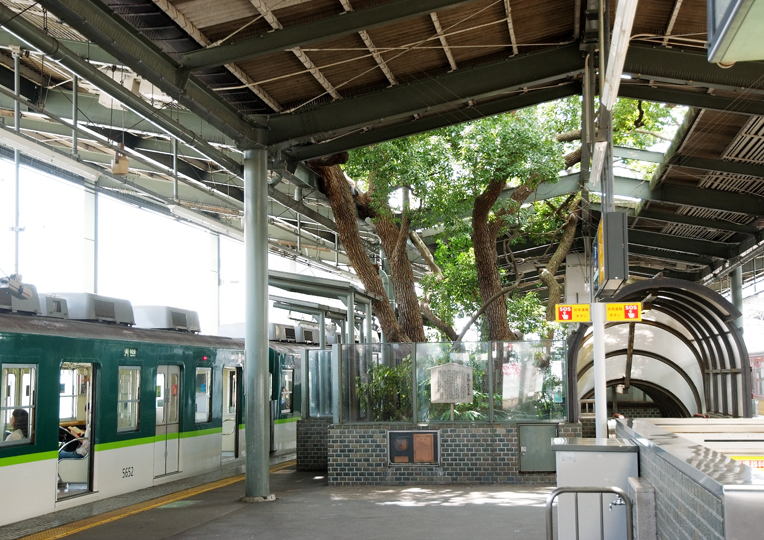 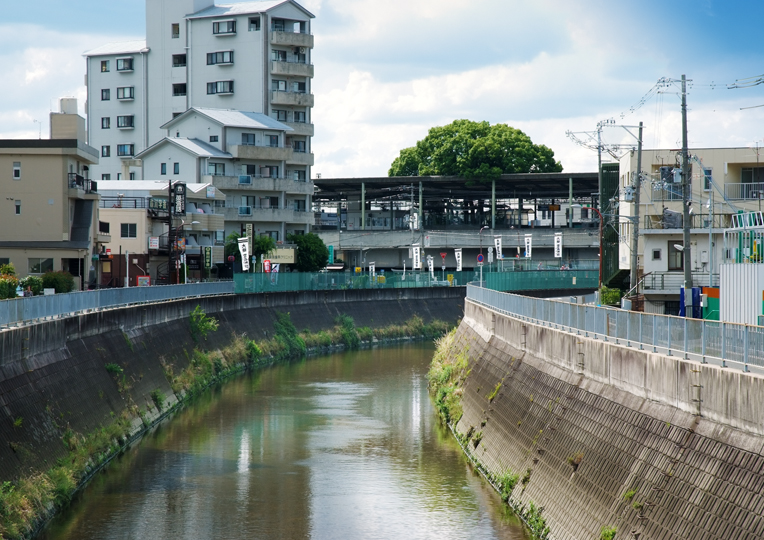 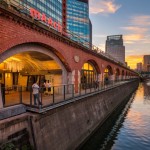 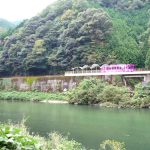