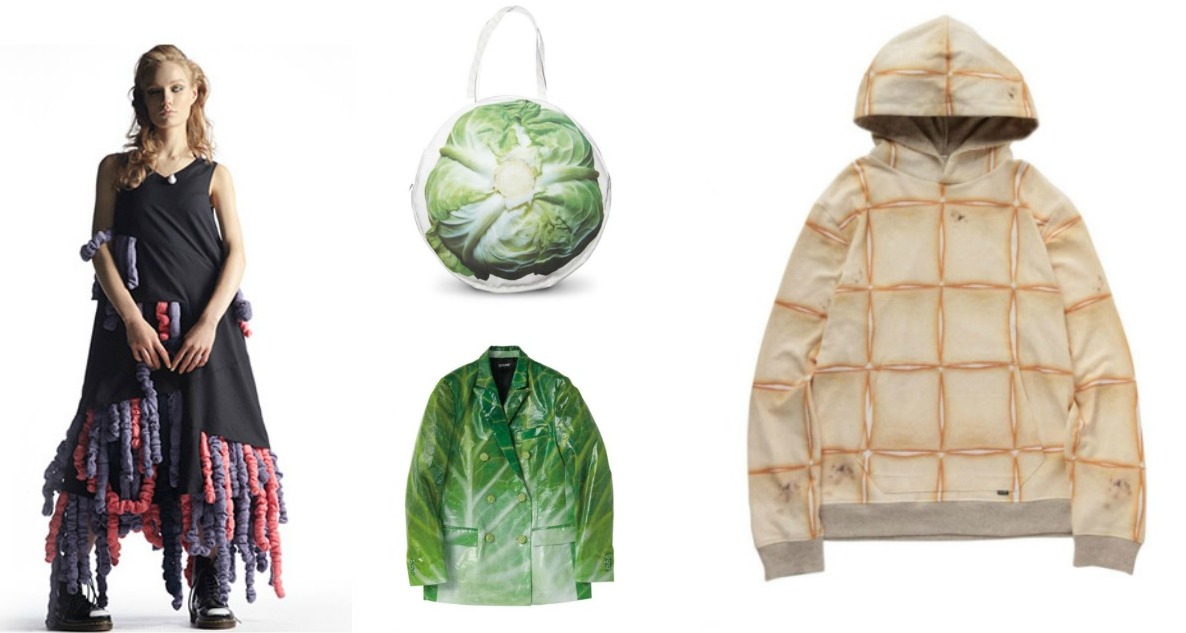 intestines (left), cabbage (middle) and moldy bready (right) are just some of the things that have inspired fashion designer Hironori Yasuda

Don’t call it fashion. At least that’s what Hironori Yasuda will tell you if you ask him about his label CUNE, which he started in 1994. If anything, they’re “barely clothes,” he says.

Yasuda isn’t swayed by trends. He makes what he wants, and each season he picks a seemingly arbitrary theme, one that typically has no place in the world of fashion, and designs his entire collection around it. He doesn’t think about who would wear his clothes, or how they would wear them. In fact, he even says “you don’t have to buy them.” But with two stores in Tokyo, one in Fukuoka and a thriving online shop, people seem to like his bizarre creations.

His most recent collection last year was all about raw meat and a blue sky. We’re not entirely sure what those two things have in common, but we’ve learned not to ask. So there you have it. 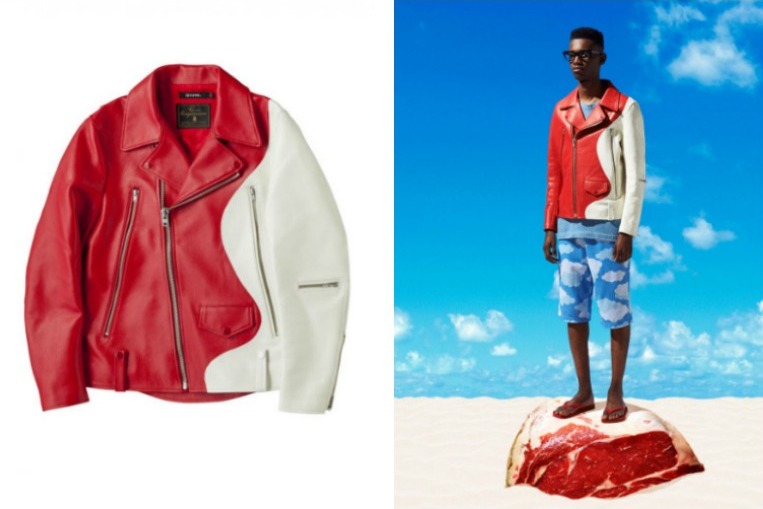 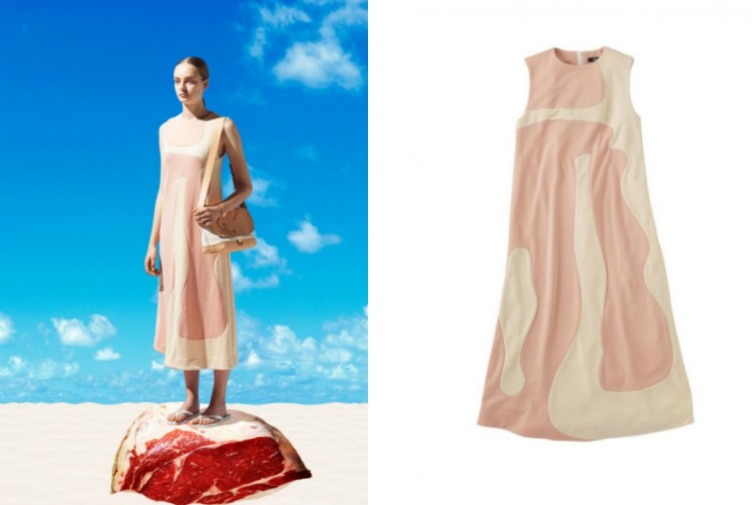 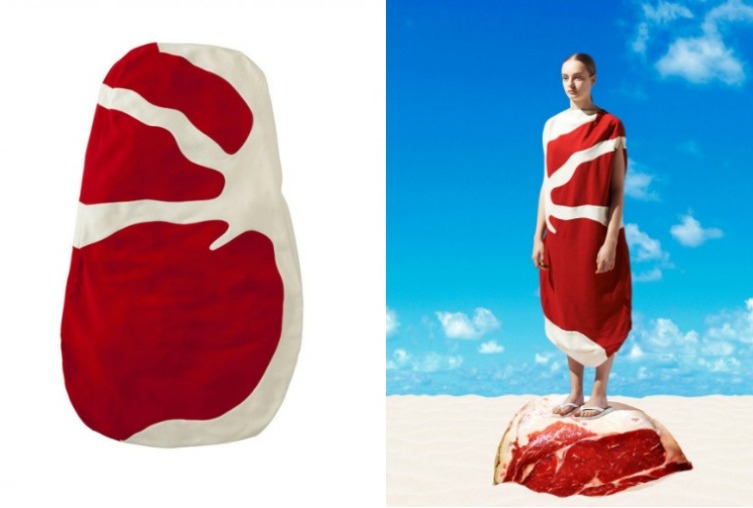 The previous year was all about stale bread. The moldier, the better. They even created a catalog that spoofed on healthy living magazines and featured models with zombie make-up. 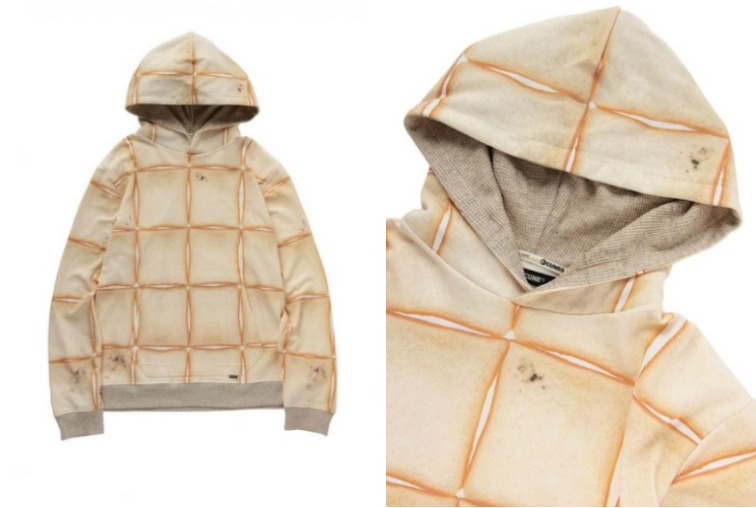 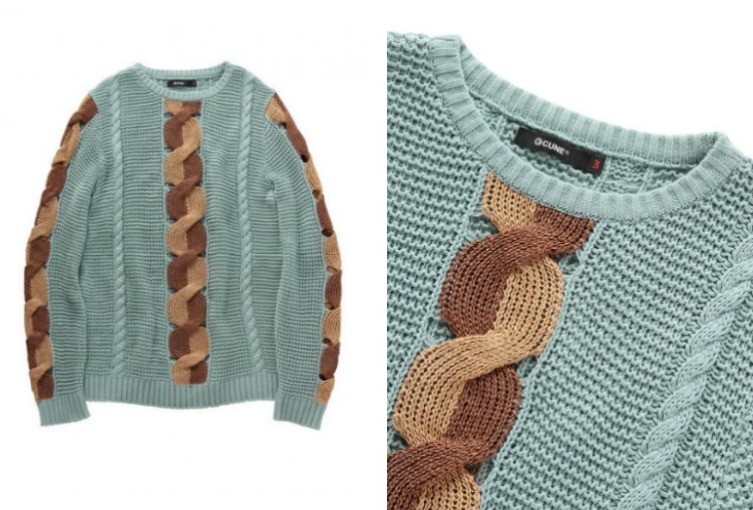 even the models are moldy

In 2013 the designer went with “Kimochiwarui,” a Japanese word meaning gross. Different combinations of things Yasuda apparently considered to be gross – fingers and bird fingers, slabs of salmon and police officers – were printed on the clothing. 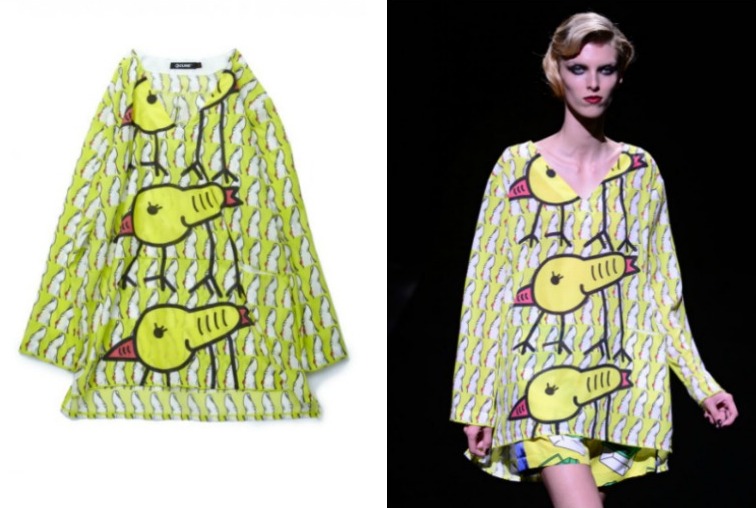 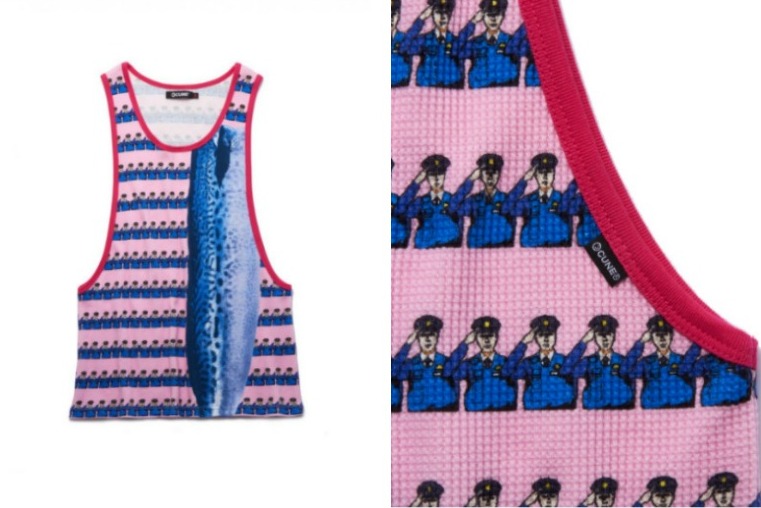 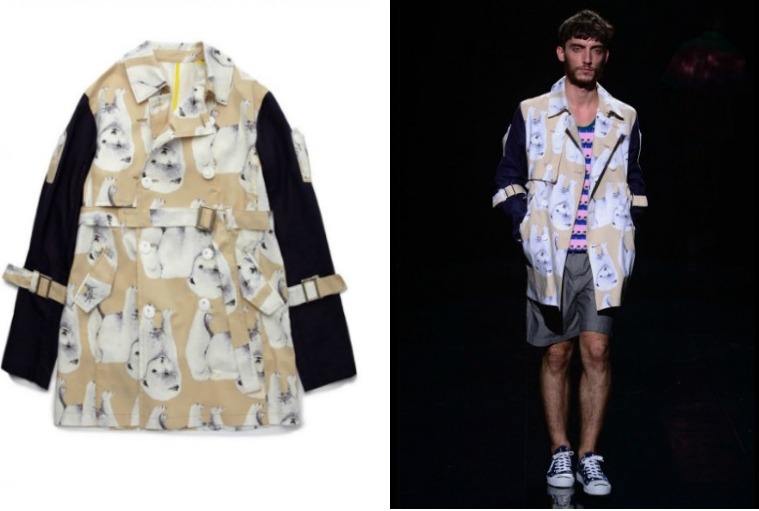 upside-down puppy trench coat. We object to this one though – even upside down puppies are cute

Leading up to his grossness though, the designer debuted a collection inspired by cabbage. Specifically, the core – that part you have to awkwardly cut out because it’s too hard to chew. 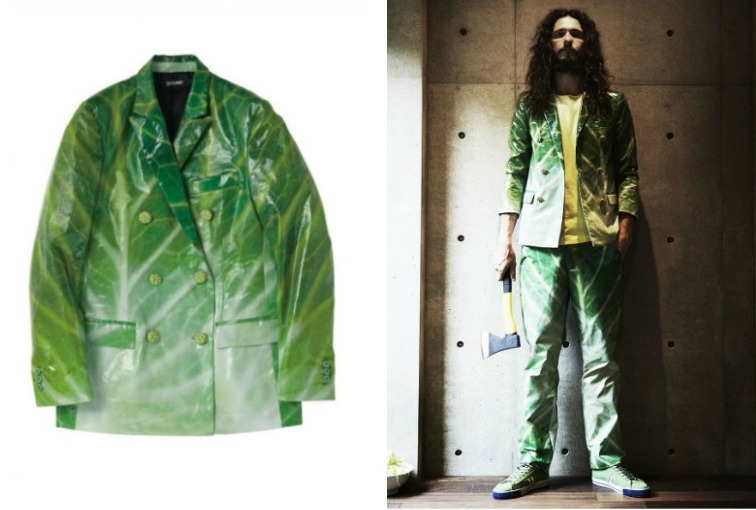 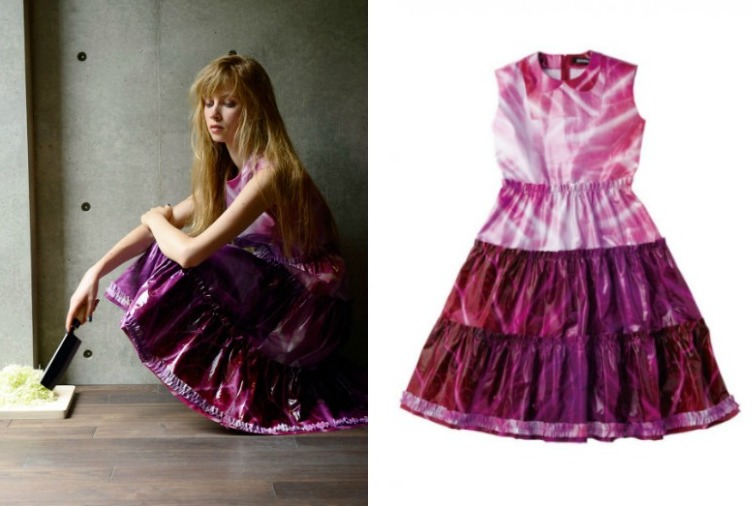 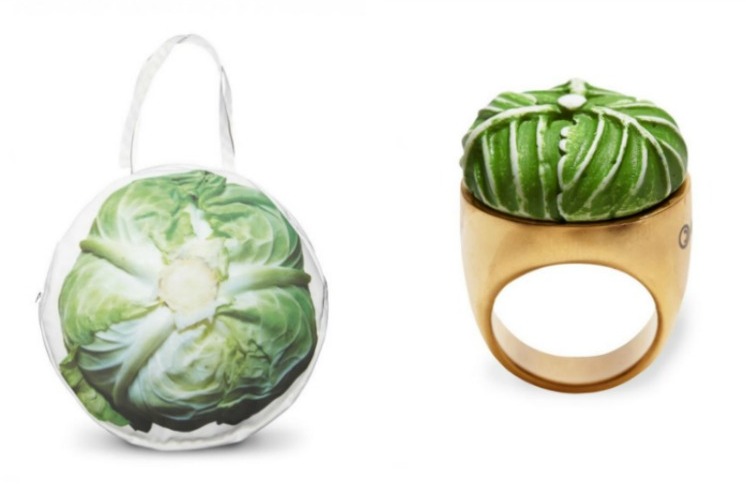 In what is perhaps CUNE’s most bizarre collection, in 2012 the label debuted a line inspired by “the intestines and white of the eye.” It featured intestines in all shapes and sizes, but also eyeballs that emphasized the white part of the eye. Models were even asked to roll their eyes so only the white part shows. 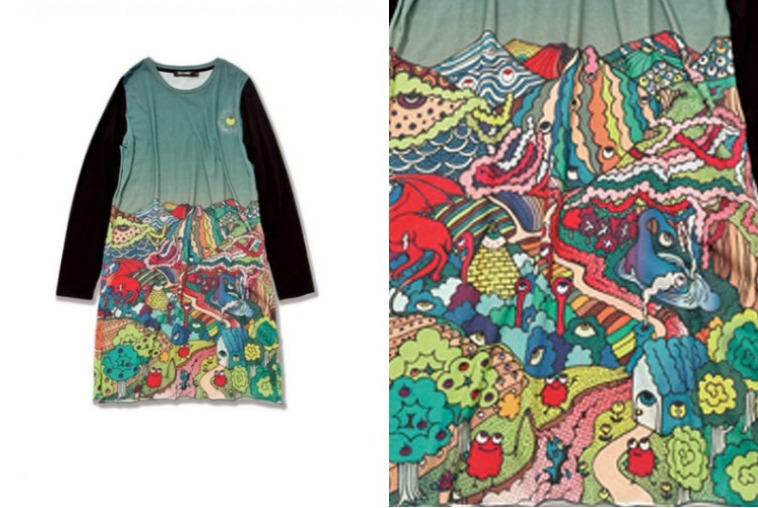 a cute world of intestines and characters rolling their eyes 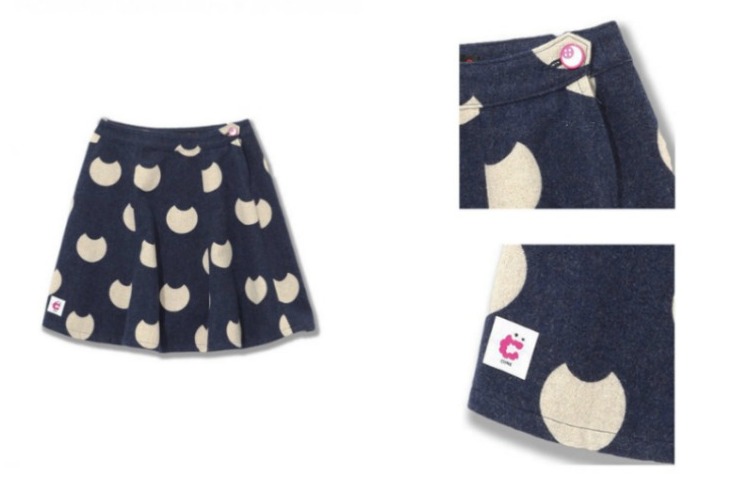 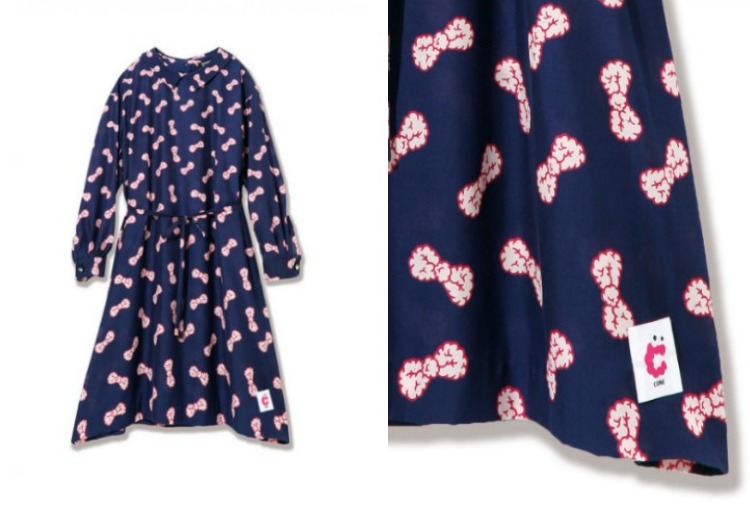 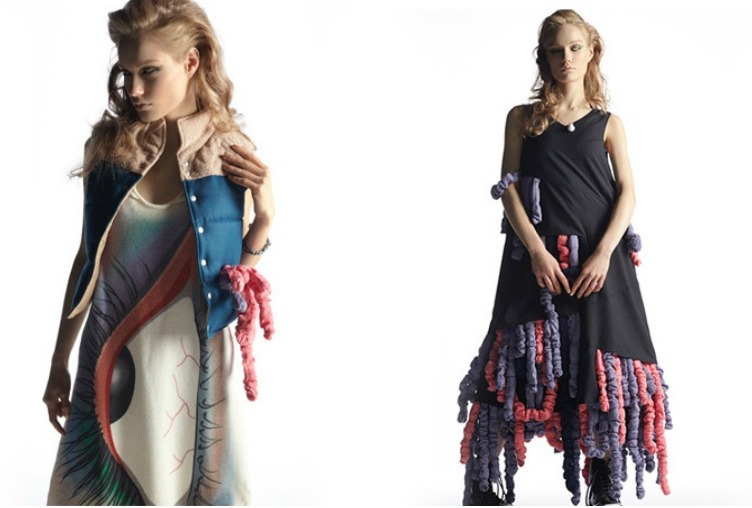 One of the earlier collections featured gyoza, and the ingredients (like nira, or garlic chives) that go into the popular dumplings. 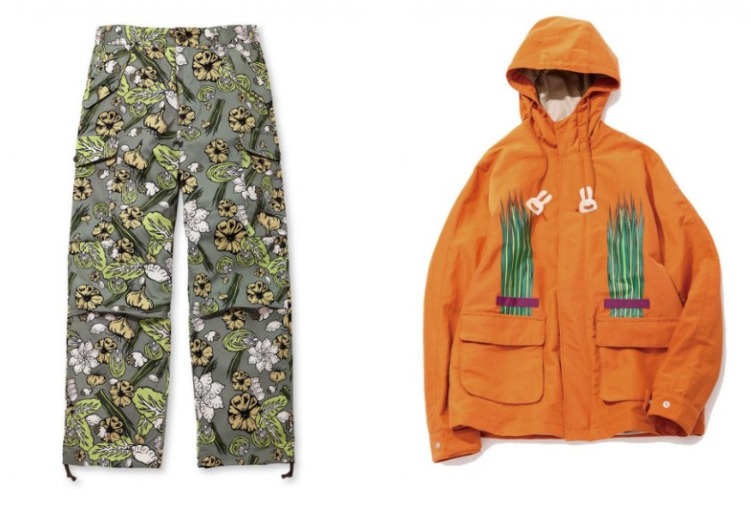 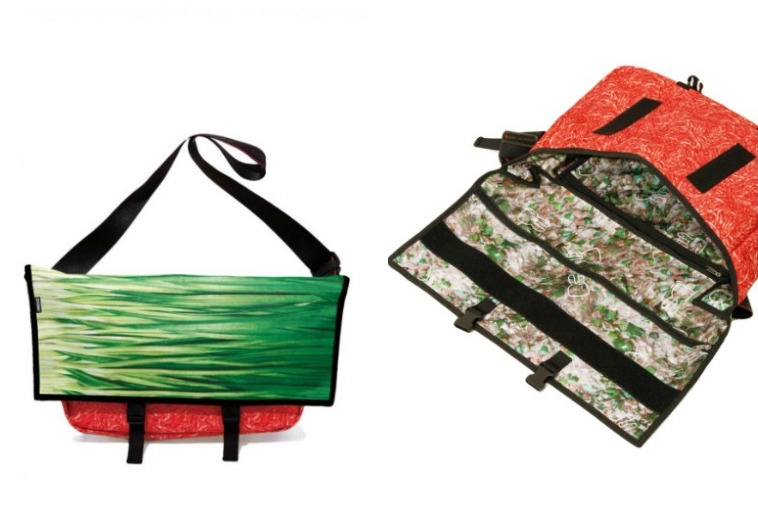 nira tote bag with ground pork printed on the inside 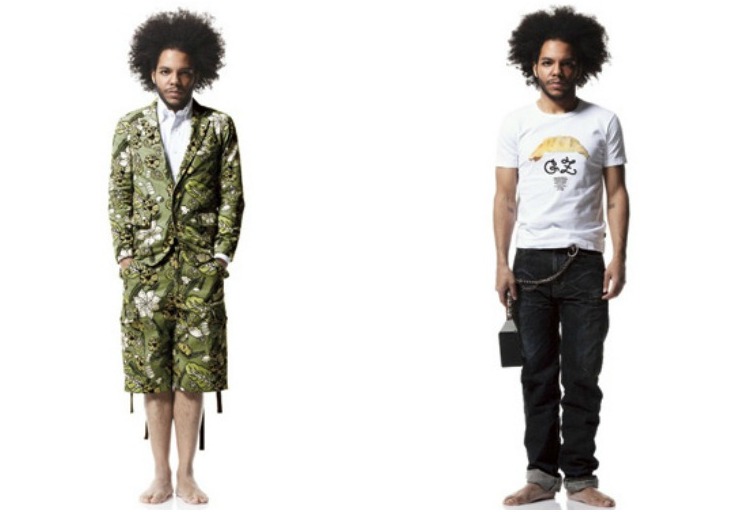 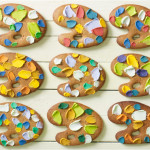 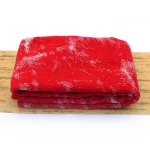 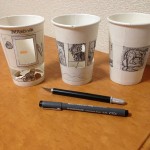