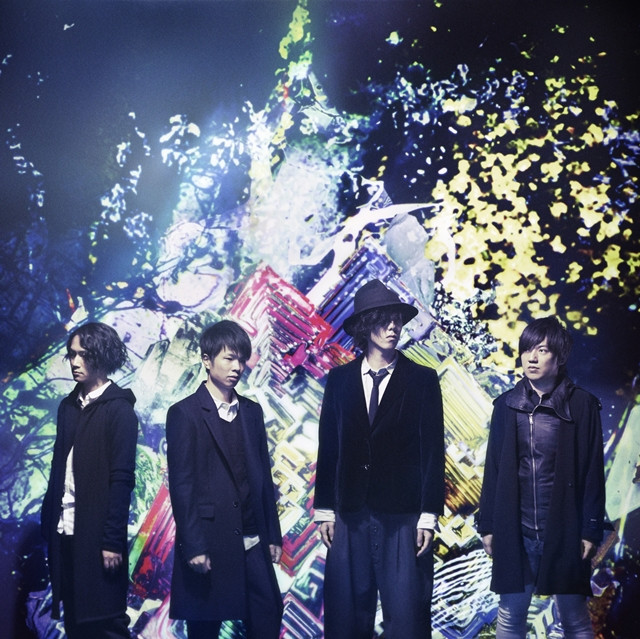 If you had never heard of Radwimps before last year, you probably have now. The Japanese rock band has been around since 2001, slowly gaining domestic popularity with major milestones in 2006 and 2008. But last year film director Makoto Shinkai asked Yojiro Noda, the lead singer and songwriter, to create the soundtrack for an upcoming animated film. Shinkai’s film Kimi no Na Wa (Your Name) went on to break all kinds of records in Japan and the director has, rightly so, credited the band with playing a part in the film’s success.

Radwimps create feel-good J-pop that balances youthful energy with poetic lyrics. Their music can, at times, feel predictable as they sing about love, relationships and existence. But it’s a formula that has struck a chord with a large audience in Japan, and certainly sets the entire mood for Shinkai’s film. For those awaiting the film’s English-language versions, subtitled and dubbed version are coming to theaters in the U.S. beginning April 7, 2017. And Radwimps has re-recorded their 4 main theme songs in English, which is rare. And they actually sound okay, which is even more rare.

But just as I was about to dismiss Radwimps as another J-pop rock band making catchy music, they put out a song recently that made me think twice. Shukan Shonen Jump is a single the group debuted on January 30 that pays tribute to Japan’s most popular weekly manga magazine of the same name. It wouldn’t be an overstatement to say that “Janpu” is part of almost every adolescent boy’s life in Japan and has imbued us with dreams of adventure, romance, victory and loss.

The music video for the song is especially well done with the lyrics being displayed as speech bubbles that are juxtaposed with actual scenes from comics. In the song, Noda accurately captures every child’s secret: “I have no plan on repeating those cheesy lines, but each night in the bath I secretly recite them.” 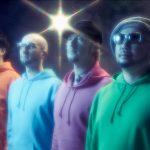 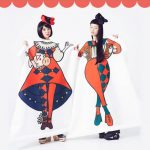