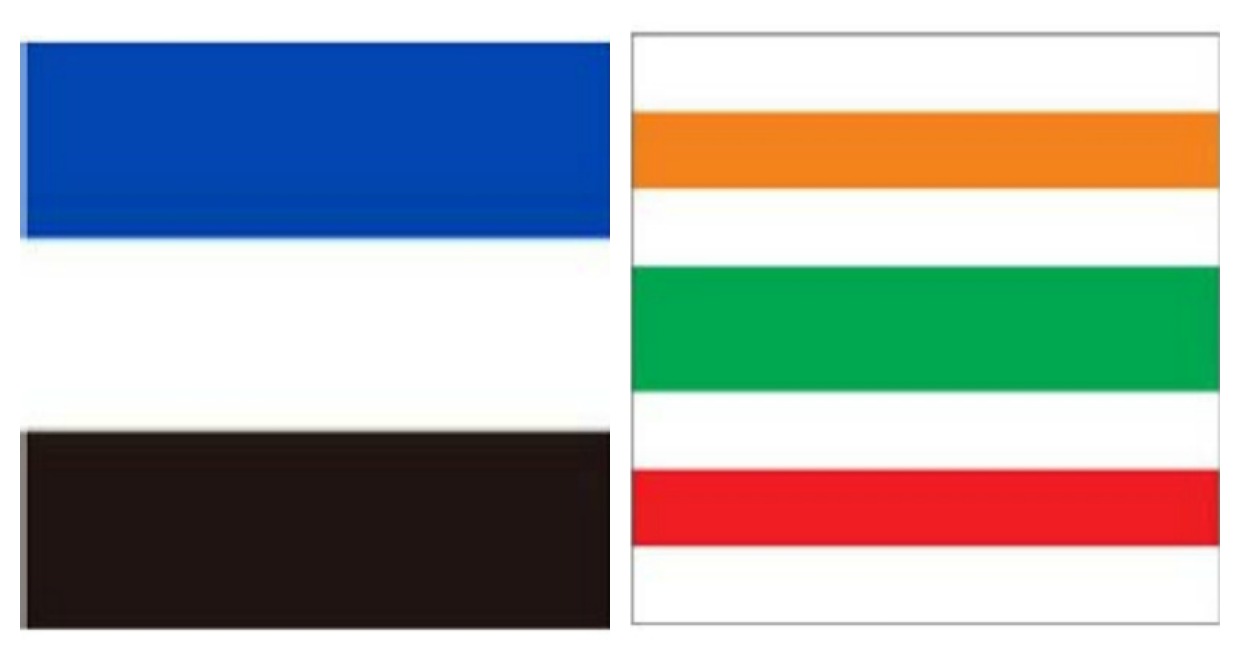 the two color palettes that were granted trademark approval. Do you recognize them?

There are certain color combinations that instantly remind you of a product or service. Well Japan has taken a step to protect those color combinations, granting trademark approval to a well-known convenience store and eraser’s color palette. 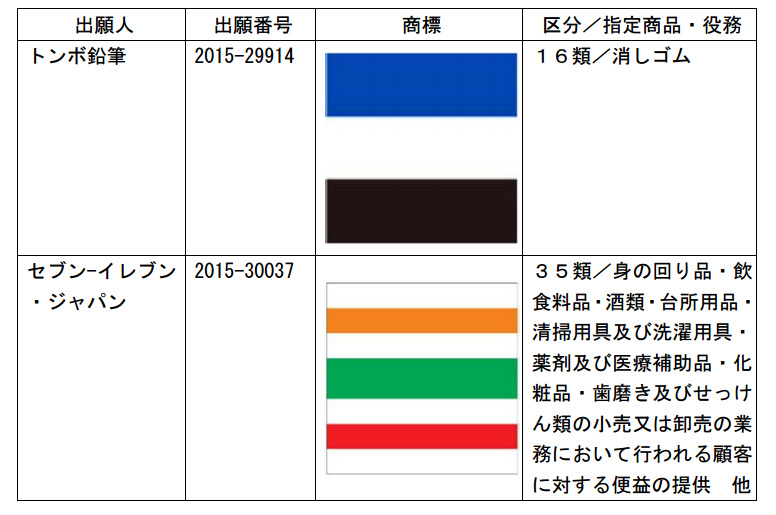 On March 1, 2017, Japan’ Ministry of Economy, Trade and Industry announced that it had granted the first trademark approval for a color palette. The approval was for the blue, white and black-striped branding of the MONO Eraser, one of Japan’s most iconic stationery items originally released in 1969 by Tombow. The other approval went to convenience store 7-Eleven Japan and its white, orange, green and red color palette.

Japan began accepting applications for color palette trademarks in April of 2015 and has received close to 500 applications to date so expect many more to come. 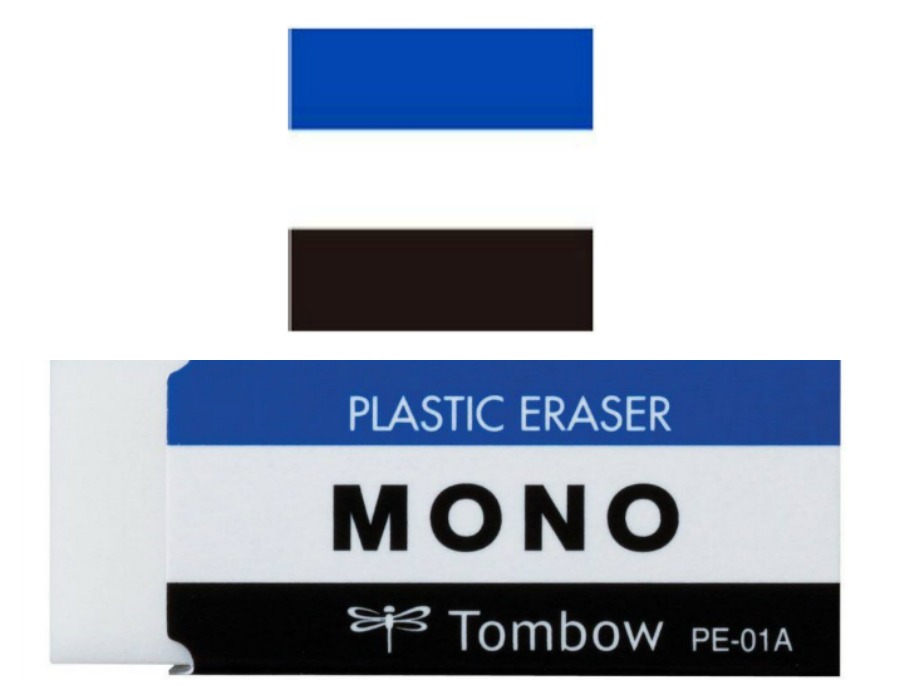 The MONO Eraser from Tombow. The color palette has remain unchanged since its release in 1969 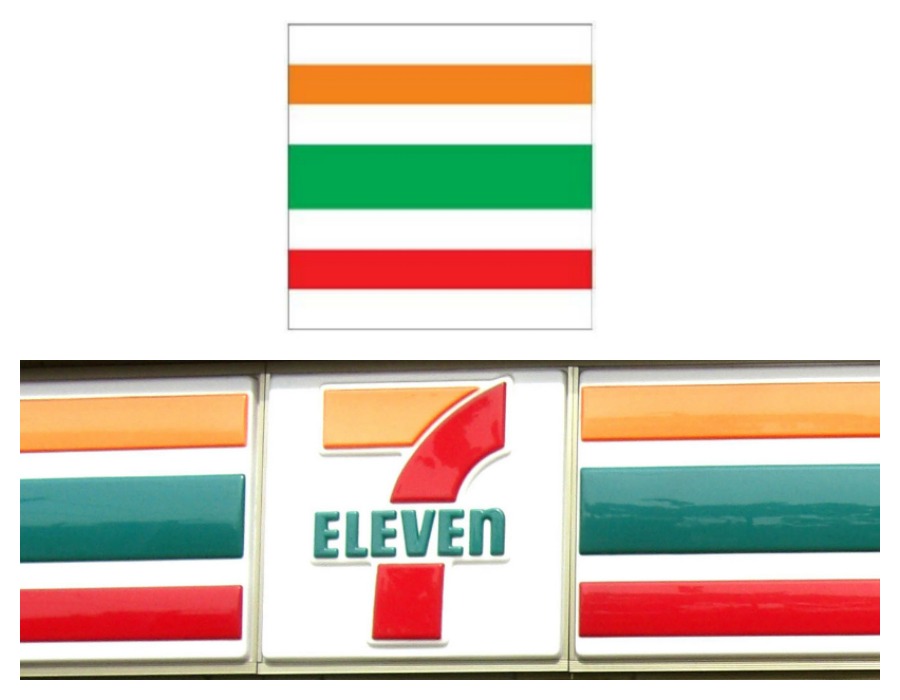 7-Eleven Japan, one of the largest convenience store chains 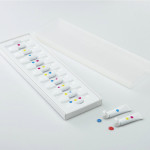 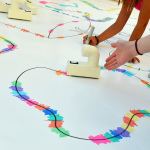 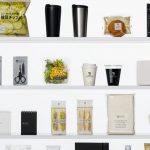 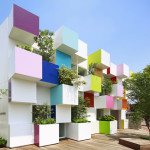