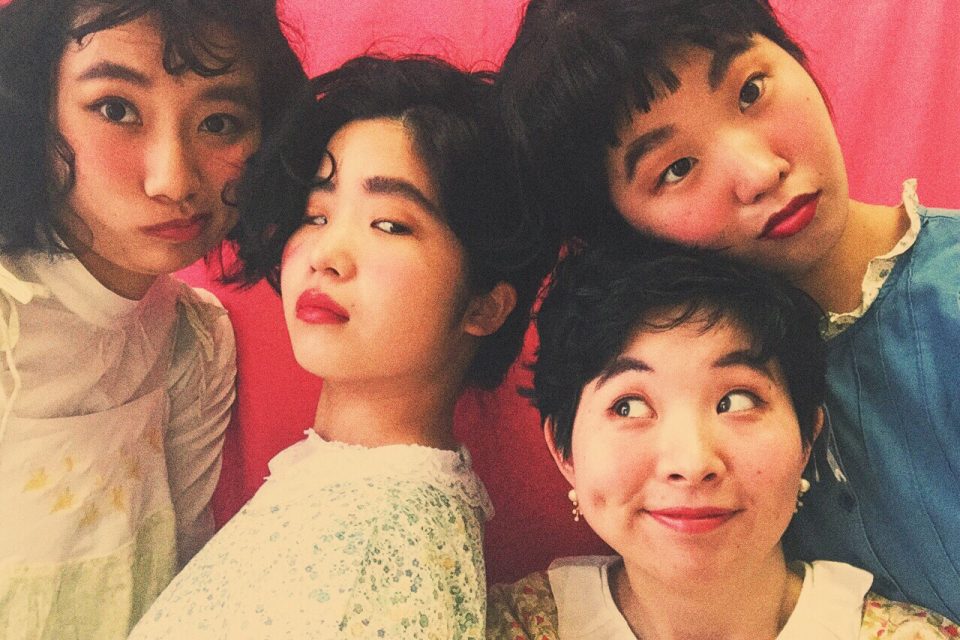 Since SXSW was earlier this month we thought we would share one of our discoveries from Japan Nite. Chai are a 4-piece girl band that hails from Nagoya. And they’ve coined the term Neo Kawaii (Neo apparently stands for New Excite Onna-band) to describe their look and sound.

Centered around twins sisters Mana and Kana on vocals, and joined by Yuna and Yuki, the group’s high-pitched sounds can walk a thin line between ineffable and irritating. But their pure and genuine attitude towards music allows them to seamlessly jump between funk, hip-hop and disco without ever sounding fake, and therein lies the genius of this band.

Like what you hear? You can find more of their music on YouTube. Chai is also on Twitter and Spotify. And be sure to check out our other Music Monday picks. 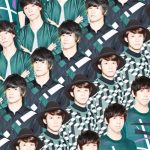 Fish-Shaped Welcome Soap on a Rope