Self Select: Migrants in Tokyo by Yoshinari Nishio

April 17, 2017 / Johnny / Comments Off on Self Select: Migrants in Tokyo by Yoshinari Nishio 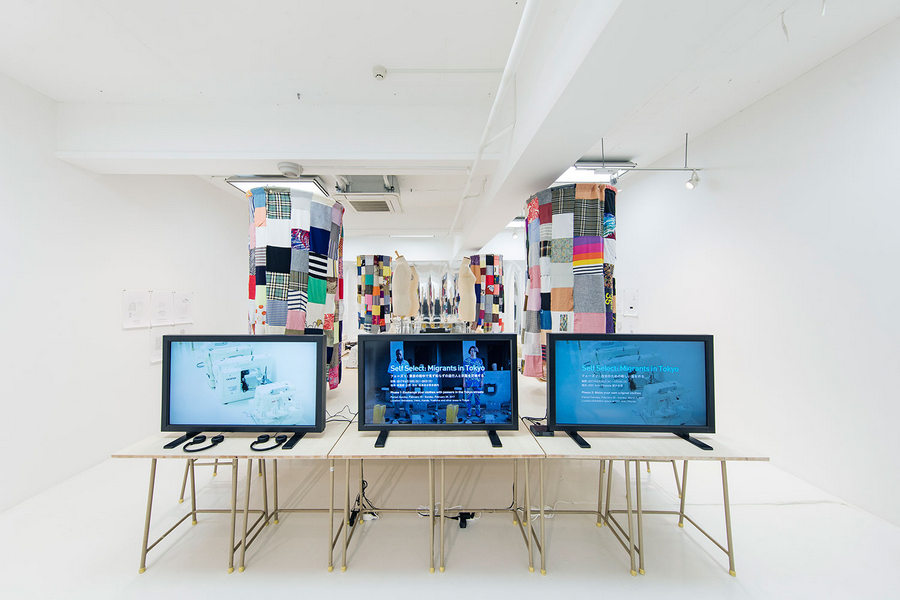 Nara-based Japanese artist Yoshinari Nishio explores the relationships between fashion and communication by exchanging clothes with foreign pedestrians he encounters on the streets of Tokyo. 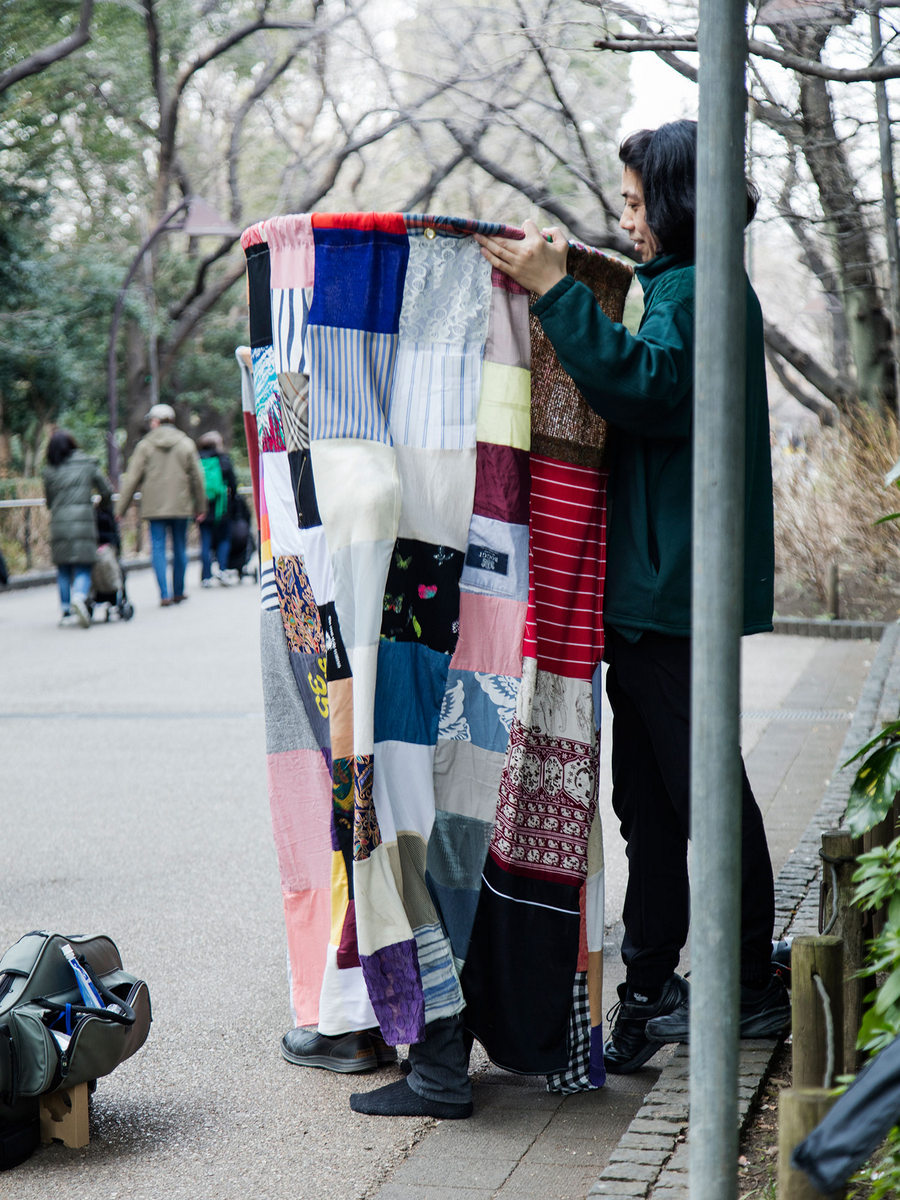 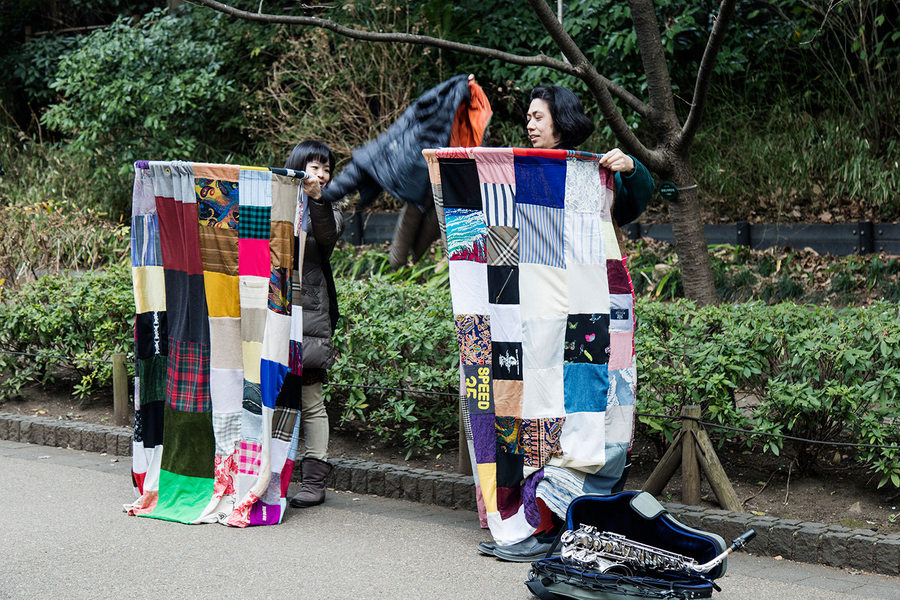 The “Self Select” project originally began in 2009 in Paris and has been conducted in Nairobi, Cotonou and Auckland. “A costume that is unique to a certain group is more important than language as a criterion to distinguish ‘us’ from ‘them’,” explains the artist, who exchanges clothes with unknown pedestrians who happen to pass by on the streets. It’s “a new way of communication in a city where people from different cultures with various personalities intermingle.” 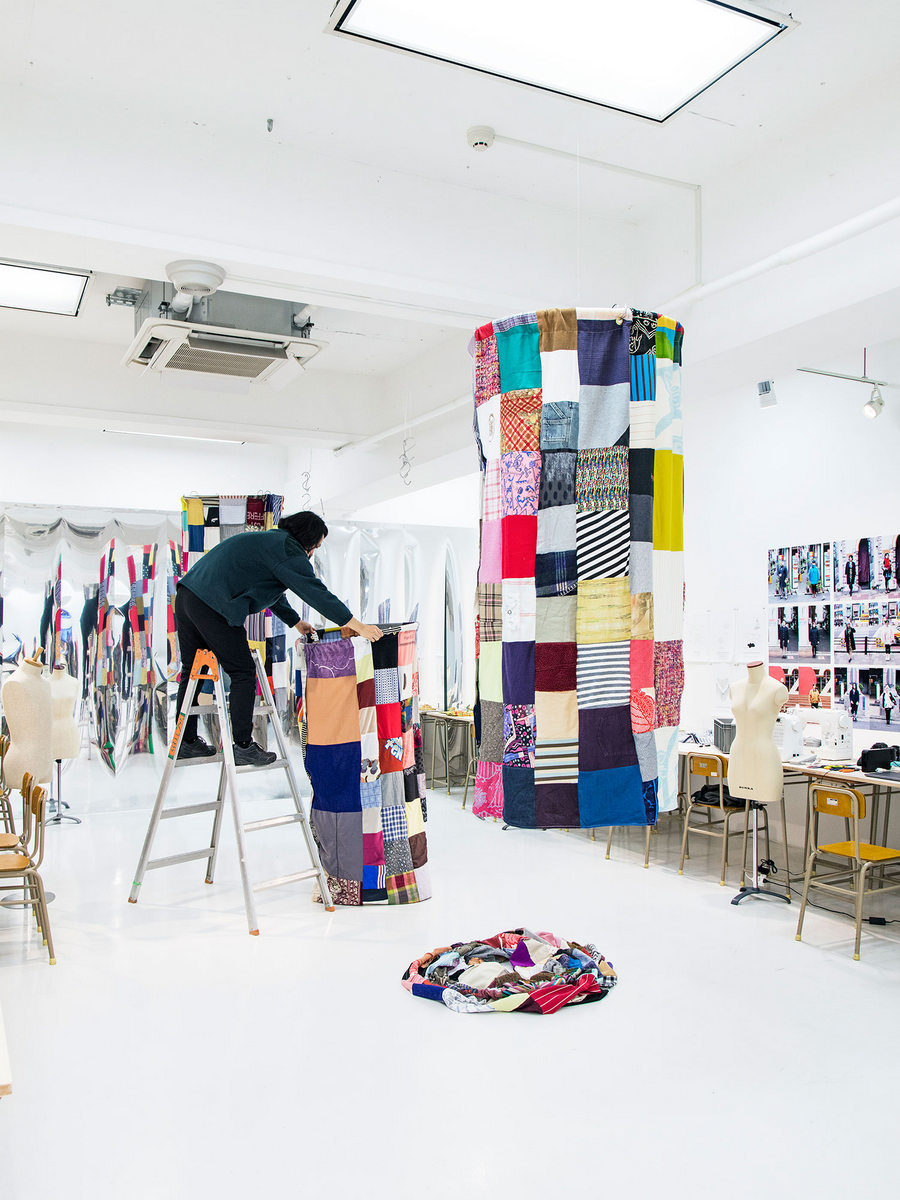 a makeshift classroom was created to showcase the art project

The latest iteration occurred in Tokyo and was recently on display at 3331 Arts Chiyoda as part of a group exhibition that focuses on a specific art movement known as Socially Engaged Art (SEA). With the help of Tsubame Architects, Nishio created a makeshift “school of migrants” where the 2 phases of his project could be observed and examined.

In phase 1, Nishio exchanged clothing with 4 migrants living in Tokyo. And in phase 2, the participants were asked to create new clothes for themselves based on their experience. The modular classroom allowed for several desks to be placed in the center of the room to showcase phase 1 and then be pushed to the walls to initiate phase 2.

On view during February and March of 2017, Nishio’s work felt particularly relevant as it was showcased just one month after Donald Trump took office in the United States and issues of immigrants and nationalists – ‘us’ and ‘them’ – were under intense debate. It felt as though Nishio was asking: what can we learn about someone else by exchanging clothes with them? 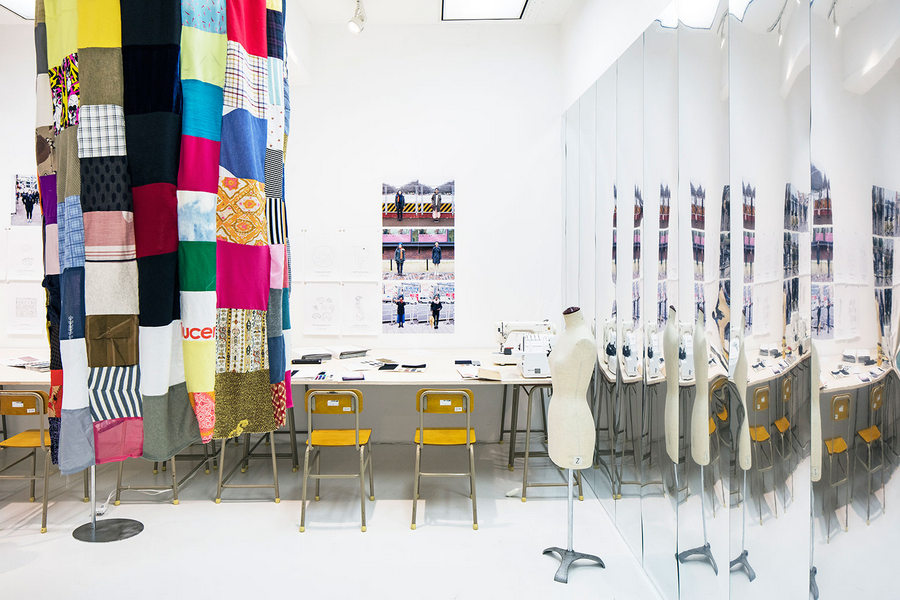 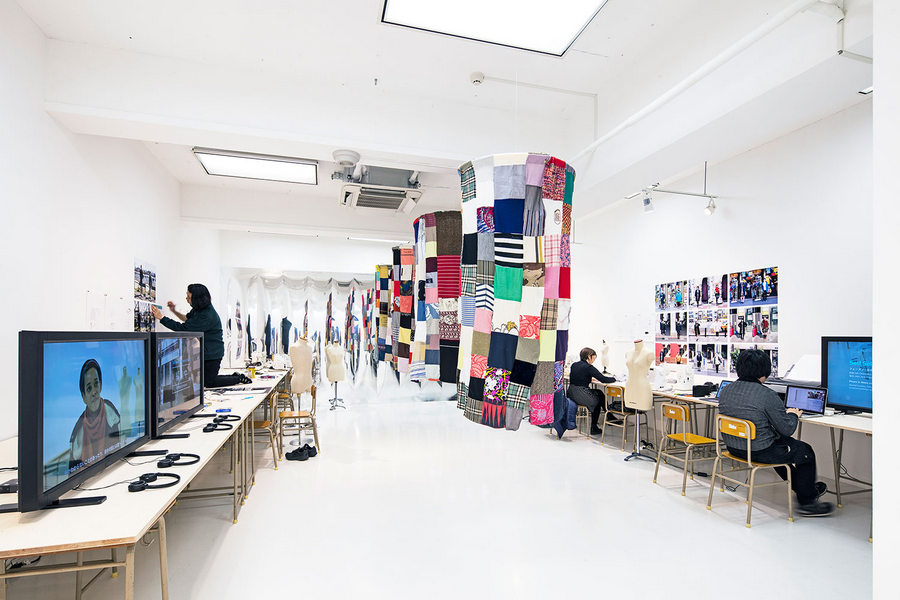 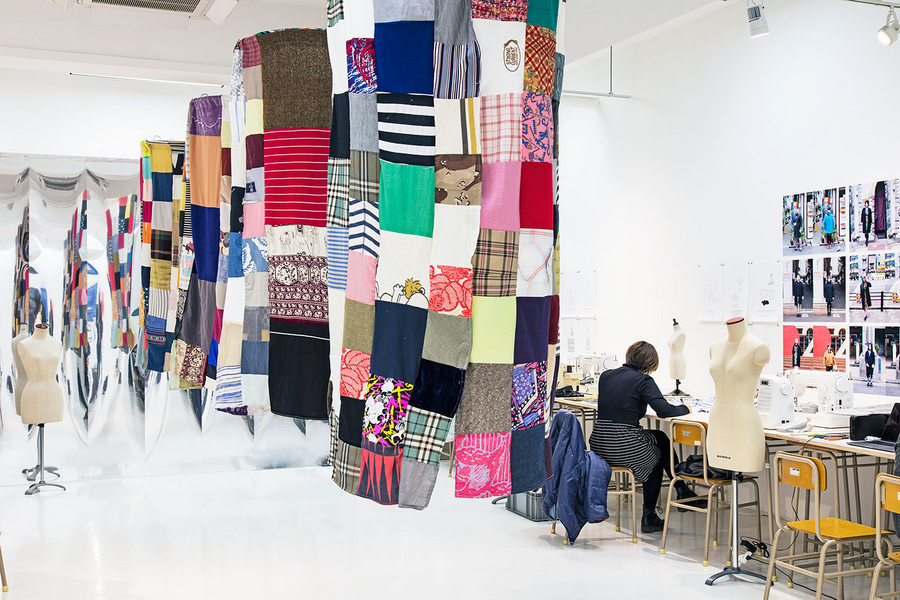 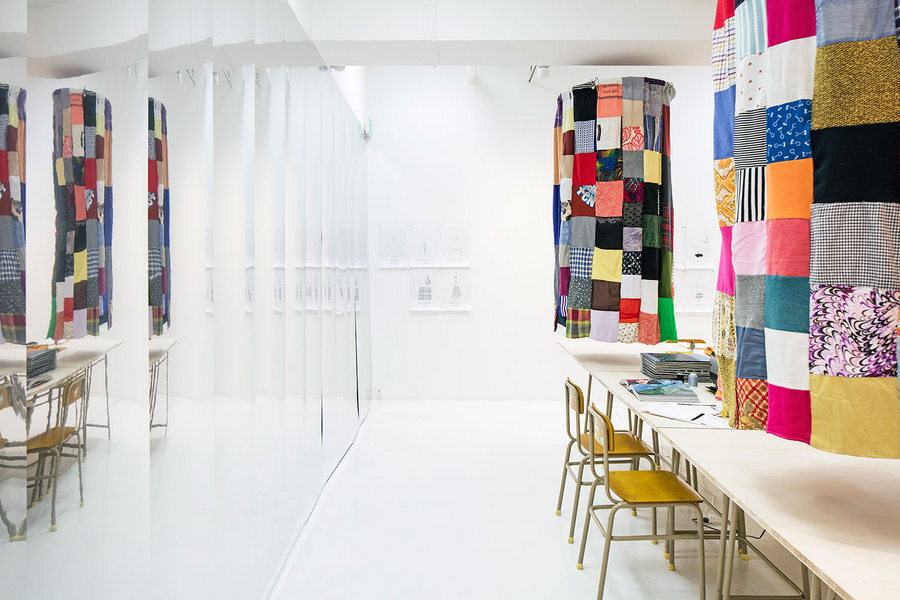 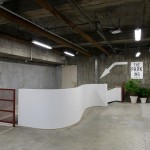 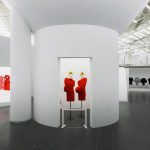 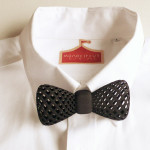 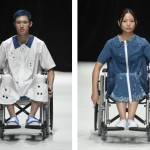