Announcing the Winners of the 2017 A’ Design Awards & Competition (Sponsor) 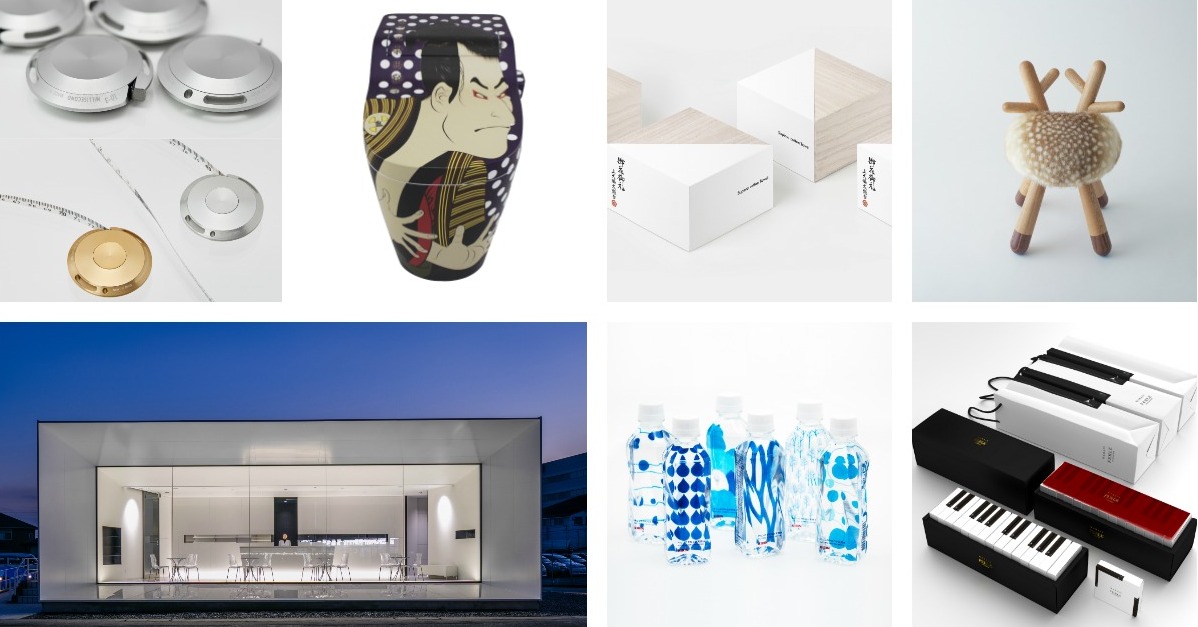 The A’ Design Award & Competition is the world’s largest annual juried design competition. Each year the competition accepts entries from over 110 categories, including graphic design, fashion and apparel, photography, toys and games, furniture, architecture, and visual communication.

A’ Design Prize winners receive marketing services such as press release preparation and distribution, lifetime license to use A’ Design’s award winner logo, a public relations campaign, an award trophy, an exhibition of selected projects, and a gala night invitation.

Included below is a selection of some of our favorite preliminary entry winners. We were happy to see so many strong winners from Japan, who were recognized for their precision, attention to detail and overall high degree of perfection.

To learn more about the A’ Design Award & Competition, visit whatisadesignaward.com. 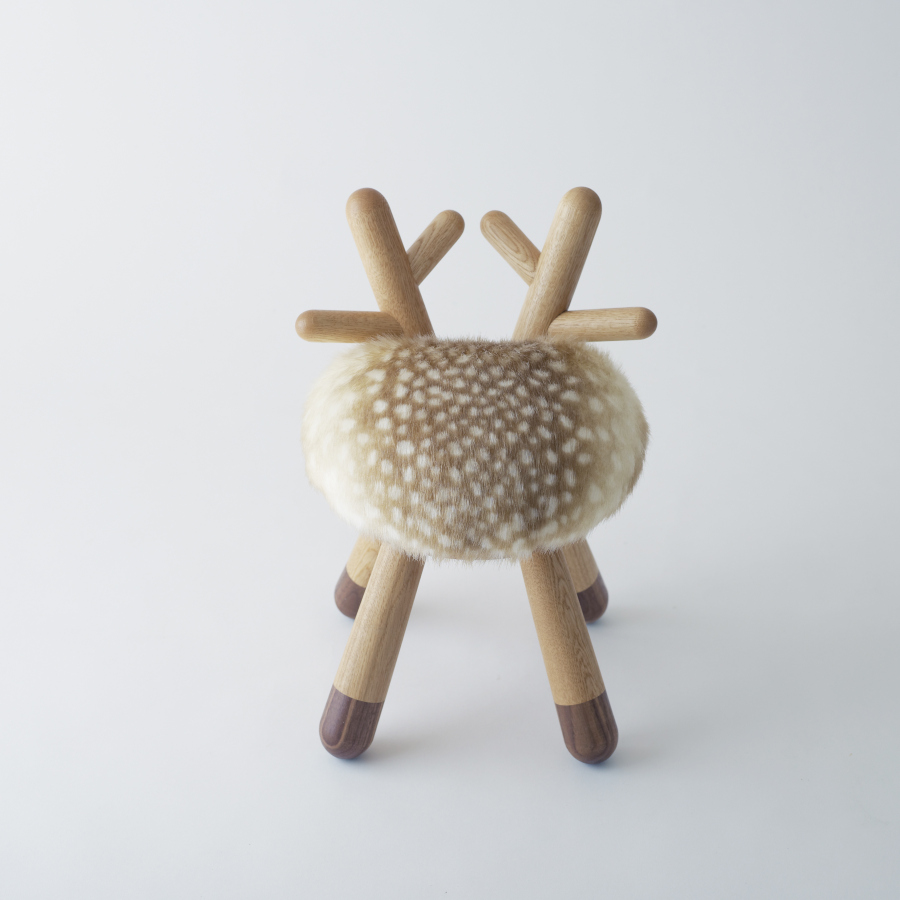 The Bambi Chair was inspired by the happy, relaxed look on a child’s face while feeding a deer in Nara. Peace of mind can be found in co-existing with animals. While its most basic function is to provide one with a place to sit, chairs can be more than just a piece of furniture and perceived as more than just a means of alleviating physical weariness. 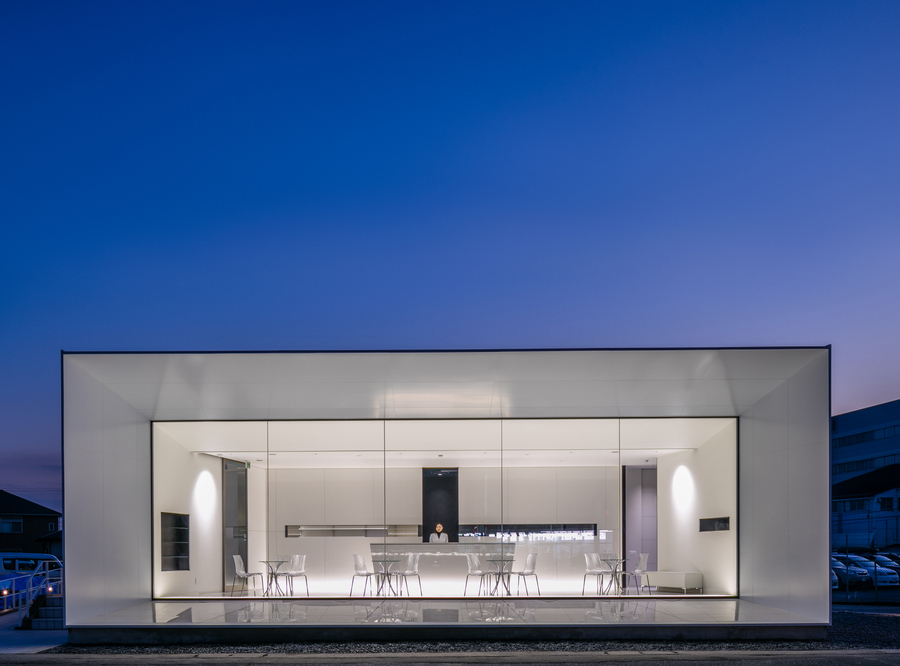 A futuristic pharmacy located in close proximity to a nearby hospital in Japan. The more advanced medicine is the more trustworthy it becomes; true peace of mind is reached when the medical care is at its Cutting Edge and this project is meant to promote that image. 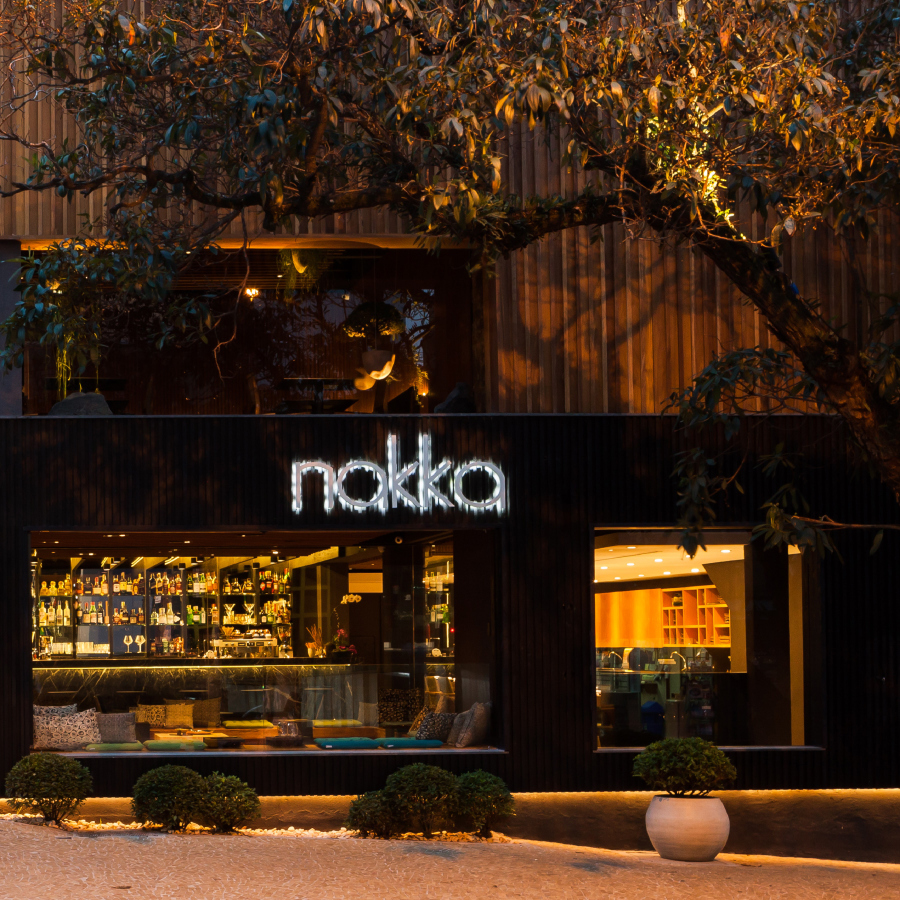 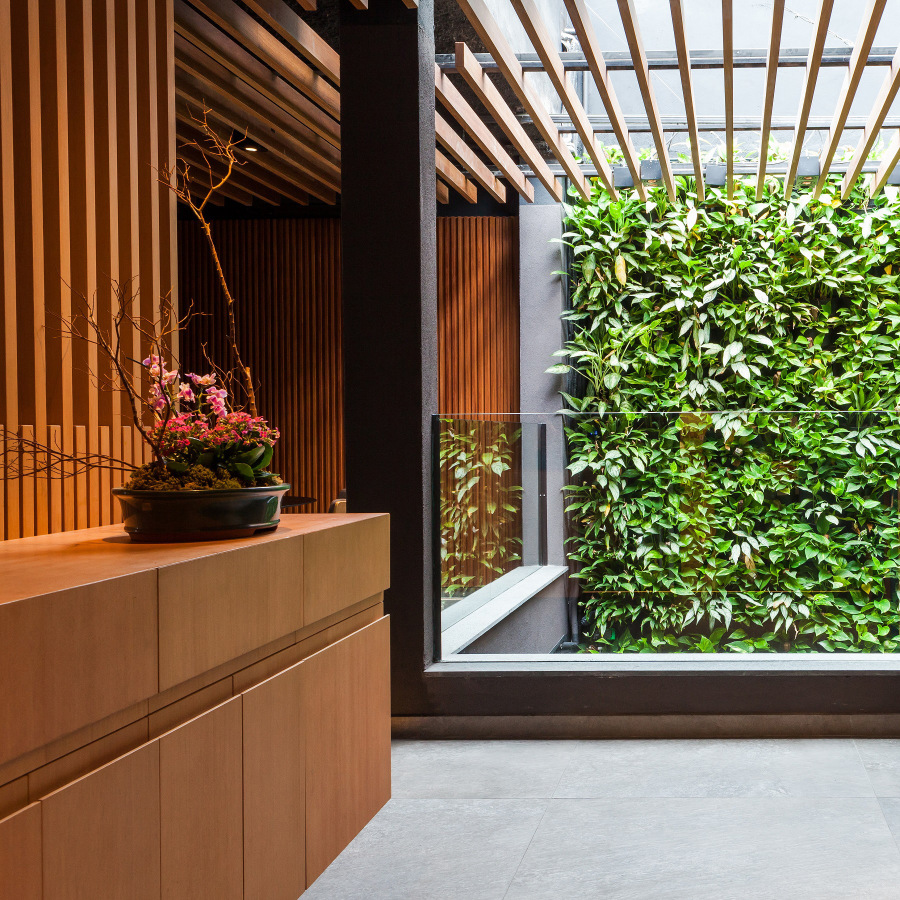 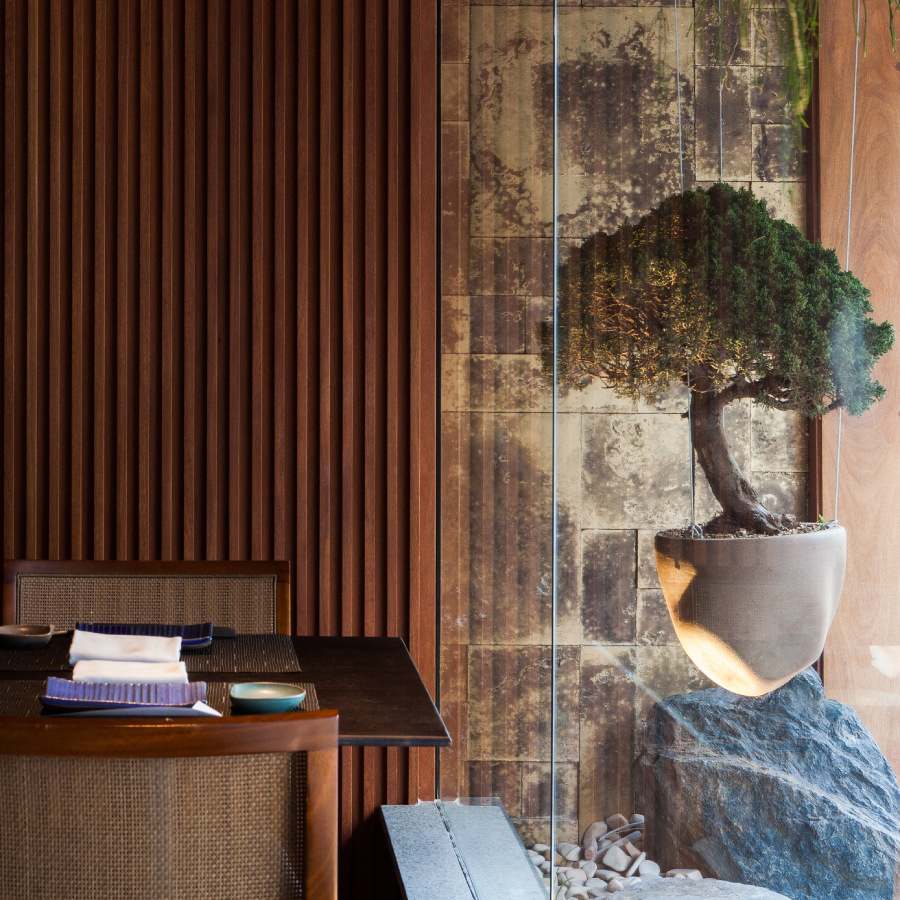 Nakka is a Japanese restaurant located in the city of São Paulo.The inspiration for Nakka’s second location was to provide more meeting spaces, such the grand bar, while also offering Zen like atmosphere, as can be found in the hanging bonsai gardens. 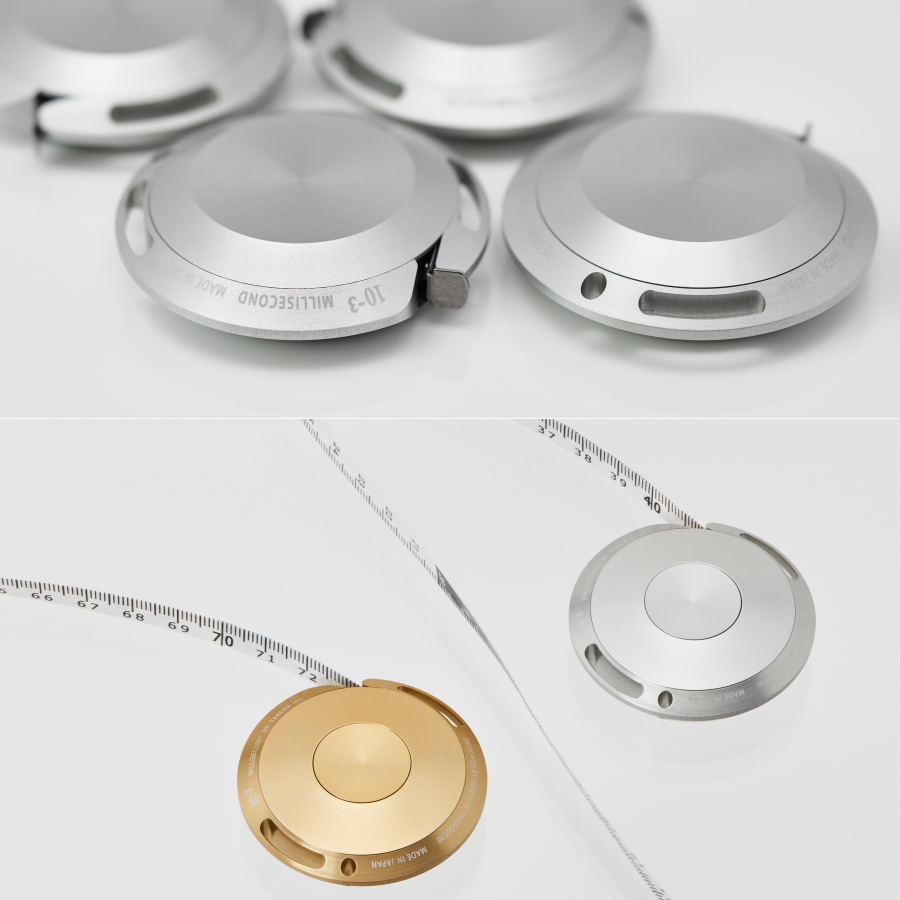 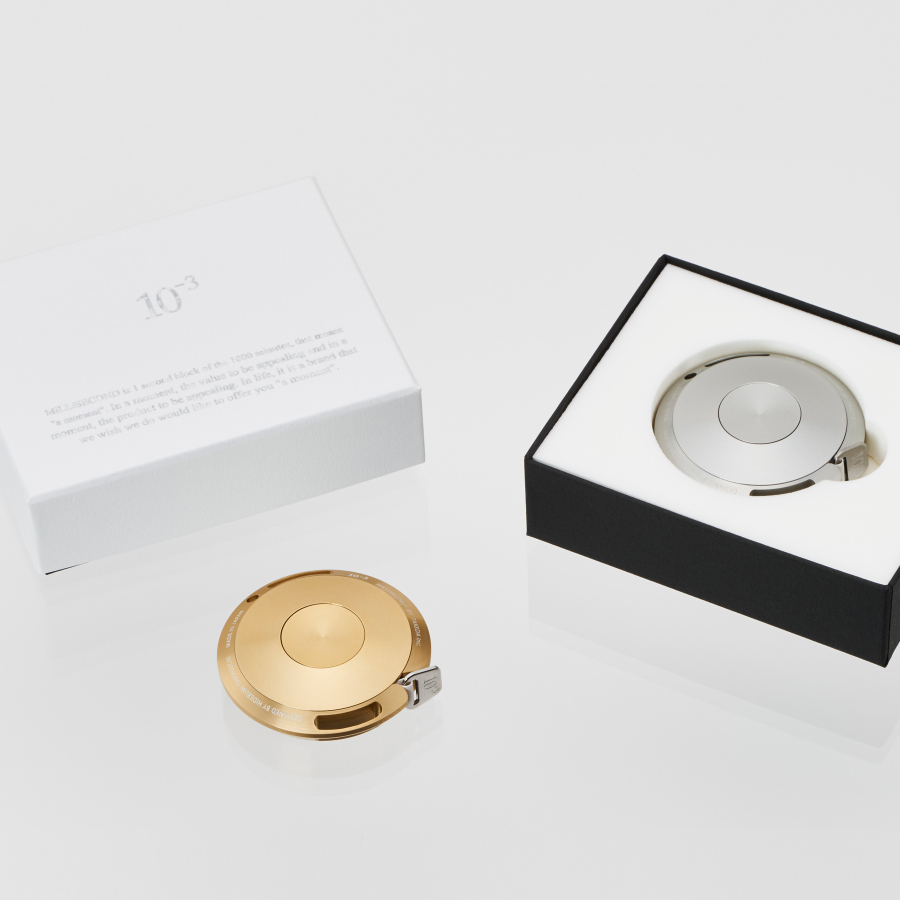 This measure is made by the world highest level of metal cutting technique. Its Φ 48mm disc-type shape is curved out from the aluminum, and its top and bottom surfaces are slightly concave to fit the fingers. There are three holes on the edge that you can put your favorite keychain, strap & etc. 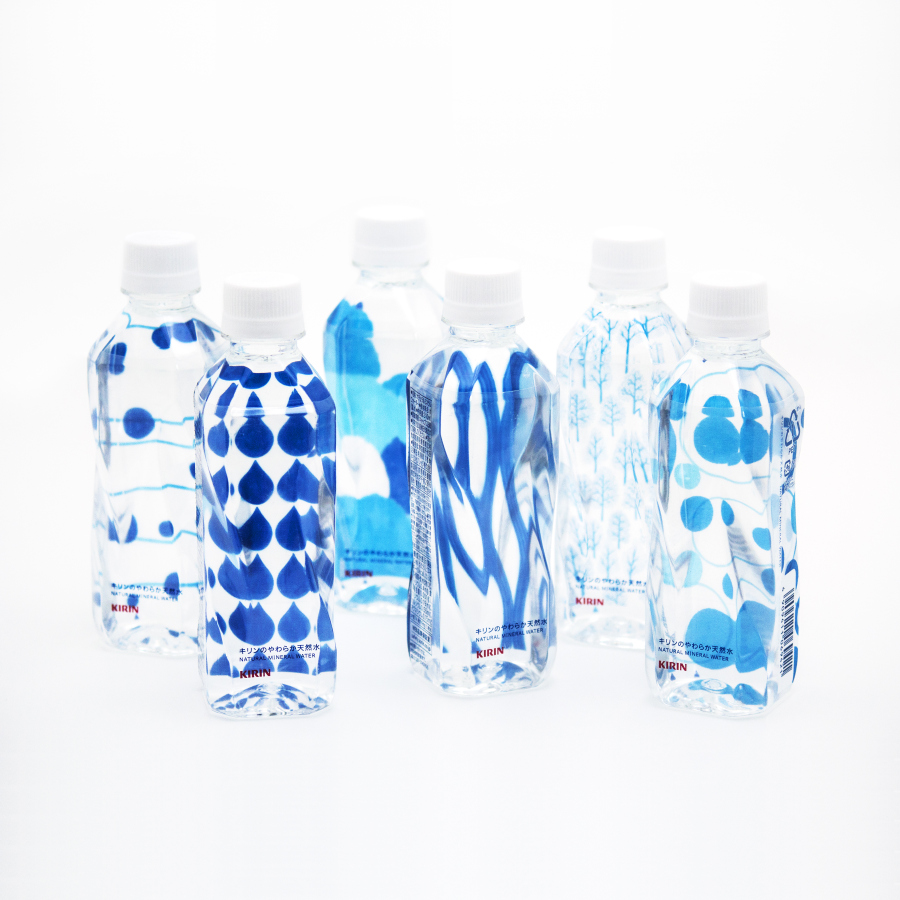 We would love to see people stop buying plastic bottles. But that’s not going to happen anytime soon. A more realistic solution is to design plastic bottles so that they look beautiful and consumers would want to keep them or re-use them. For these bottles, which are sold only online, the water itself becomes the protagonist of the design. 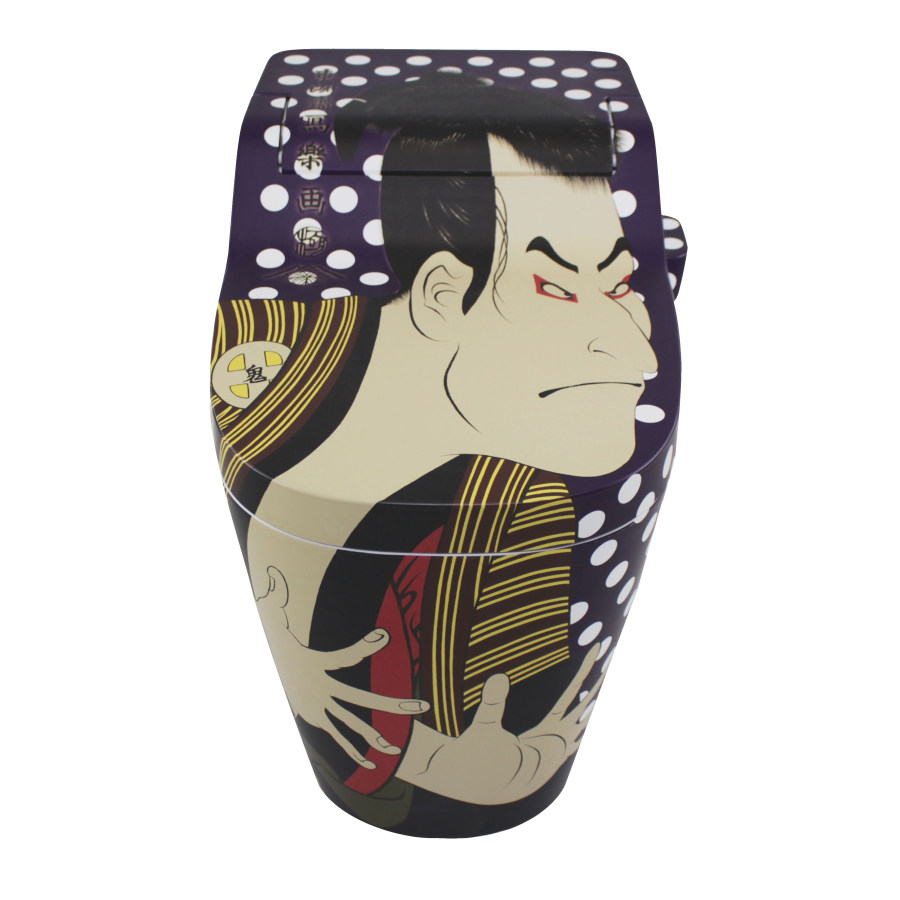 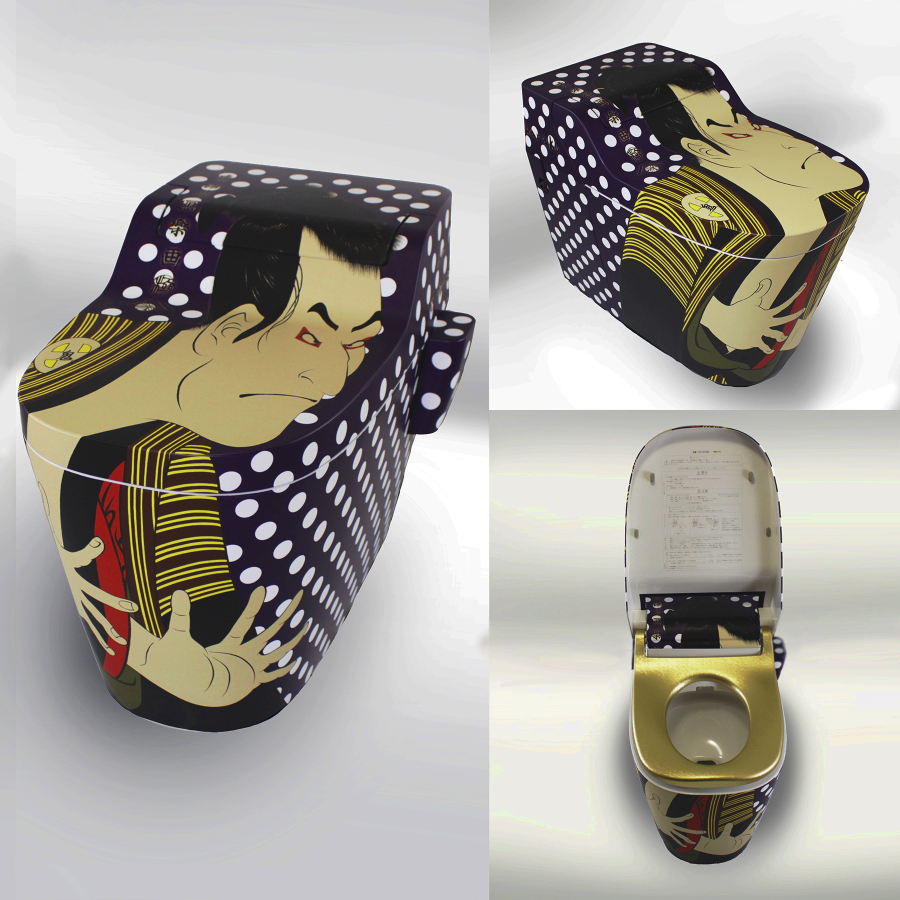 The Artoletta project was launched with the idea that putting art on a pure white canvas will yield a splendid toilet environment. Because toilets are cleaned often, these vinyl composite films can be applied and easily removed and are the result of 3 years of intensive research and experimentation for mapping techniques and composite films. Algorithms were developed that allowed works of art, illustrations and photos to be wrapped around toilets without distorting the image. 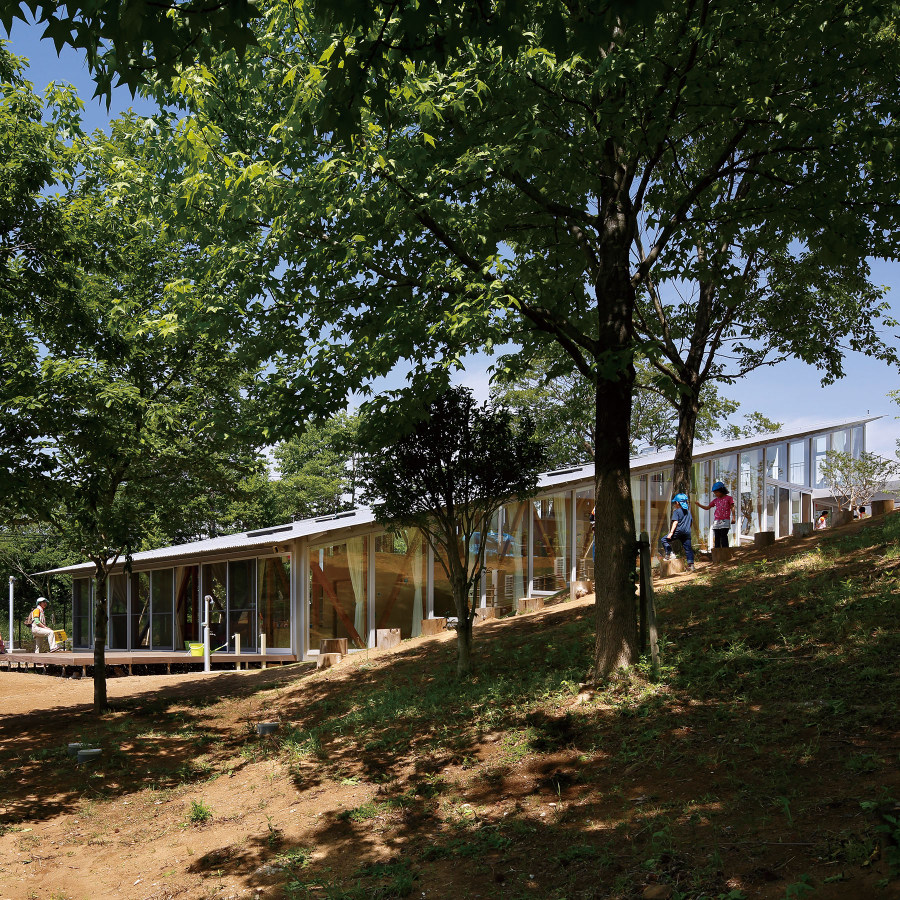 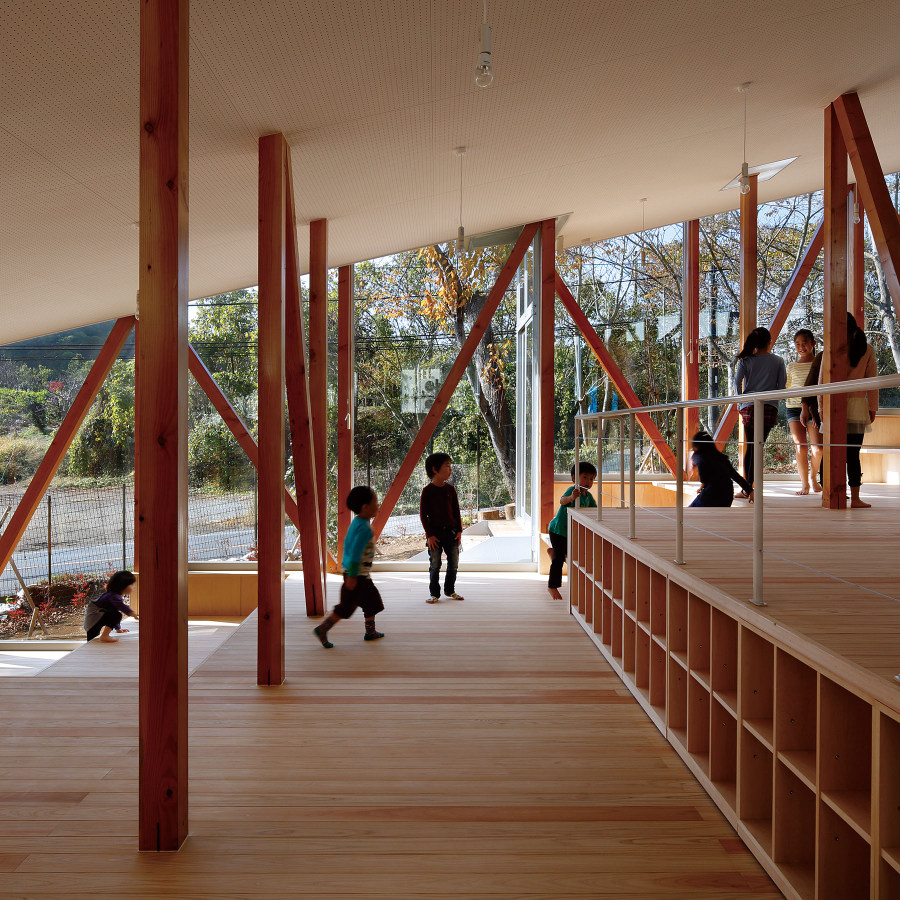 This nursery school in Sakura, Chiba was planned to accommodate 60 pupils. The overarching concept for the plan started with an idea: “a nursery school is a large house.” Surrounded by mountains and forest, the southern area of the site rests on a gentle slope. Putting this topography to use, the architect designed the school room to resemble a large set of stairs. 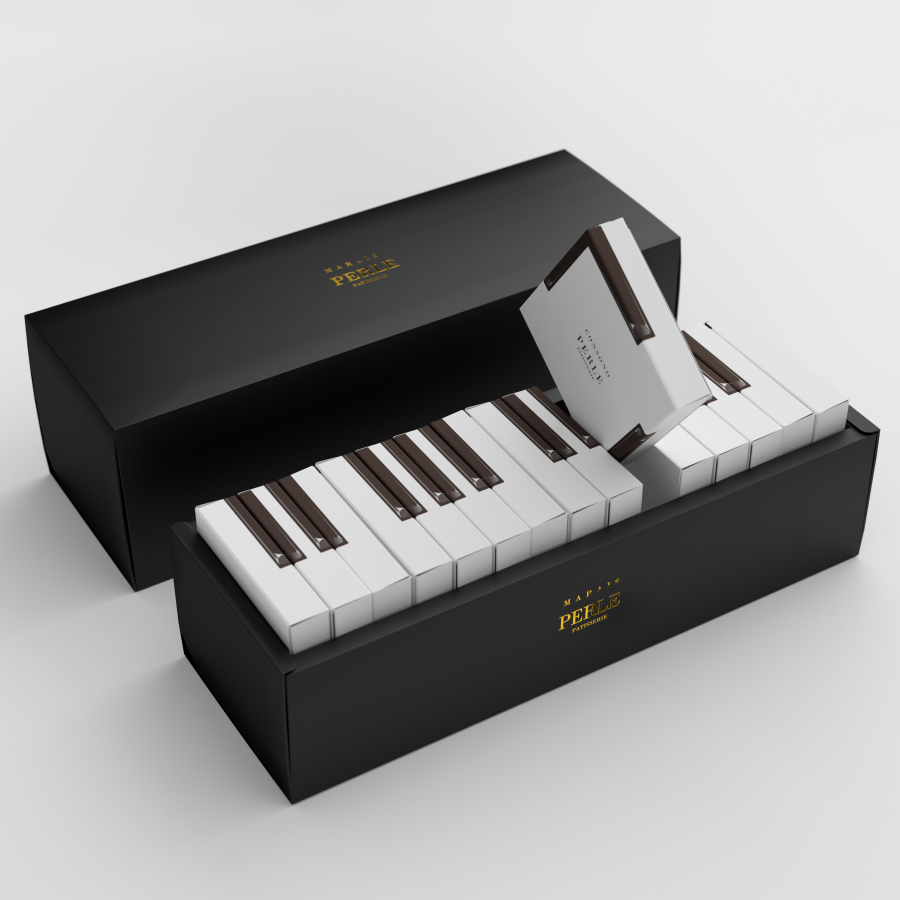 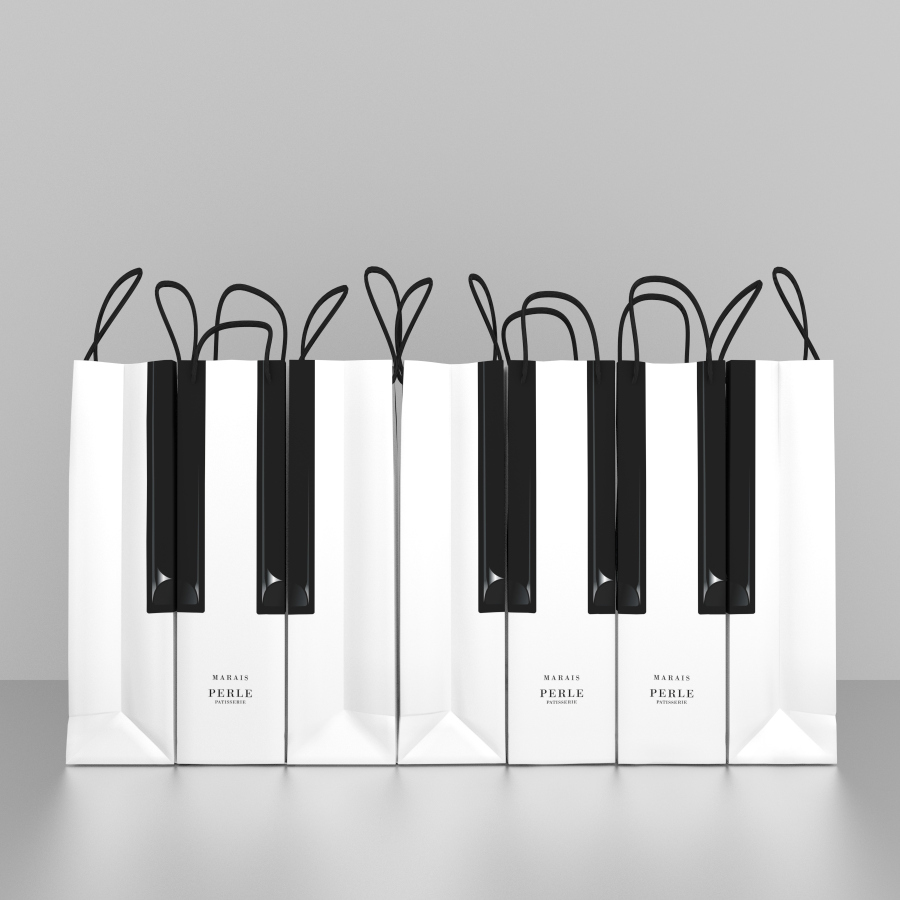 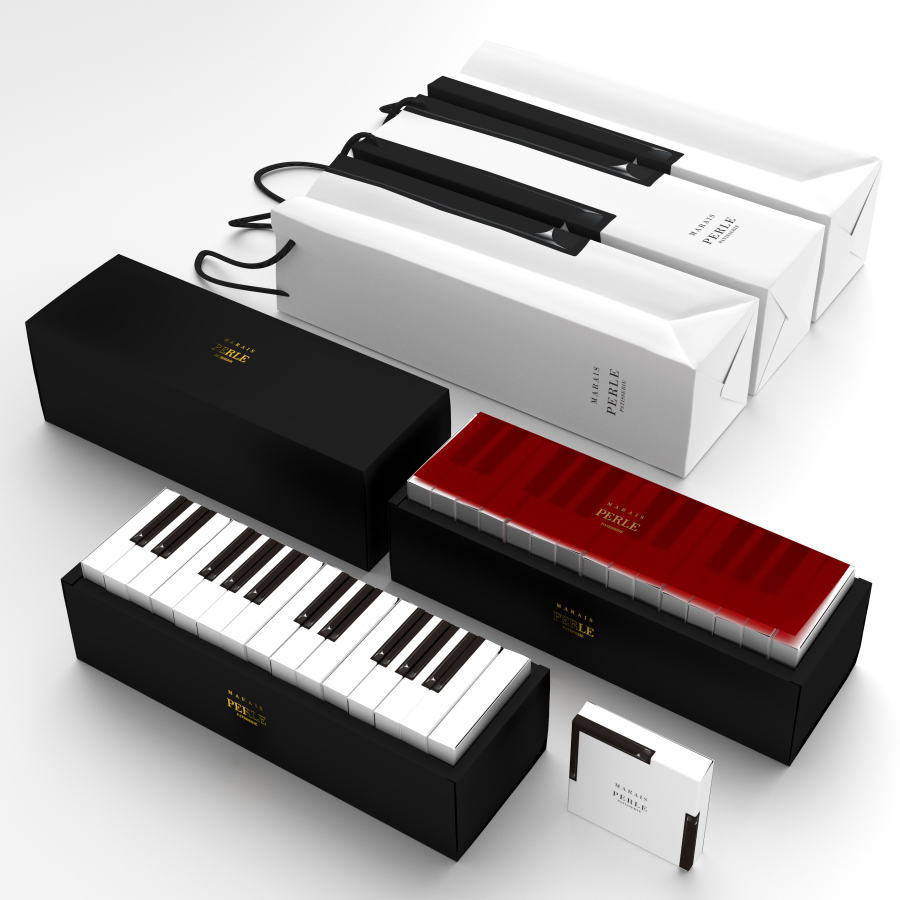 Gift packaging for cakes inspired by the piano, an instrument that creates beautiful harmonies from the combination of each individual key’s sound. 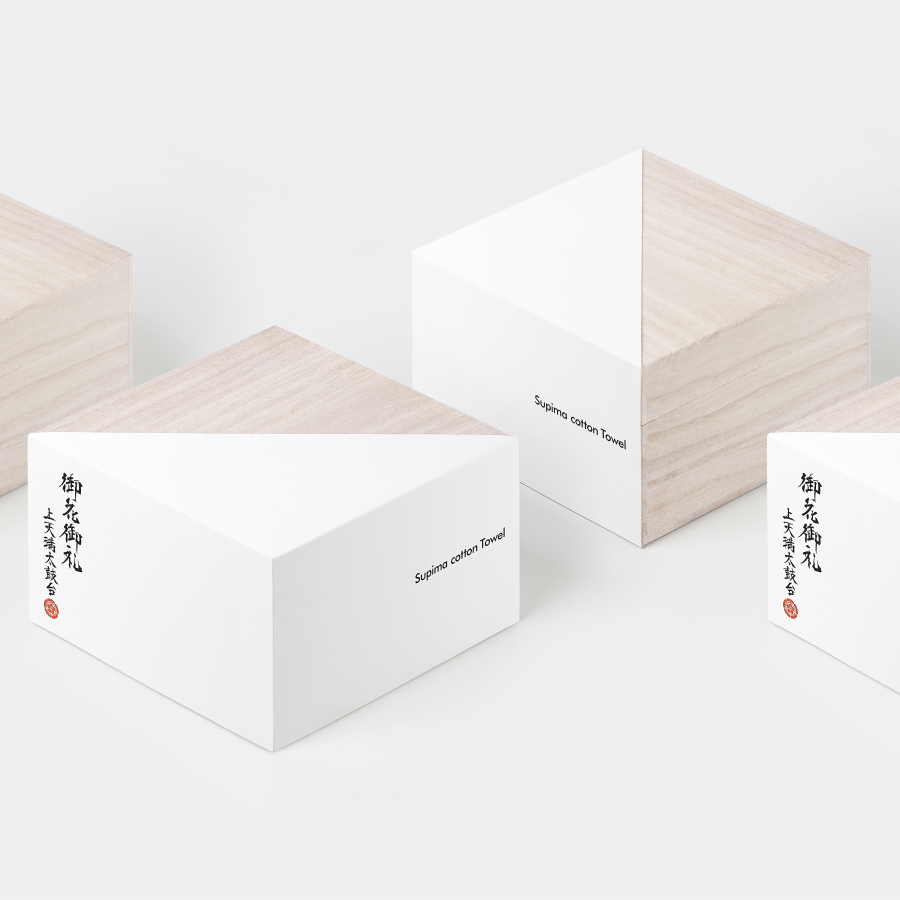 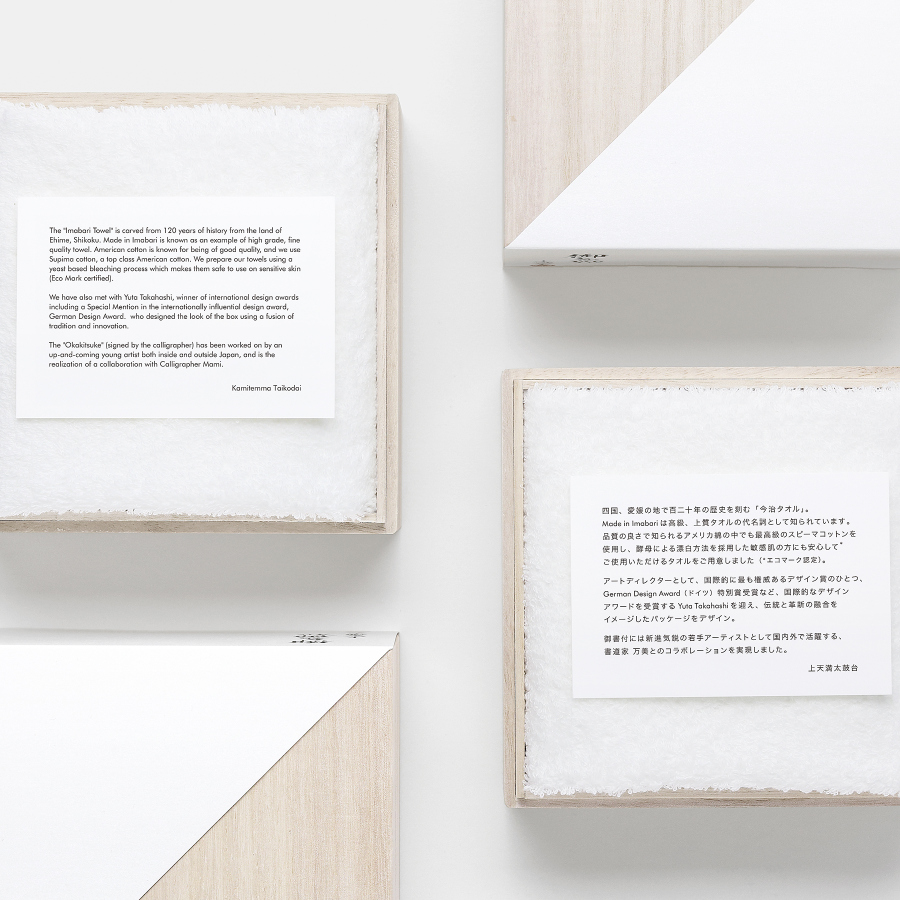 A novel design that incorporates the paulownia box (which has an ancient history in Japan for storing things) and the customary tradition of a calligrapher signing that box. 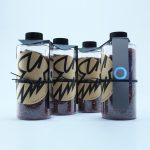 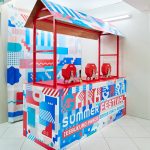 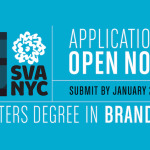 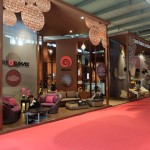