May 5, 2017 / Johnny / Comments Off on Bioluminscent Sea Sparkle Lights Up the Waves of Yuigahama, Kamakura 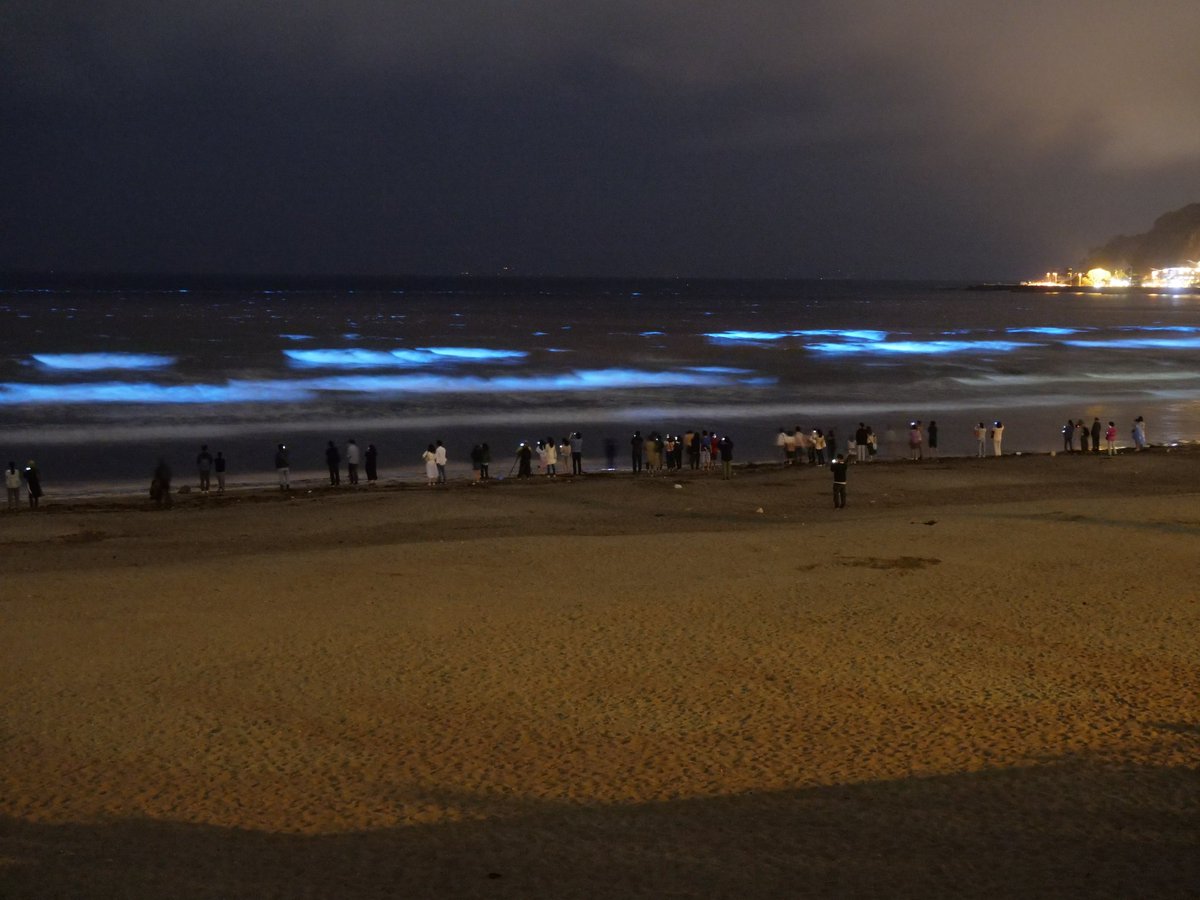 “It’s like an aurora of the seas.” That was the impression many lucky nighttime beach-goers had last night in Japan when a large bloom of Noctiluca scintillans, commonly known as sea sparkle, invaded the shore of Yuigahama, a beach in Japan’s coastal city of Kamakura. 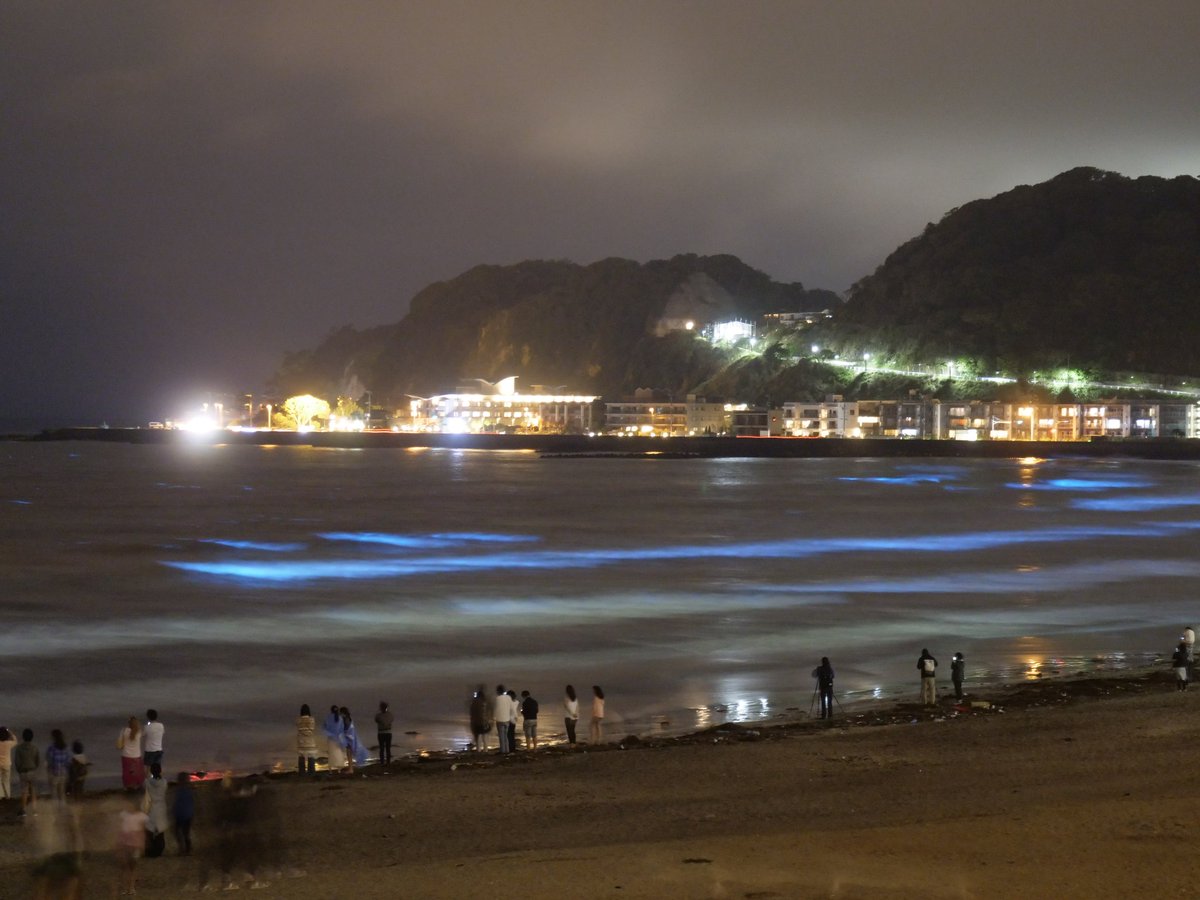 The bioluminescent organisms emit a soft, bluish glow when disturbed, typically by waves. Various stars must align for large populations – known as “blooms” – to appear, such as high concentrations of plankton, which they feed on, as well as warmer waters. And in order for the bluish colors to be visible it obviously has to occur at night, which is what happened in Japan last night.

Tokyo-based freelancer Jin Ishii (@jin_ishiiJK) captured the magnificent sight in a series of photographs, which he posted to twitter. He also shot a video but the photographs are much more arresting. 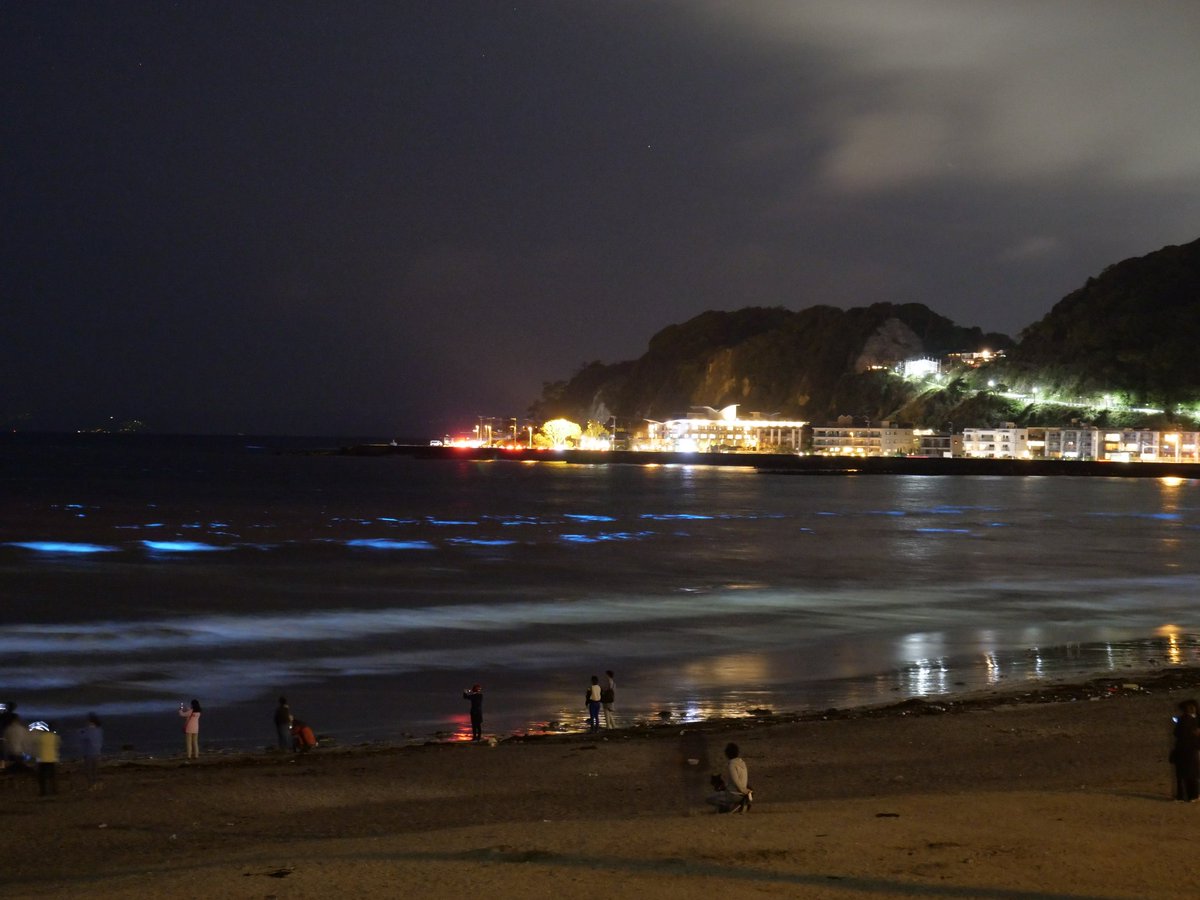 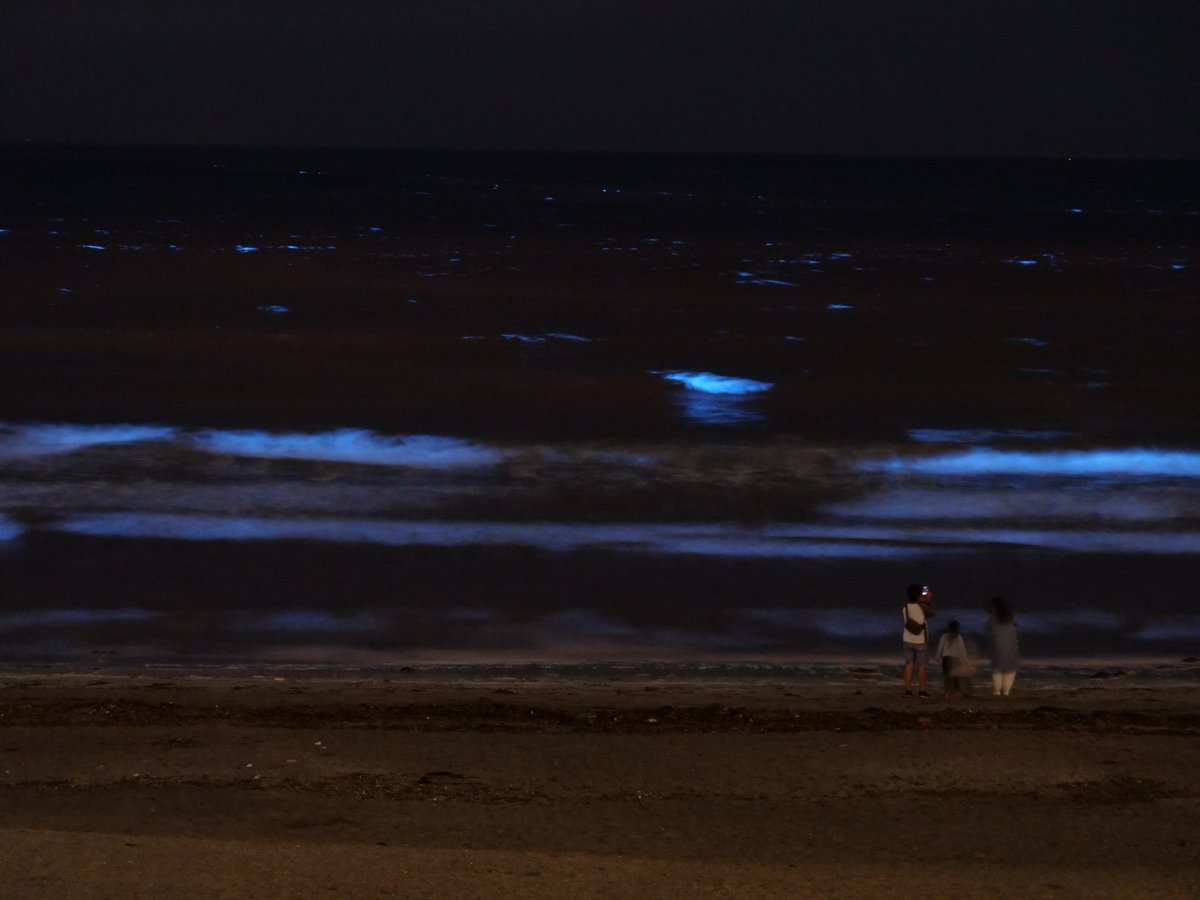 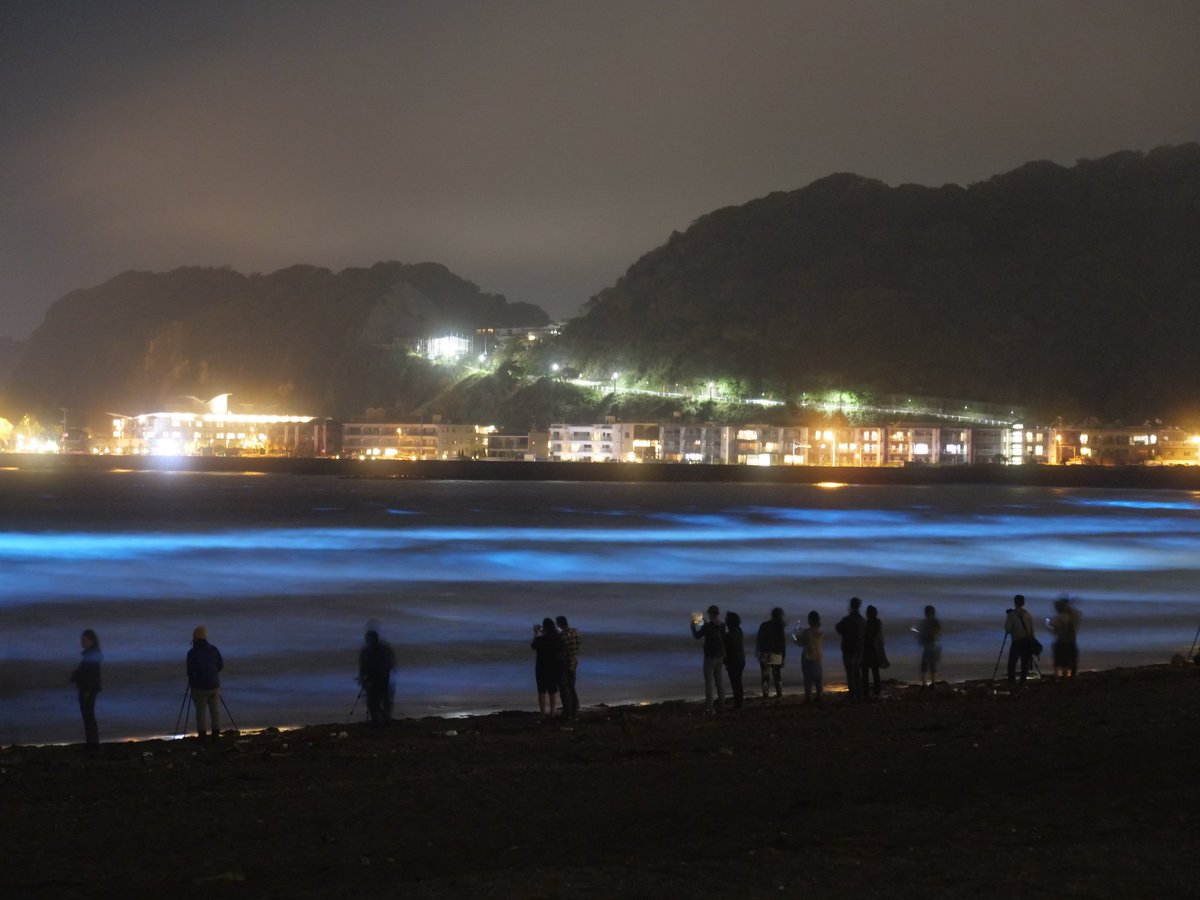 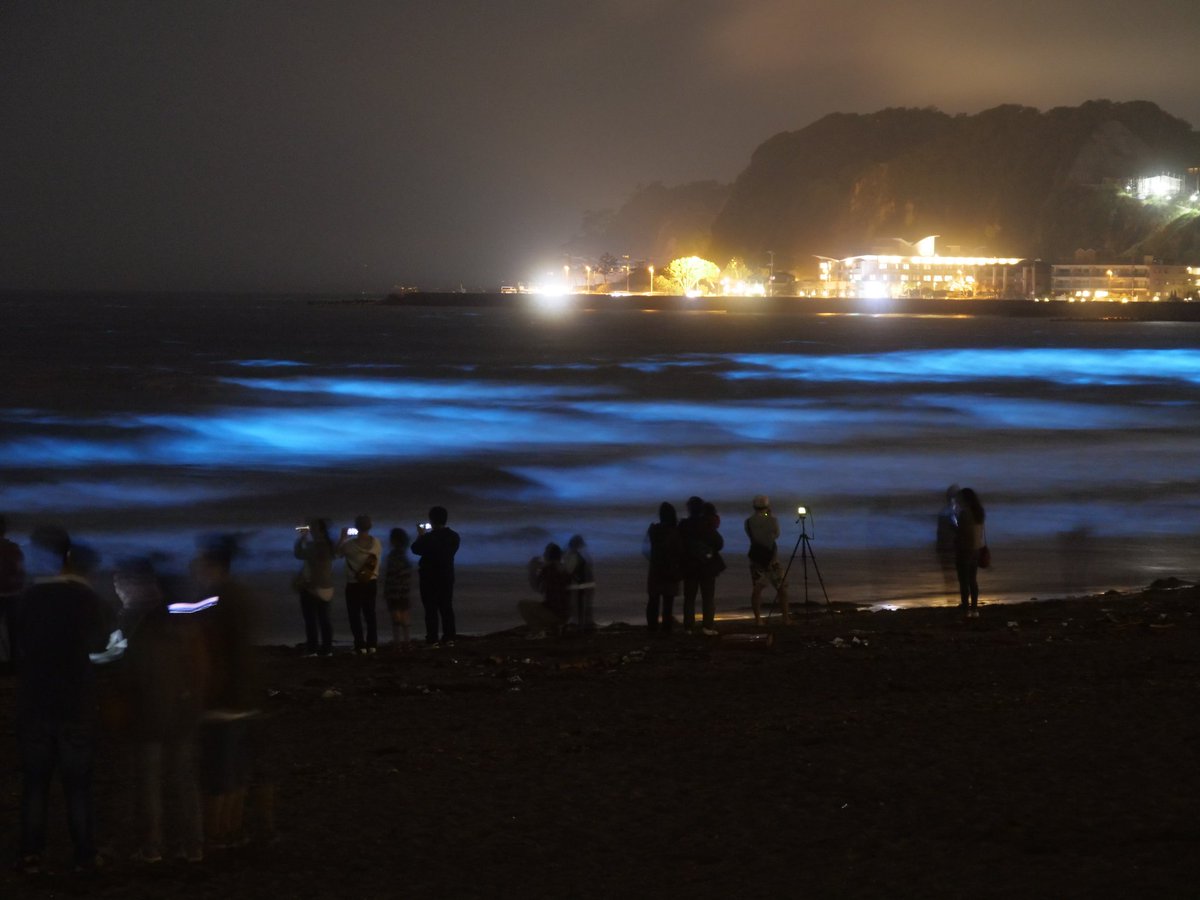