May 8, 2017 / Johnny / Comments Off on Haneda Airport’s New Power Lounge by Kenya Hara and Takram 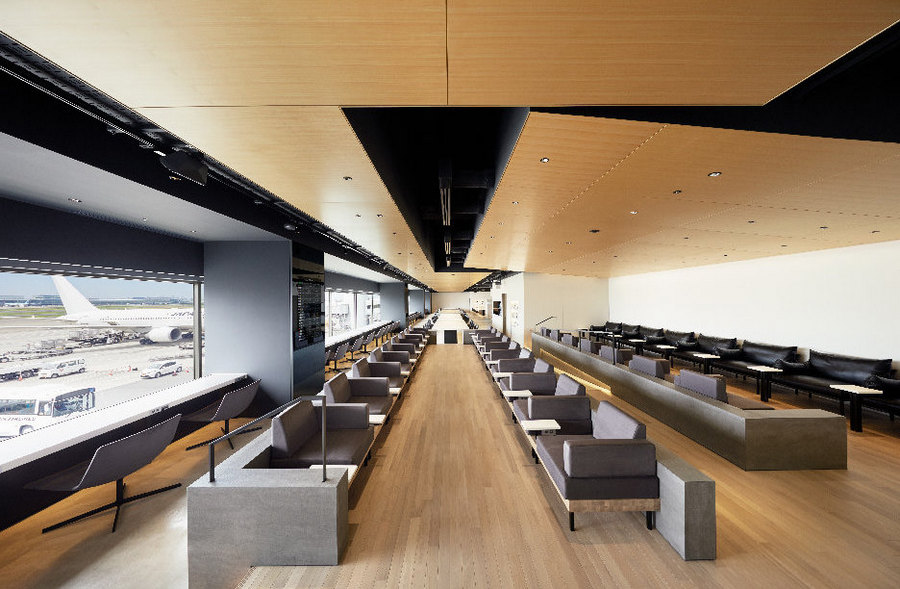 the new “Power Lounge” that just opened in Haneda Airport

If you’ve ever traveled through Haneda Airport you’ll know that it’s one of the most enjoyable travel experiences – clean, carefree and utterly traveler-friendly. So just when I thought Haneda couldn’t get any better, they’ve begun adding revamped Power Lounges, the first of which opened last month. 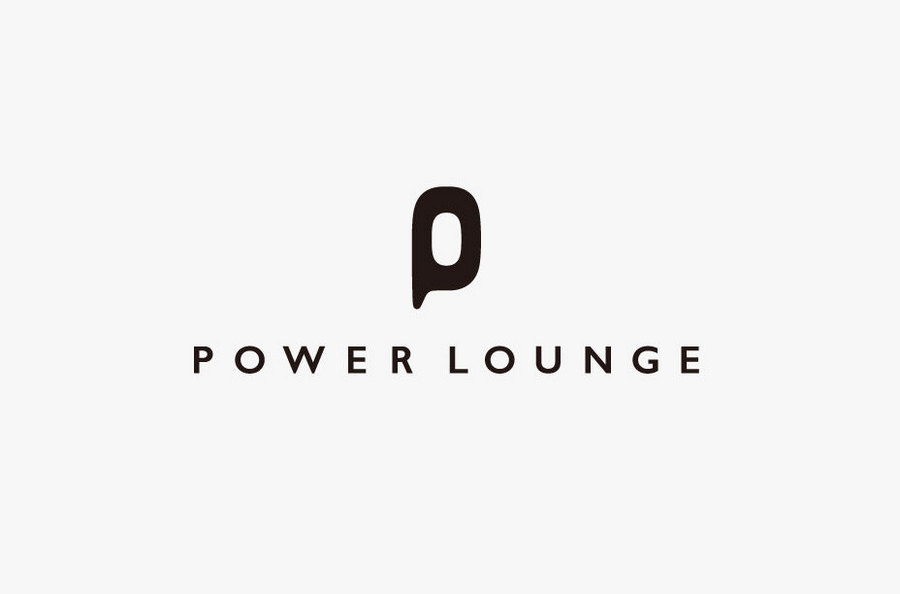 the visual identity for Power Lounge

Graphic designer Kenya Hara and his firm Hara Design Institute collaborated with Takram Design Engineering on the concept development. The latter was in charge of the naming, visual identity and spatial design direction while the former conducted a 2-year in-depth field study of user and staff behavior prior to proposing a layout.

There’s plenty to love about the new lounges, which opened on the 2nd floor of the South Wing (all 6 lounges plan to be remodeled by the end of 2018). The less obvious are things like layout and seating, which was designed to avoid overcrowding and also create more usable, private spaces. For example, a 4-person box seat was eliminated because once 1 person sat down, others tended to avoid that space, creating unused voids.

Some of the more noticeable changes are the custom designed chairs, strategically placed so that no one is ever sitting directly in front of someone else. A large communal hinoki wood table made from wood sourced from Fukuoka prefecture. It’s a beautiful piece of craftsmanship that emphasizes the natural warmth of wood. Each seat has built-in hooks to hang small bags and is also equipped with outlets and USB chargers.

What’s also great about the lounges is that, for a fee, anyone can use them. Adults pay a fare of 1,080 yen (about $10) while kids 4-12 pay half that. The next time you pass through Haneda, definitely stop by the Power Lounge to recharge. 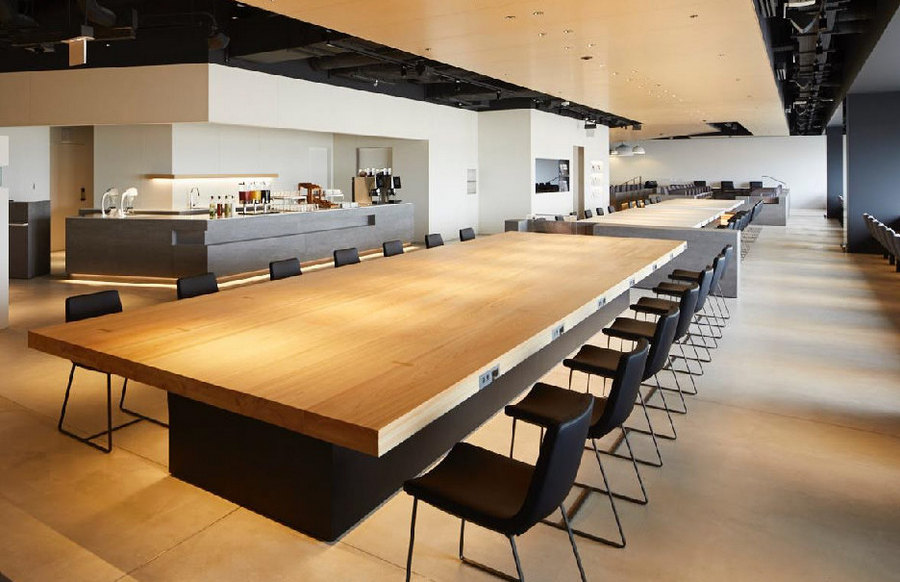 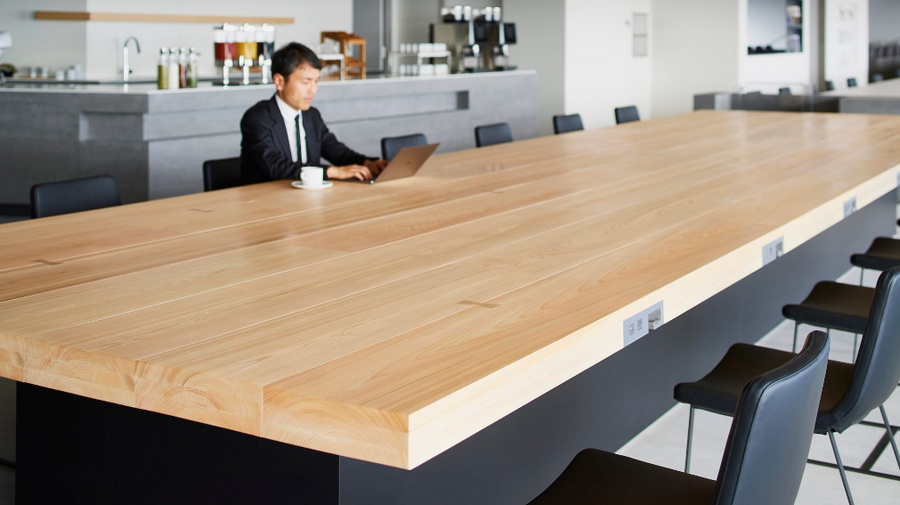 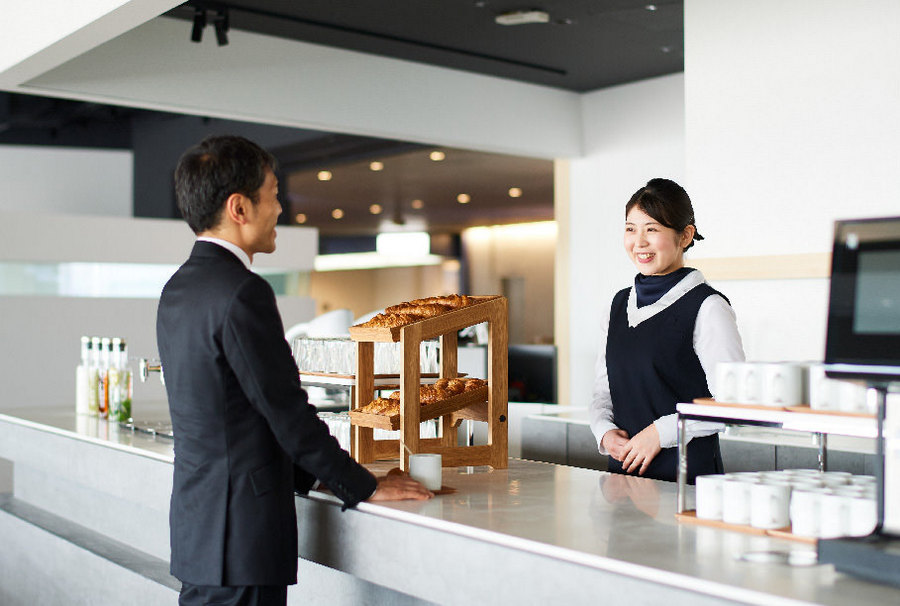 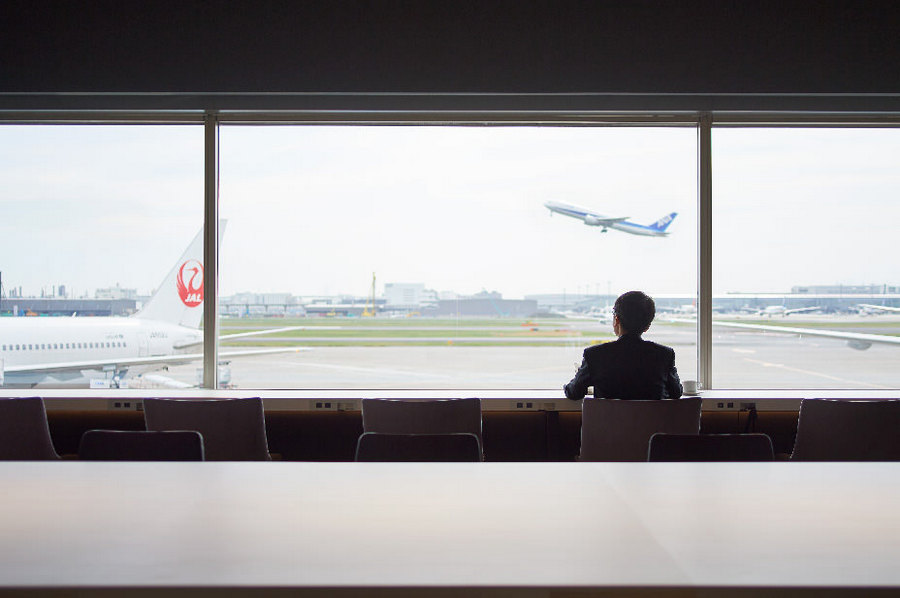 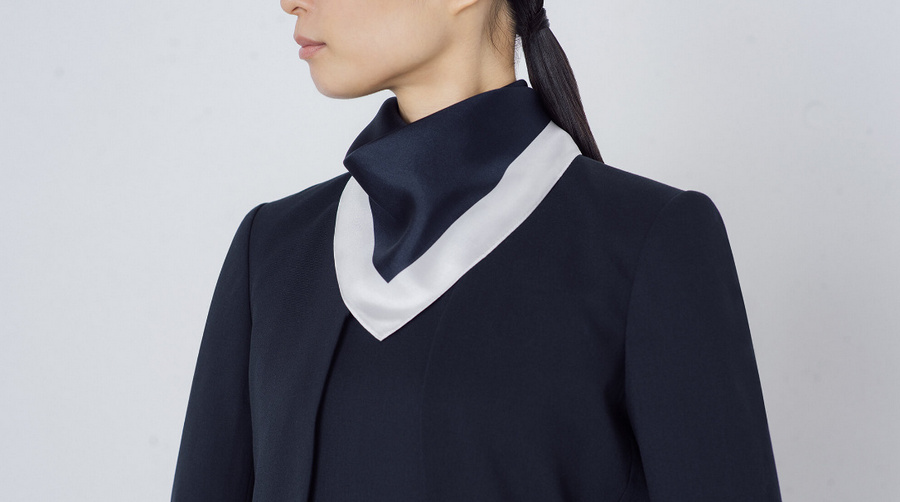 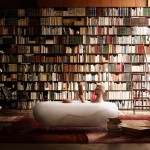