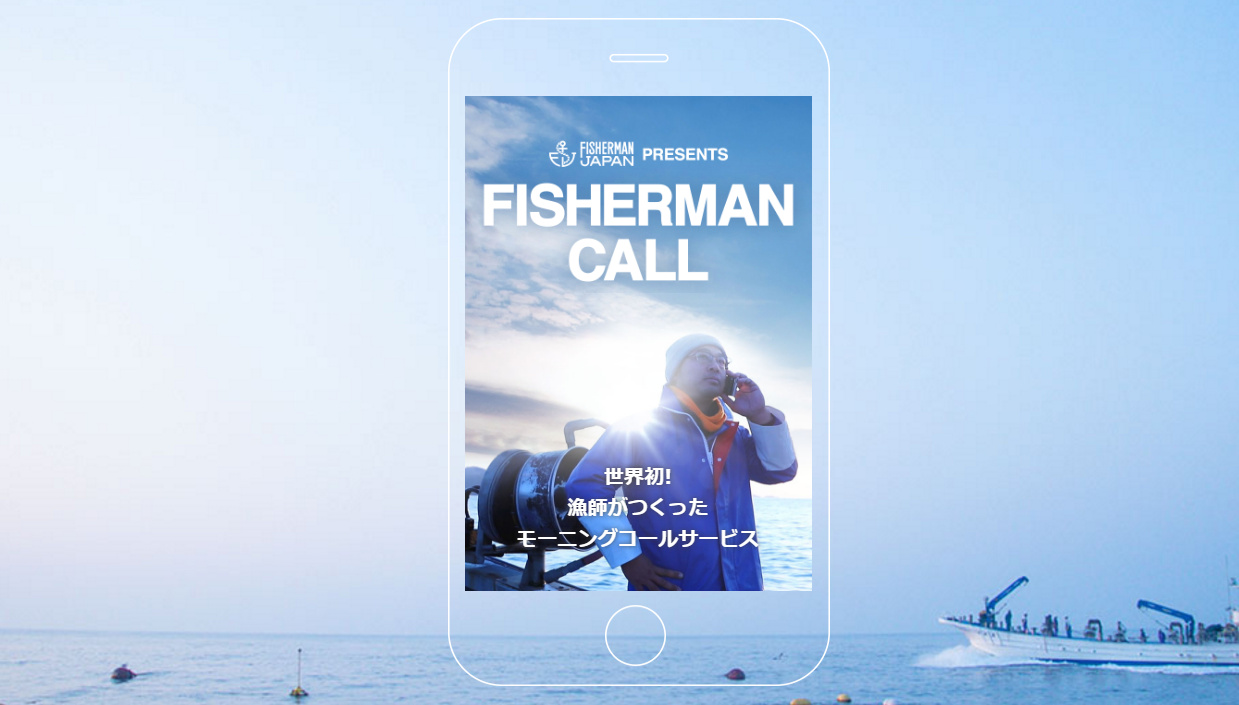 Waking up early can be tough, especially if you’re a recent graduate who is new to the 9-to-5 shift. Sometimes you just keep hitting that snooze button over and over. But if you live in Japan, you’re in luck because a new service will have Japanese fisherman call you bright and early from the high seas. Now if that doesn’t get your day going, I don’t know what will. 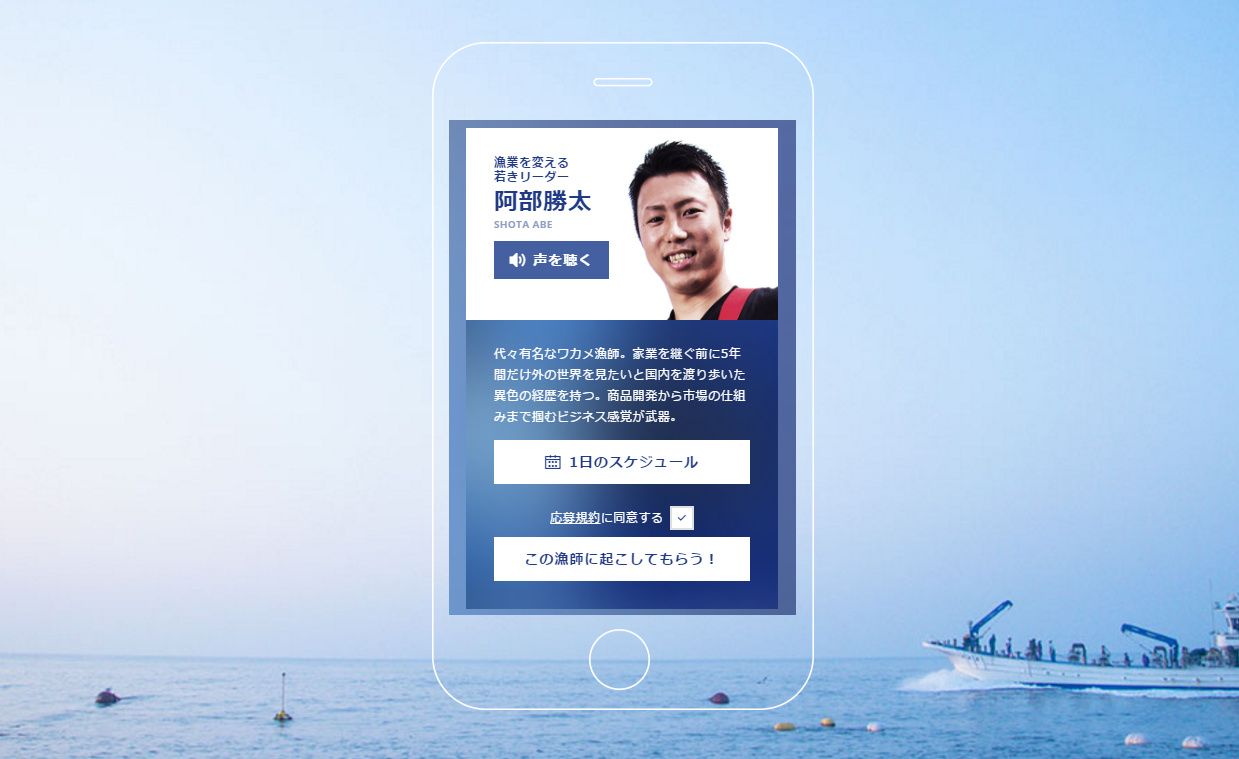 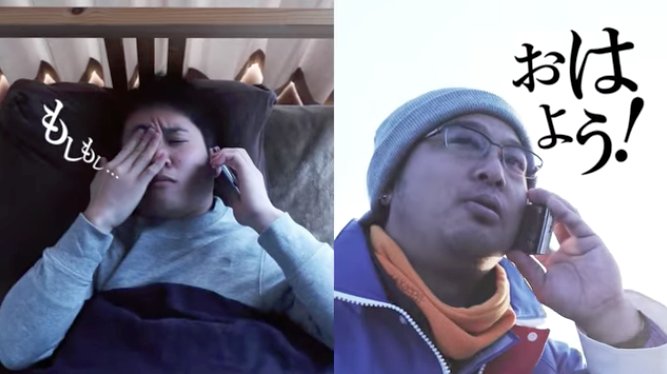 The service, which has the self-explanatory name “Fisherman Call,” was created by real fisherman who are part of the Fisherman Japan organization. Based in the Sanriku region, they work in the waters of one of the world’s top three fishing grounds. And those are the fisherman – known for their early mornings that can begin before the crack of dawn – that will call you to get you out of bed.

Although entirely real, the service is actually part PR-related and intended to facilitate connections between Japan’s younger generation, and a dwindling workforce necessary to keeping Japan’s fishing industry alive. The service is free and you can sign up through the end of May. Once you select which fisherman you want to receive your wake-up call from, you’ll be directed to a questionnaire where you’ll be asked a few simple questions like name, phone number and when you want to be woken up. And don’t worry: the fisherman aren’t going to try and recruit their callers. But the organization behind the service hopes that by creating direct links and connections between the fisherman and younger generations it will lead to more people taking an interest in the fishing industry. It’s a pretty neat idea, and it’s already working! 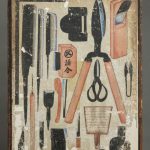 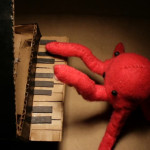 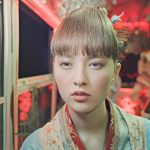