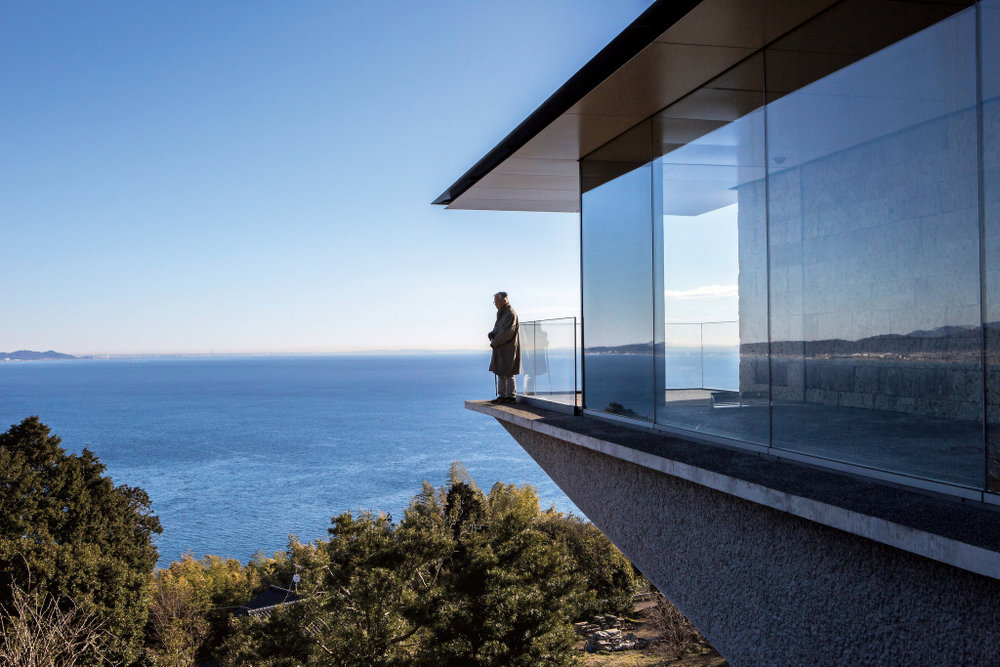 After ten years in the making, photographer Hiroshi Sugimoto’s Enoura Observatory is set to officially open this October in the city of Odawara. We should actually call him photographer “and architect” because he’s the chief mastermind behind the project. 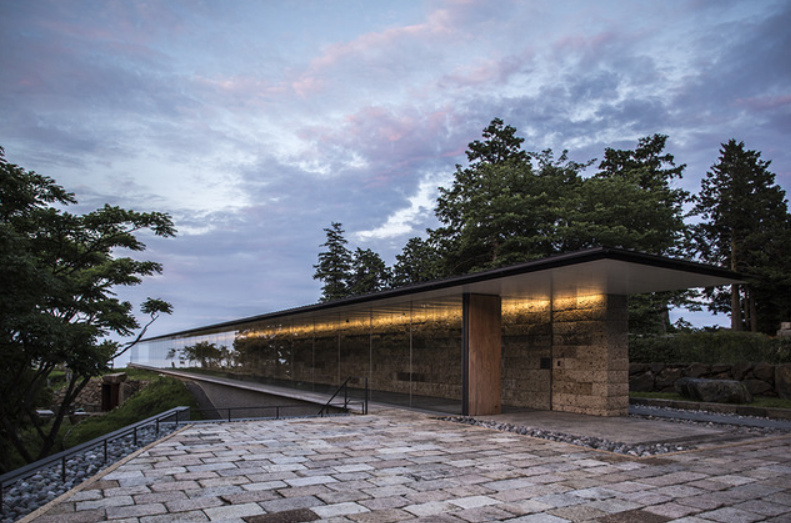 Located about 60 miles southwest of Tokyo, this comprehensive arts facility is the architectural project of Sugimoto’s Odawara Art Foundation which he established in 2009 “with the aim of conveying the essence of Japanese culture to a wider audience.” The foundation received a $6 million dollar grant from the Japan Society of New York in 2014 to aid in the construction of the Observatory complex. 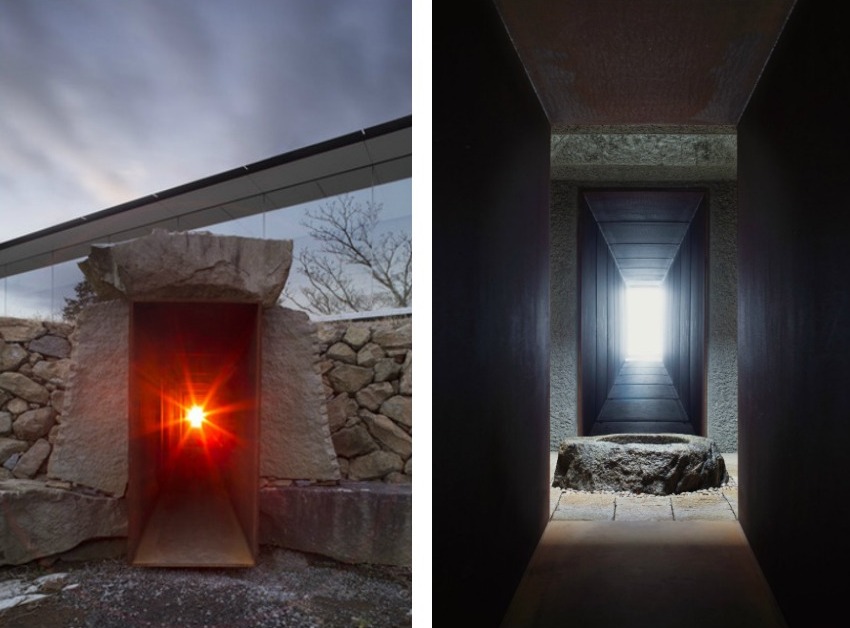 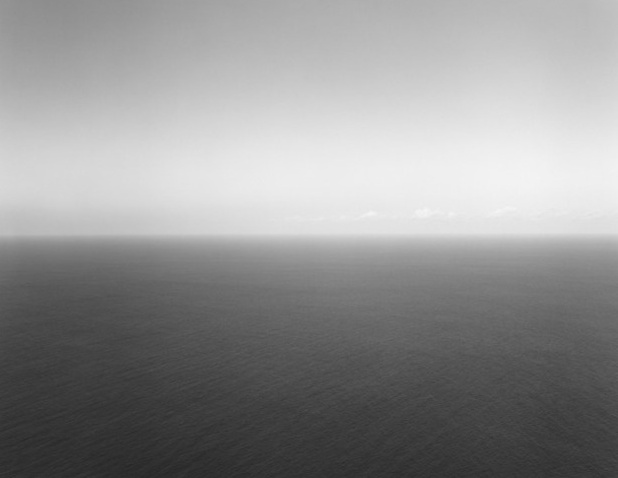 The Enoura Complex will be comprised of: seasonal art galleries; a stage made from a large slab taken from the stone walls of Edo Castle; a Tensho-an tea ceremony room; a garden made up of various stones collected by Sugimoto throughout Japan; and a reconstructed Meigetsu Gate donated by the Nezu Museum in Tokyo.

The Enoura Observatory opens to the public on October 9th, 2017. Further information about the Observatory can be found on the Odawara Art Foundation’s official website, http://www.odawara-af.com (which one can’t help but read as ‘Odawara as fuck’ and should totally be the name of a cafe nearby). 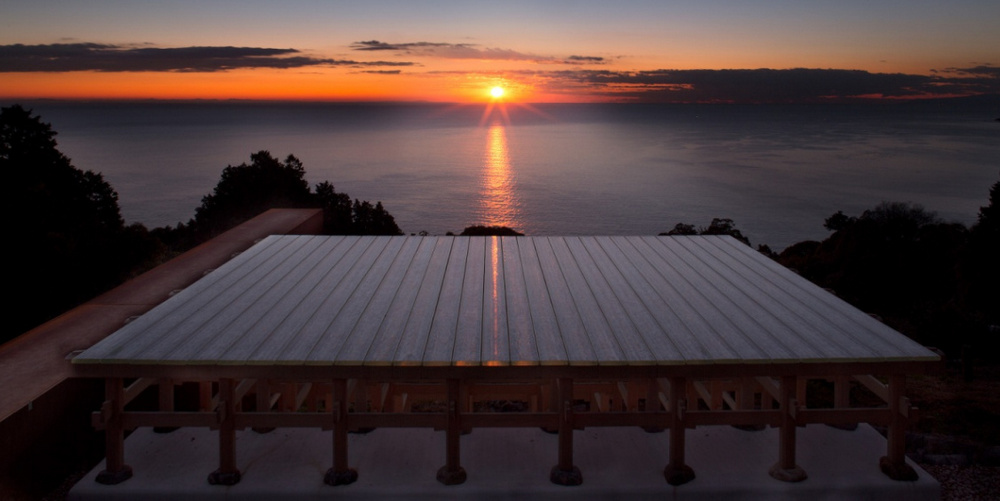 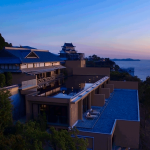