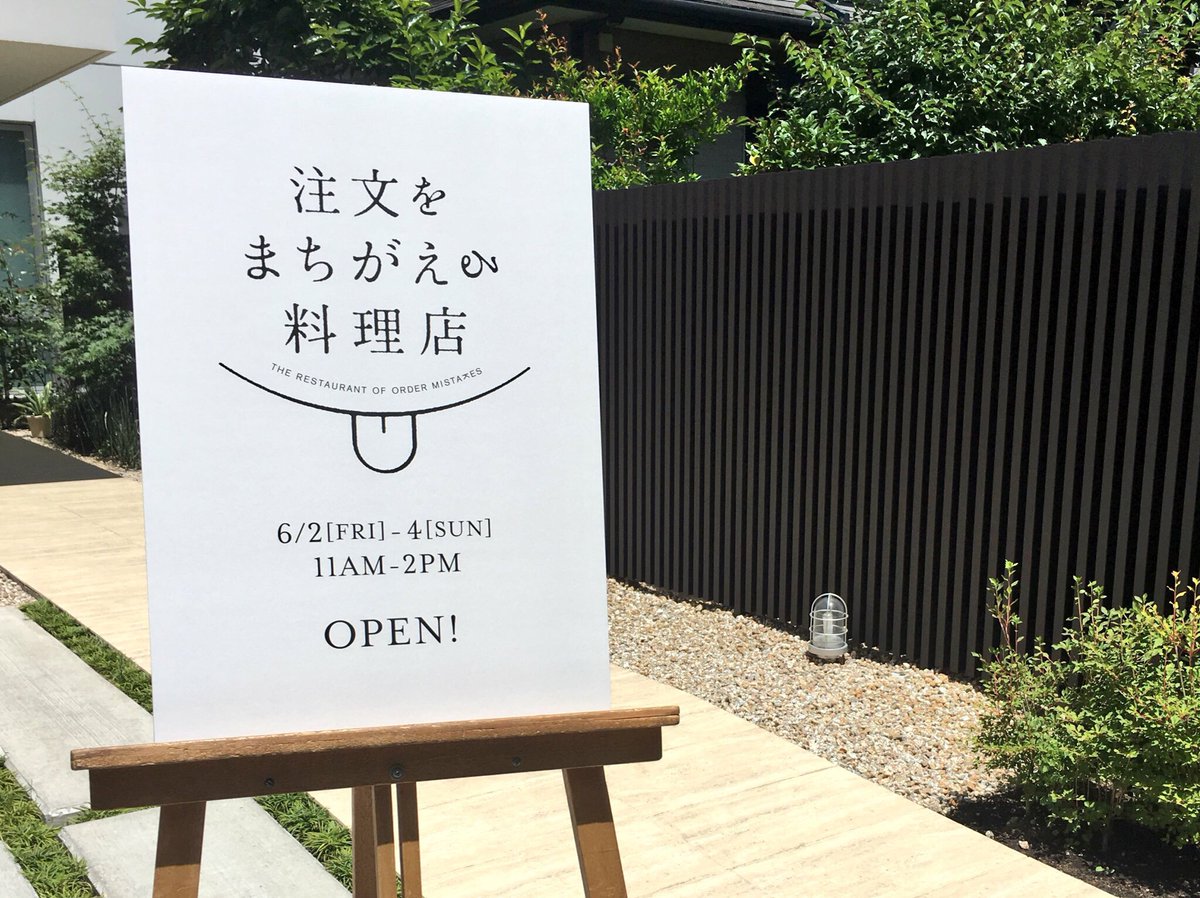 On Friday last week, a curious restaurant popped up in Tokyo’s Toyosu district. It was called “The Restaurant of Order Mistakes” (注文をまちがえる料理店), a twist on The Restaurant of Many Orders, Kenji Miyazawa’s 1924 tale. Sure, it’s clever, but why a name for a restaurant? Because this pop-up restaurant had an inclusively-driven mission, and had hired waiters with dementia and Alzheimer’s.

The premise of the pop-up restaurant, which was in a trial period from June 2 – June 4, 2017, was that the staff who have dementia may get your order wrong. But if you go in knowing that, it changes your perception about those who suffer from the brain disease and it makes you realize that with a little bit of understanding on our part dementia patients can be functioning members of society.

Mizuho Kudo, who attended the event and tweeted about her experience, wrote that they went in and ordered the hamburg but got gyoza dumplings instead, which was really funny. She also noted that the younger waiters were full of smiles and seemed to be having a lot of fun.

The restaurant was the brainchild of several like-minded folks including Maggie’s Tokyo, the Japanese reincarnation of U.K.-based Maggie’s Centres. And Maggie’s Tokyo is also where the pop-up restaurant was hosted. The short trial period has now ended but organizers are currently planning for another pop-up event in September to coincide with World Alzheimer’s Day (September 21st).

The group continues to host pop-up restaurants all around Japan. You can check their website for their latest activities. 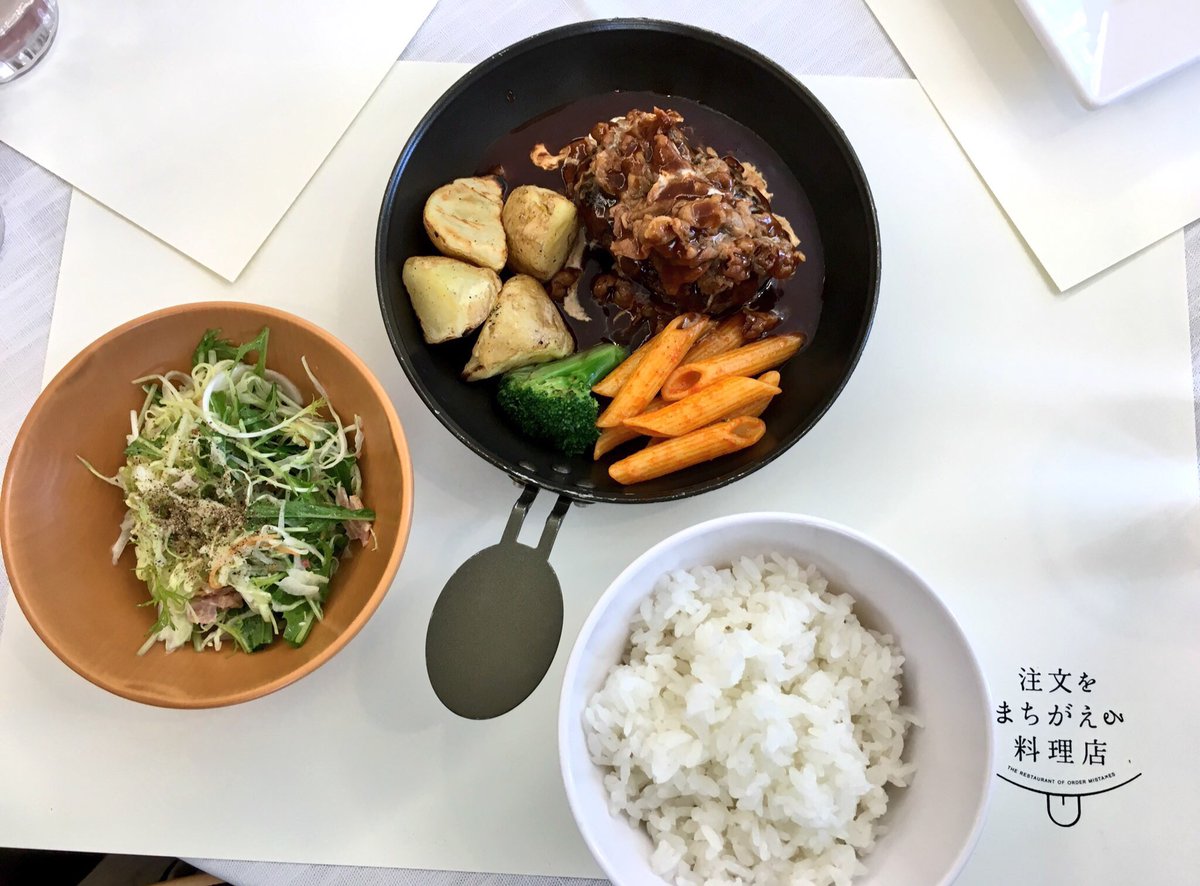 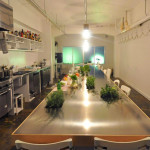 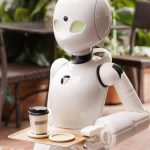 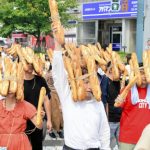 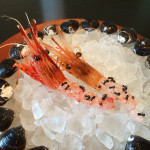